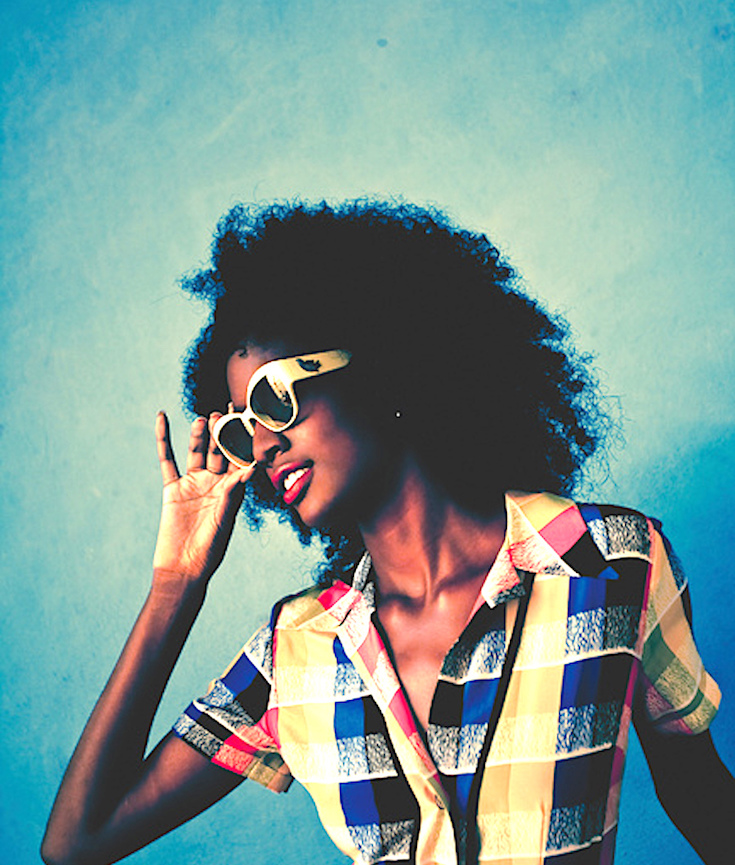 Immediately after the decision, airlines added flights to Havana from most major hubs, thinking people would be flocking to the once forbidden land. Although there was definitely an influx of travel, airlines quickly realized that it wasn’t the continuous numbers they had expected. Turns out, to actually travel to Cuba you have to fall into one of 12 categories: family visits, official business of the U.S government, journalistic activity, professional research and professional meetings, educational activities, religious activities, public performances/clinics/workshops/athletic and other competitions, support for the Cuban people, humanitarian projects, activities of private foundations or research or educational institutes, exportation/importation/or transmission of information or informational materials and certain authorized export transactions. Although these categories give Americans a new sense of access to the island, it has also stopped many travelers who fear they do not fall into one of the categories from visiting. But the truth is, anyone can fall into the category of “support for the Cuban people” as long as you plan your itinerary 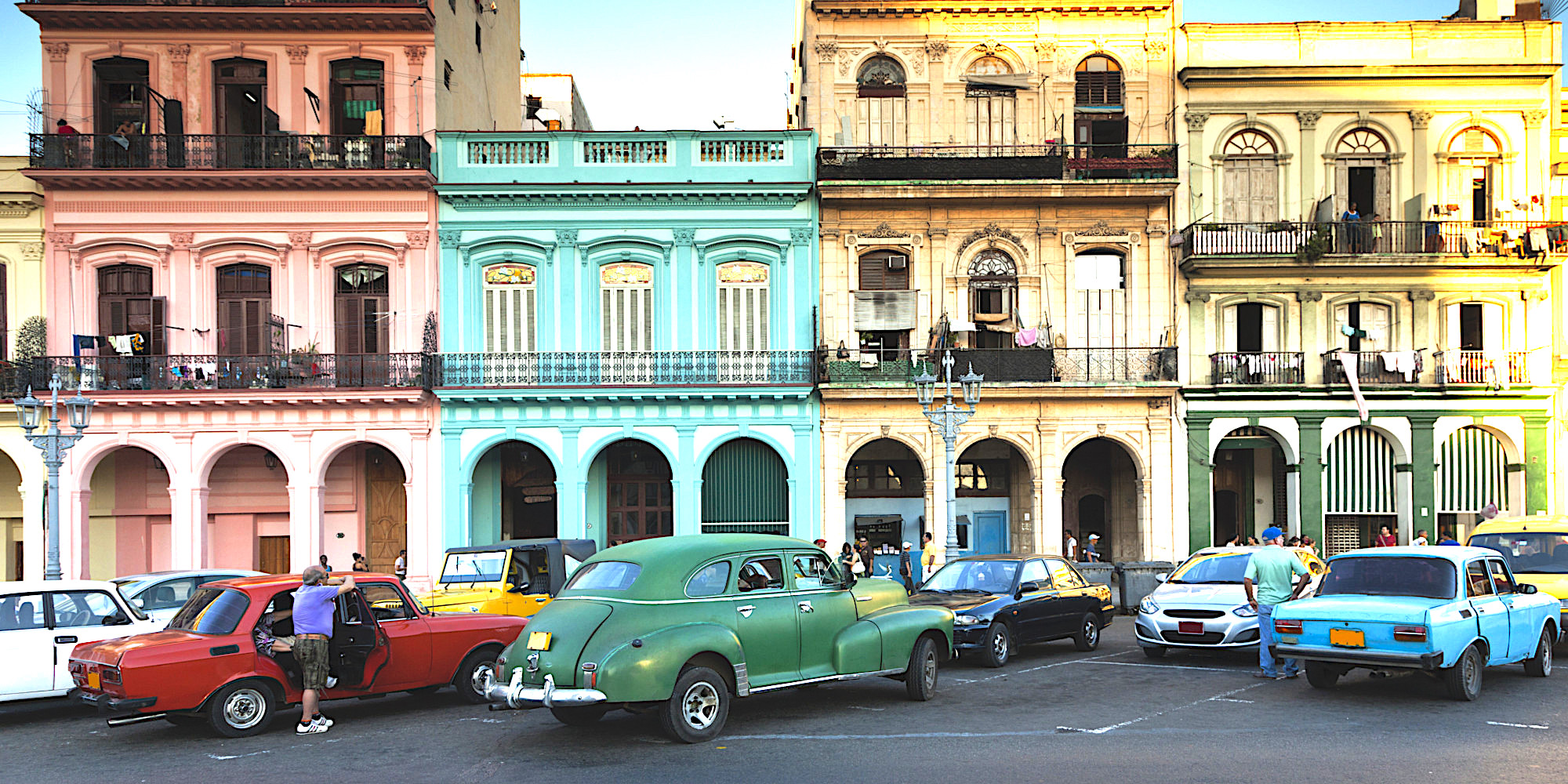 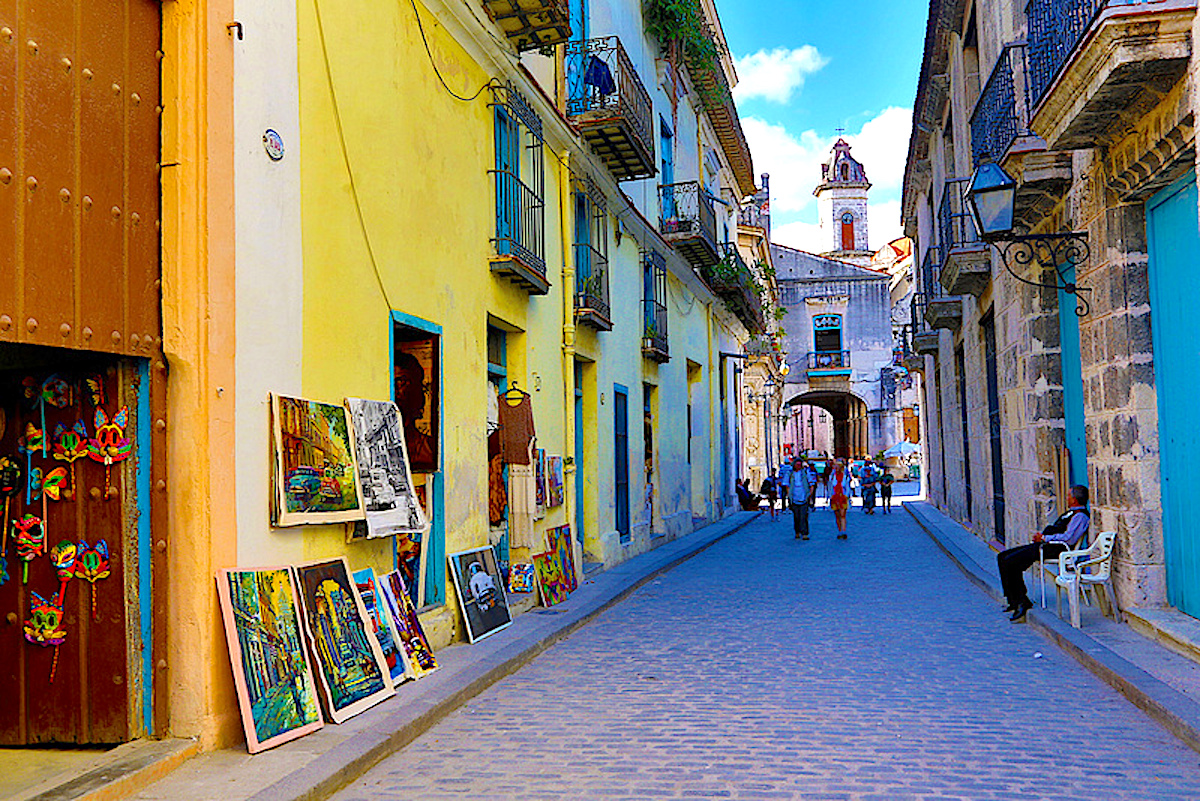 Havana is the capital city, largest city, province, major port, and leading commercial centre of Cuba. The city has a population of 2.1 million inhabitants, and it spans a total of 728.26 km2 (281.18 sq mi) – making it the largest city by area, the most populous city, and the fourth largest metropolitan area in the Caribbean region. The city extends mostly westward and southward from the bay, which is entered through a narrow inlet and which divides into three main harbours: Marimelena, Guanabacoa and Atarés. The sluggish Almendares River traverses the city from south to north, entering the Straits of Florida a few miles west of the bay. (Wikipedia)