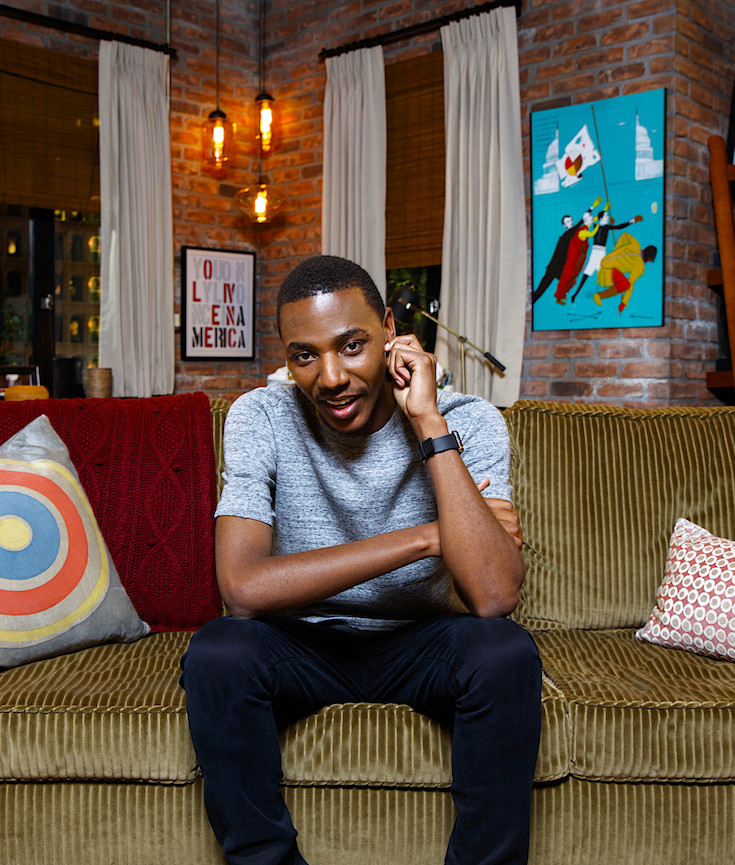 Although praised by critics, the show averaged only around 4 million viewers per week, and, throughout its run, NBC didn’t seem to know what to do with it. Despite the growing name recognition of its stars—Carmichael, who has a supporting role in Transfomers: The Last Knight and released an acclaimed stand-up special in May, is quickly becoming a household name, and Lil Rel Howery is gaining momentum after his role in Get Out—the series was still pushed into airing over the summer and only received an initial eight-episode order, which Carmichael called “disrespectful.” (The order was eventually upped to 13; new episodes are schedule to air through August 9.) 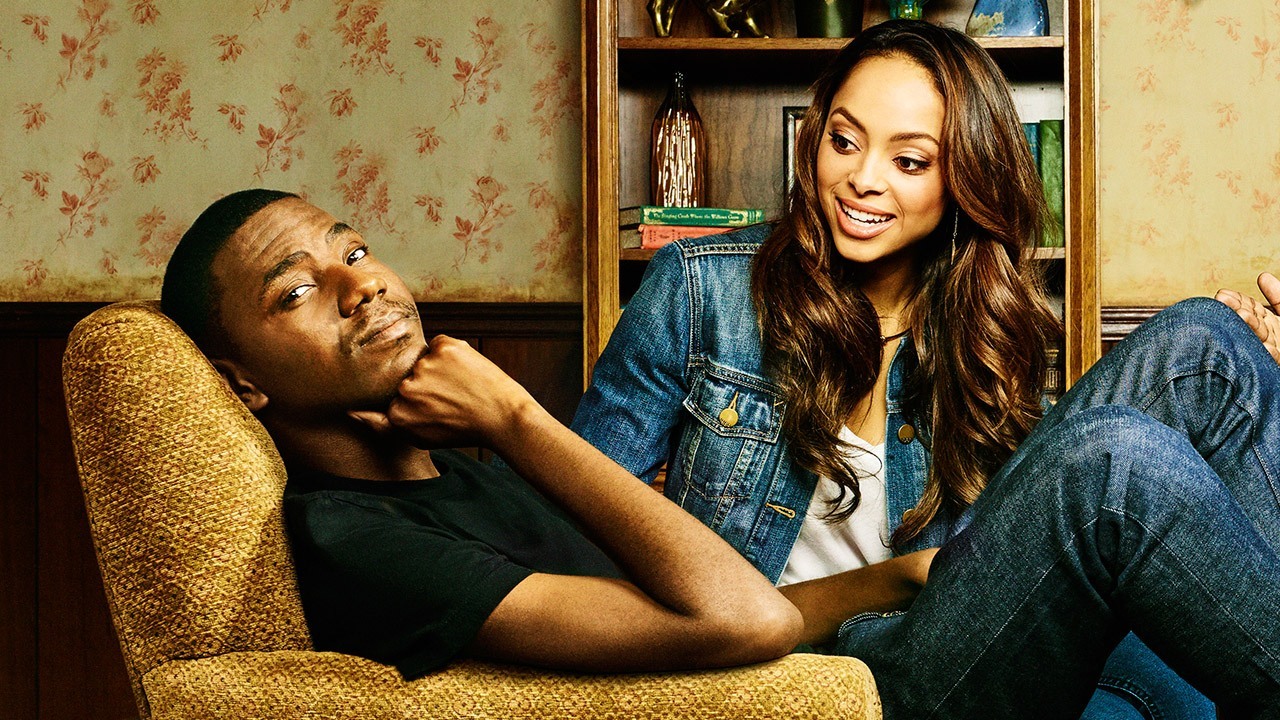 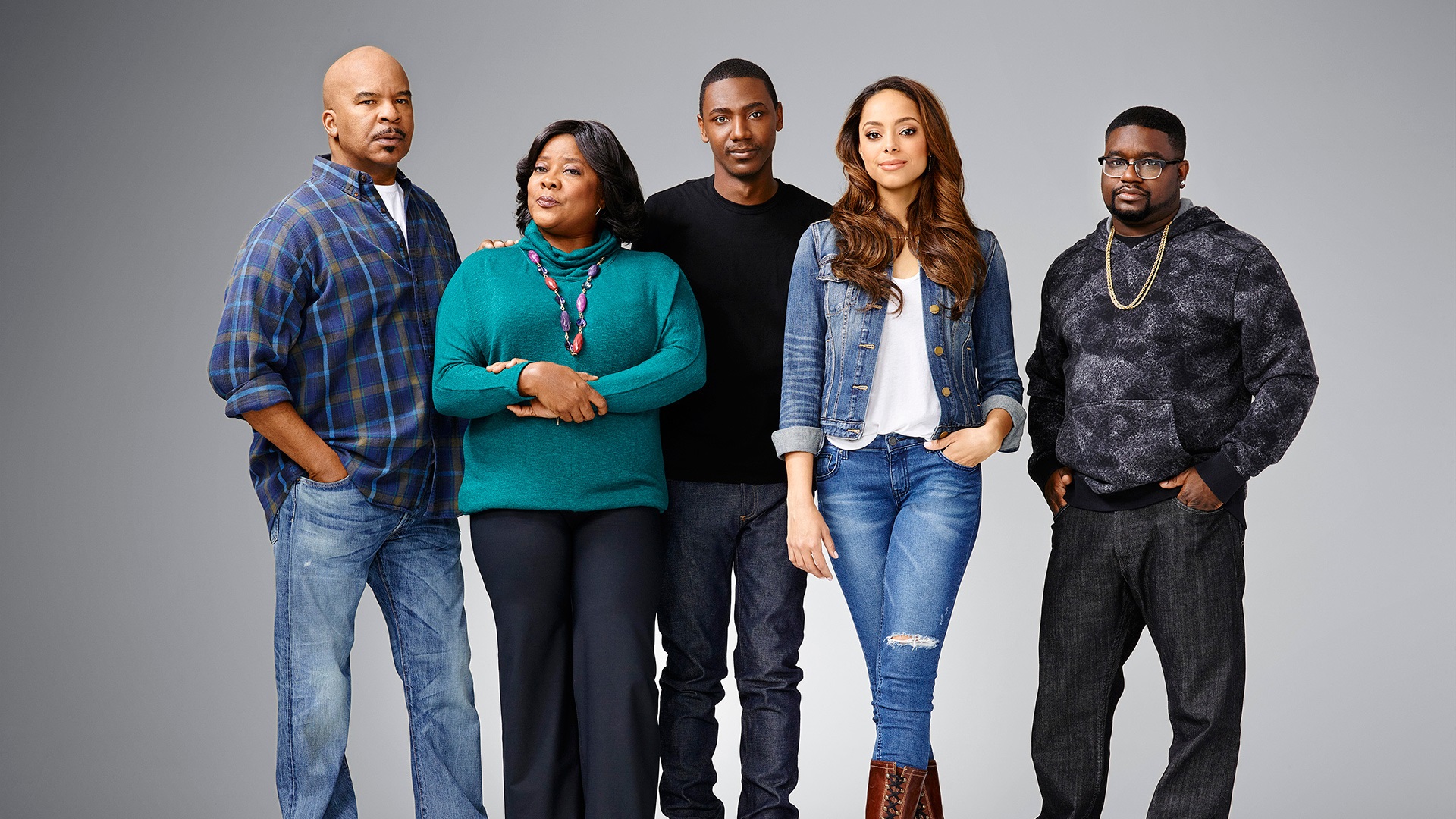 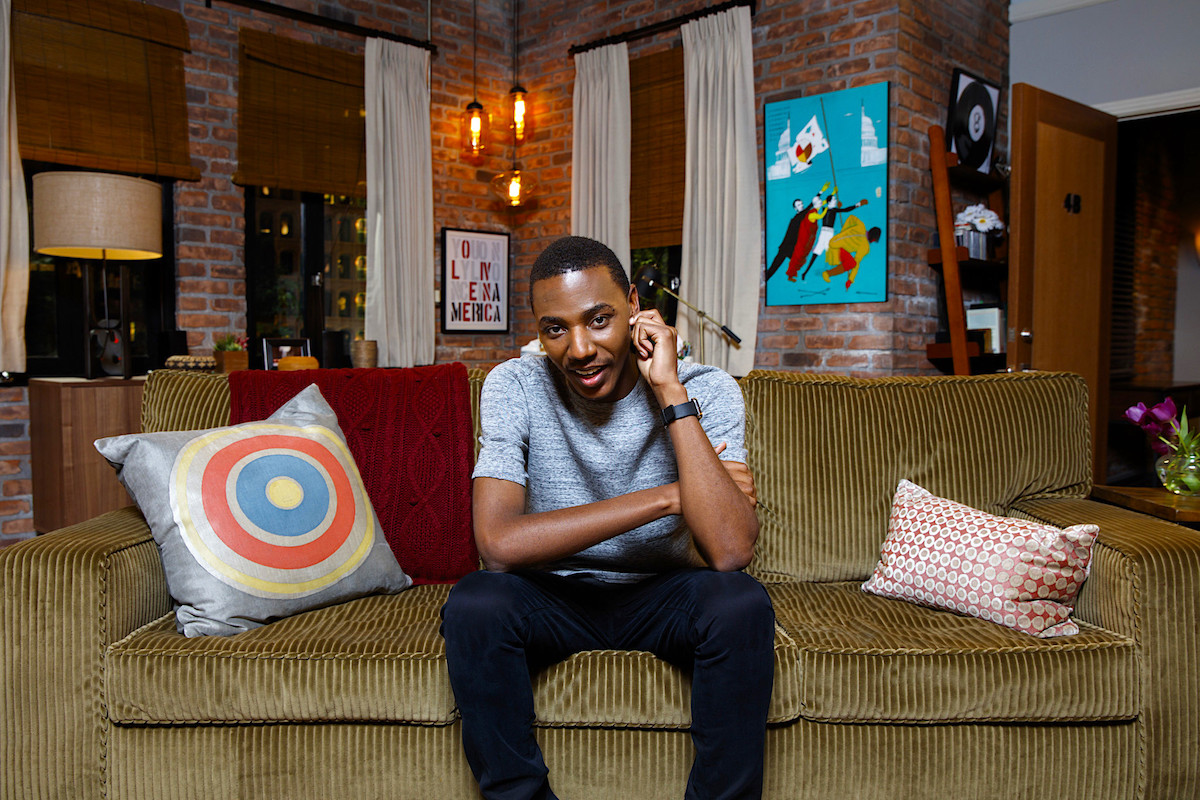 Jerrod Carmichael (born June 22, 1987) is best known for creating and playing the lead role in the semi-biographical NBC sitcom The Carmichael Show.

At age 20, Carmichael moved to Los Angeles to pursue his dream of being a stand-up comic, before he had ever tried stand-up. His first time doing stand-up was an open-mic night at The Comedy Store in West Hollywood. Working his way up through the clubs, Carmichael appeared in the “New Faces” showcase at the 2011 Just for Laughs Festival in Montreal. Carmichael’s breakout role was in the 2014 film Neighbors. He was also on the TV show The Goodwin Games.

His eponymous NBC sitcom, which he writes, produces, and stars in, has been well received and is notable for its envelope-pushing approach to topical subjects like Black Lives Matter, LGBT issues, gun rights, politics, and the reality of being African American in the United States. The show is semi-autobiographical. (Wikipedia).