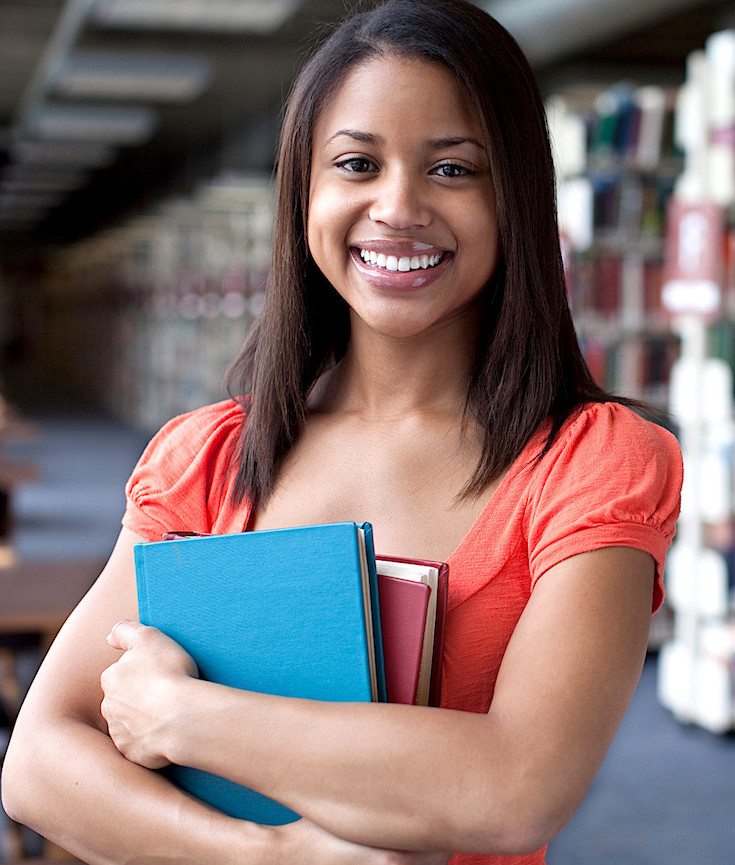 Review: In ‘The Defiant Ones,’ a Revealing Portrait of Dr. Dre and Jimmy Iovine | The New York Times

“Governor Bill Haslam’s signing of the HBCU initiative is an historic moment for the State of Tennessee and speaks to his ongoing commitment to higher education,” Tennessee State University President Glenda Glover said in a statement. “Funding this legislation sends a clear message on the important role Tennessee State University and the other historically Black colleges and universities play in serving thousands of families, and our global impact.” 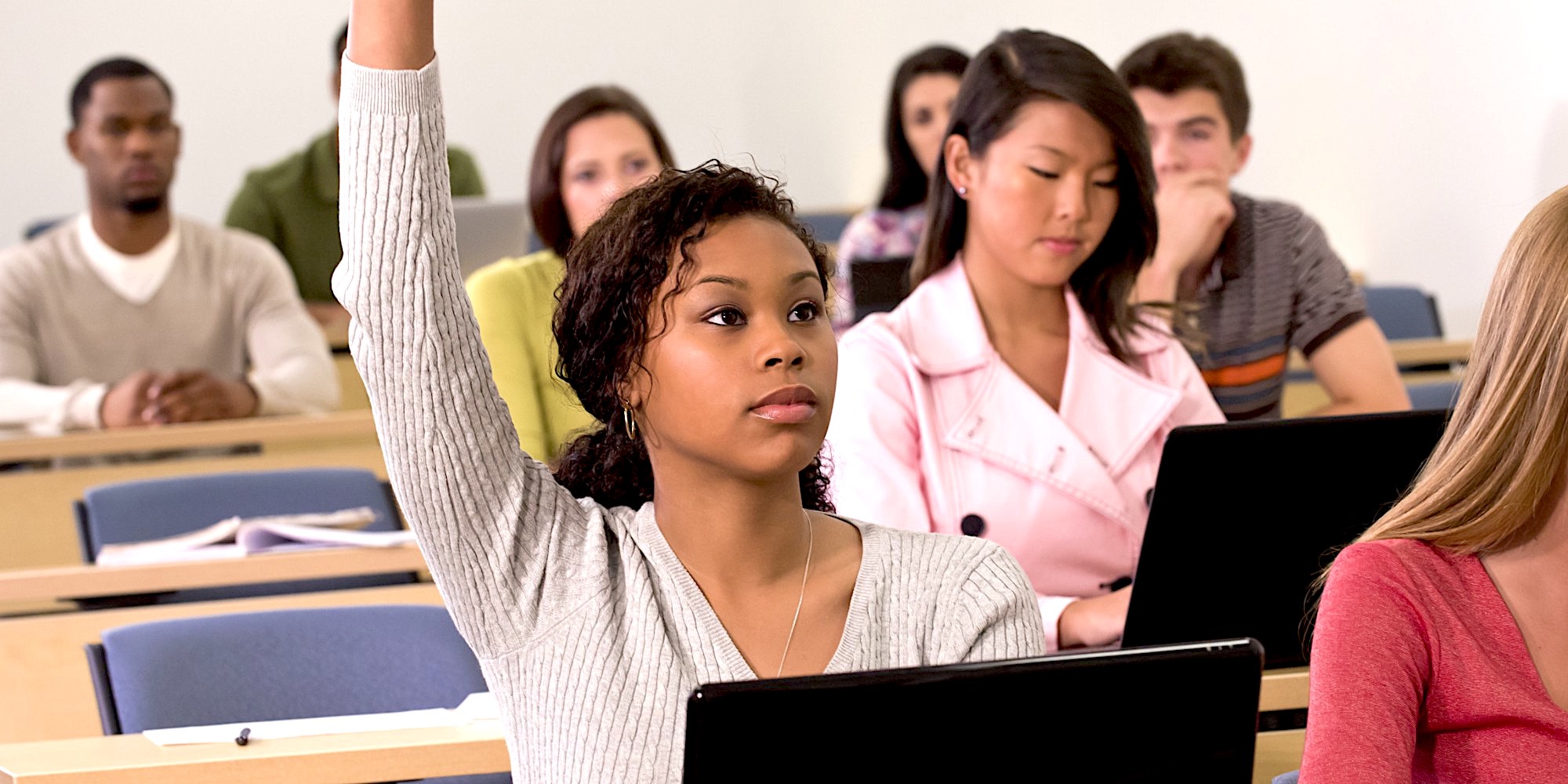