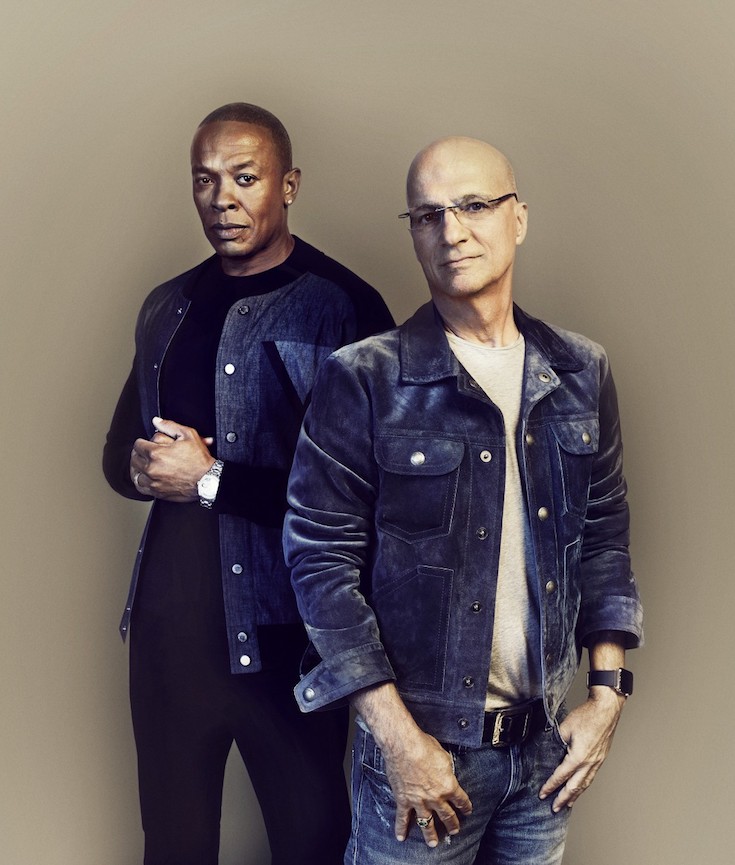 In the case of Dr. Dre and Jimmy Iovine, the story is a doozy. Mr. Iovine began as a recording engineer and producer for Bruce Springsteen, Stevie Nicks and others, then became the defining music executive of the 1990s and 2000s via his perch at Interscope Records. Dr. Dre essentially built gangster rap from the ground up, from his days in N.W.A through his solo career, and was crucial to introducing Snoop Dogg, Eminem and 50 Cent to the world. Also, the two men make headphones.

“The Defiant Ones,” a glossy, rapidly-paced, ambitious and often fun four-part biographical documentary that begins Sunday on HBO, contains a sufficient amount of awe at their history — which embodies the tremendous potential of American popular music and culture — but not an overwhelming, suffocating, corporate-endorsement amount. Instead, the mood is intimate, trusting, a little slick, making what could have been hagiography something more invigorating and frank. 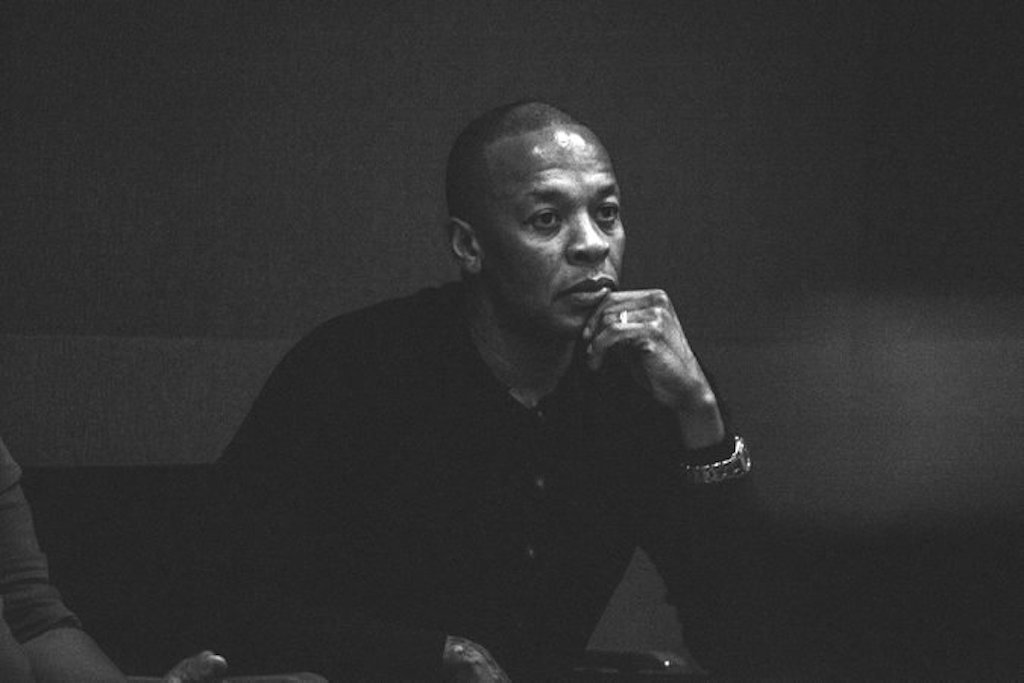 Andre Romelle Young (born February 18, 1965), better known by his stage name Dr. Dre, is an American rapper, record producer, and entrepreneur. He is the founder and current CEO of Aftermath Entertainment and Beats Electronics. Dre was previously the co-owner of, and an artist on, Death Row Records. He has produced albums for and overseen the careers of many rappers, including 2Pac, The D.O.C., Snoop Dogg, Eminem, Xzibit, Knoc-turn’al, 50 Cent, The Game and Kendrick Lamar. He is credited as a key figure in the popularization of West Coast G-funk, a style of rap music characterized as synthesizer-based with slow, heavy beats. As of 2017 he is the third richest figure in hip hop according to Forbes with a net worth of $740 million. (Wikipedia)