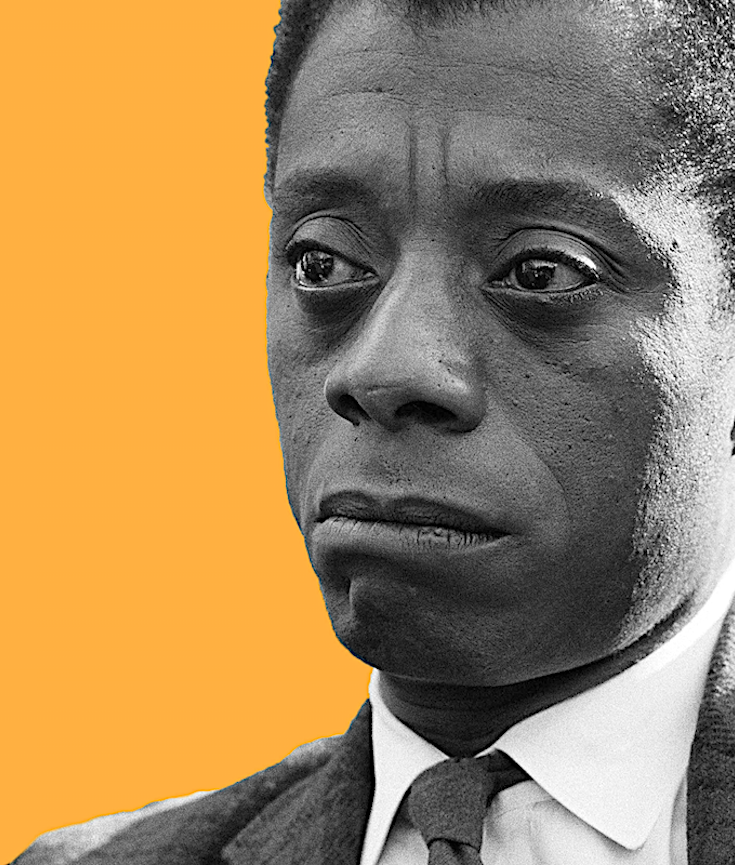 Newly minted Oscar winner Barry Jenkins has hardly been resting on his laurels after his “Moonlight” won Best Picture at this year’s Oscars, but the very busy filmmaker has only now announced what will be his first feature film project, and it’s a doozy. Variety reports that Jenkins will direct an adaption of James Baldwin’s “If Beale Street Could Talk,” the first film as part of his deal with Annapurna Pictures and his own shingle, PASTEL.

Baldwin’s novel “follows Tish, a newly engaged Harlem woman who races against the clock to prove her lover’s innocence while carrying their first born child. It’s a celebration of love told through the story of a young couple, their families, and their lives.”

The film is a passion project for Jenkins, who has been vocal about his affection for the source material and Baldwin’s work for years. Jenkins wrote a draft during the same period that he penned his “Moonlight,” during a fateful and clearly very productive trip to Europe. 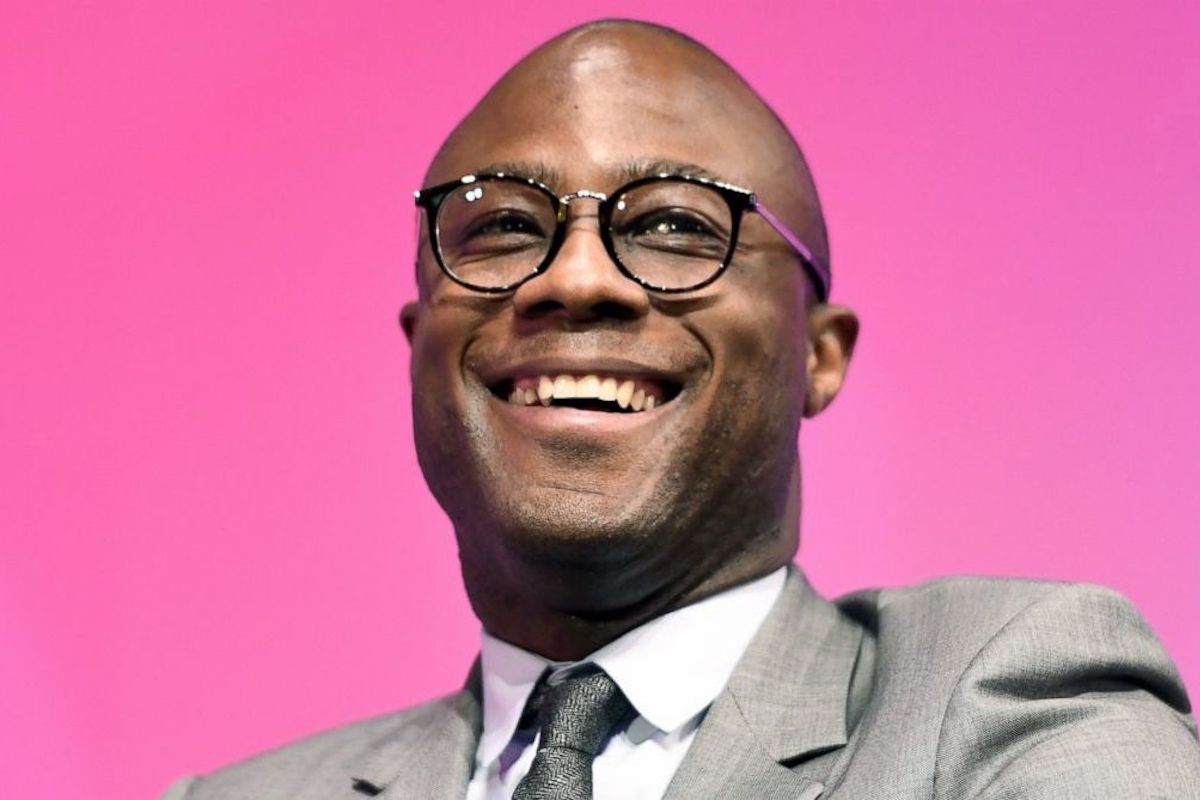