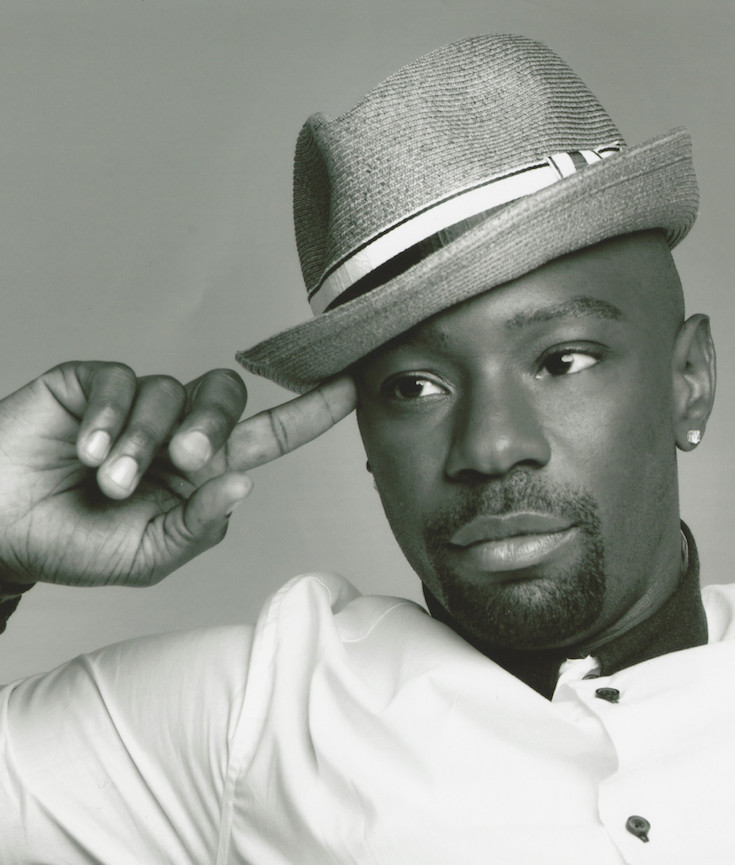 The Association Press | The New York Times
Ellis’ manager, Emily Gerson Saines, confirmed the actor’s death in an email Saturday. The Hollywood Reporter, which was first to report Ellis’ death, quoted her as saying the actor died from complications of heart failure.

The Illinois-born actor, who studied at Juilliard, played the role of Lafayette, a gay short order cook, on the HBO drama from 2008 to 2014, and more recently appeared in the CBS detective series “Elementary.” He also was a playwright and a stage director. 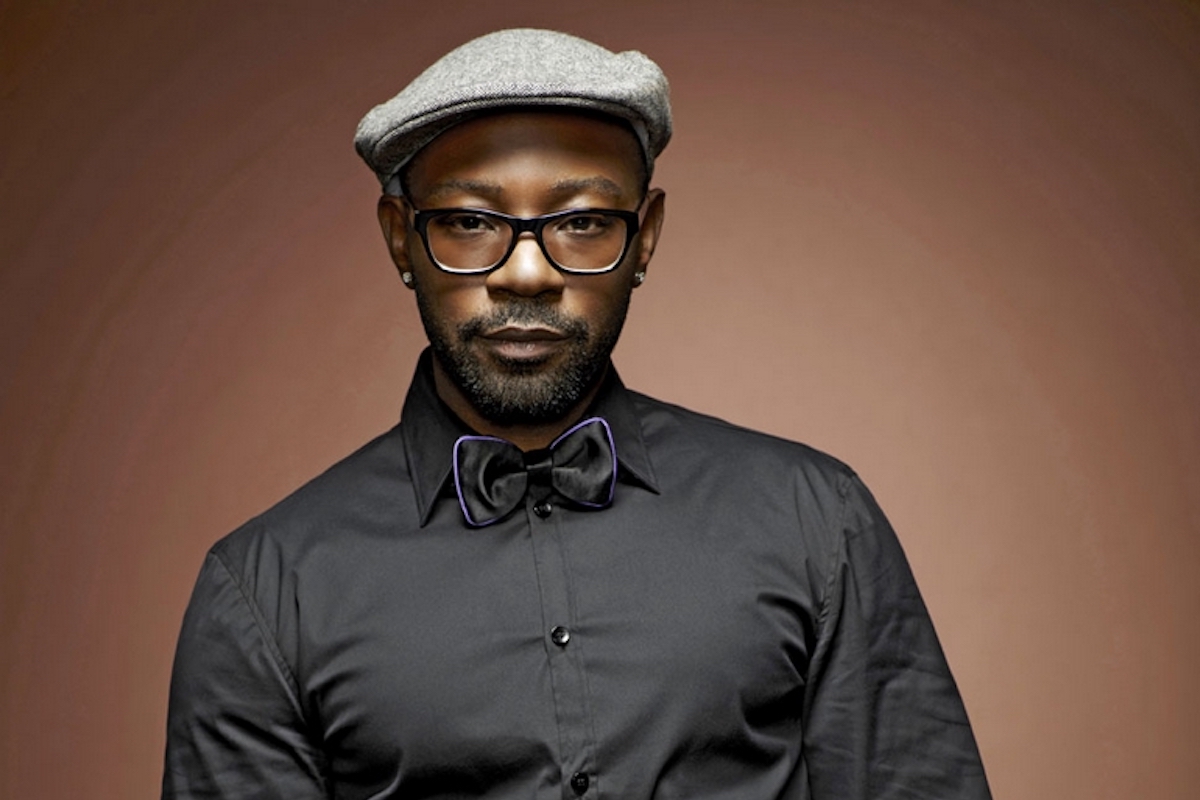 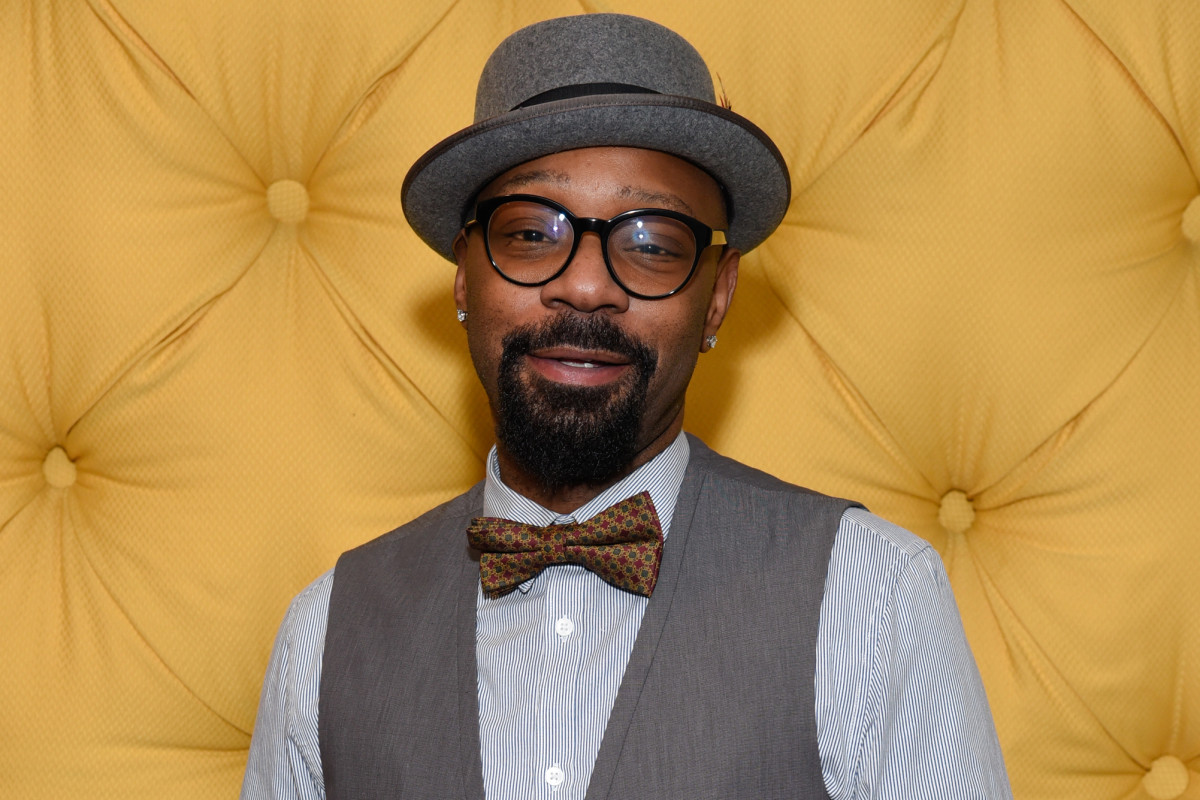 True Blood is an American dark fantasy horror television series produced and created by Alan Ball and based on The Southern Vampire Mysteries series of novels by Charlaine Harris.

The series revolves around Sookie Stackhouse (Anna Paquin), a telepathic waitress living in the rural town of Bon Temps, Louisiana, two years after the invention of a synthetic blood that has allowed vampires to “come out of the coffin” and allow their presence to be known to mankind. Now they are struggling for equal rights and assimilation, while anti-vampire organizations begin to gain power. Sookie’s world is turned upside down when she falls in love with 173-year-old vampire Bill Compton (Stephen Moyer) and for the first time must navigate the trials, tribulations and terrors of intimacy and relationships. (Wikipedia)