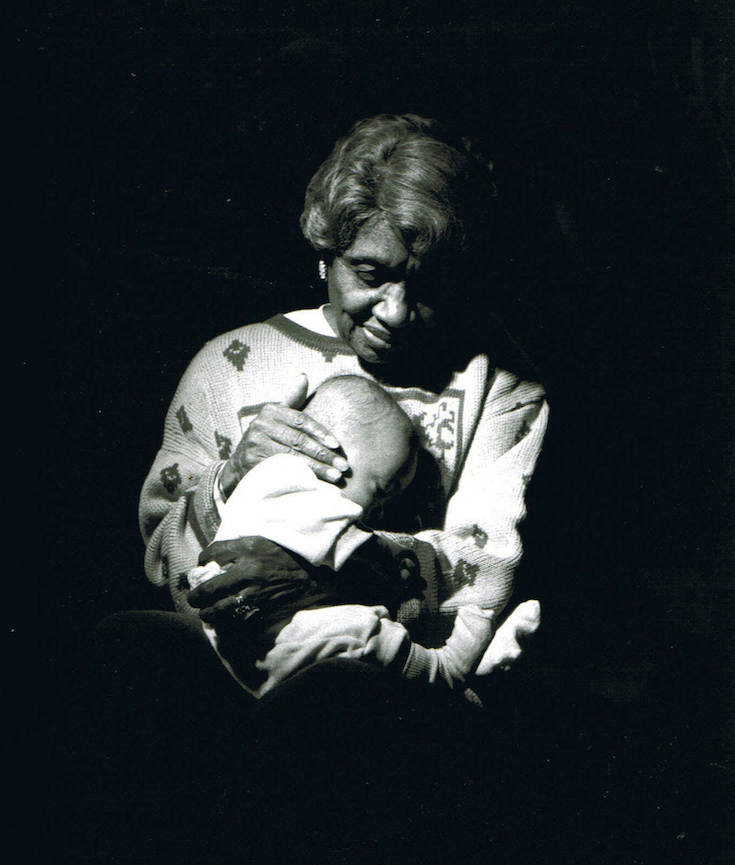 Through her devotion to her own three children she was inspired to reach out to others in her community who were in need of nurturing. She’s the founder of Hale House, one of the first facilities for addicted children. She eventually helped over 2,000 drug addicted babies and young children who were born addicted to drugs, children born with HIV, and children whose parents had died of AIDS. It was simple, she said; “hold them, rock them, love them and tell them how great they are.”

Clara Hale was born Clara McBride on April 1, 1905, in Elizabeth City, North Carolina. She was raised in Philadelphia, Pennsylvania. Her father was killed when she was very young. When Hale was sixteen years old her mother passed away, leaving her completely orphaned. She finished high school on her own and then married Thomas Hale. The couple moved to New York. There her husband ran a business and went to college while Hale worked as a janitor. They were married only a few years when Thomas died of cancer, leaving the young widow with three small children to support. 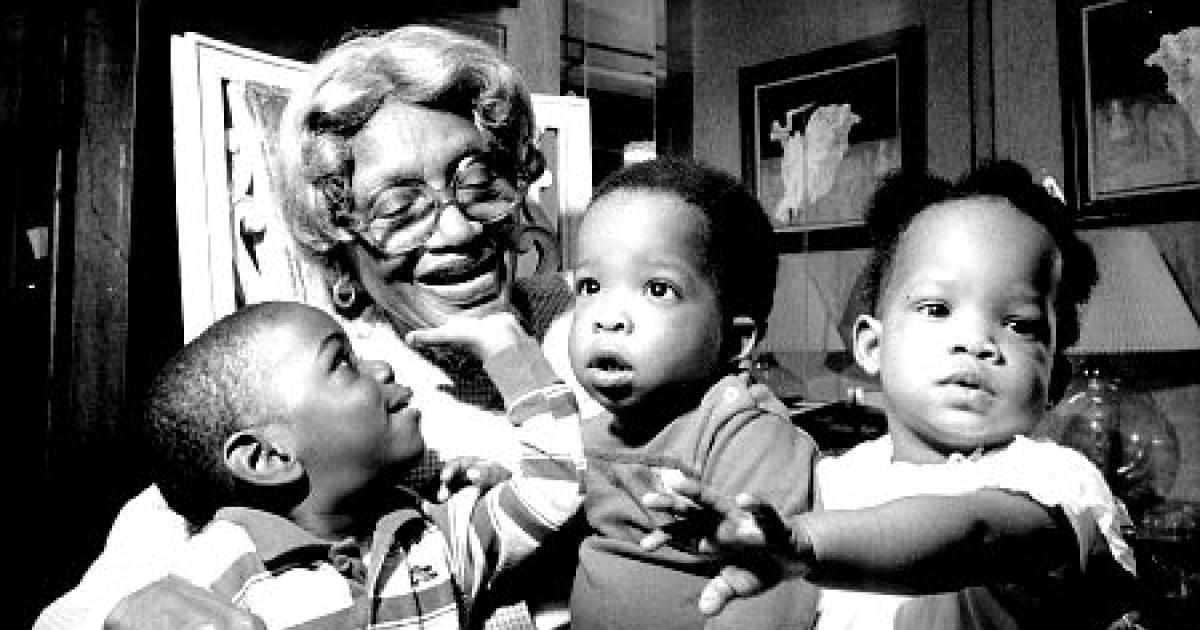 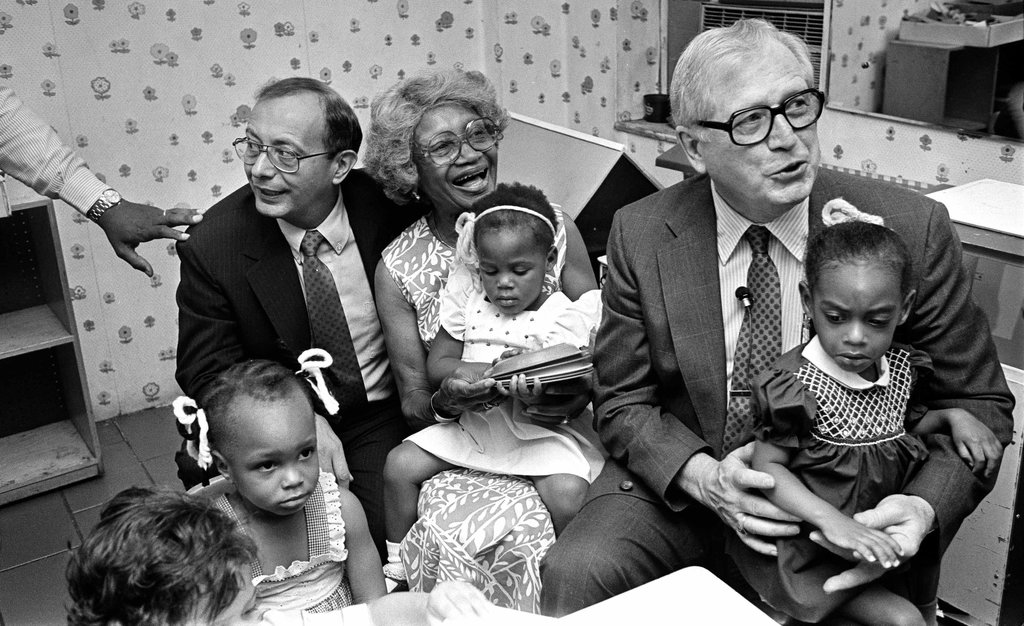 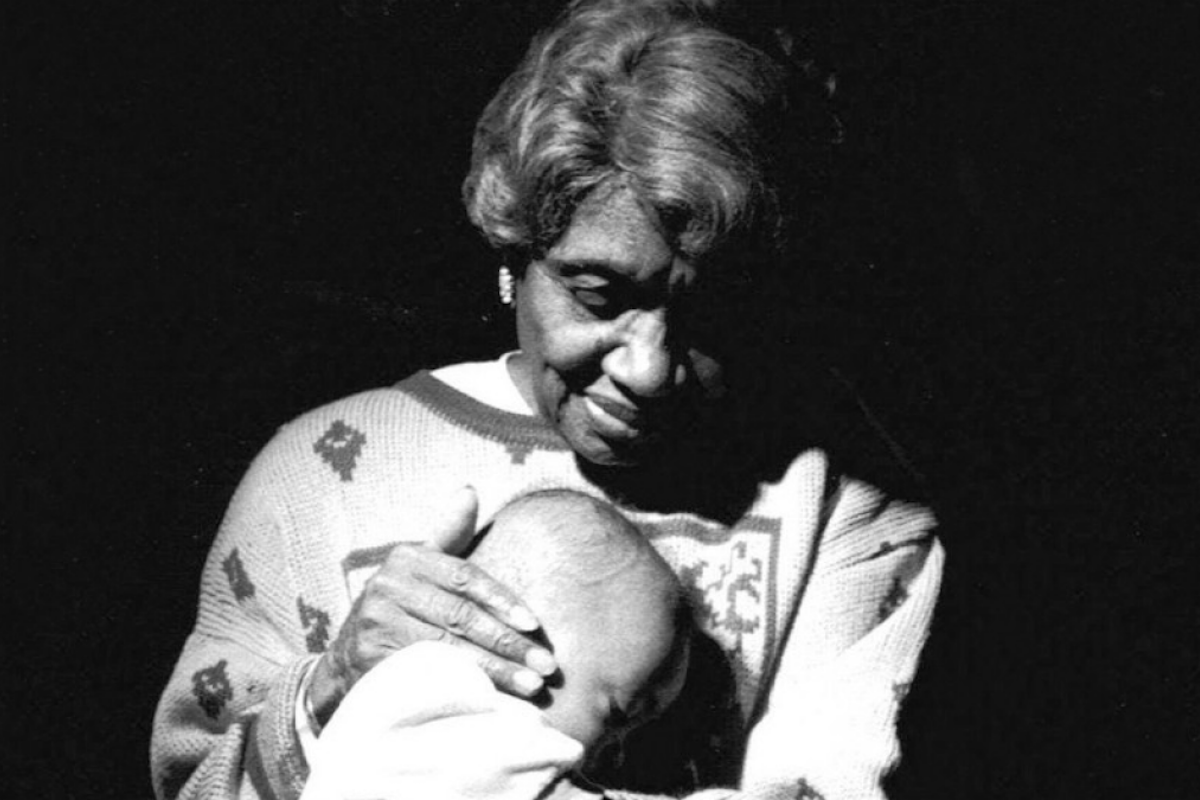