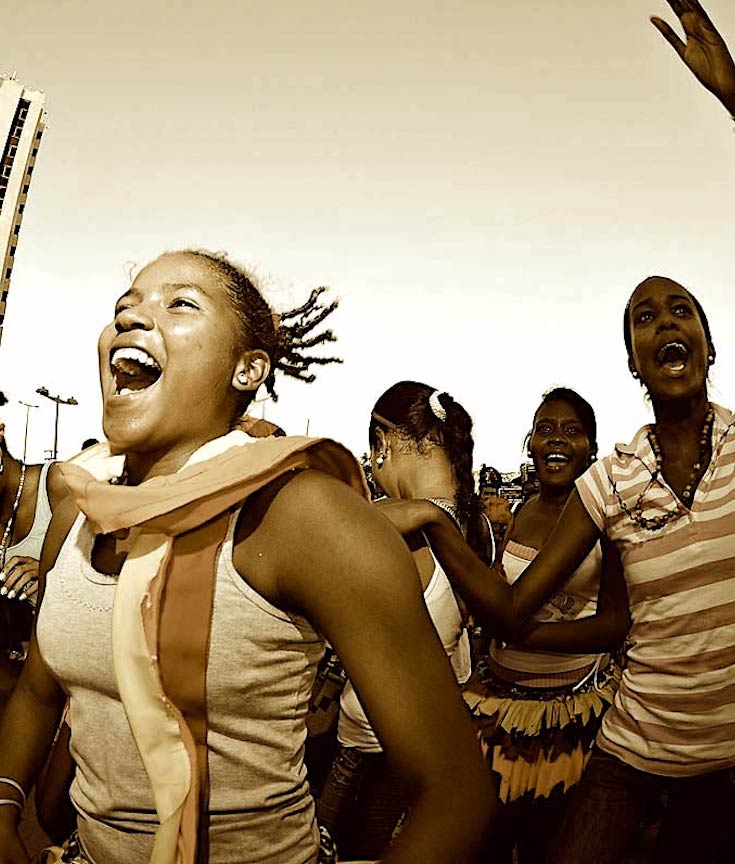 The Colour Black | Contemporary And

Spaniards were early kingpins in the trans-Atlantic slave trade, first importing kidnapped Africans into what was then New Granada in the 1520s—a century before the British brought this epic crime against humanity to North America.

Concentrated along the country’s Pacific coast, enslaved people were forced to do agricultural labor and, primarily, to mine gold. This region became majority black during colonial times. It still is..

CLICK HERE TO READ THE FULL ARTICLE | The Root 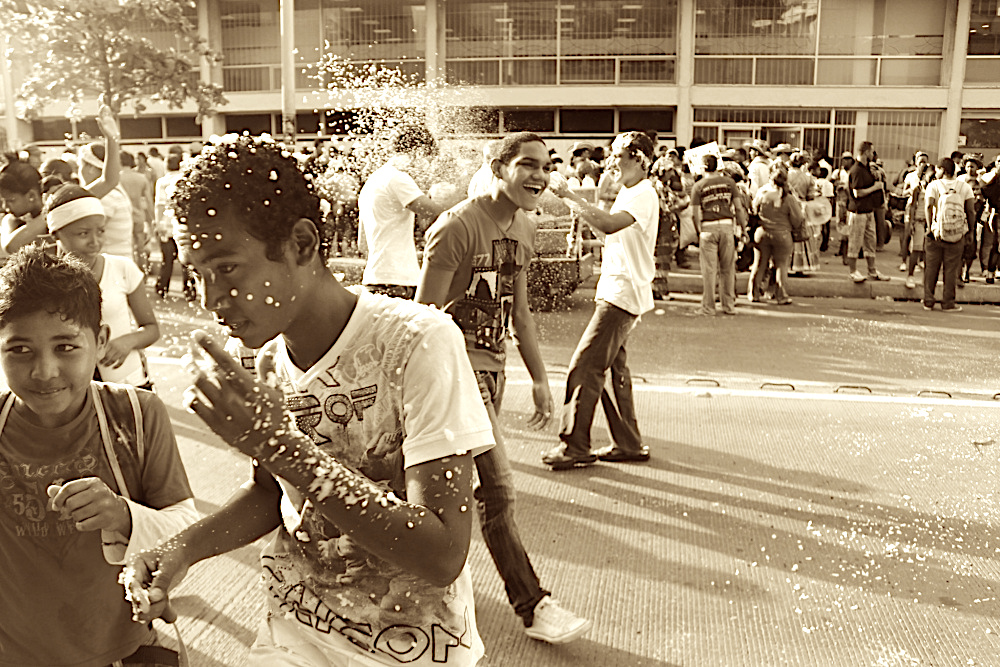 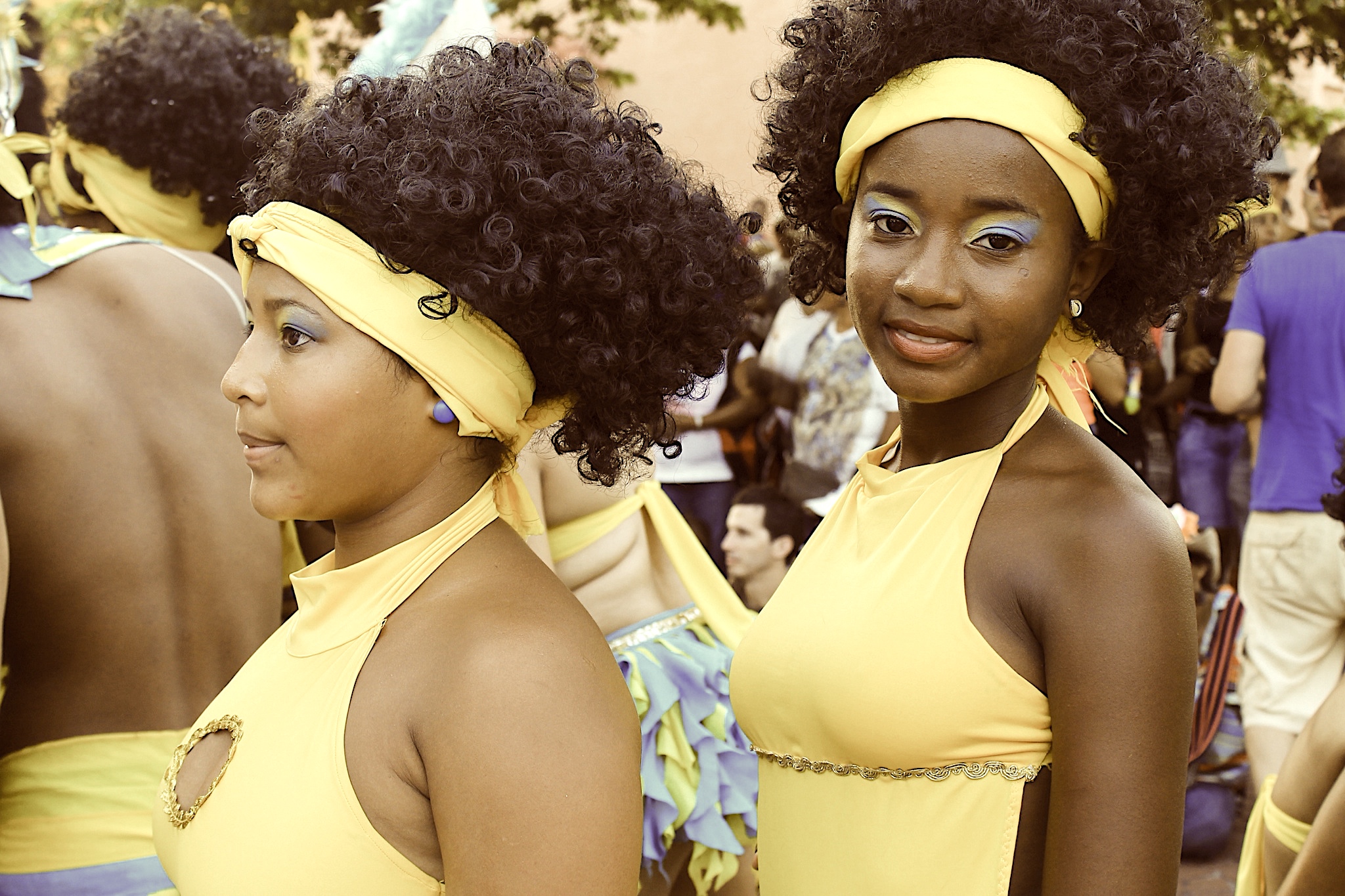 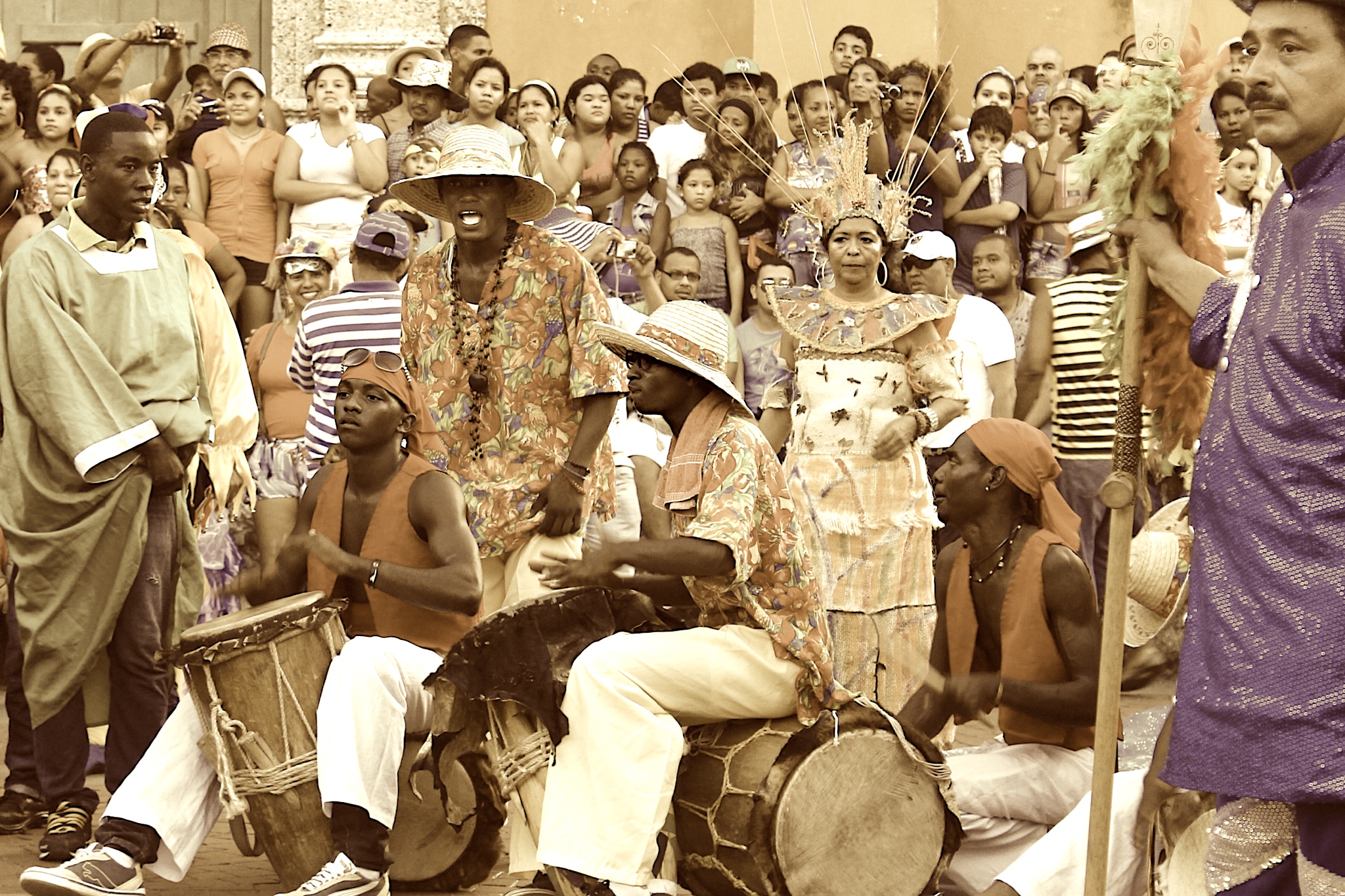 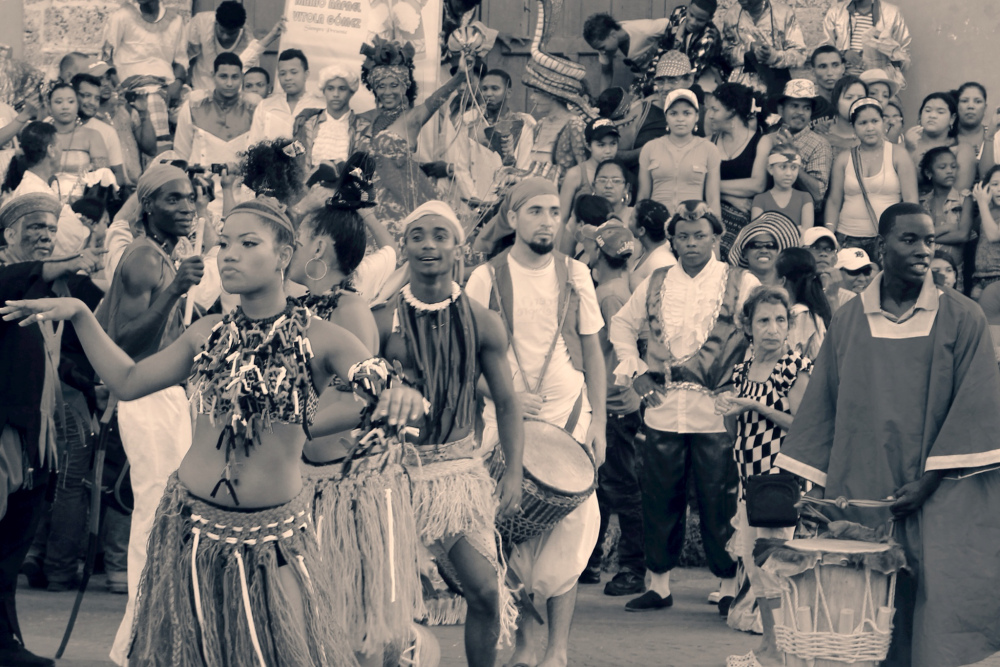 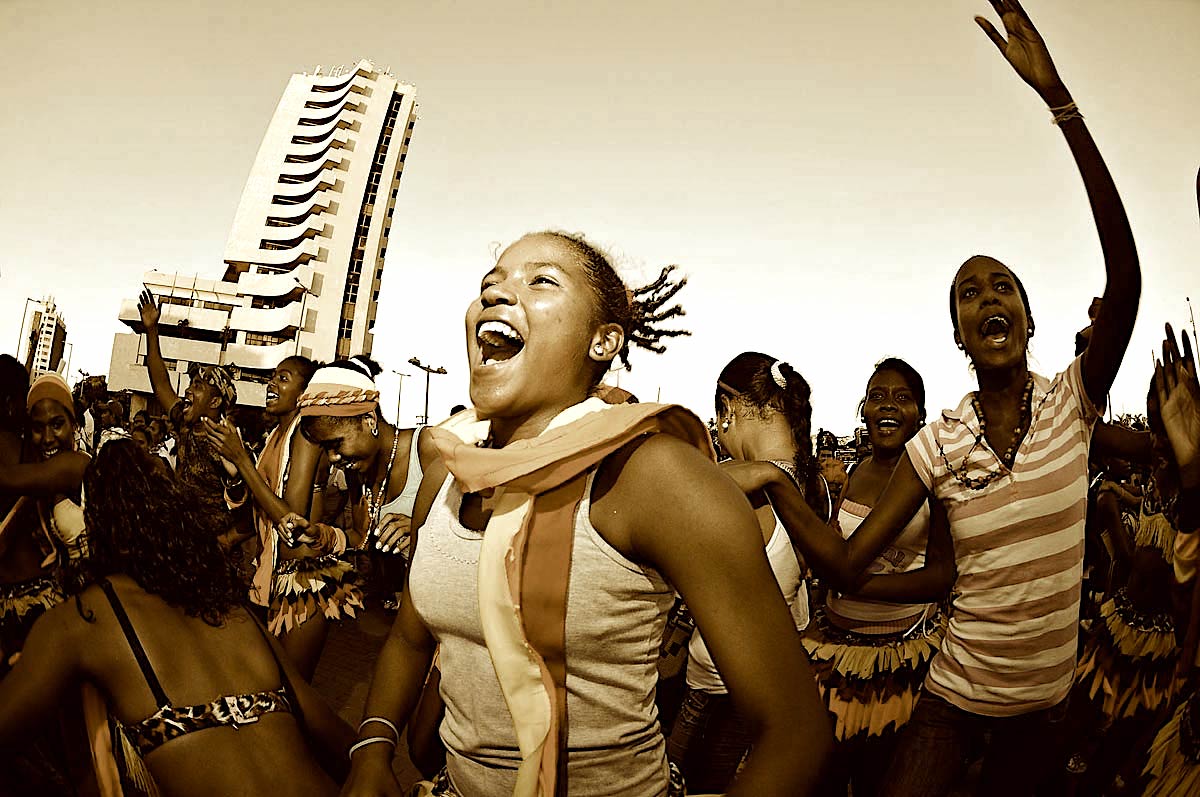 Colombia | Officially the Republic of Colombia

Colombia is a sovereign state largely situated in the northwest of South America, with territories in Central America. Colombia shares a border to the northwest with Panama, to the east with Venezuela and Brazil and to the south with Ecuador and Peru. It shares its maritime limits with Costa Rica, Nicaragua, Honduras, Jamaica, Haiti and the Dominican Republic. It is a unitary, constitutional republic comprising thirty-two departments. The territory of what is now Colombia was originally inhabited by indigenous peoples, with as most advanced the Muisca, Quimbaya and the Tairona.

The Spanish set foot on Colombian soil for the first time in 1499 and in the first half of the 16th century initiated a period of conquest and colonization, ultimately creating the New Kingdom of Granada, with as capital Santafé de Bogotá. Independence from Spain was acquired in 1819, but by 1830 the “Gran Colombia” Federation was dissolved. What is now Colombia and Panama emerged as the Republic of New Granada. The new nation experimented with federalism as the Granadine Confederation (1858), and then the United States of Colombia (1863), before the Republic of Colombia was finally declared in 1886. Panama seceded in 1903. Since the 1960s, the country has suffered from an asymmetric low-intensity armed conflict, which escalated in the 1990s but then decreased from 2005 onward. Colombia is one of the most ethnically and linguistically diverse countries in the world, and thereby possesses a rich cultural heritage. The urban centres are mostly located in the highlands of the Andes mountains. (Wikipedia)

CLICK HERE TO READ THE FULL ARTICLE | The Root