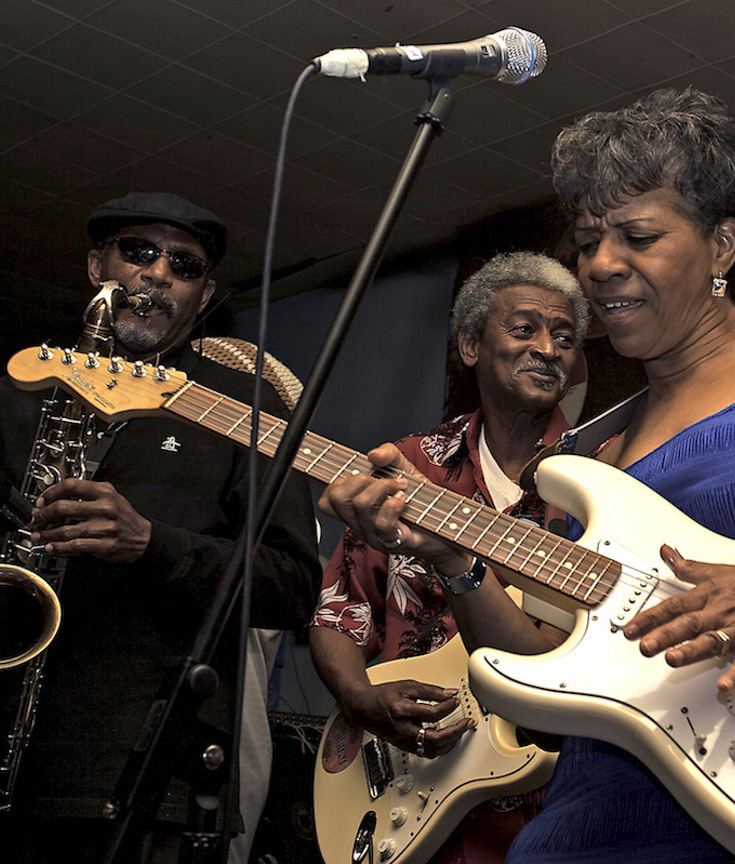 Lapacazo Sandoval | New York Amsterdam News
The blues is a musical style—absolutely—but it’s a lifestyle above and beyond, and many of those who were eyewitnesses to the height of the blues are now at an advanced age.

Here is what “I Am the Blues” filmmaker Daniel Cross had to say about where to find the blues and why the blues are still hard to define.

AmNews: Where are the best “blues clubs” in L.A. and NYC?

Cross: I don’t have a good answer for this. I wish that I did. I hope to find out.

AmNews: People often say that it’s very hard to define the blues, or rather we all have our own version of the blues. What’s your definition? 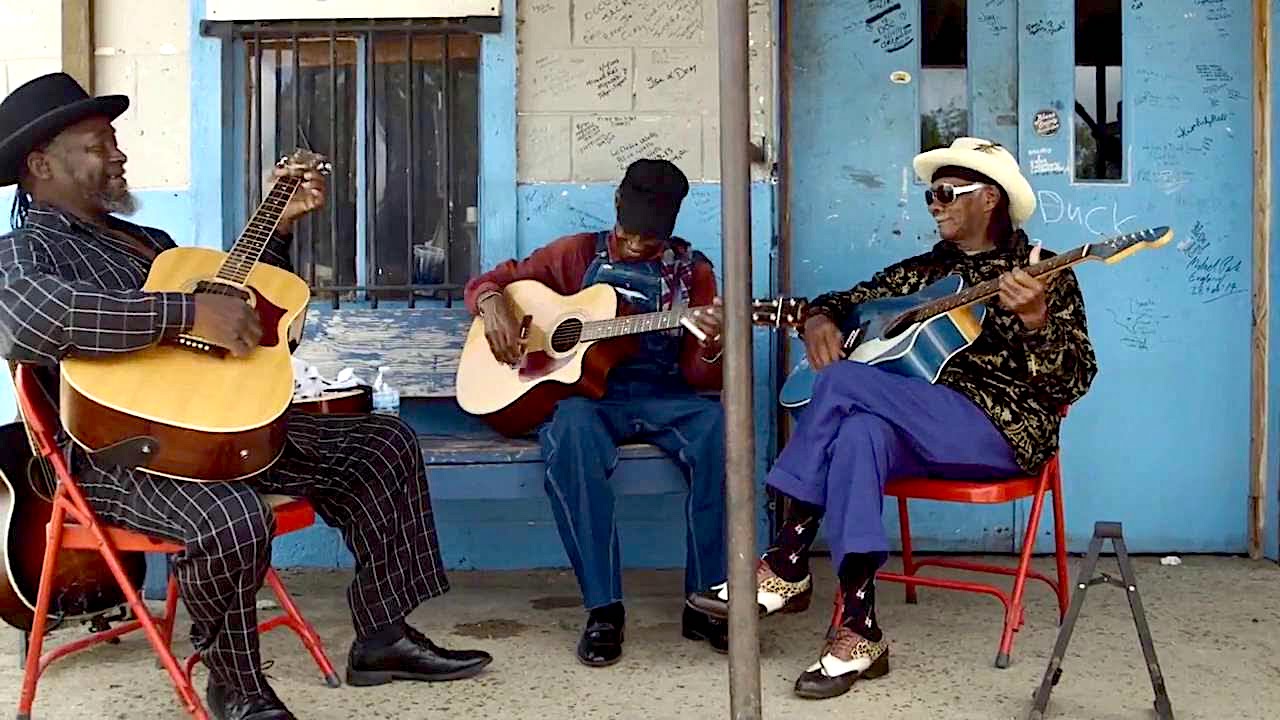 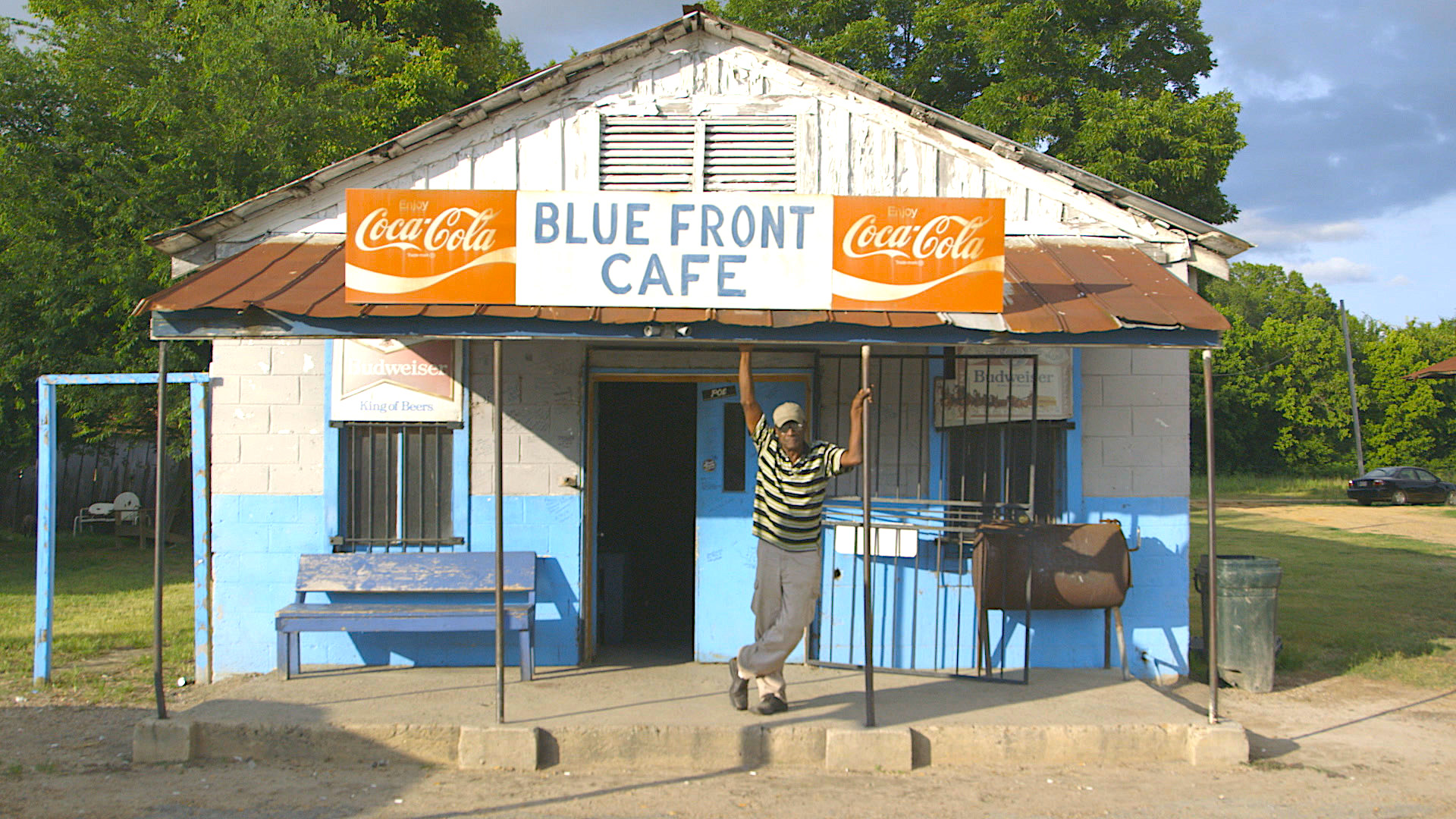 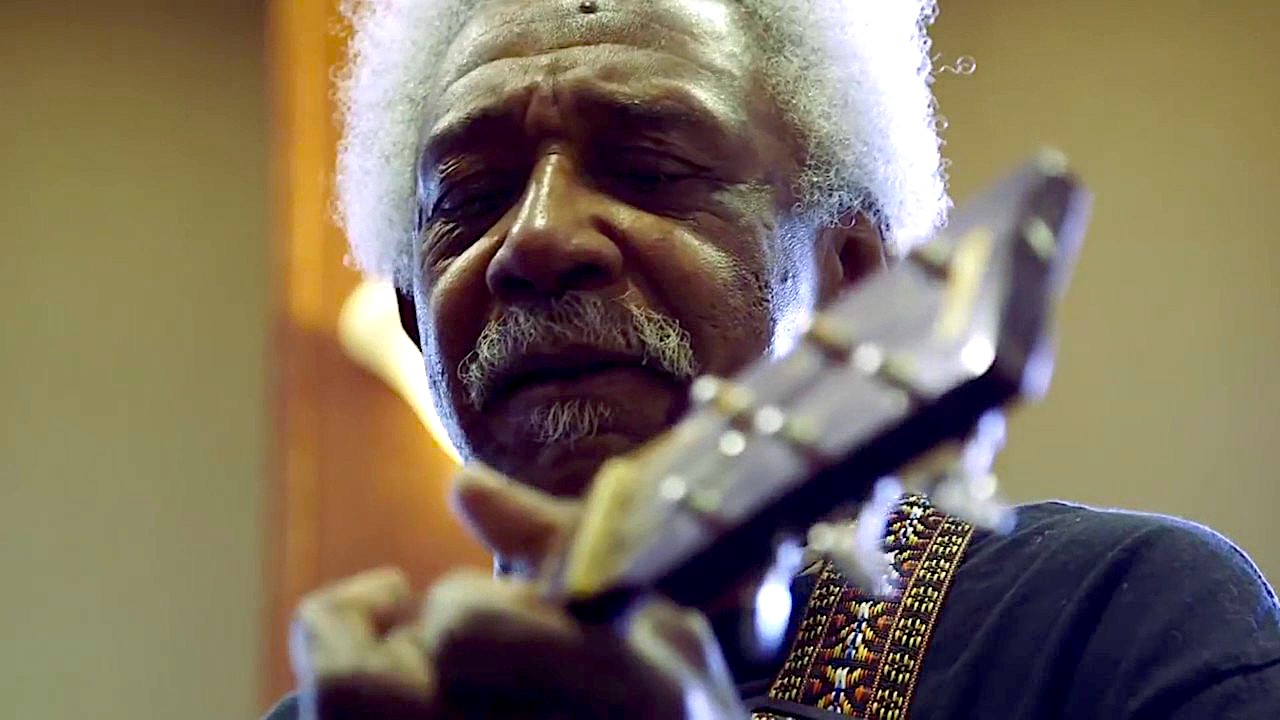 The “Chitlin Circuit” is the collective name given to performance venues throughout the eastern, southern, and upper midwest areas of the United States that were safe and acceptable for African American musicians, comedians, and other entertainers to perform in during the era of racial segregation in the United States (from at least the early 19th century through the 1960s).

In the 21st century, the term is applied to the venues, especially in the South, where contemporary African-American blues singers such as Bobby Rush, Denise LaSalle, and O.B. Buchana continue to appear regularly. The name derives from the soul food item chitterlings (stewed pig intestines); it is also a play on the term “Borscht Belt”, which referred to particular resort venues (primarily in New York State’s Catskill Mountains) that were popular with Jewish performers and audiences during the 1940s through the 1960s (Wikipedia)