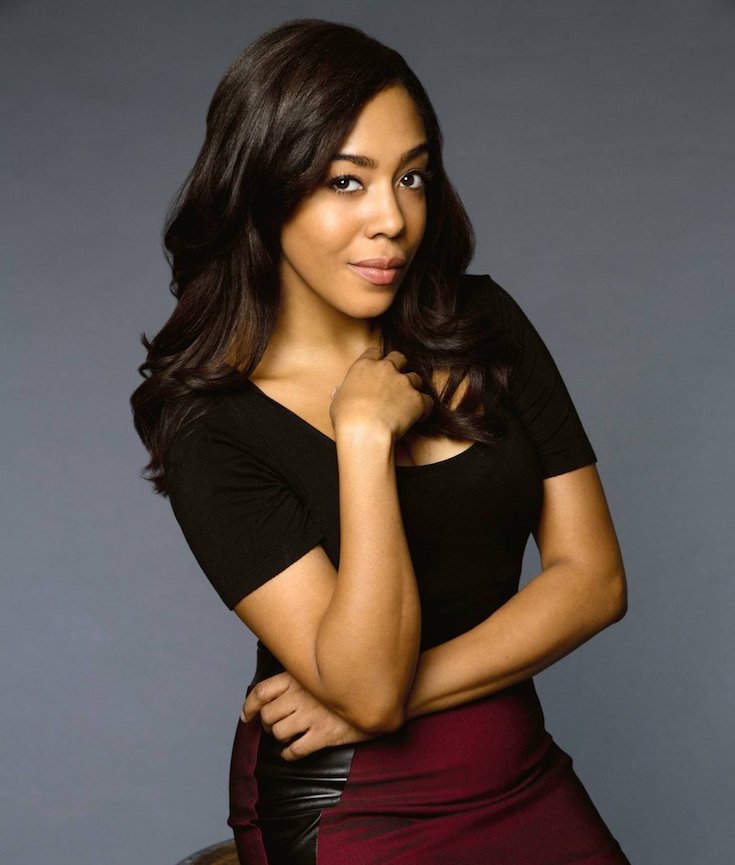 Aisha Harris | Slate
On this episode of Represent, Aisha Harris talks to up-and-coming indie filmmaker Nefertite Nguvu about her film, In the Morning, which explores the love lives and friendships of a group of black professional Brooklynites. And writer Corey Atad joins the show to discuss Sofia Coppola’s latest film, The Beguiled. 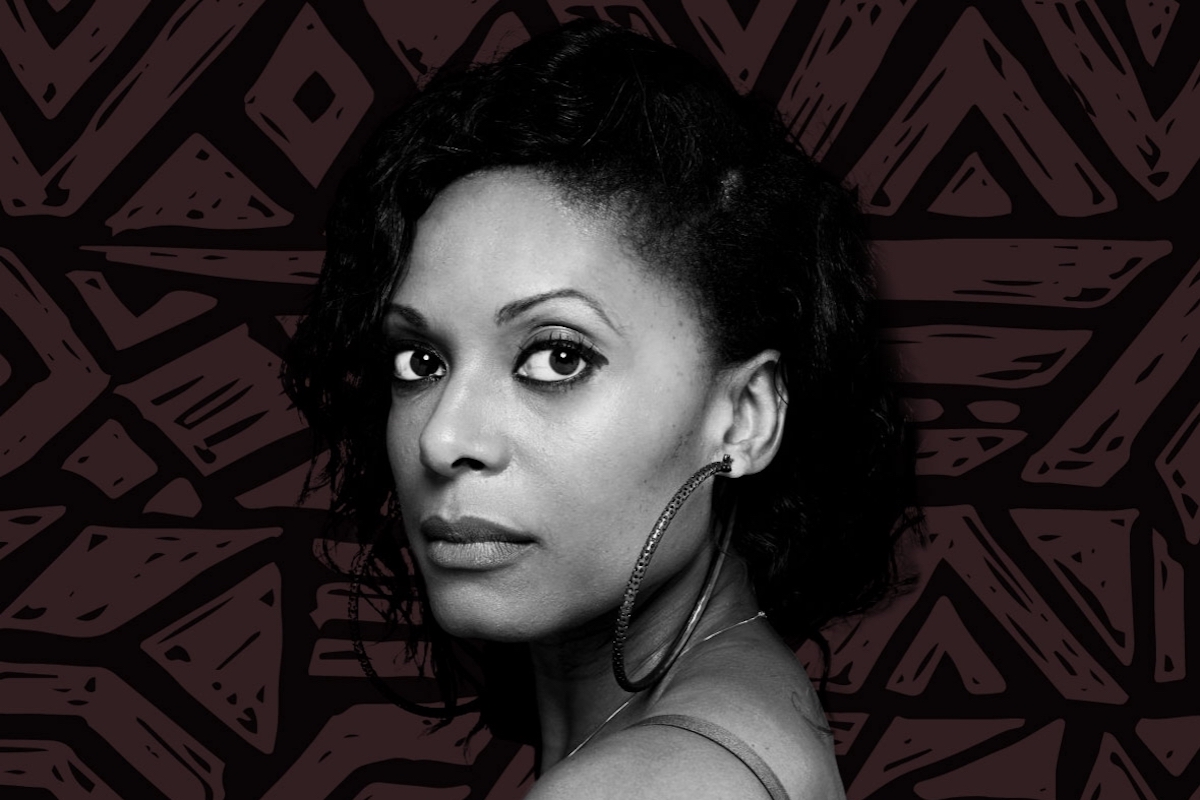 She’s Gotta Have It | American Comedy-Drama

She’s Gotta Have It is a 1986 American comedy-drama film written and directed by Spike Lee. Filmed on a small budget, it was Lee’s first feature-length film and earned rave reviews as one of the best films of the year, launching Lee’s career.

The film stars Tracy Camilla Johns, Tommy Redmond Hicks, John Canada Terrell, and Lee himself in a supporting role. Also appearing are cinematographer Ernest Dickerson as a Queens resident and, in an early appearance, S. Epatha Merkerson as a doctor. The plot concerns a young woman (Johns) who is seeing three men, and the feelings this arrangement provokes. (Wikipedia).