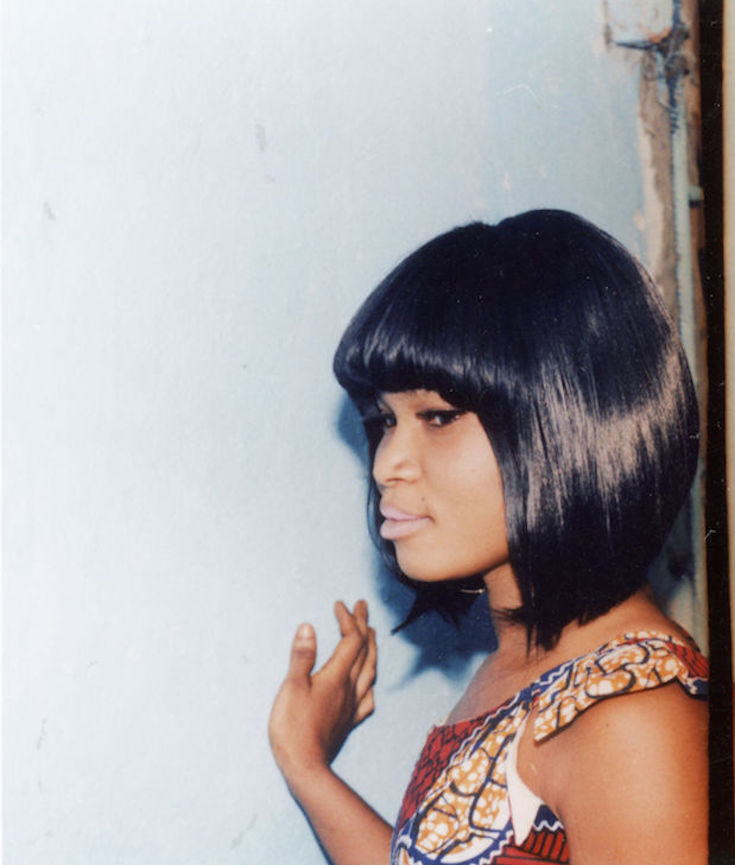 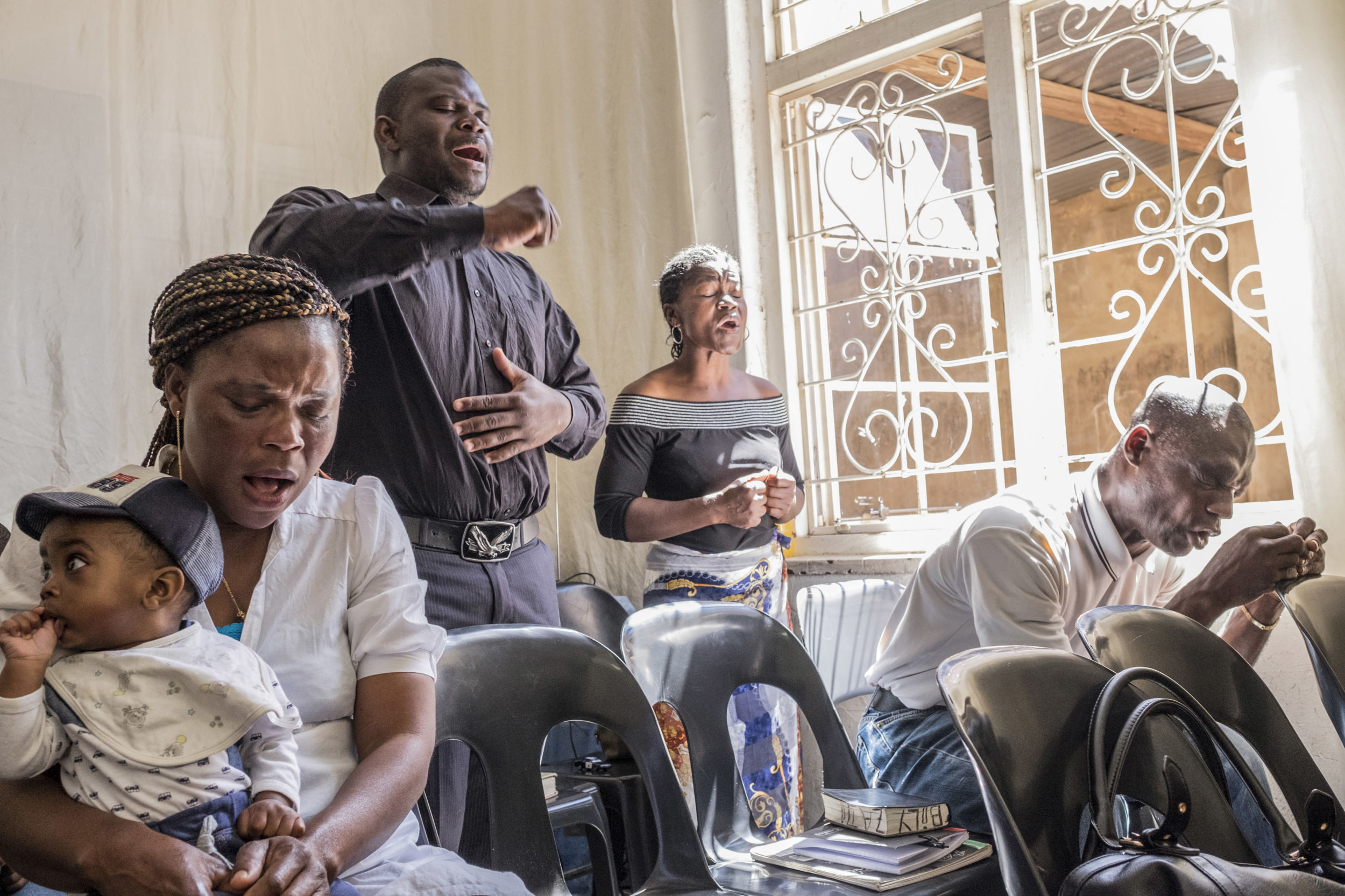 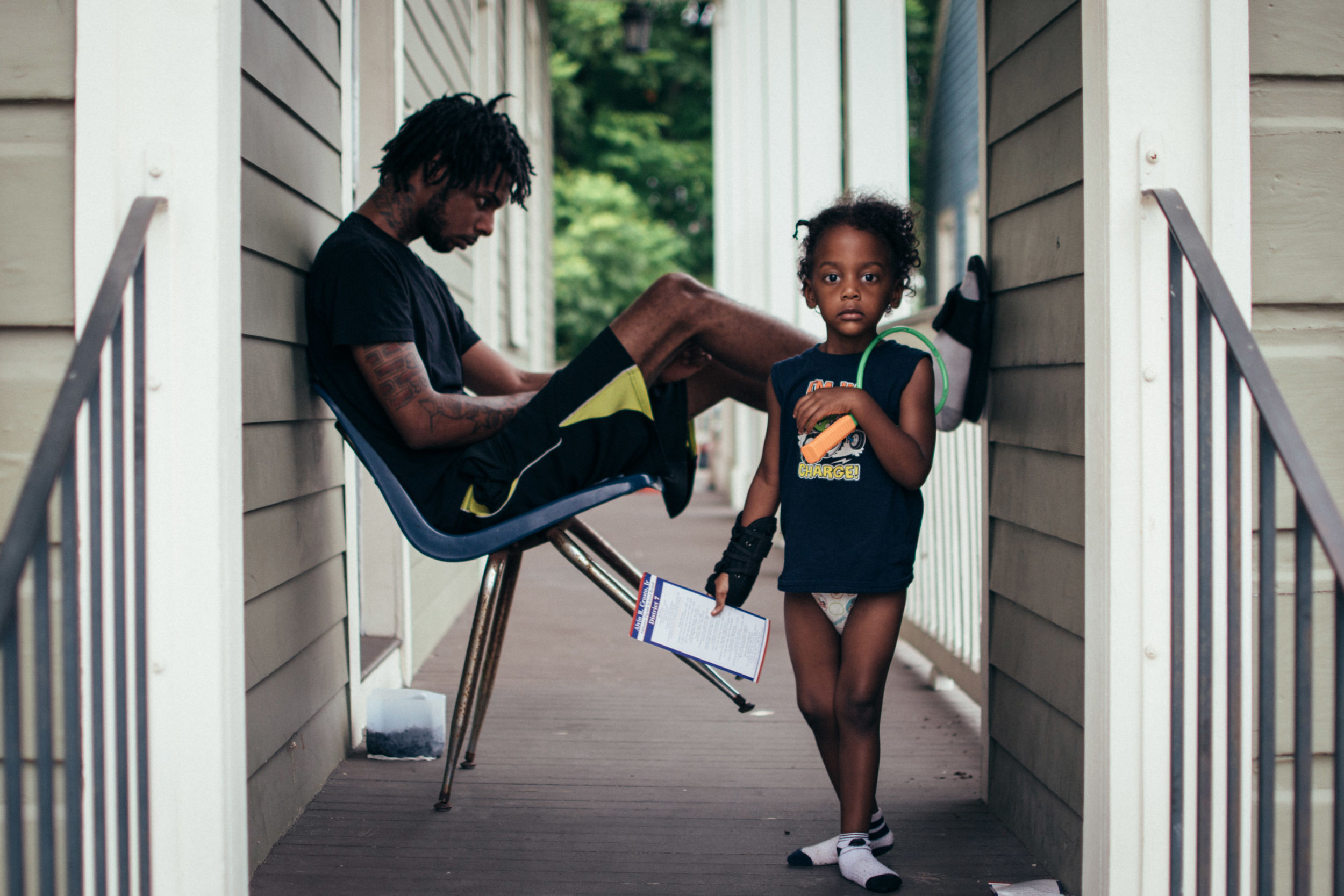 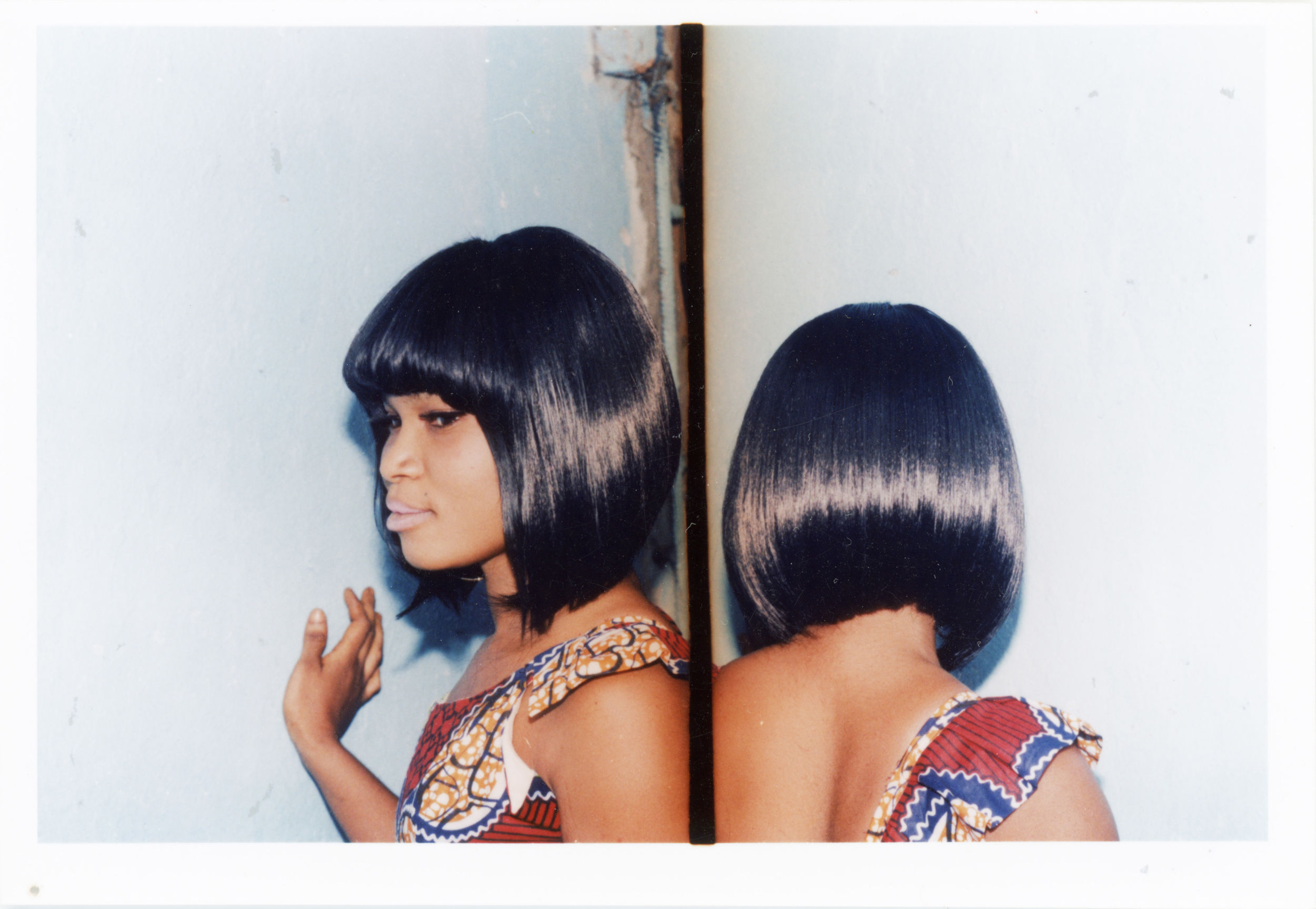 Mfon: Women Photographers of the African Diaspora is an exclusive and commemorative book launching a bi-annual journal committed to establishing and representing a collective voice of women photographers of African descent. The inaugural issue of Mfon will feature 100 women photographers across the Diaspora. This iconic issue will feature an introduction by Dr. Deborah Willis, MacArthur Fellow and Chair of the Department of Photography & Imaging at the Tisch School of the Arts at New York University. It will include conversations and essays written by women scholars, journalists and artists. Subsequent issues of Mfon will feature photographic essays of four or five photographers with in depth interviews and essays that will contextualize the work. (GoFundMe)