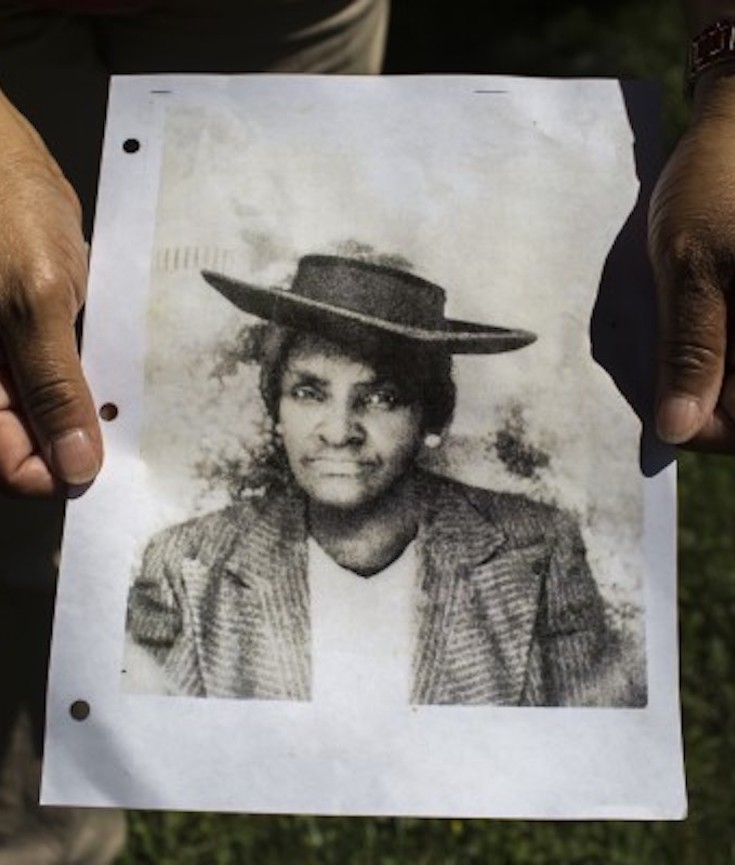 Fighting for Black Lives in Colombia: ‘The People Do Not Give Up, Damn It’ – The Root

As the nearby town of Haymarket grew around them, Johnson’s heirs carved out their own community of modest houses amid the tall pine trees along Carver Road, about 45 miles southwest of Washington.

Now, in a case of Virginia’s future ambitions colliding with its Civil War legacy, the Prince William County neighborhood of mostly elderly African American homeowners is being threatened by plans for a 38-acre computer data center that will be built nearby. The project requires the installation of 100-foot-high towers carrying 230,000-volt power lines through their land. 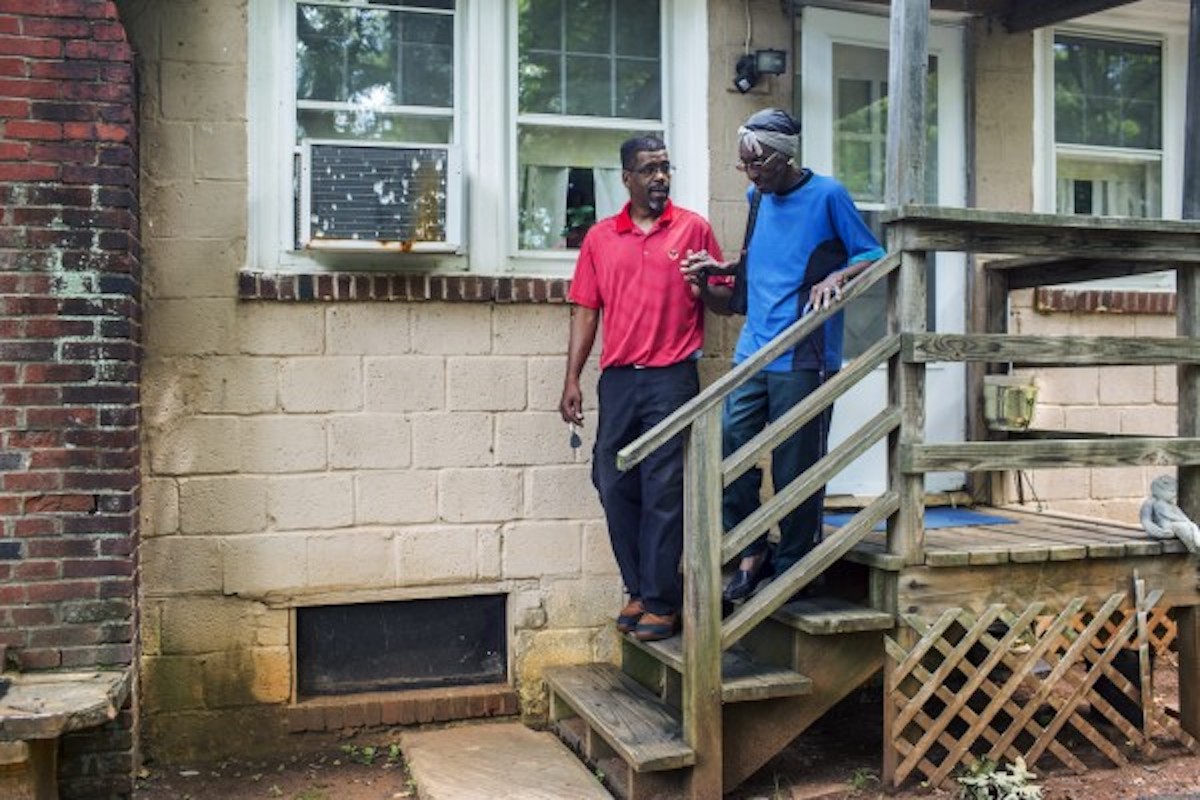 Haymarket owes its location to the Iroquois as the center of the town was their hunting path. It was used until 1722, when a treaty forced the Iroquois into the Blue Ridge Mountain region. Due to the use of the area as hunting paths, the location, and later the town, was given the nickname The Crossroads.

The town of Haymarket was formally founded in 1799 on the land of William Skinker. The Virginia General Assembly gave Skinker the rights to lay out the town, which he drew to consist of 13 streets and 140 lots. Shortly after, a clerk’s office and jail were constructed sometime in 1801, as the town had been selected to be the home for a now district court. Today St. Paul’s Church stands in its location. The town owes its early thrive in business to the court. Six years later in 1807, the Virginia General Assembly abolished the district court in favor of the circuit court system that was to be located at each county seat. Until 1830 the court house remained the focal point of the town while serving multiple purposes. In 1830, the court house was converted into and deeded an Episcopal church, three years later in 1833 being consecrated St Paul’s. (Wikipedia)