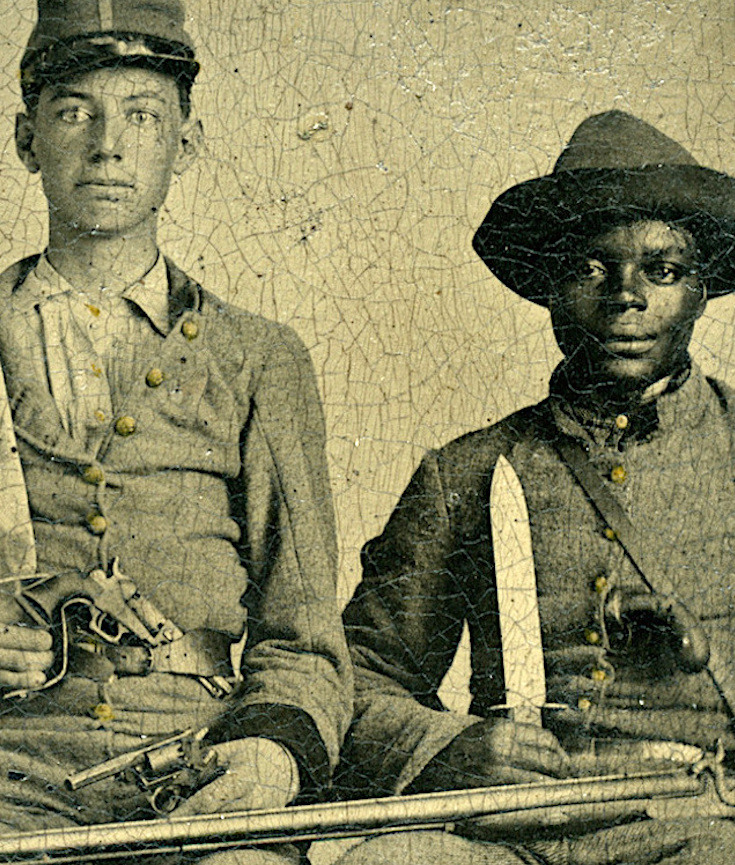 “That’s the white graveyard,” Cyril Chandler, 66, said, gesturing with a scarred hand injured in a printing press accident decades ago. “This is the black one on the other side.”

Cyril then guided me to the small stone obelisk marking the grave of his great-grandfather, Silas Chandler, a former slave who went to war alongside his Confederate master and a man who in death has become a source of controversy he could never have imagined. The Confederate flag that once flew at his resting place is gone, as is the metal cross placed there by the Sons of Confederate Veterans and the United Daughters of the Confederacy in a 1994 ceremony to honor his “service,” complete with a 21-gun salute. According to the SCV, the cross was not an award for valor or bravery, but simply denoted that Silas was a Confederate soldier.

The ceremony was a reunion of sorts between the two Chandler families, white and black. Andrew Chandler Battaile Sr., a great-grandson of Silas’s master, said at the time that reconnecting with Bobbie Chandler, 83, Silas’s great-grandson, was “truly as if I had been reunited with a missing part of my family.” Although Bobbie and Cyril Chandler were both present, their other siblings refused to attend the event. They wanted no part of the ceremony, or the implication that Silas had served the Confederate cause willingly.

Myra Chandler Sampson, 76, Silas’s great-granddaughter, began researching Silas’s life and concluded he was no soldier, but a slave. Sampson, along with other family members, in 2008 signed a petition letter, which was later published on the website of Kevin M. Levin, a historian who has spent countless hours rebutting tales of black Confederates — and the story of Silas Chandler in particular. The letter calls the honors laid at Silas’s grave “a great insult to Silas and all of his descendants.” 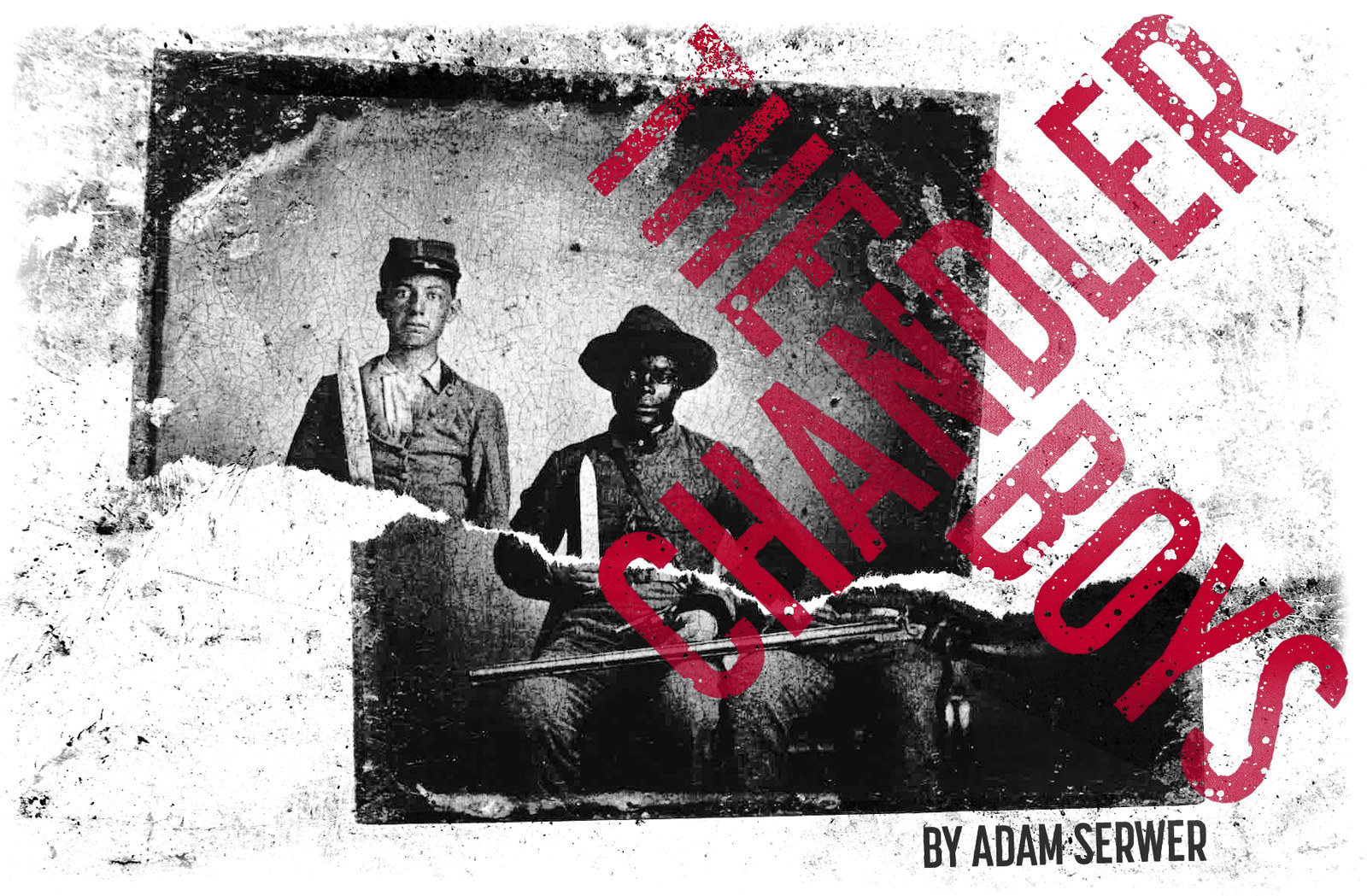 The American Civil War was fought in the United States from 1861 to 1865. After a long standing controversy over slavery and state’s rights, war broke out in April 1861, when Confederates attacked Fort Sumter in South Carolina, shortly after Abraham Lincoln was elected. The nationalists of the Union proclaimed loyalty to the U.S. Constitution. They faced secessionists of the Confederate States of America advocating states’ rights to perpetual slavery and its expansion in the Americas.

Among the 34 U.S. states in February 1861, seven Southern slave states individually declared their secession from the U.S. to form the Confederate States of America. The Confederacy grew to include eleven states; it claimed two more border states (Kentucky and Missouri), the Indian Territory, and the southern portions of the Union’s western territories of Arizona and New Mexico, which was organized and incorporated into the Confederacy as Confederate Arizona. The Confederacy was never diplomatically recognized by the United States government, nor was it recognized by any foreign country (although Britain and France granted it belligerent status). The states that remained loyal, including the border states where slavery was legal, were known as the Union or the North. (Wikipedia)