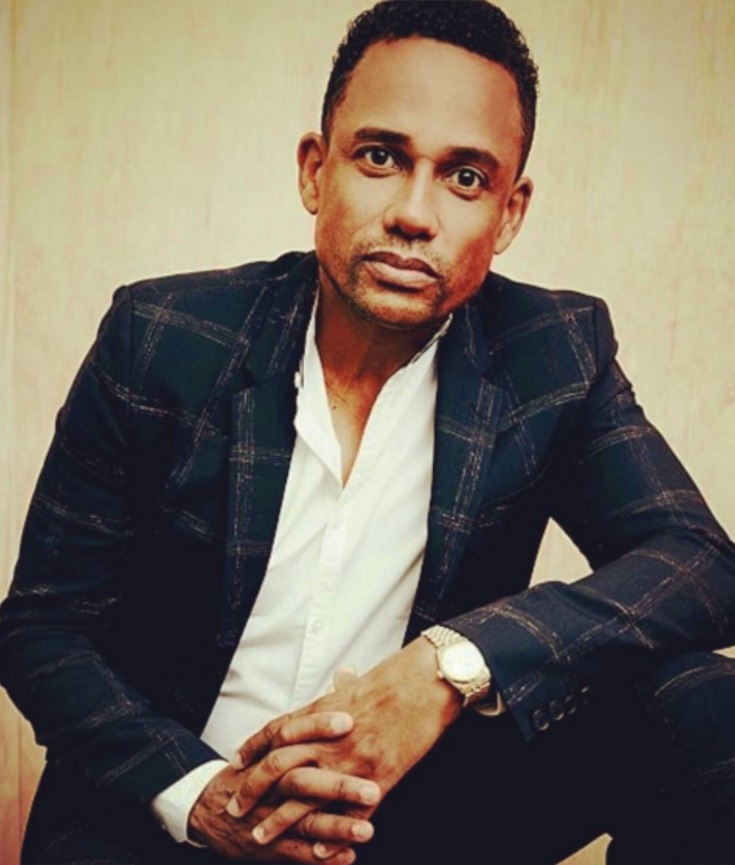 Willie Moore Jr Show | Black America Web
While promoting his new film All Eyez On Me on Good Morning America, Harper opened up about adopting his son and the joys of being a single father.

The 51-year-old told host Robin Roberts on June 16 that raising his 18-month-old son Pierce is “the biggest role” and “biggest blessing” of his life.

“Every day you’re making a different set of decisions that you feel impact the future of this wonderful person,” the CSI: NY actor said. “That’s a challenge. It’s a beautiful challenge, but it’s a challenge.” 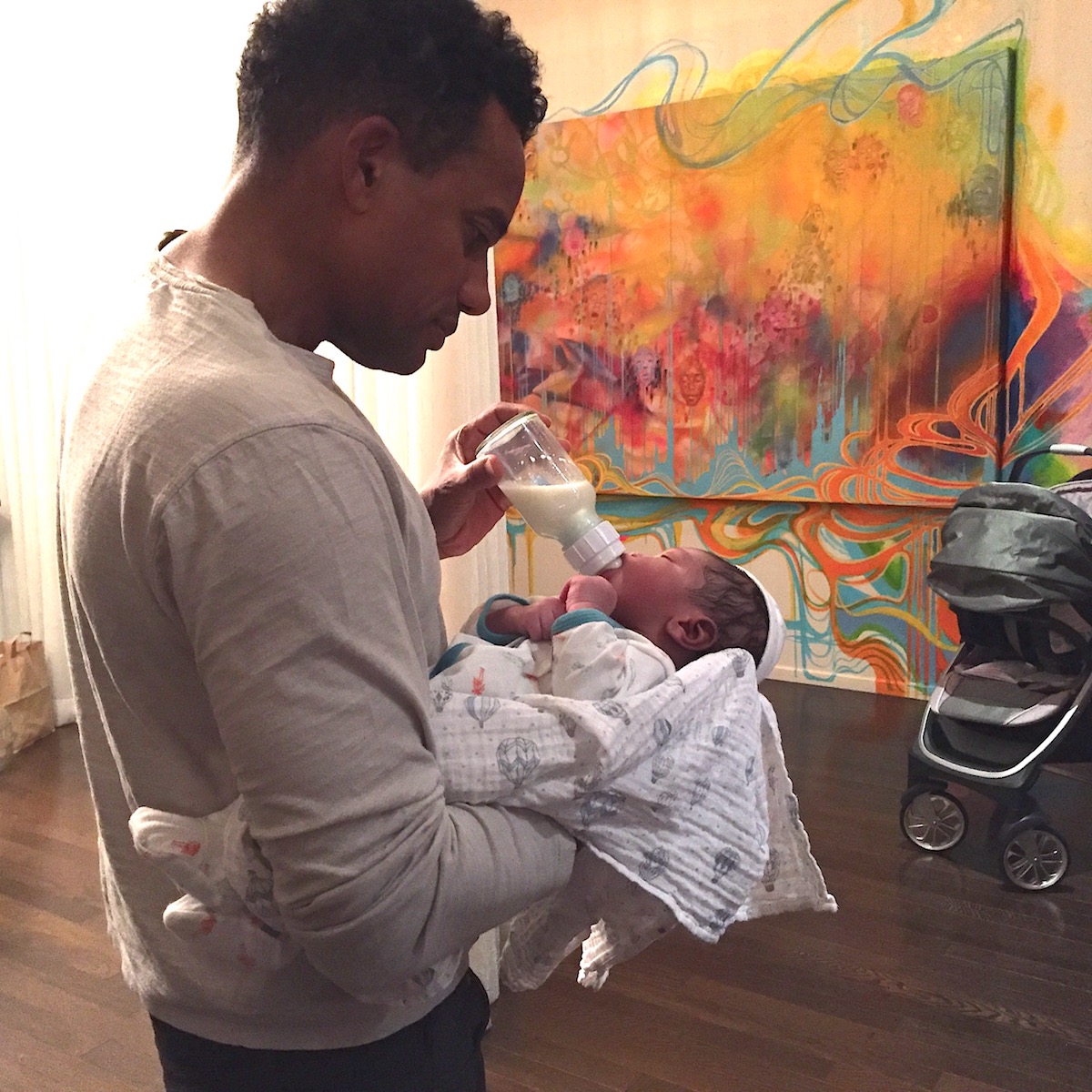 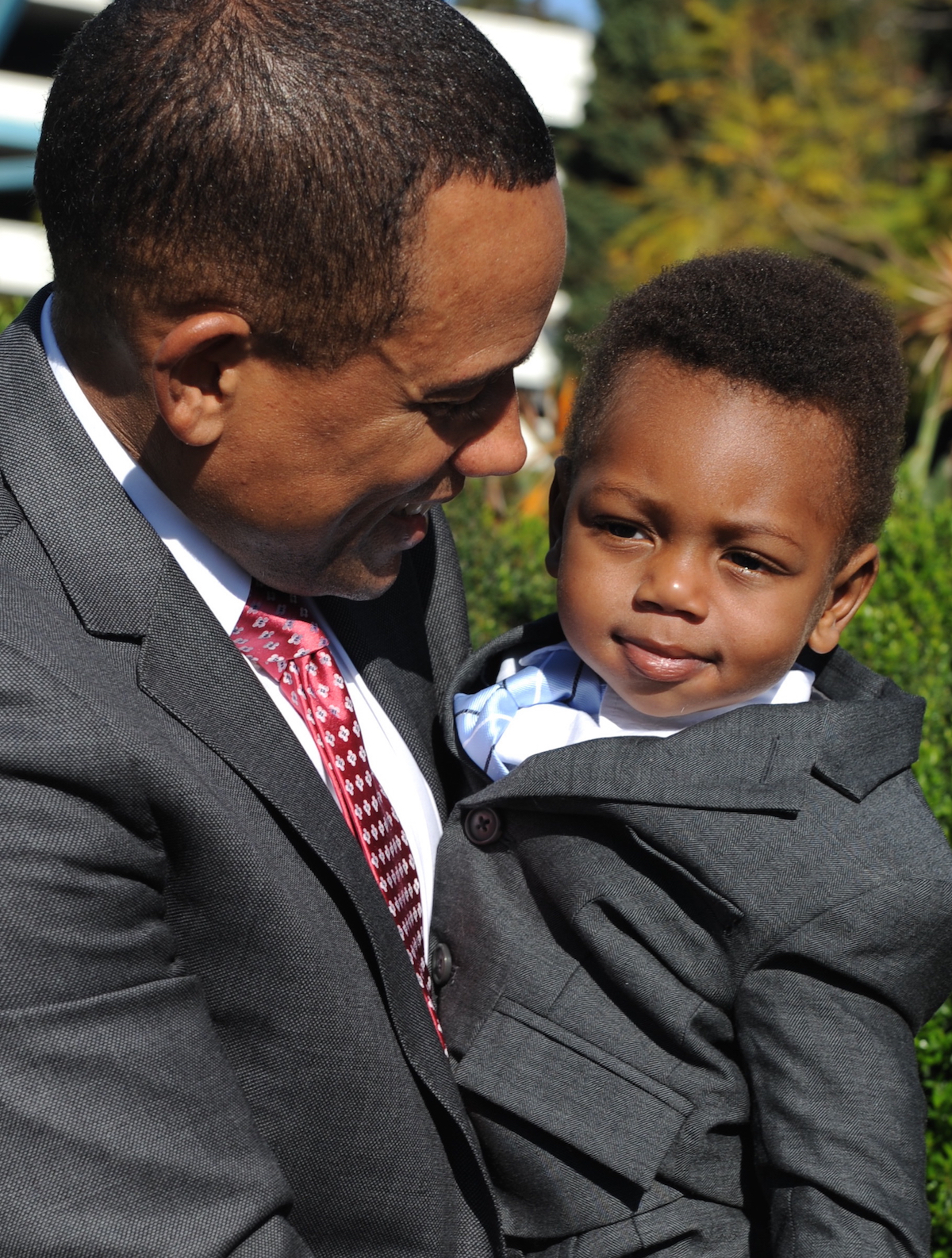