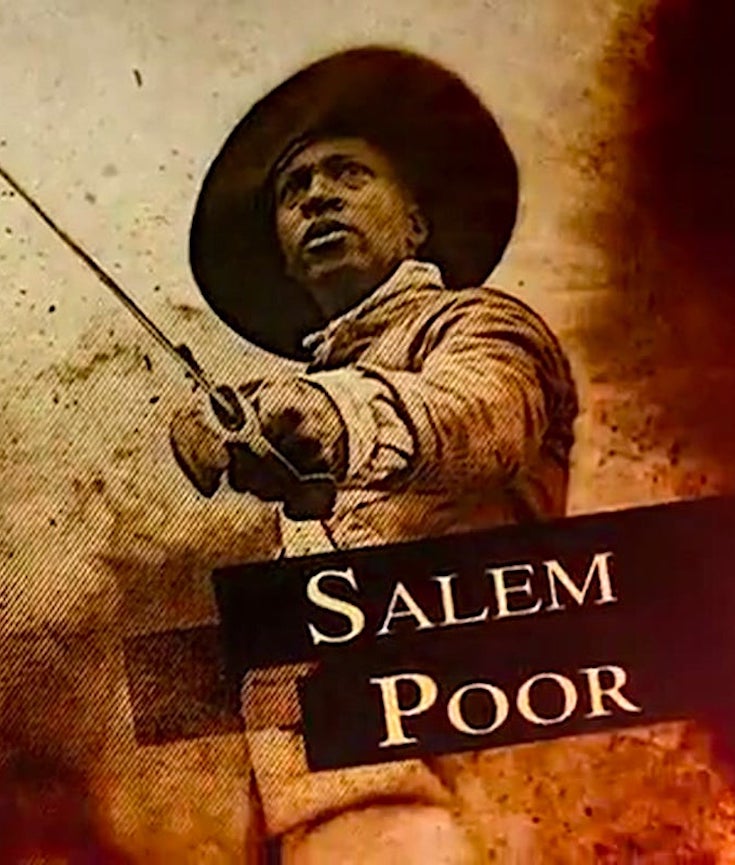 Euell A. Nielsen | Black Post.Org
Poor was born into slavery in Andover, Massachusetts on a farm owned by John and Rebecca Poor. He spent his early years in servitude to the family, and in 1769, at the age of 22, he purchased his freedom for 27 pounds, the equivalent of the one year’s salary at that time, and about $5,600 today. Poor married Nancy Parker in 1771, a free mulatto woman with both Native American and African American ancestry. Parker was a maid servant to Captain James Parker. Salem and Nancy had a son, Jonas, who was baptized in September of 1776. In 1775, Poor enlisted in the Army with Captain James Frye’s regiment of Massachusetts Minutemen. On June 16, 1775 Captain Frye’s regiment along with two others, totaling about 850 men, were ordered to march from Cambridge, Massachusetts to Charleston, Massachusetts, and establish at the top of a hill outside Charleston. The British were aware of the Colonial presence and after three separate attacks took over the fort, but with significant casualties. It is in this battle that Poor gained his notoriety. In John Trumbull’s famous painting “Battle at Bunker’s Hill,” British General Joseph Warren has been fatally wounded and British Lieutenant Colonel James Abercrombie is lying dead at his feet. Poor is credited with killing Colonel Abercrombie as well as numerous British soldiers. In December of 1775, Minutemen officers, including a Colonel, wrote a petition, citing Poor’s heroism explaining that “…we declare that a Negro man called Salem Poor of Col. Frye’s Regiment, Capt. Ames Company in the late Battle of Charleston, behaved like an experienced officer, as well as an excellent officer, to set forth particulars of his conduct would be tedious. We would only beg leave to say in the person of this Negro centers a brave & gallant Soldier.” Poor’s service record shows he reenlisted several times, and was involved in battles at Saratoga (New York), Monmouth (New Jersey), and Valley Forge (Pennsylvania) before being discharged in March of 1780. 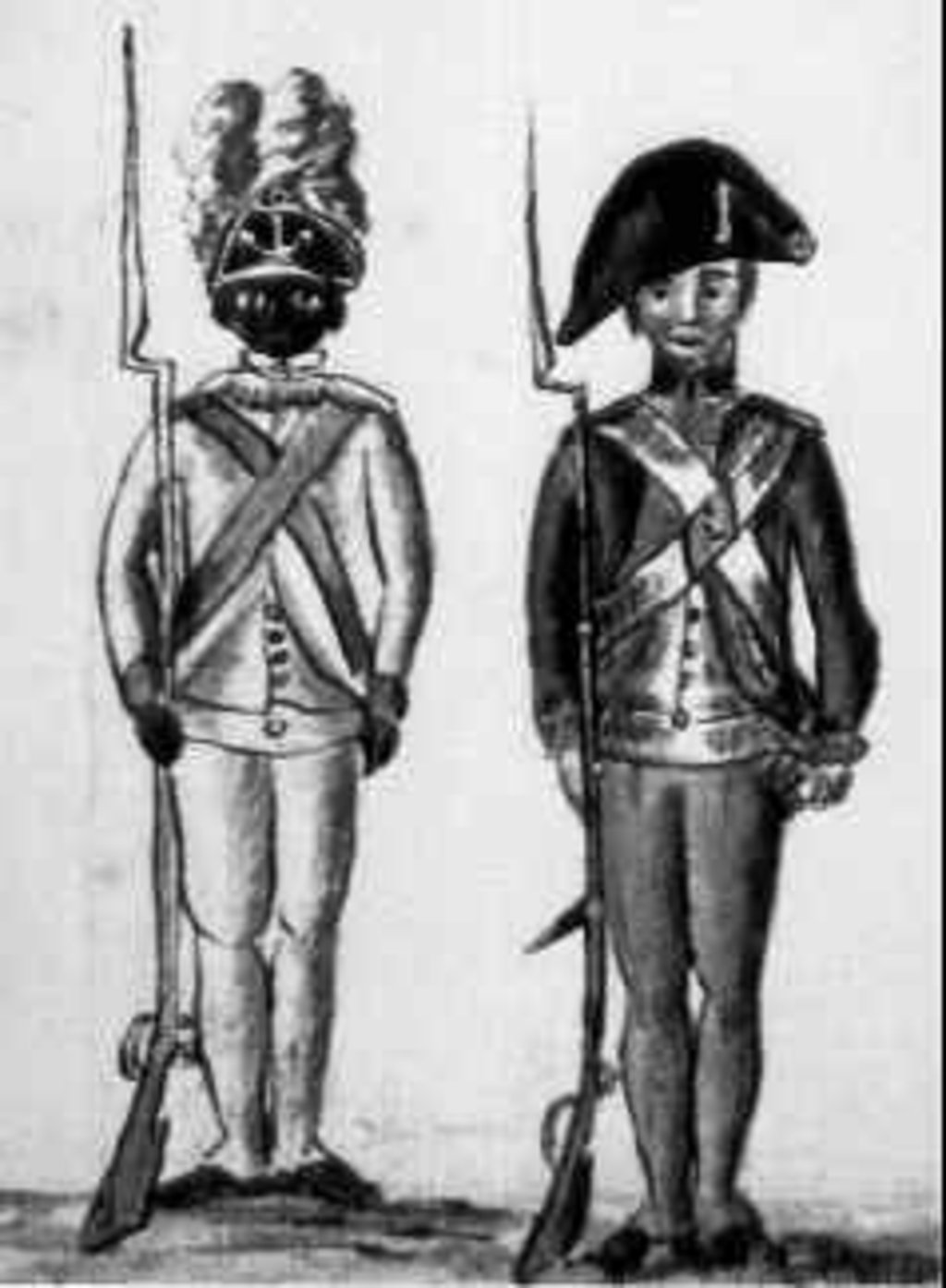 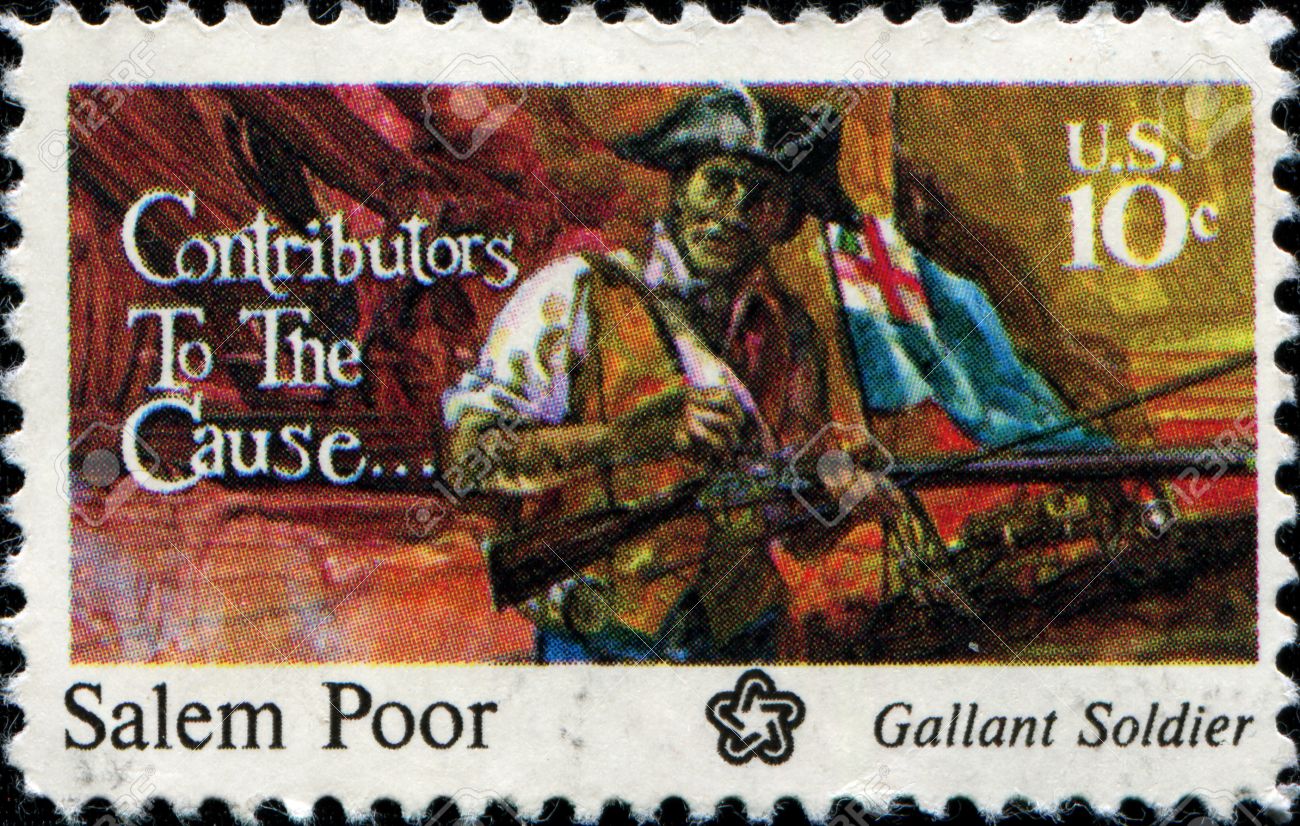 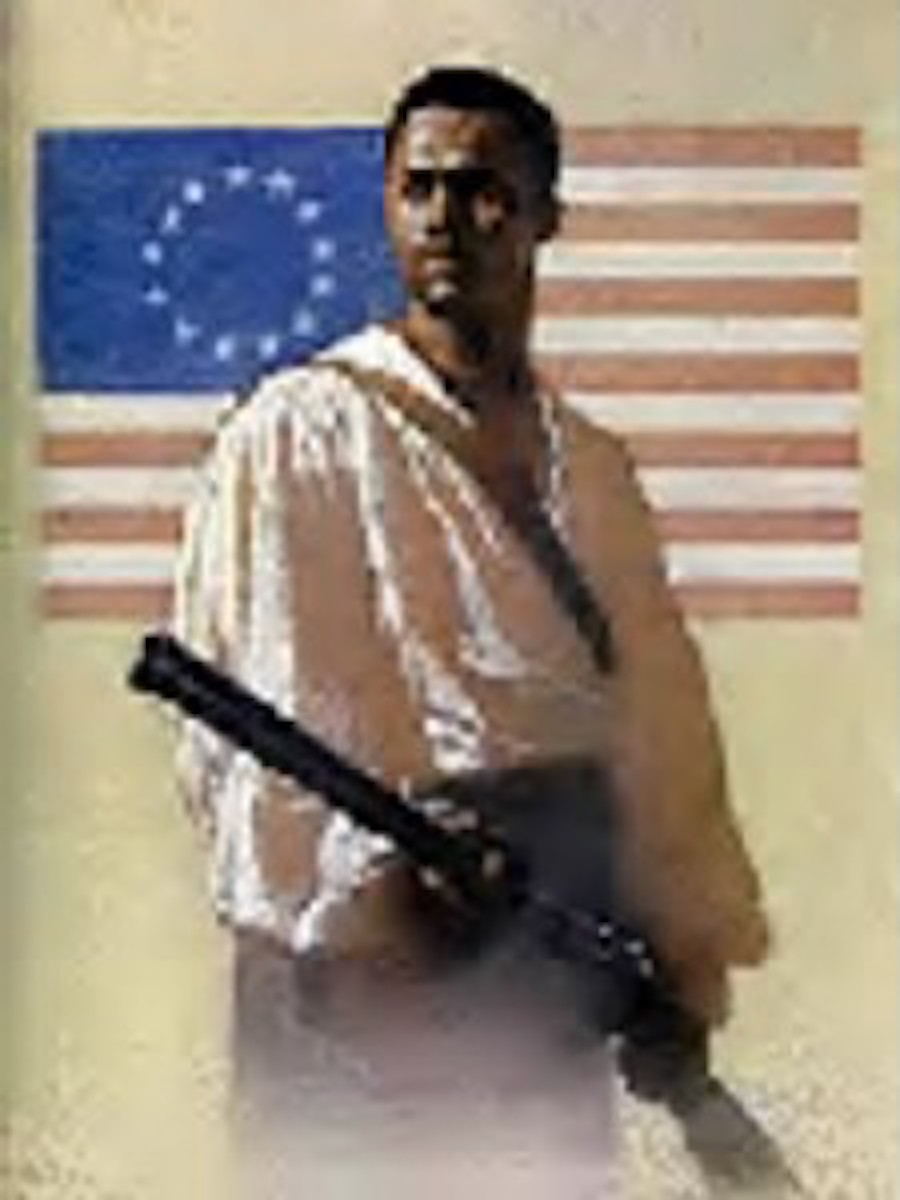 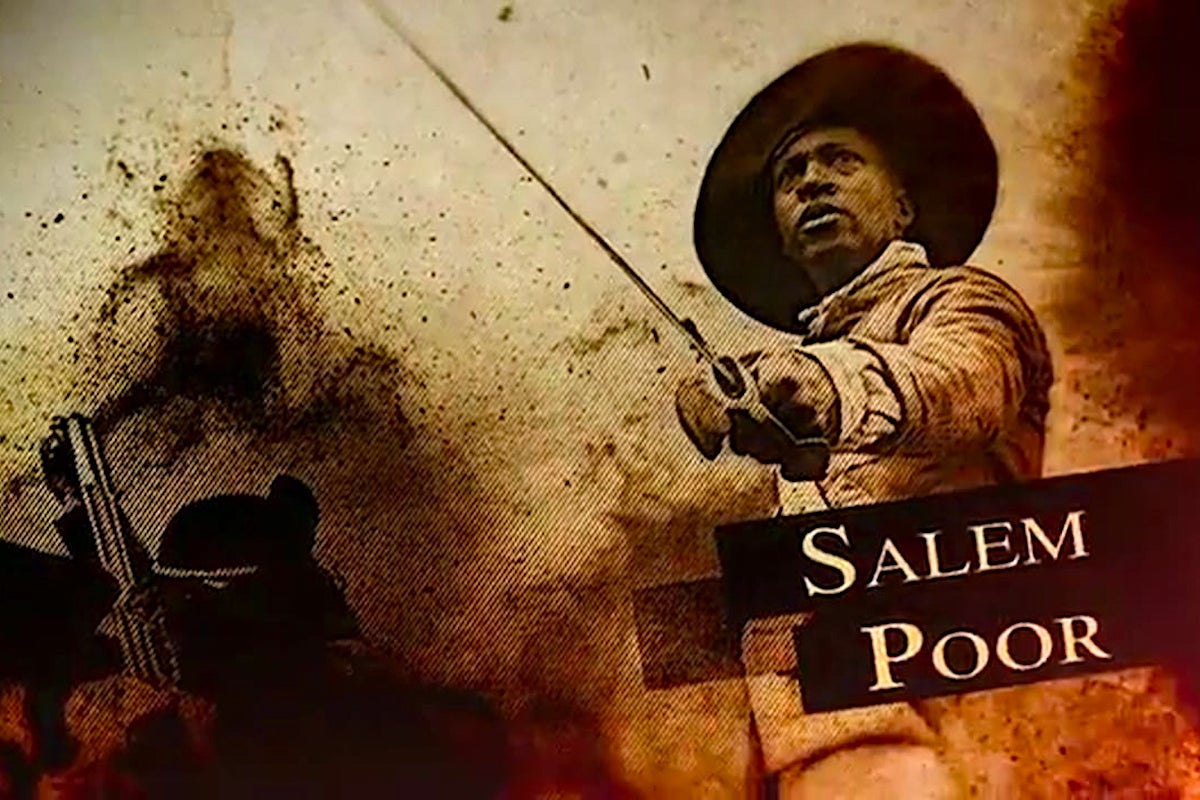 Starting in 1765, members of American colonial society arguing the position “No taxation without representation” rejected the authority of the British Parliament to tax them because they lacked representation in Parliament. Protests steadily escalate to the Boston Tea Party in 1773, during which patriots destroyed a consignment of taxed tea. The British responded by closing Boston Harbor, then followed with a series of legislative acts which effectively rescinded Massachusetts Bay Colony’s rights of self-governance and caused the other colonies to rally behind Massachusetts. In late 1774, the Patriots set up their own alternative government to better coordinate their resistance efforts against Great Britain, while other colonists preferred to remain aligned to the British Crown and were known as Loyalists or Tories.

Tensions erupted into battle between Patriot militia and British regulars when the British attempted to capture and destroy Colonial military supplies at Lexington and Concord in April 1775. The conflict then developed into a global war, during which the Patriots (and later their French, Spanish, and Dutch allies) fought the British and Loyalists in what became known as the American Revolutionary War (1775–1783). Each of the thirteen colonies formed a Provincial Congress that assumed power from the old colonial governments and suppressed Loyalism, and from there they built a Continental Army under the leadership of General George Washington. The Continental Congress determined King George’s rule to be tyrannical and infringing the colonists’ rights as Englishmen, and they declared the colonies free and independent states on July 2, 1776. The Patriot leadership professed the political philosophies of liberalism and republicanism to reject monarchy and aristocracy, and they proclaimed that all men are created equal. (Wikipedia)