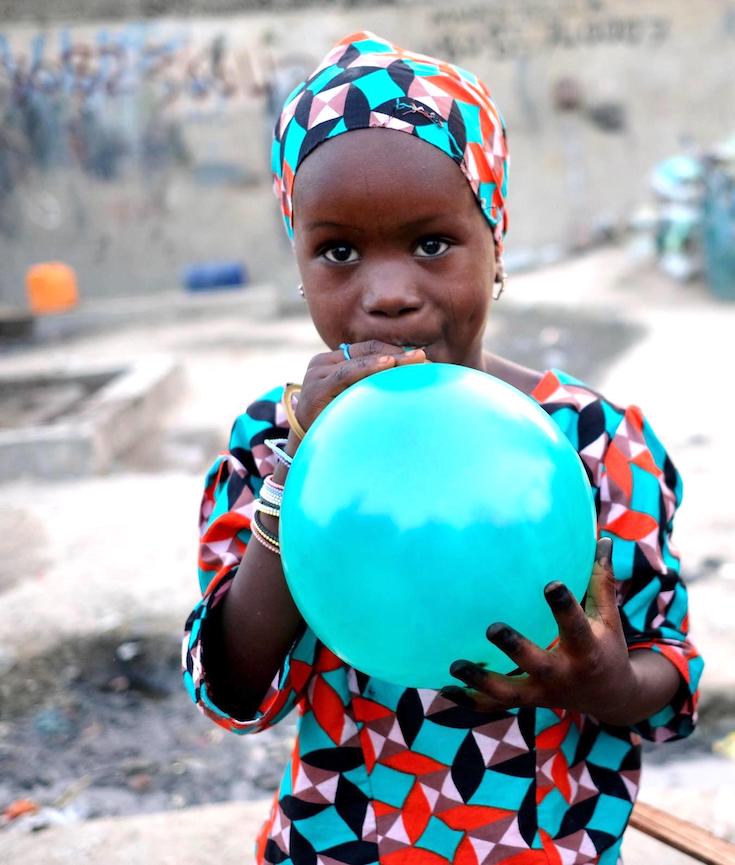 Tanasia Kenney | Atlanta Black Star
The African nation currently stands as the seventh most-populated country on the planet, but with a drastic population boom expected in the next few decades, Nigeria’s population is projected to overtake the United States’ shortly before 2050.

Researchers attribute the significant bump in population to high rates of fertility and the cultural value placed on having large families. In fact, over half of the increase in global population can be linked to several African nations, including the Democratic Republic of the Congo, Ethiopia, the United Republic of Tanzania and Uganda, the report showed. All are projected to add millions to their populations in the coming years. 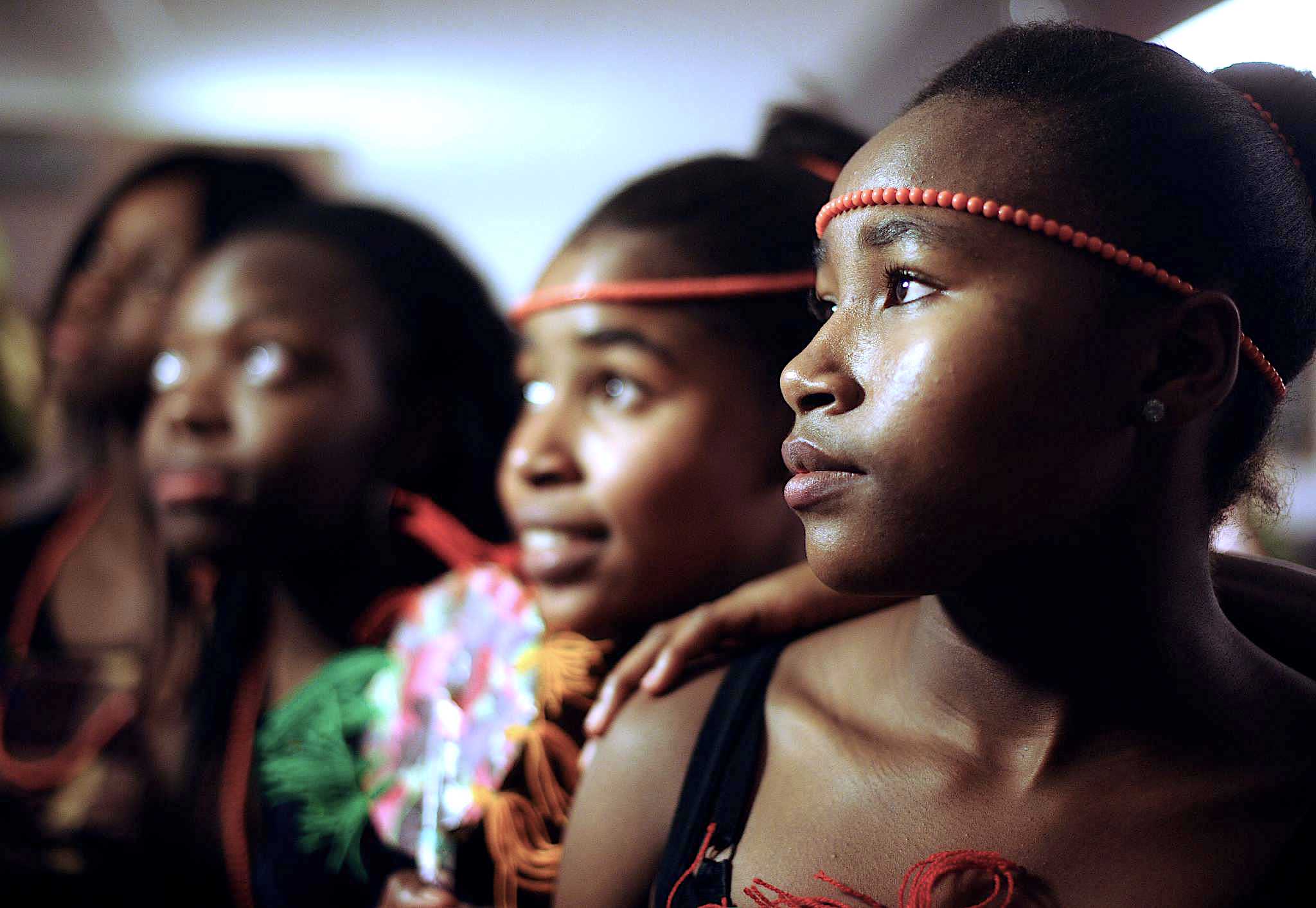