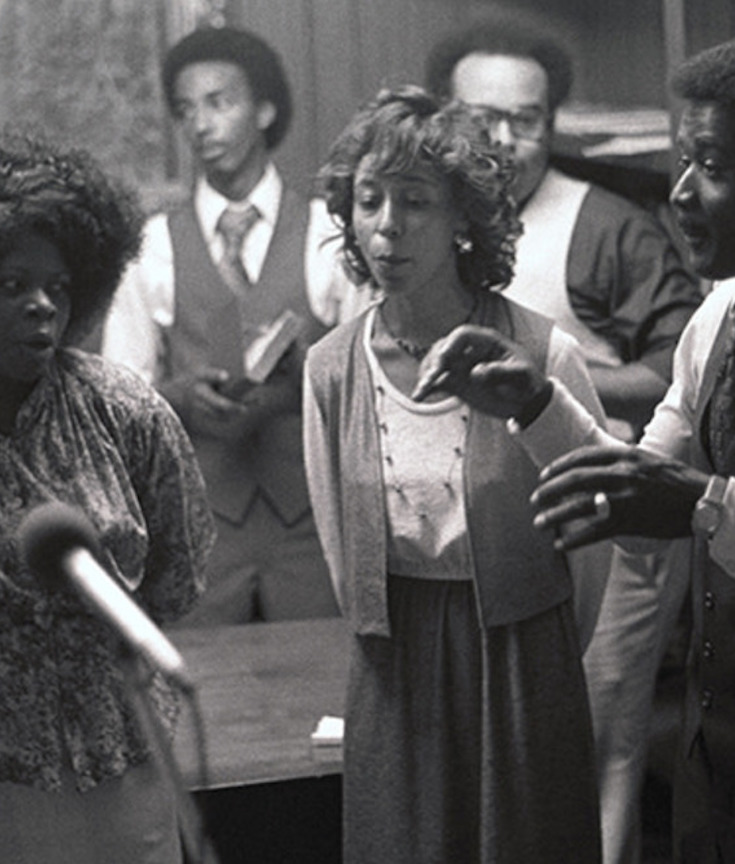 Jerry Zolten | The Conversation
Spirituals were sung “a cappella,” that is, without instrumental accompaniment. Voices were blended over rhythms provided by clapping hands, stamping feet and makeshift percussion. The words and melodies were improvised, not written down and never sung the same way twice. The singers remained untrained in the formalities of music.

Anthropologist Zora Neale Hurston attributed the power and beauty of spirituals to these very qualities. As she wrote,

“Its truth dies under training like flowers under hot water.”

CLICK HERE TO READ THE FULL ARTICLE | The Conversation 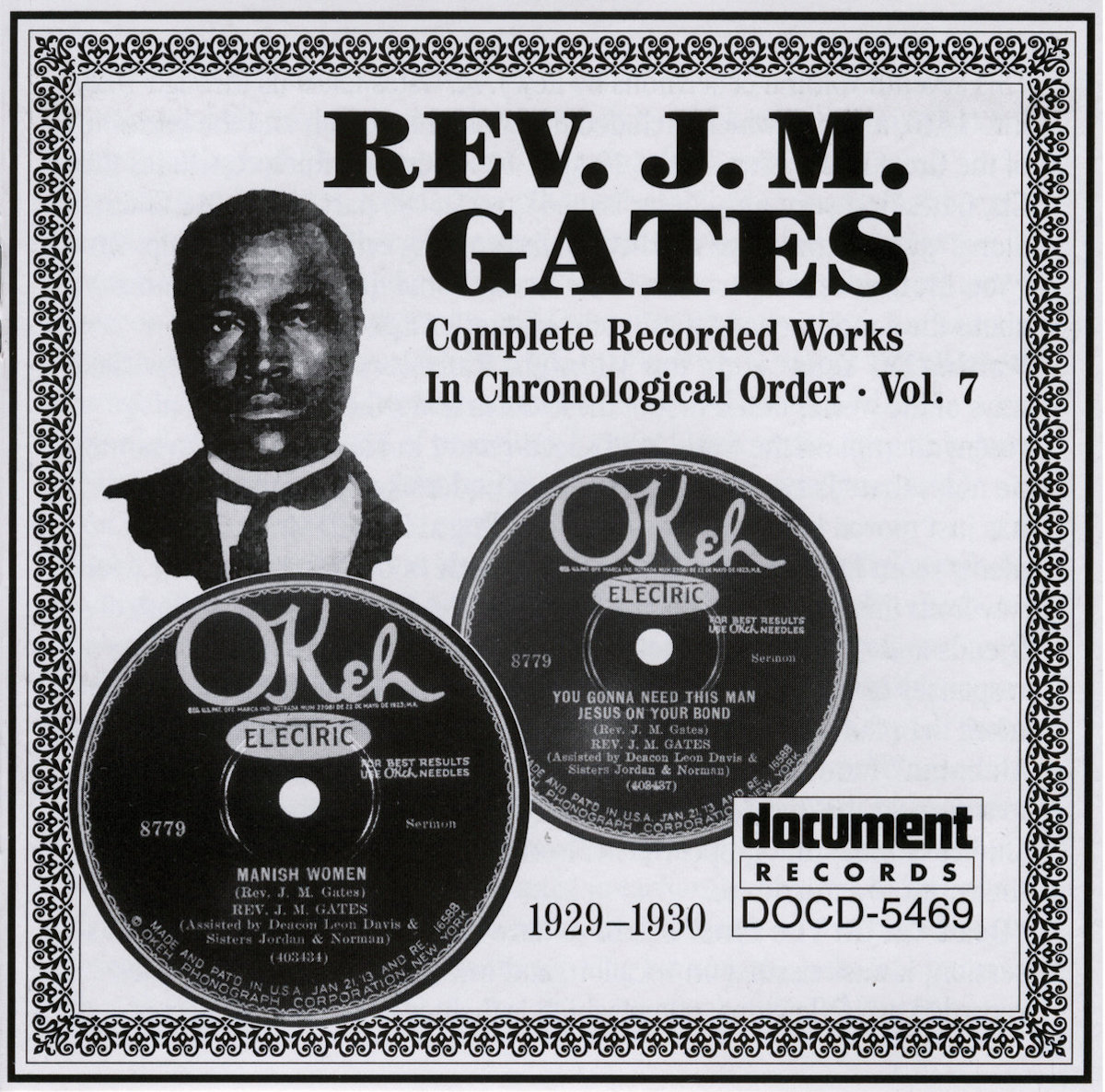 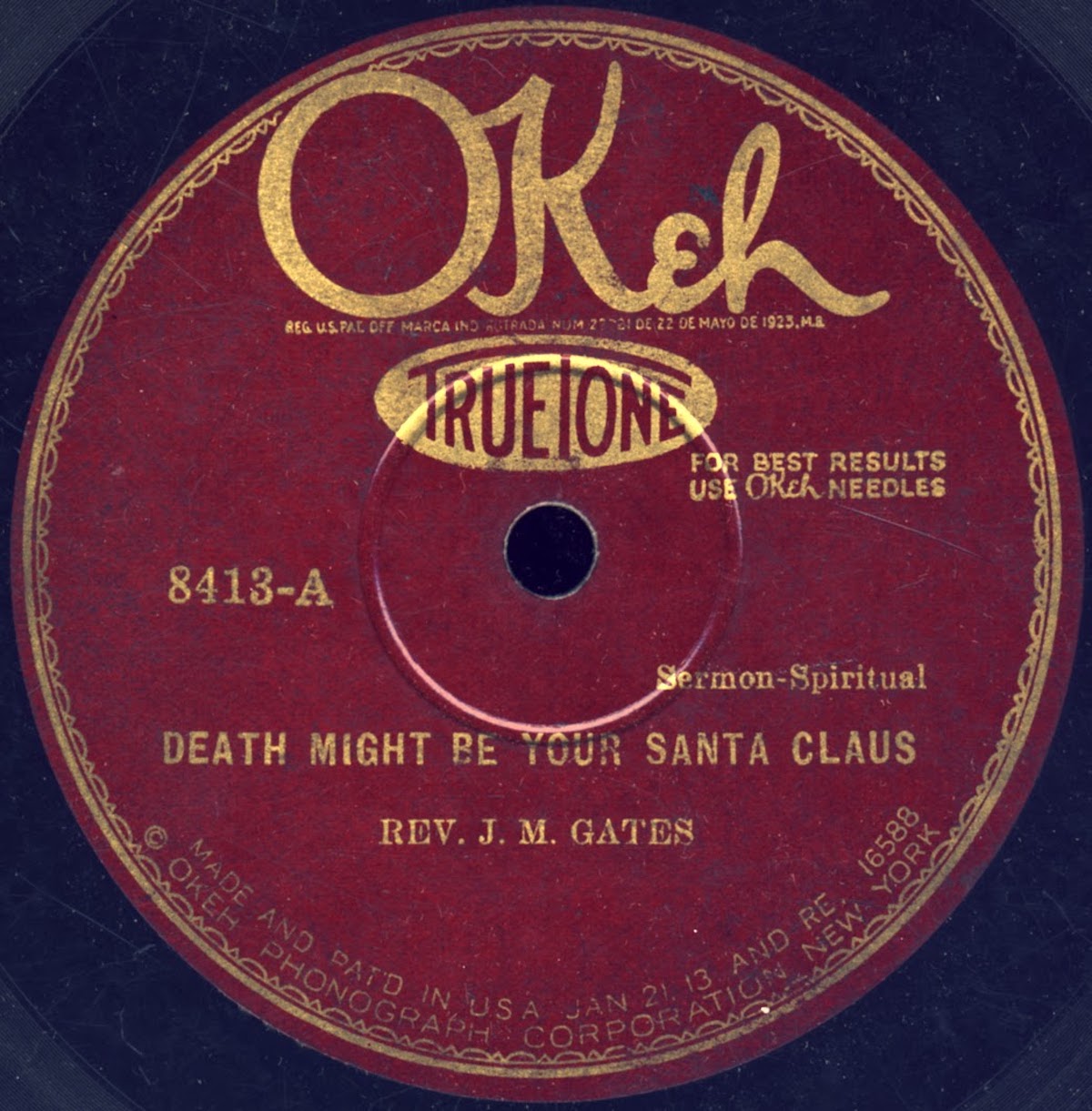 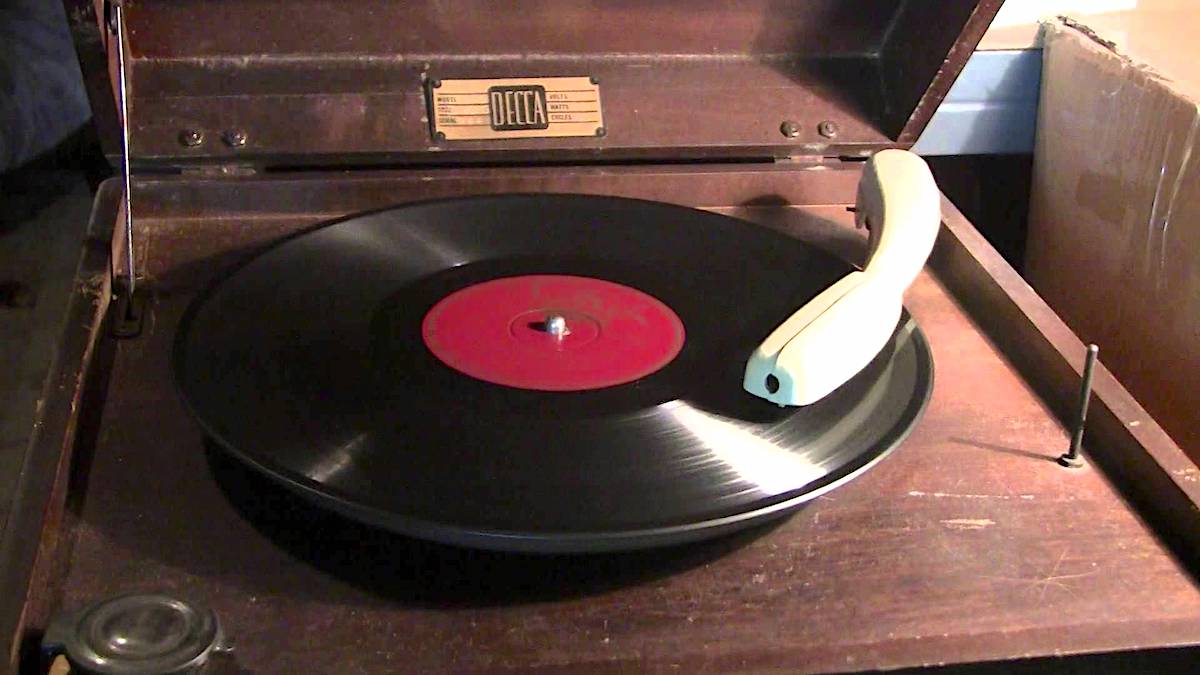 Why I Write About Historical Inaccuracies, Omissions, and Lies (And Why I Don’t Care When People Think I’m Racist) | William Spivey, Medium

Reverend J.M. Gates (born James M. Gates July 14, 1884 – August 18, 1945) was an American preacher who recorded sermons and gospel songs extensively between the mid-1920s and 1940s. Recording over 200 sides in his career, Gates was one of the most prolific preachers of the pre-war era, and was largely responsible for the popularity in recorded sermons. Among the Reverend’s most successful sermons, include Death’s Black Train Is Coming”, “I’m Gonna Die with the Staff in My Hand””, and “Death Might Be Your Santa Claus”. (Wikipedia)

CLICK HERE TO READ THE FULL ARTICLE | The Conversation