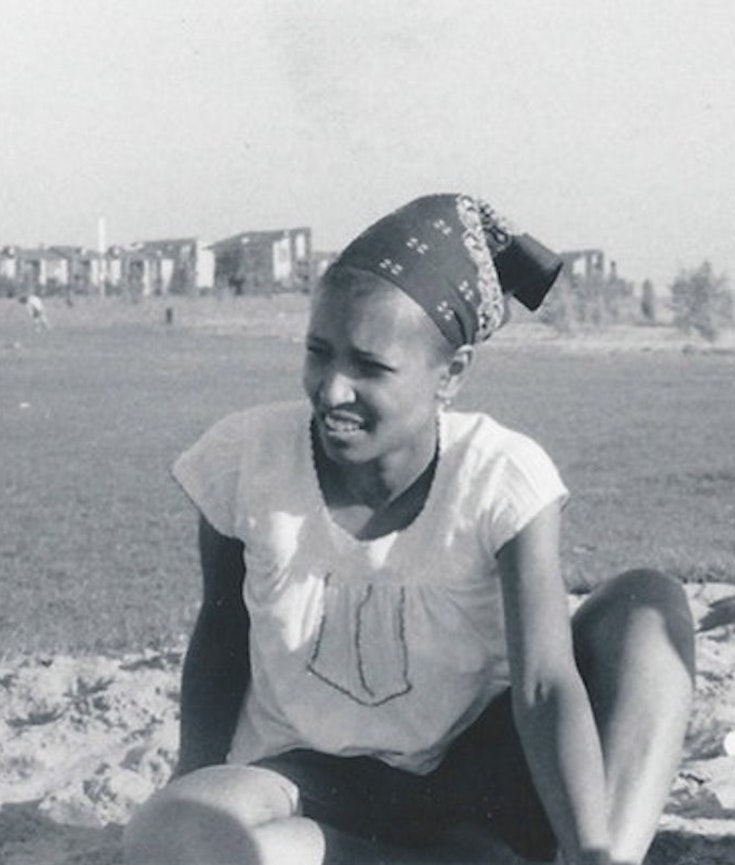 Clover Hope | A Plus
Much of her life as a student activist had involved working with her mentor, Angela Davis. Haughton taught and organized locally, a communal duty that included helping take over the Black Panthers’ Free Breakfast program for school kids in 1970, after Davis was detained (and later acquitted) for conspiracy charges. Oakland was home to Haughton then. But it was in Grenada, during the People’s Revolution, that she and other black Americans saw a free society and opportunity beyond what they felt America could provide. Haughton believed in the idea of Grenada as a social utopia. So in 1983, she packed up and moved there with her two kids.

The House On Coco Road serves as Haughton’s personal migration story, as witnessed by her son, filmmaker Damani Baker. The documentary doubles as a family heirloom and historical artifact of his mother’s unrecognized acts of resistance. In Grenada, Haughton found solace in paradise, and then found herself amid warfare when Reagan’s administration, viewing Grenada as a communist accomplice to Cuba and the Soviet Union, ordered a U.S. military invasion of the island. Coco Road—which hits Netflix on June 30 via Ava DuVernay’s distribution company, Array—brings familial and emotional context to the complicated story of Grenada, through interviews with Haughton and the other black women who fought with her.

CLICK HERE TO READ THE FULL ARTICLE | The Muse 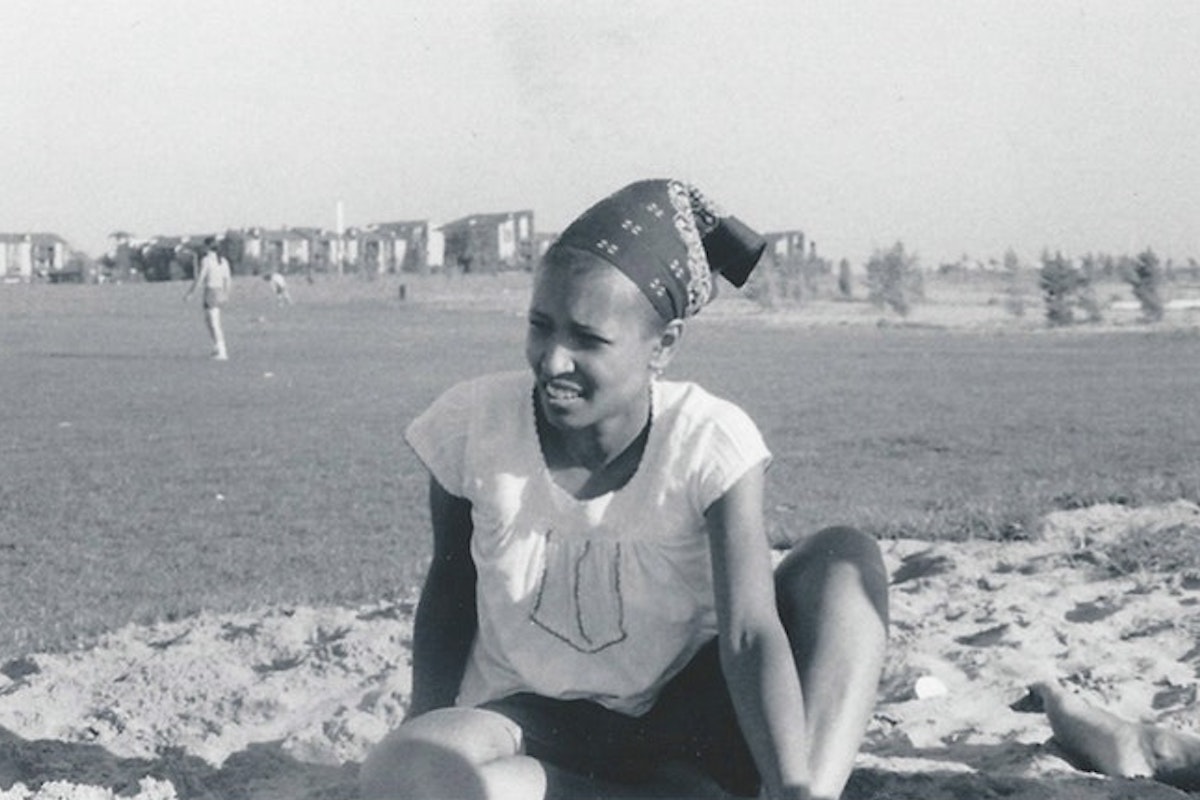 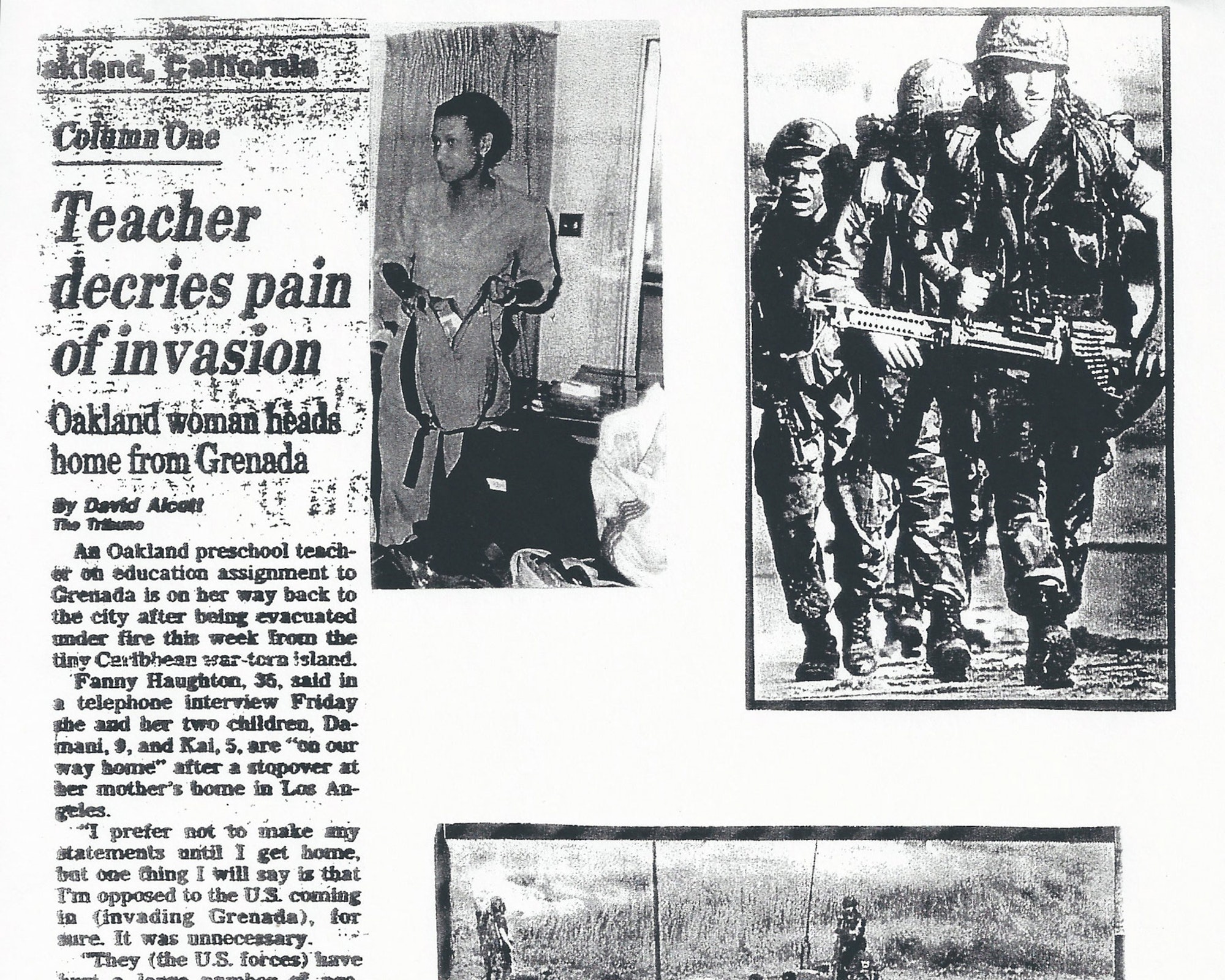 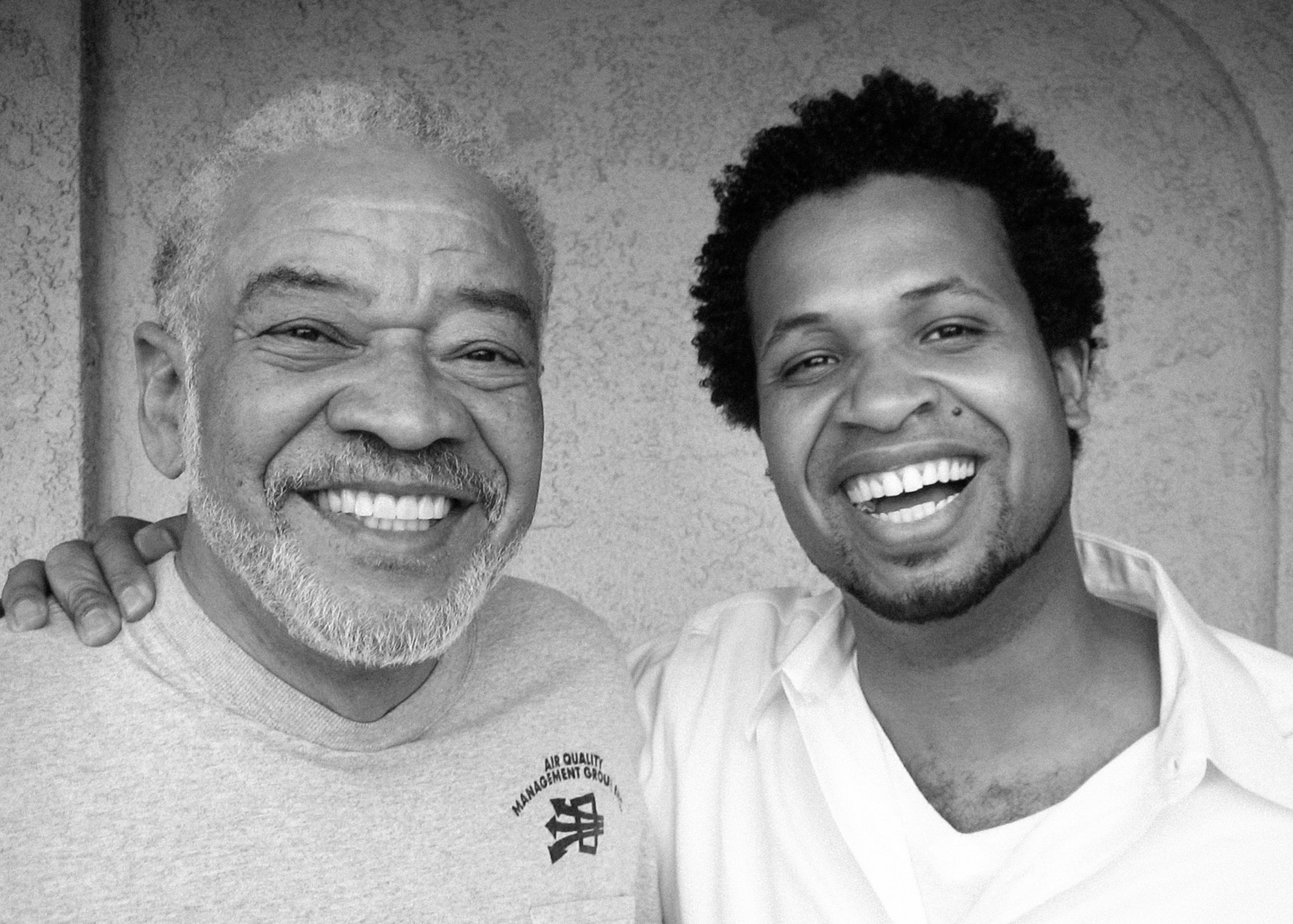 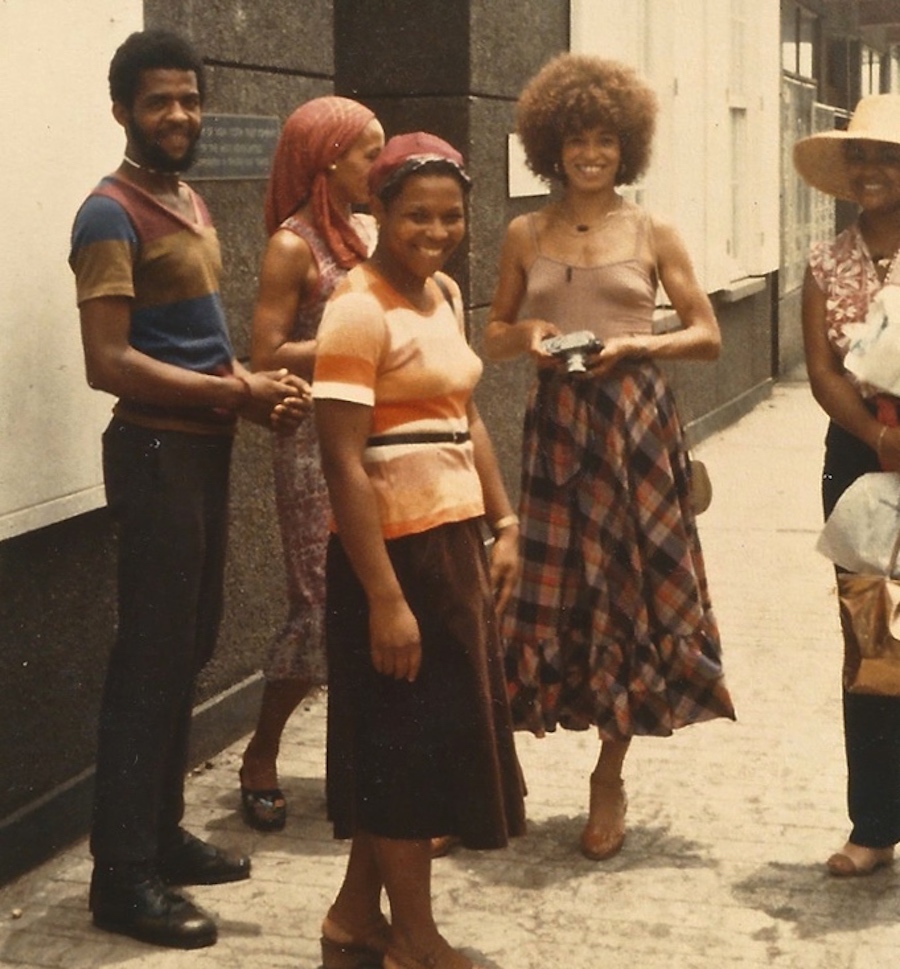 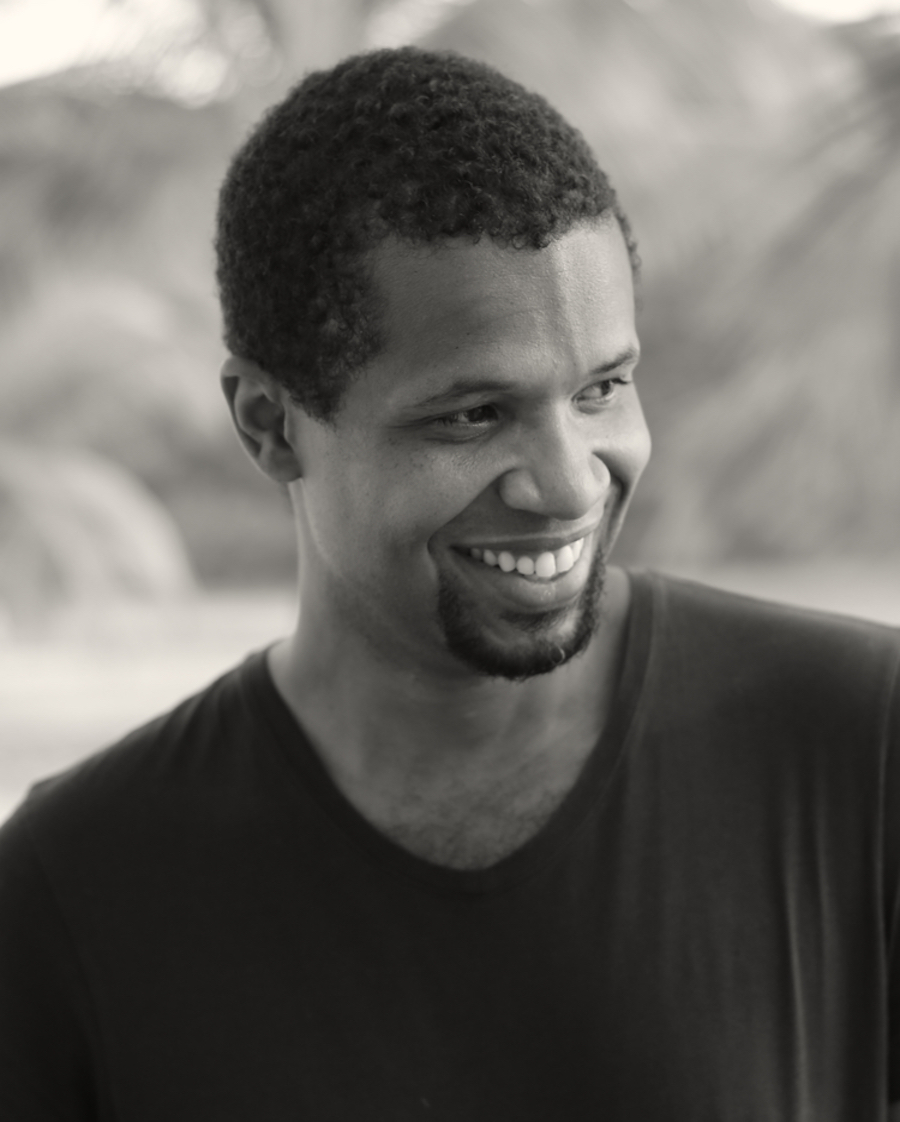 The Invasion of Grenada was a 1983 United States–led invasion of the Caribbean island nation of Grenada, with a population of about 91,000 located 160 kilometres (99 mi) north of Venezuela, that resulted in a U.S. victory within a matter of weeks. Codenamed Operation Urgent Fury, it was triggered by the internal strife within the People’s Revolutionary Government that resulted in the house arrest and the execution of the previous leader and second Prime minister of Grenada Maurice Bishop, and the establishment of a preliminary government, the Revolutionary Military Council with Hudson Austin as Chairman. The invasion resulted in the appointment of an interim government, followed by democratic elections in 1984. The country has remained a democratic nation since then.

Grenada gained independence from the United Kingdom in 1974. The leftist New Jewel Movement seized power in a coup in 1979 under Maurice Bishop, suspending the constitution and detaining a number of political prisoners. In 1983, an internal power struggle began over Bishop’s relatively moderate foreign policy approach, and on October 19, hard-line Stalinists captured and executed Bishop, his partner Jacqueline Creft, along with three cabinet ministers and two union leaders. Subsequently, following appeals by the Organization of Eastern Caribbean States and the Governor-General of Grenada, Paul Scoon, the Reagan Administration in the U.S. quickly decided to launch a military intervention. From the U.S. perspective, a justification for the intervention was in part explained as “concerns over the 600 U.S. medical students on the island” and fears of a repeat of the Iran hostage crisis.

The U.S. invasion began six days after Bishop’s death, on the morning of 25 October 1983. The U.S. Army’s Rapid Deployment Force (1st, 2nd Ranger Battalions and 82nd Airborne Division Paratroopers), U.S. Marines, U.S. Army Delta Force, and U.S. Navy SEALs and other combined forces constituted the 7,600 troops from the United States, Jamaica, and members of the Regional Security System (RSS) defeated Grenadian resistance after a low-altitude airborne assault by the 75th Rangers on Point Salines Airport on the southern end of the island, and a Marine helicopter and amphibious landing occurred on the northern end at Pearl’s Airfield shortly afterward. The military government of Hudson Austin was deposed and replaced by a government appointed by Governor-General Paul Scoon until elections were held in 1984. (Wikipedia).

CLICK HERE TO READ THE FULL ARTICLE | The Muse