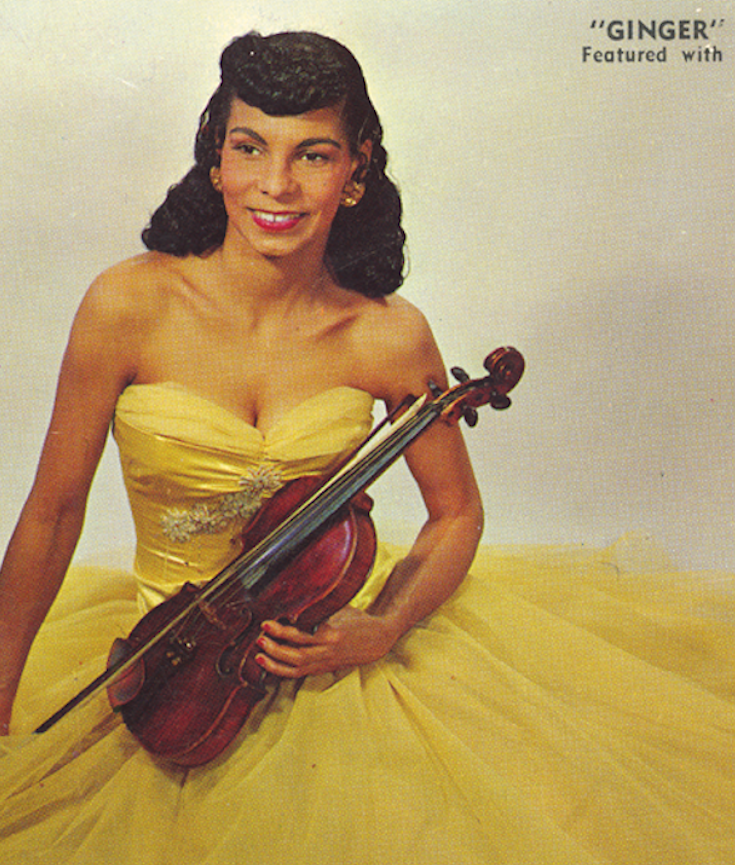 Steven Lewis, Research Assistant | NMAAHC
Jazz violinist Emma “Ginger” Smock was born in Chicago in 1920. After her parents’ untimely deaths left her orphaned at age six, Smock moved to Los Angeles where she was raised by her aunt and uncle. She soon displayed precocious musical talent. Realizing their adopted daughter was a prodigy, Smock’s aunt and uncle bought her a violin and arranged for her to receive private music lessons. Within a few years, “Little” Emma Smock could be seen performing around Los Angeles as a solo violinist. At age 10 she played the Hollywood Bowl and gave her first solo recital at Los Angeles’s First AME Church the following year. As a teenager, Smock played violin in prominent musical organizations including the All-City Student Symphony and the Los Angeles Junior Philharmonic, of which she was the only African-American member. 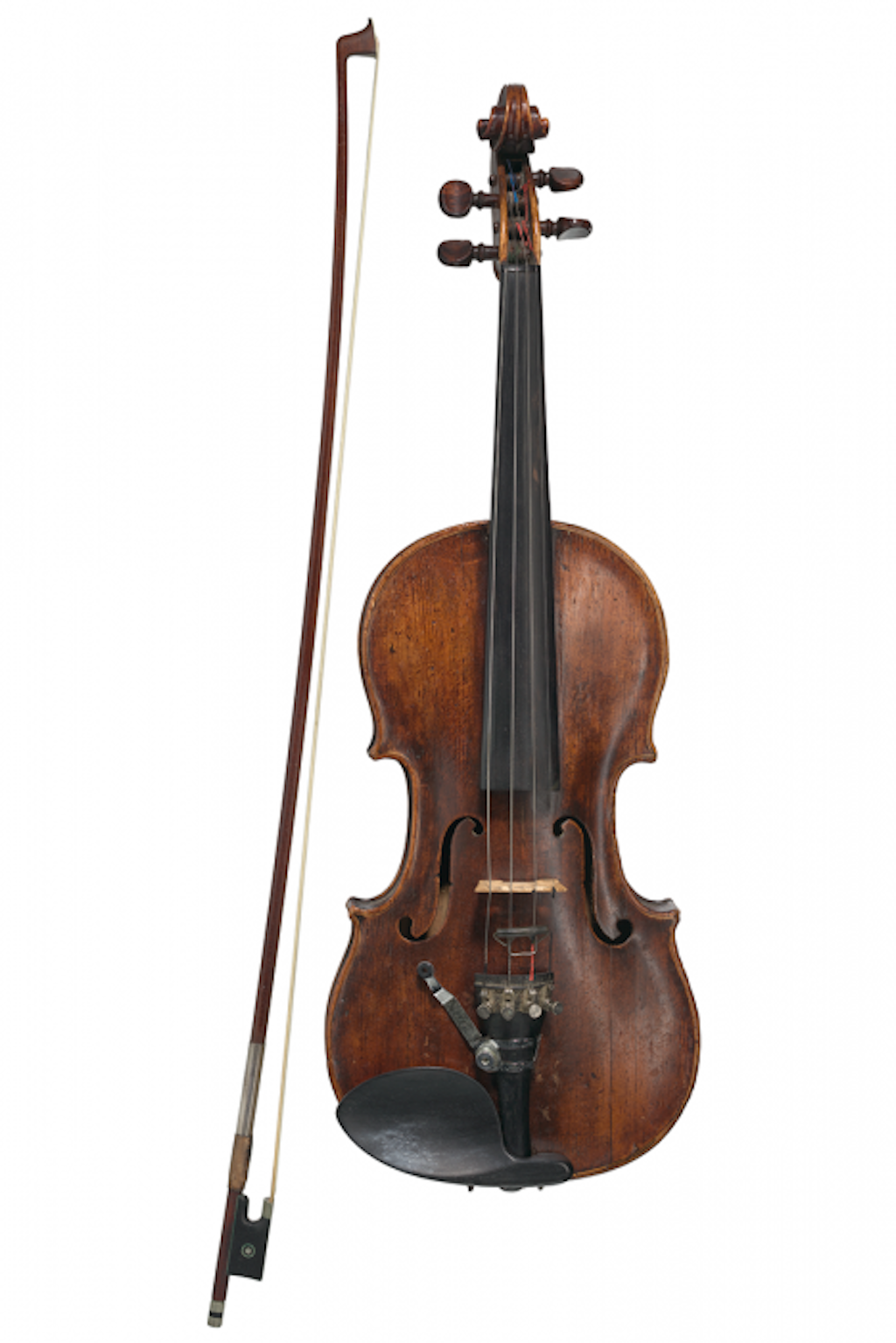