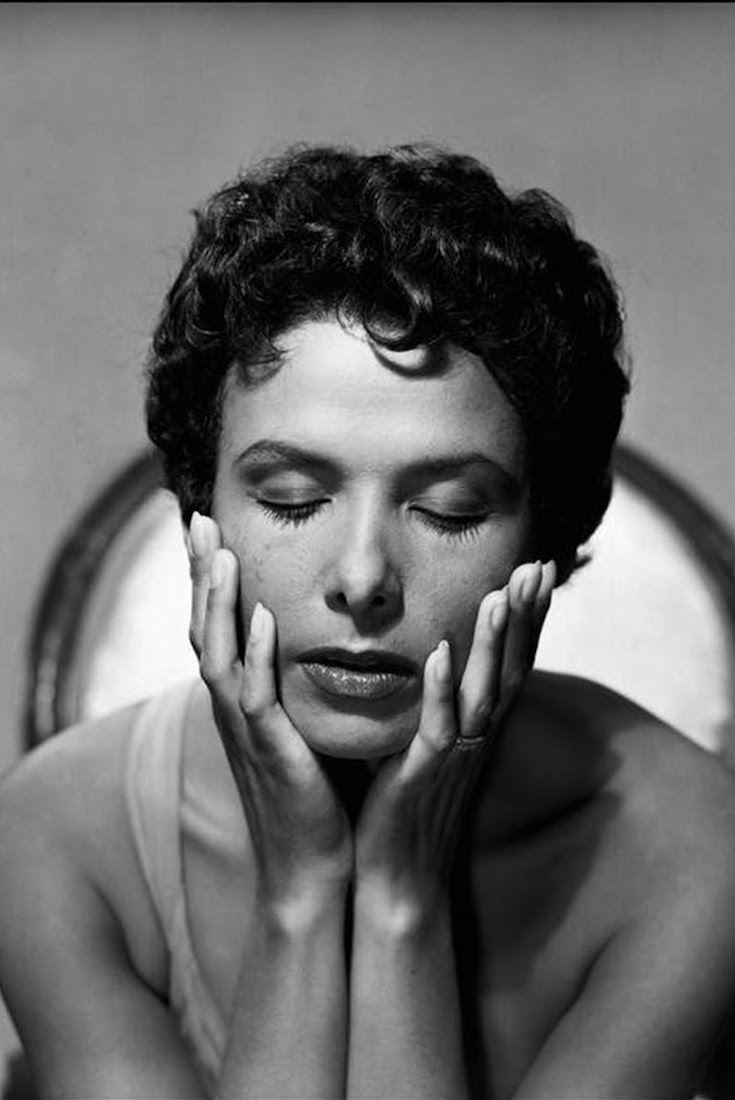 Lena! Just Lena–and the Horne automatically followed. There was only one Lena Horne and her angelic voice and stunning beauty are now part of the ages. She died May 9, 2011 at New York Presbyterian/Weill Cornell Medical Center. She was 92 and lived in Manhattan–though Queens, according to Councilman Leroy Comrie, has some claims on her fame. 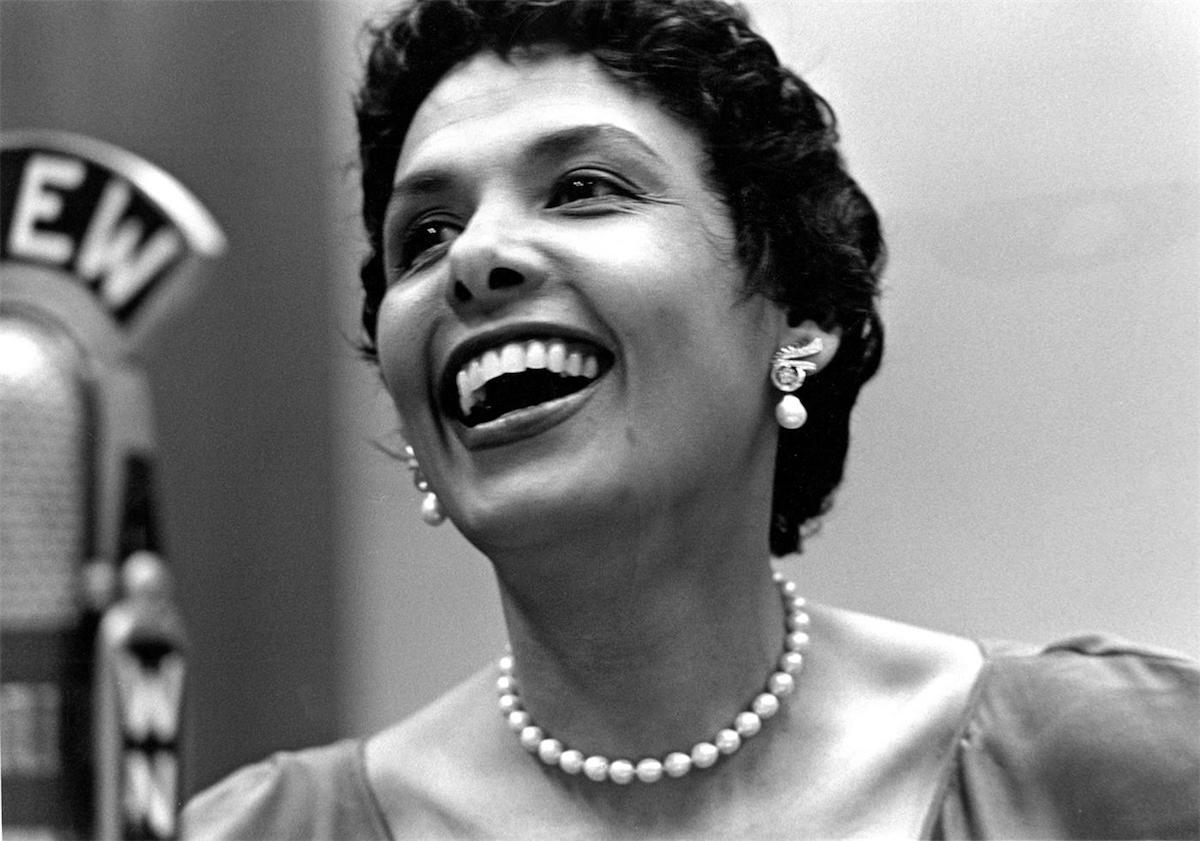 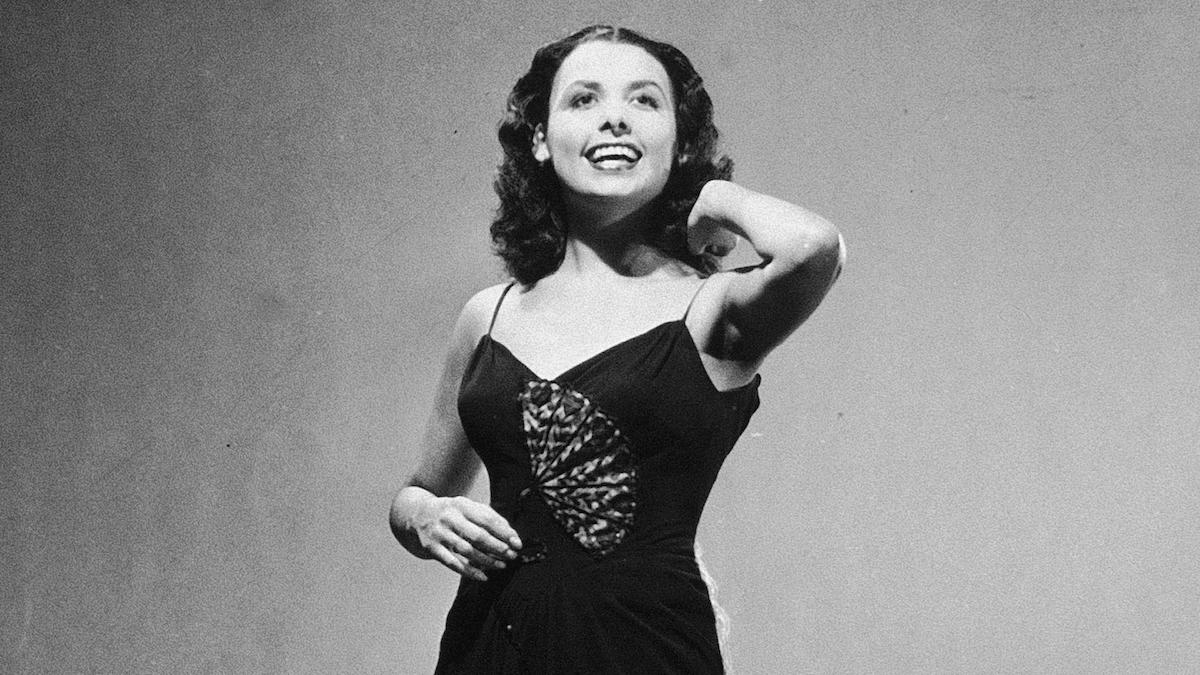 But Harlem and the rest of the world can also claim Lena. Since the early ’40s, when her gorgeous face and her sonorous voice first appeared on the screen, she belonged to the world. 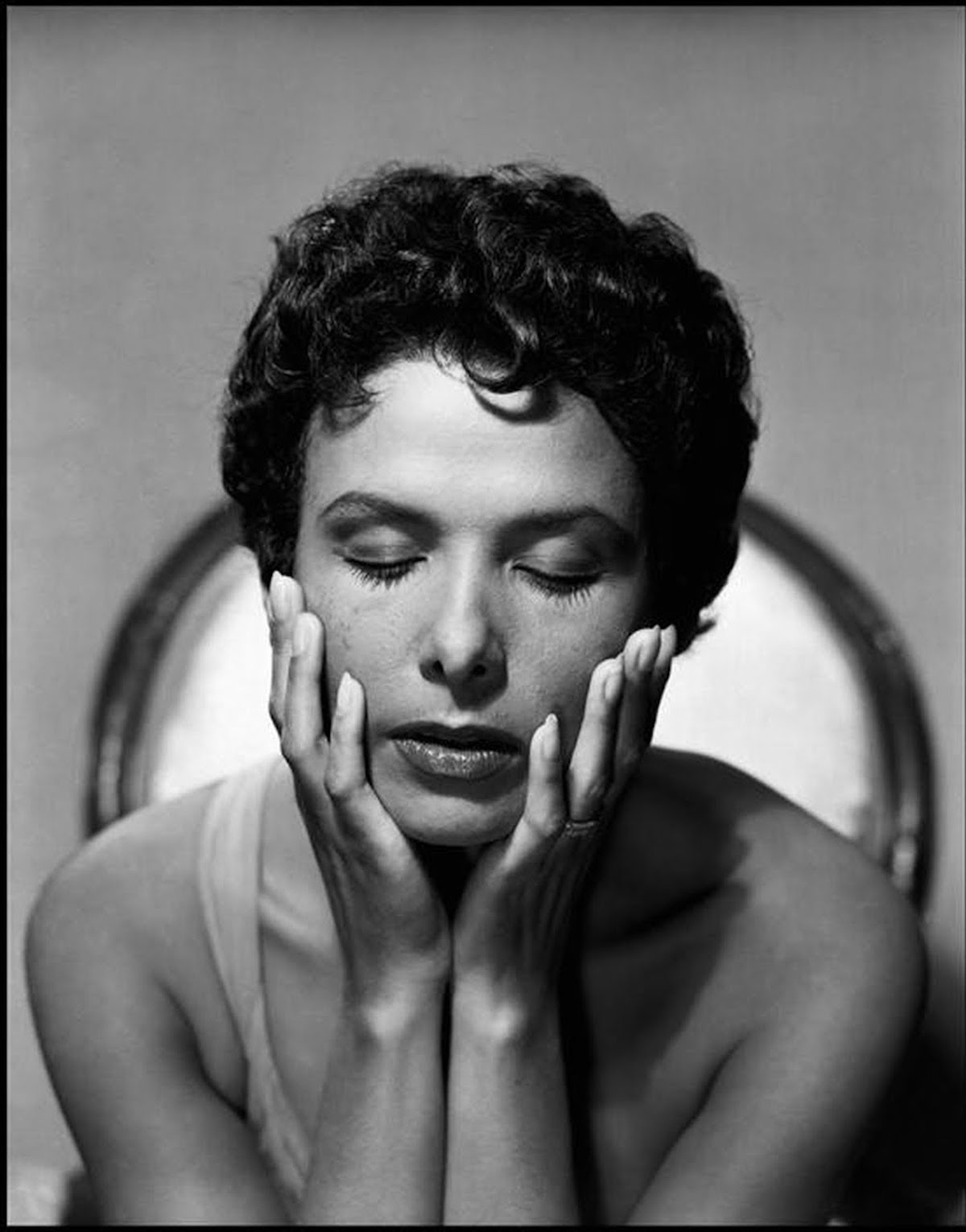 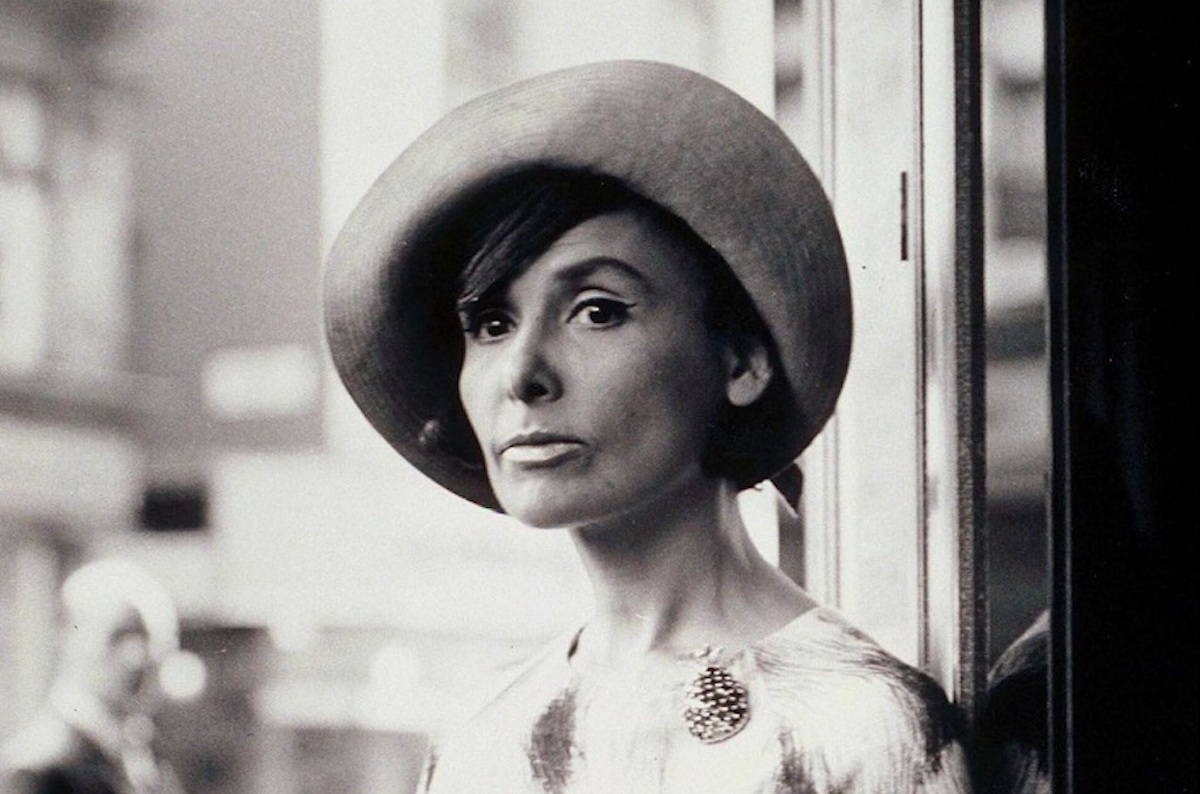 “In 1940, she became the first African-American performer to tour with an all-white band,” said President Barack Obama. “And while entertaining soldiers during World War II, she refused to perform for segregated audiences–a principled struggle she continued well after the troops returned home. Michelle and I offer our condolences to all those who knew and loved Lena, and we join all Americans in appreciating the joy she brought to our lives and the progress she forged for our country.”

That progress took place on a number of cultural and political fronts. And it began almost before she was out of the cradle, when, at 2 years of age, her photo adorned the cover of the NAACP’s Crisis magazine. Sixty-four years later, in 1983, she was awarded the NAACP’s Spingarn Medal for her outstanding work in civil and human rights. 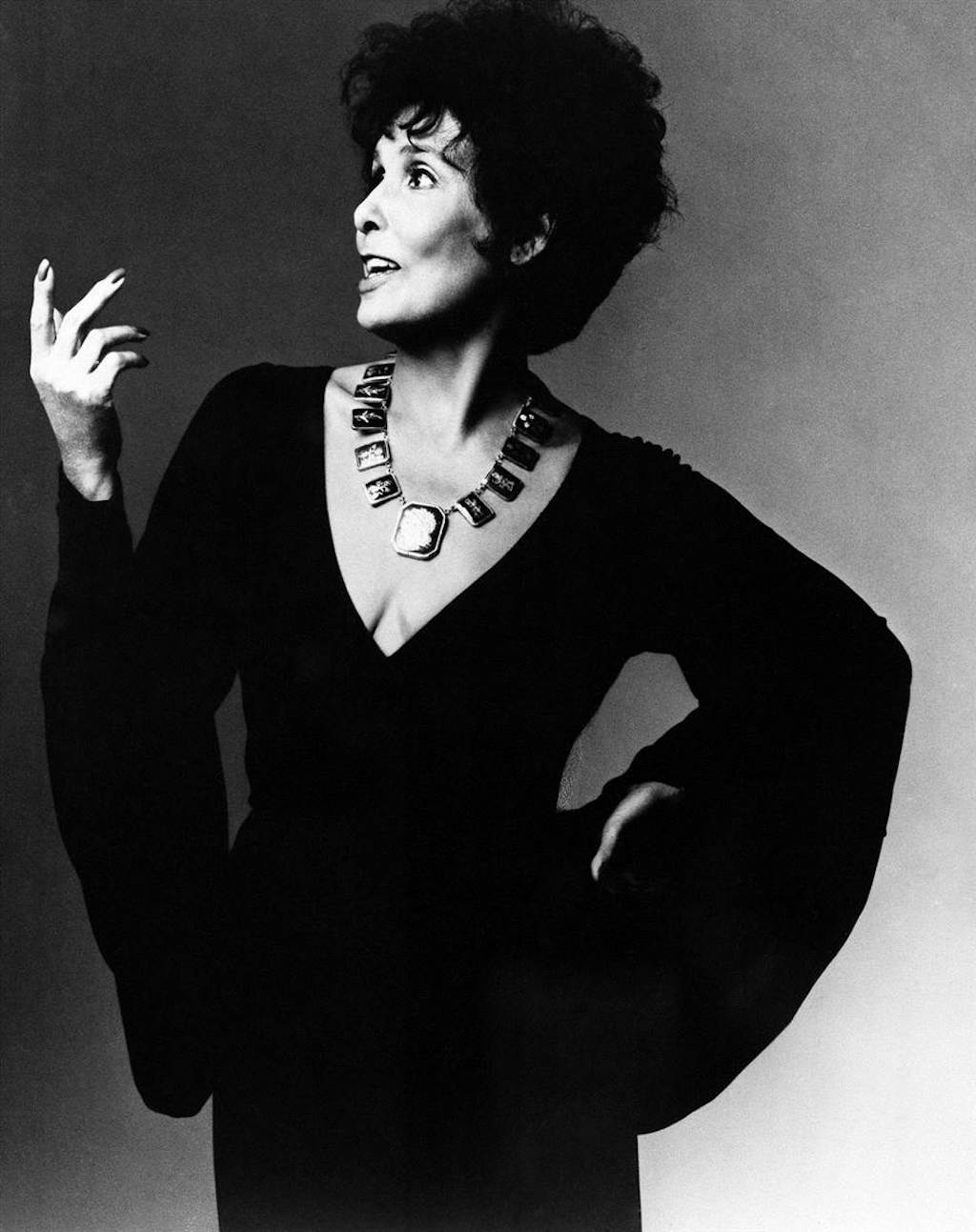 Lena was one of just a few major Black entertainers who resourcefully saw no separation between their artistic careers and social and political activism. In this manner, she followed a path blazed by Paul Robeson, whom she met and befriended when she was just beginning to earn recognition as a singer. 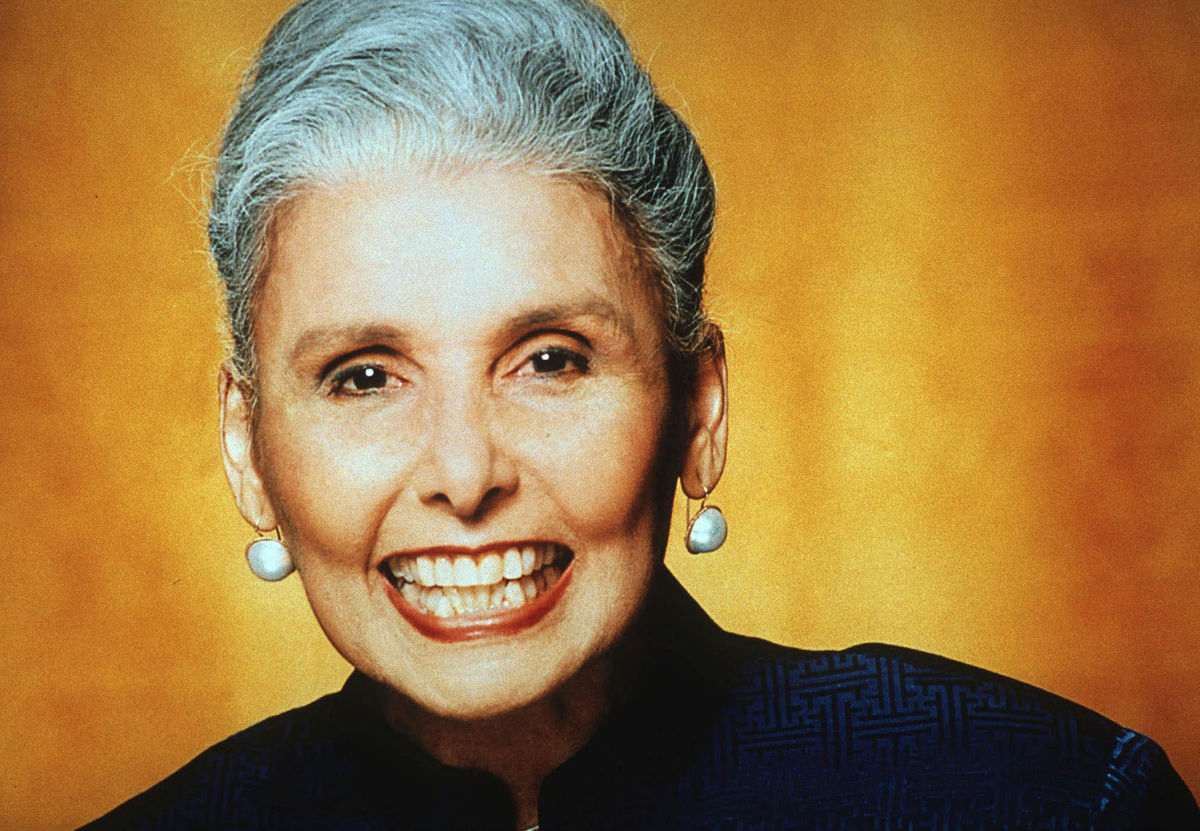