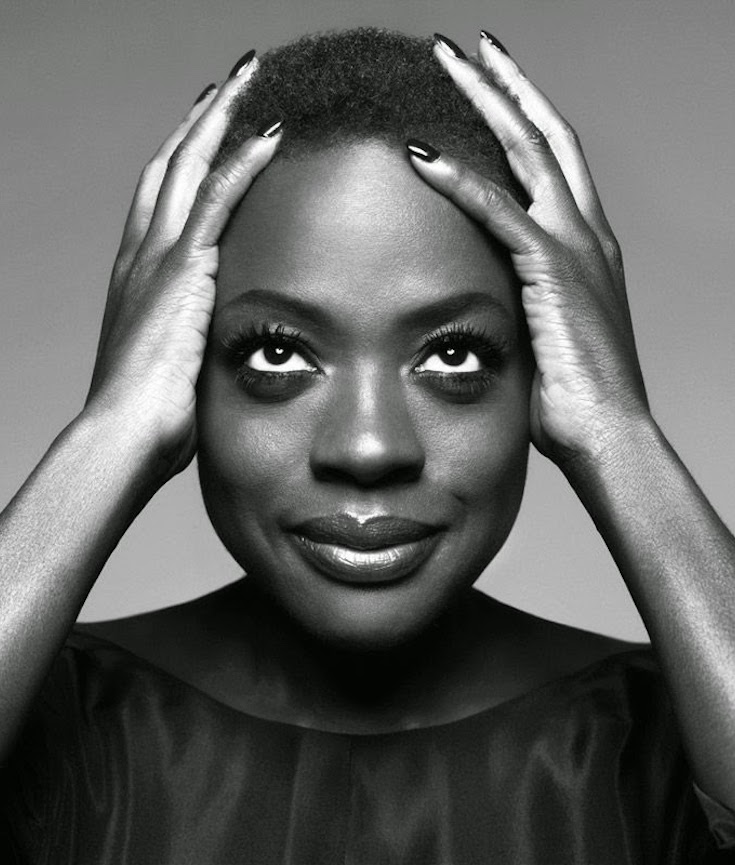 Jacqueline Rose | CNN
CNN Viola Davis is determined to be at the forefront of change in Hollywood.

“We are in a zeitgeist that is hungry for disruptors,” Davis told CNN in a recent interview. “We’re hungry for those voices that force us to be awoke.”

The Academy Award winner and her husband Julius Tennon launched JuVee Productions in 2012 to create entertainment with an emphasis on inclusive storytelling, something both Davis and Tennon maintain there isn’t enough of in Hollywood.

“We want to change the way the industry puts out narratives with people of color,” Tennon told CNN in a recent interview. “There has been more opportunity, but there is still a long way to go.”

Viola Davis (born August 11, 1965) is the only black woman to be nominated for three Academy Awards, winning one, and is the only black actor to win the Triple Crown of Acting. In 2012 and 2017, she was listed by Time Magazine as one of the 100 most influential people in the world.

After graduating from the Juilliard School in 1993, Davis began her career on stage and won an Obie Award in 1999 for her performance as Ruby McCollum in Everybody’s Ruby. She played supporting and minor roles in several films and television series in the late 1990s and early 2000s, including the films Kate & Leopold (2001) and Far from Heaven (2002), and the television series Law & Order: Special Victims Unit. In 2001, she won the Tony Award for Best Featured Actress in a Play for her role as Tonya in the original production of August Wilson’s King Hedley II. Davis’ film breakthrough came in 2008 when her supporting role in the drama Doubt earned her several nominations, including the Golden Globe, SAG, and the Academy Award for Best Supporting Actress. Greater success came to Davis in the 2010s. She won the 2010 Tony Award for Best Actress in a Play for her role as Rose Maxson in the revival of August Wilson’s play Fences. For her lead role as 1960s housemaid Aibeleen Clark in the comedy-drama The Help (2011), she received a nomination for the Academy Award for Best Actress among others, and won a SAG Award. (Wikipedia).