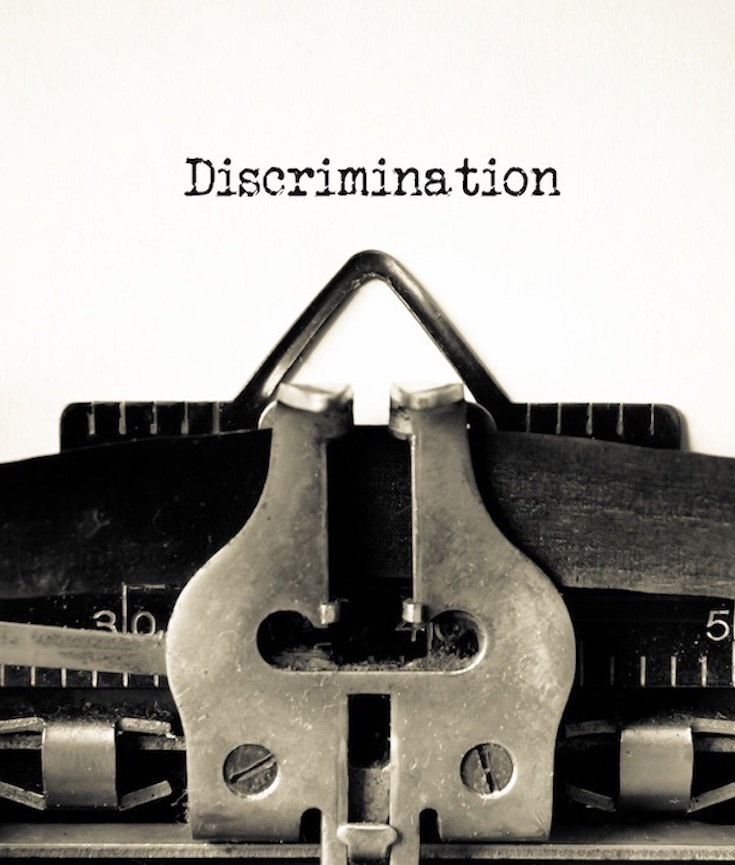 A lawsuit filed by the EEOC in 2013 accused 13 Italian restaurants operated by the chain in Chicago and the surrounding suburbs of refusing to hire Black applicants. The federal agency also alleged that restaurant managers, including Rosebud owner Alex Dana, used racial slurs to refer to African-Americans.

A magistrate judge approved the consent decree settling the suit, which requires the chain to fork over $1.9 million to African-American applicants who were denied employment. Rosebud also agreed to new hiring goals for qualified Black applicants to ensure that 11 percent of the company’s future workforce is African-American, according to an EEOC press release. 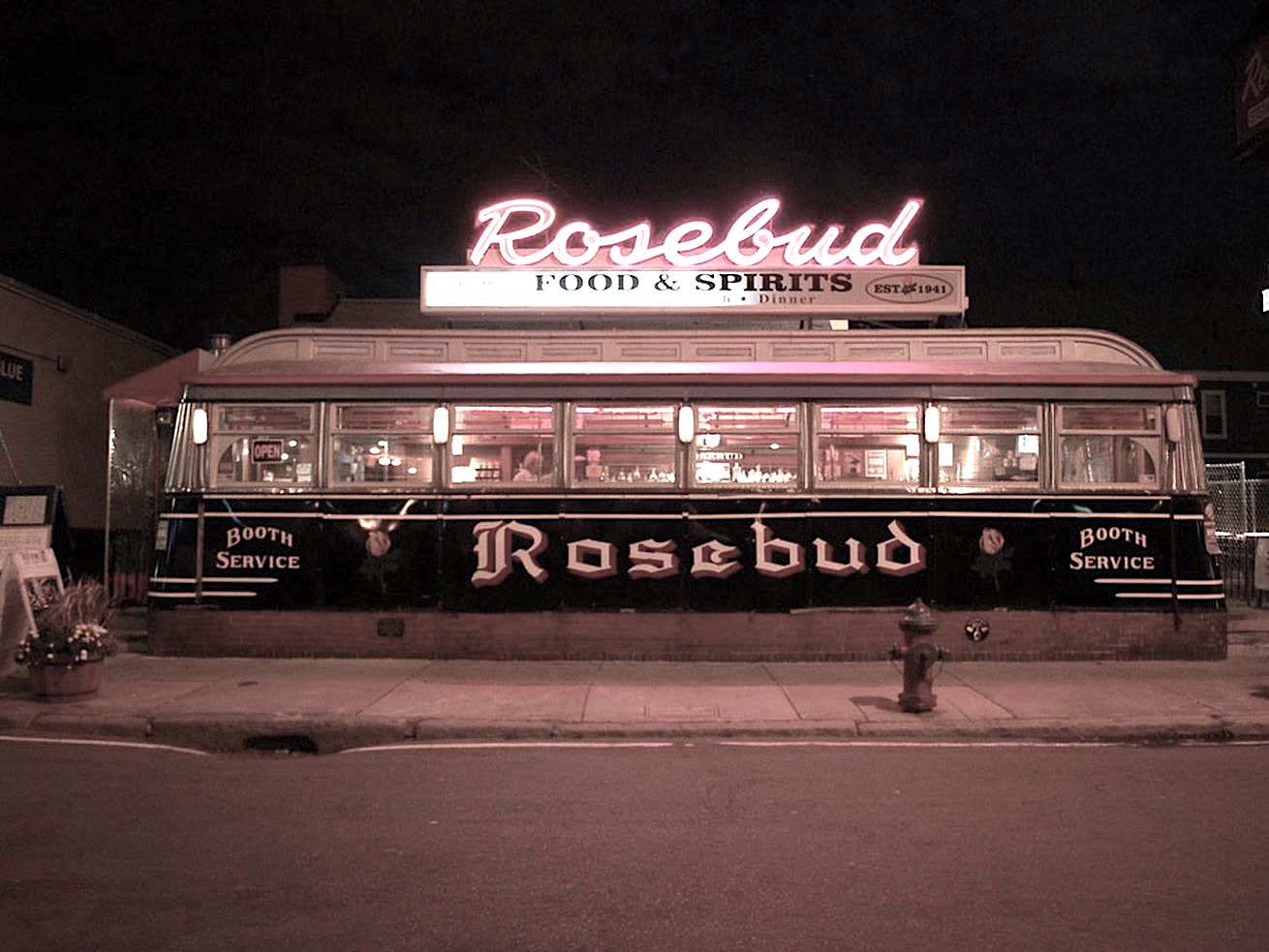