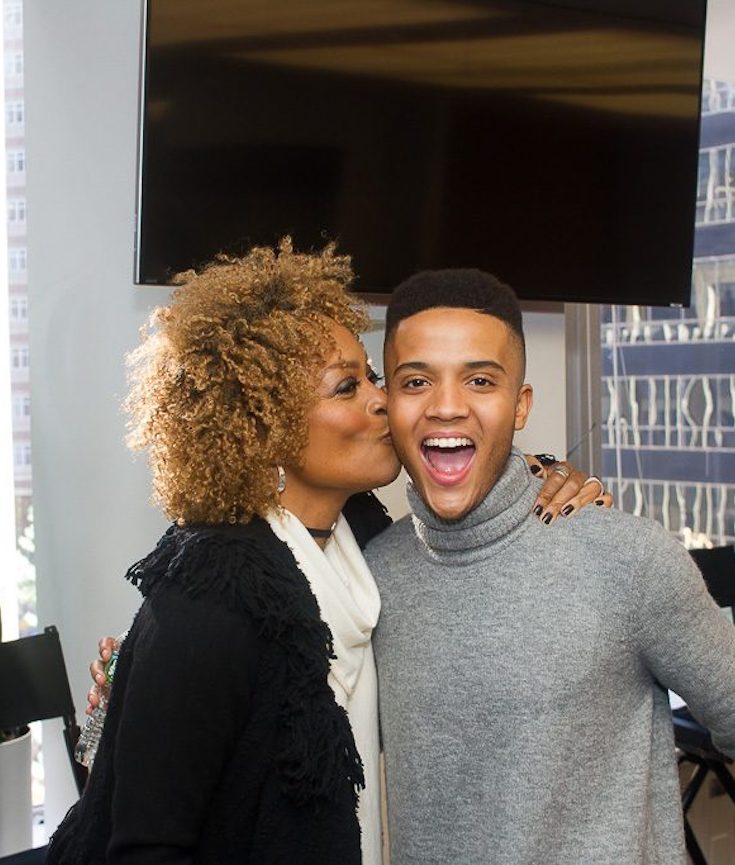 Adrienne Green | The Atlantic
Queen Sugar debuted last fall as a drama about the lives of the estranged Bordelon siblings: Charley, Ralph Angel, and Nova return to their home in Louisiana after the death of their father Ernest, an indebted sugar-cane farmer, and are faced with the daunting task of reviving the hundreds of acres of land they’ve inherited. The Ava DuVernay-helmed show, based on the 2014 novel by Natalie Baszile and directed entirely by womenh, was quick to amass both a highly engaged audience and critical praise, the latter largely for its difficult examination of slavery’s imprint on a complicated black family, deep character development, and superb use of the landscape of the American South.

A pivotal scene of that first season saw the siblings making arrangements for their father’s funeral and bickering about who would pay for the casket. When Charley, a stubborn ex-corporate type who’d flown in from California, tried to hire servers for the reception, her sister Nova pushed back firmly: “We don’t honor our father by having strangers serve those grieving. We serve comfort food for those who need comfort and we do it with our own hands.” The exchange crystallized the series’ main theme—that to fully realize the legacy bestowed on them, the siblings would have to do the grunt work of repairing their family. Later, the trio emerged at the funeral dressed crisply in all white and holding hands. The message was clear: They were united, even while struggling to find their footing with each other. 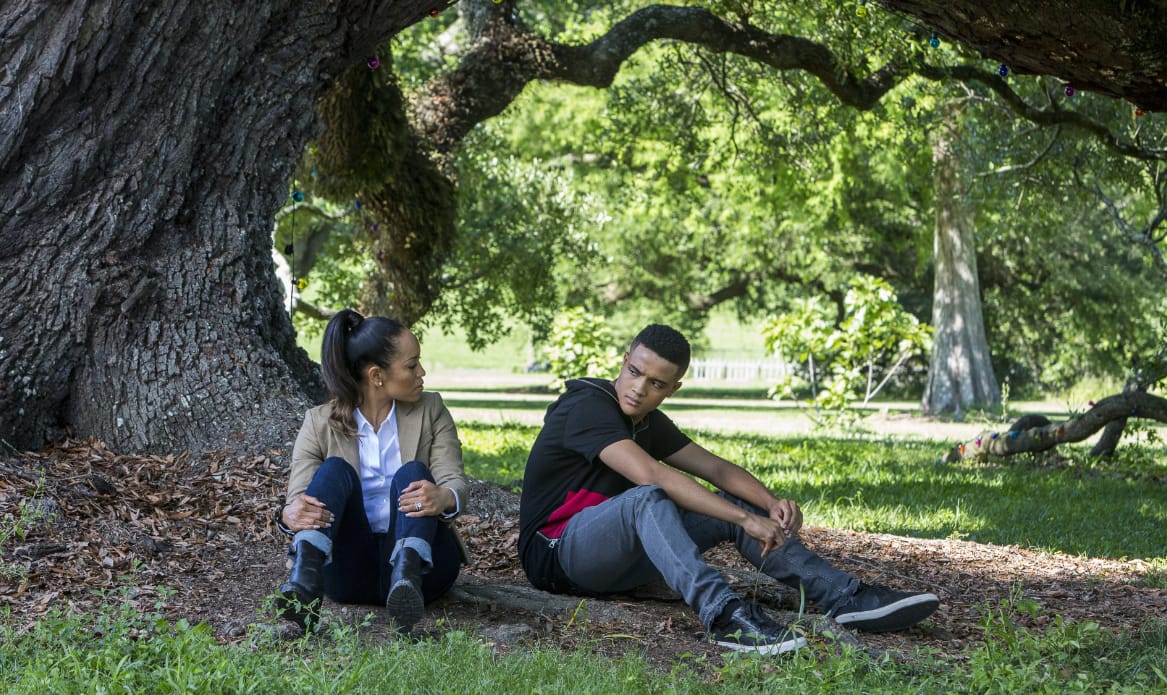 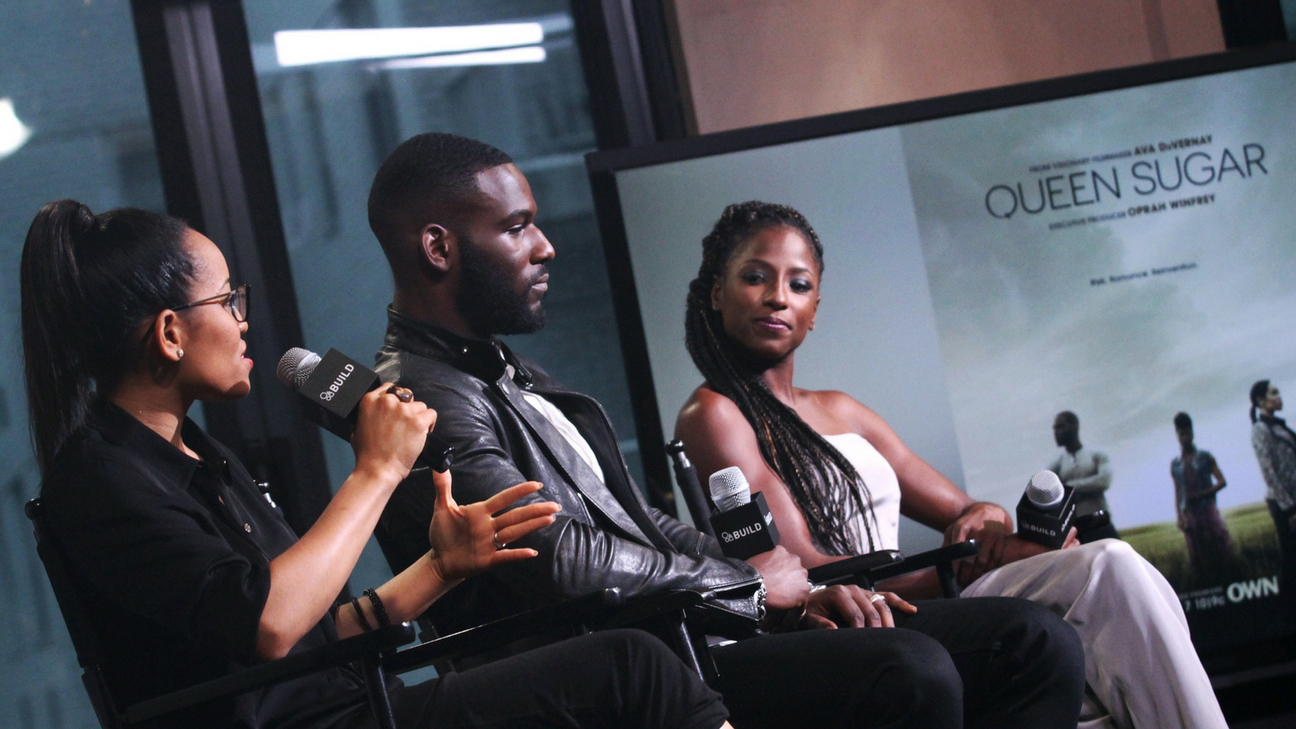 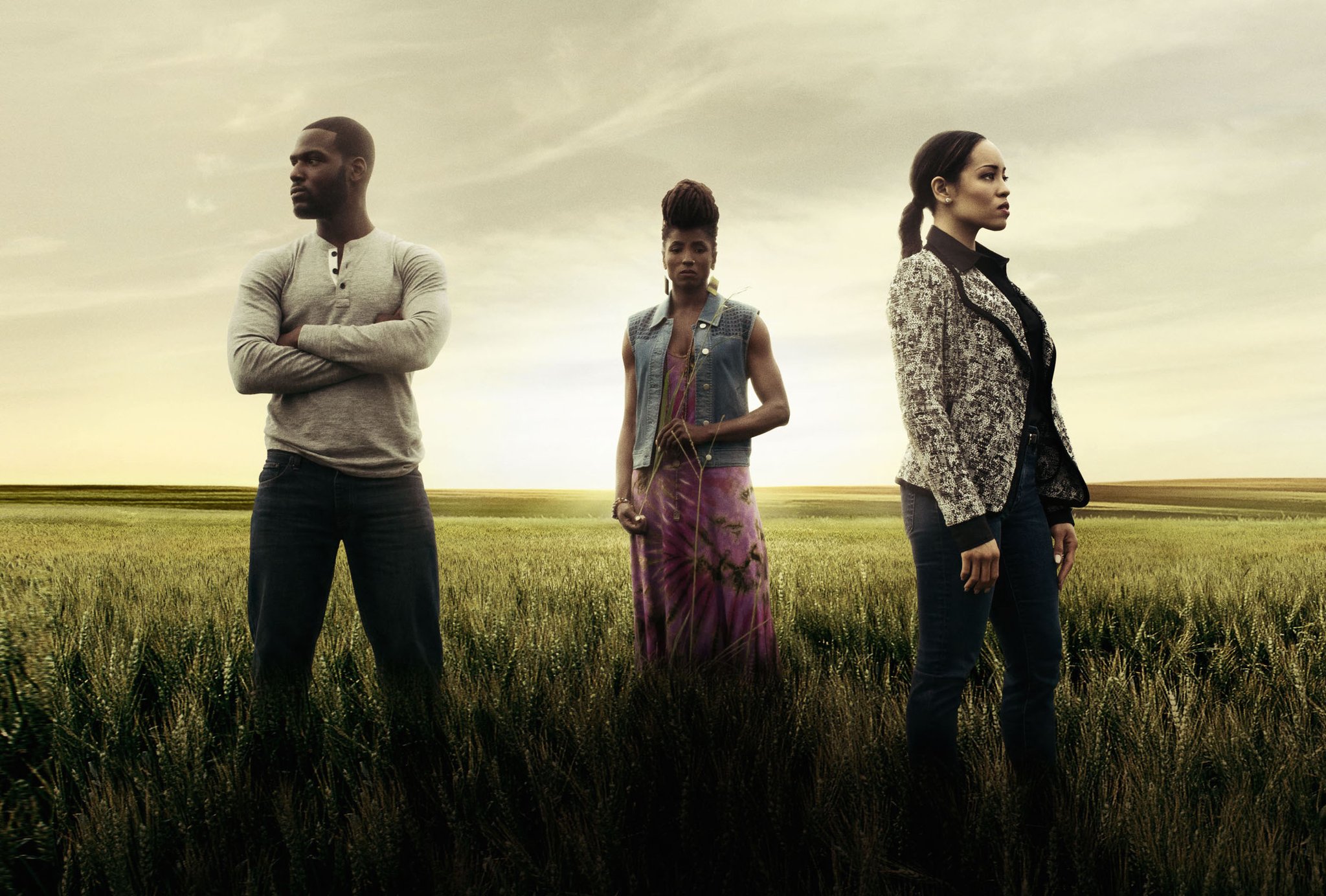 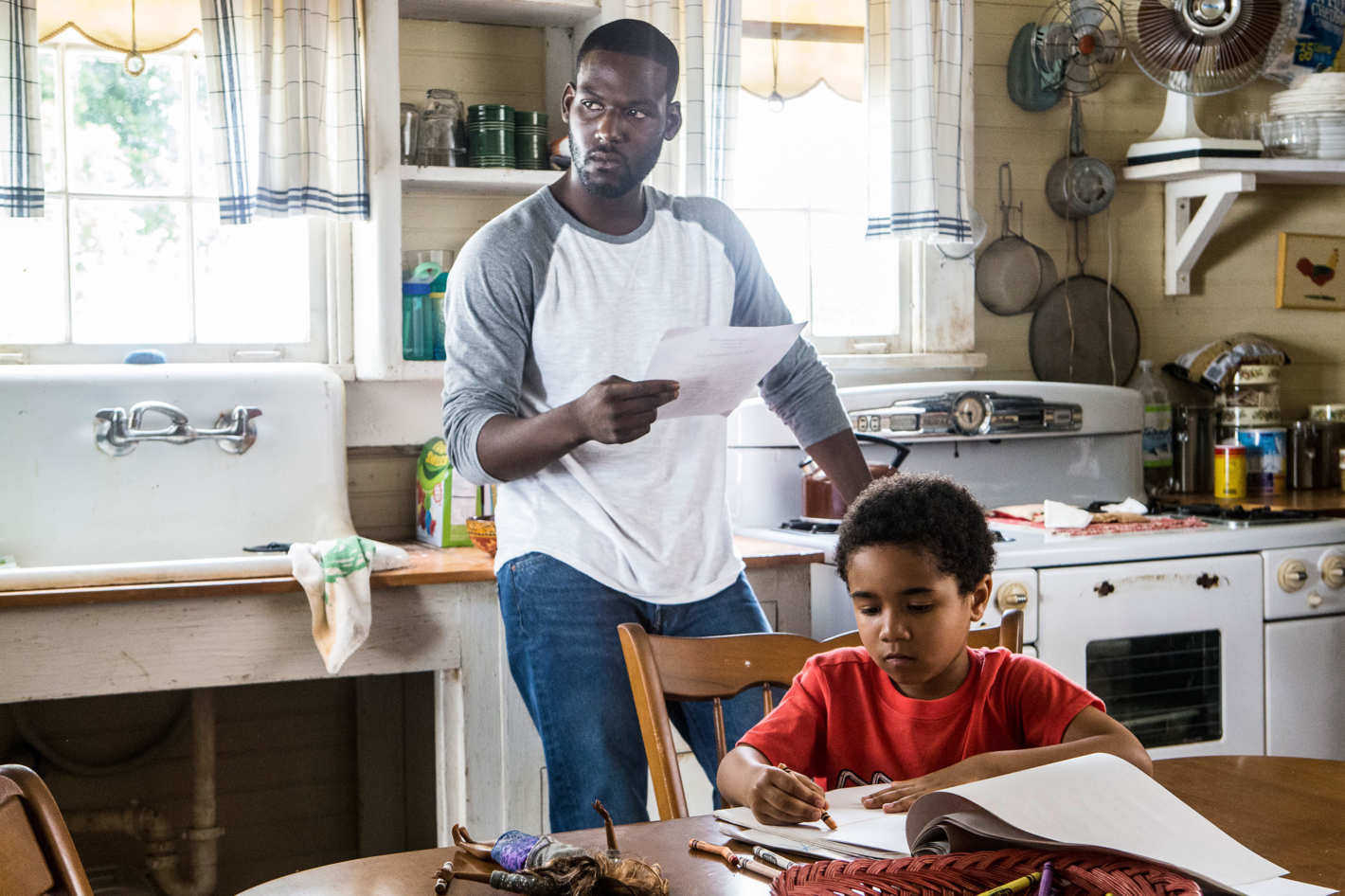 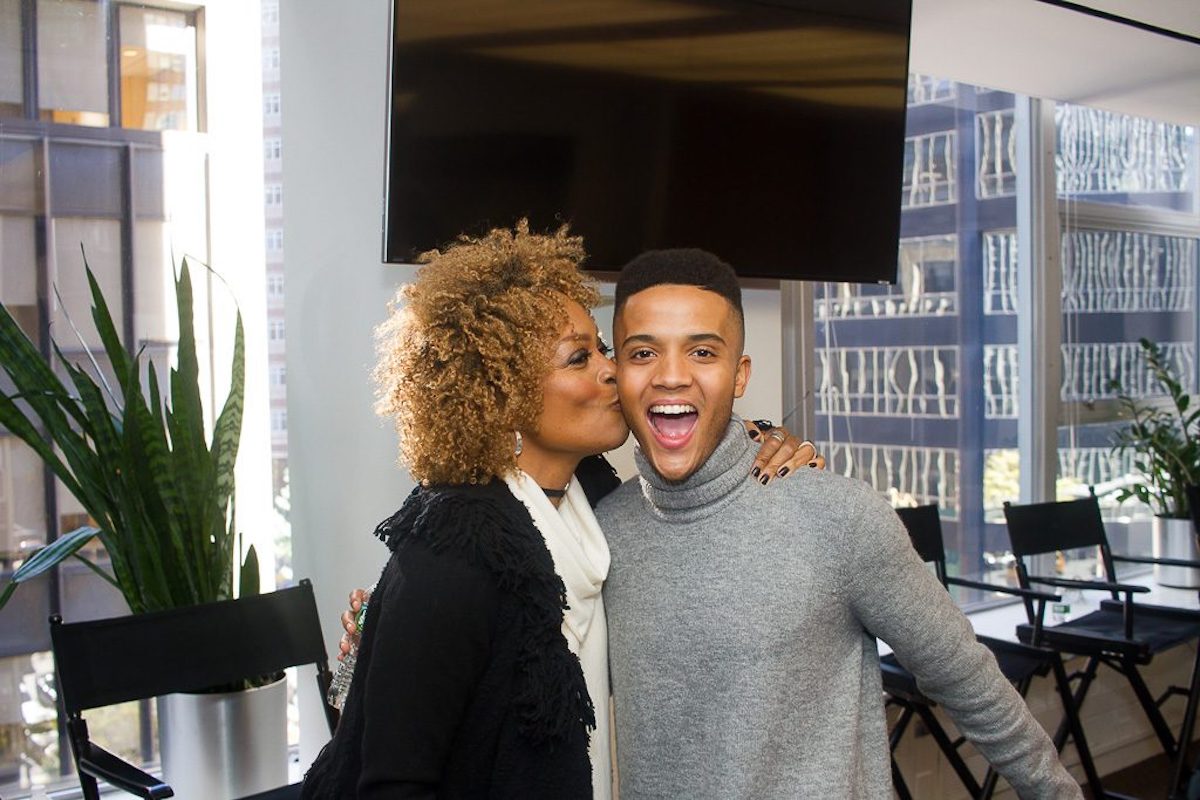 Natalie is the author of Queen Sugar, which is being adapted for television by writer/director Ava DuVernay of “Selma” fame, and co-produced by Oprah Winfrey for OWN, Oprah’s television network. Natalie has a M.A. in Afro-American Studies from UCLA, and is a graduate of Warren Wilson College’s MFA Program for Writers where she was a Holden Minority Scholar. Queen Sugar was named one of the San Francisco Chronicles’ Best Books of 2014, was long-listed for the Crooks Corner Southern Book Prize, and nominated for an NAACP Image Award. She has had residencies at the Ragdale Foundation where she was awarded the Sylvia Clare Brown fellowship, Virginia Center for the Arts, and Hedgebrook. Her non-fiction work has appeared in Lenny Letter, O, The Oprah Magazine, The Rumpus.net, The Best Women’s Travel Writing Volume 9. She is a member of the San Francisco Writers’ Grotto. Natalie lives in San Francisco. (Website).