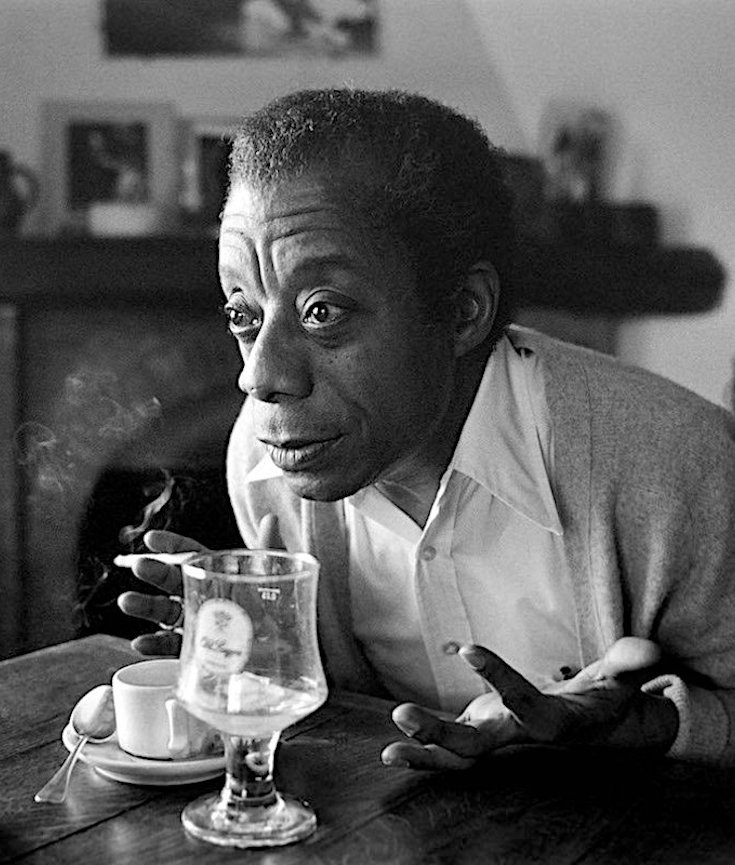 Todd Burroughs | Atlanta Black Star
It has consistently provided to the public the intellectually sexiest of all public government documents — an FBI file on the life of an American radical. The bureau’s counter-intelligence program (COINTEL-PRO), a division of the FBI that spied on and attempted to disrupt and destroy American radical movements from the late 1950s to the mid-1970s, produced tons of paper that scholars and others have asked for, read and studied for the past 40 years.

Enter William Maxwell, a major scholarof the FBI and Black literature. In his new book, he shows that from the 1960s through the mid-1970s, the bureau treated James Baldwin, the Negro writer, as a “civil rights VIP” because the author and activist was at the crossroads of every shade of Black American activism of that period — Martin Luther King and his Southern Christian Leadership Conference, the radical Black leftist Robert Williams, the Nation of Islam under Malcolm X and Elijah Muhammad, and the Black Panther Party. Because he kept this level of company and integrity, the FBI put Baldwin in its “Independent Black Nationalist Extremist” category. 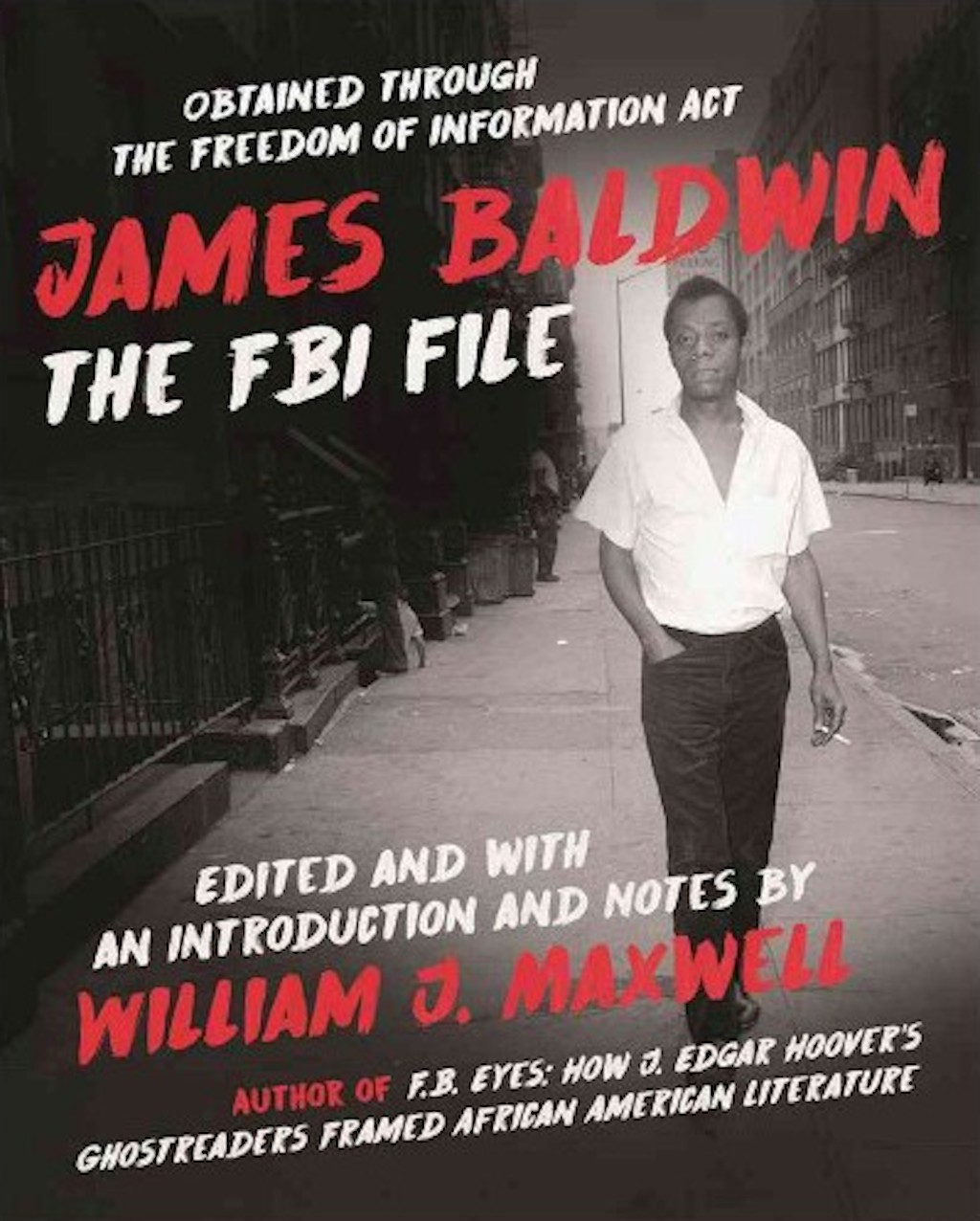 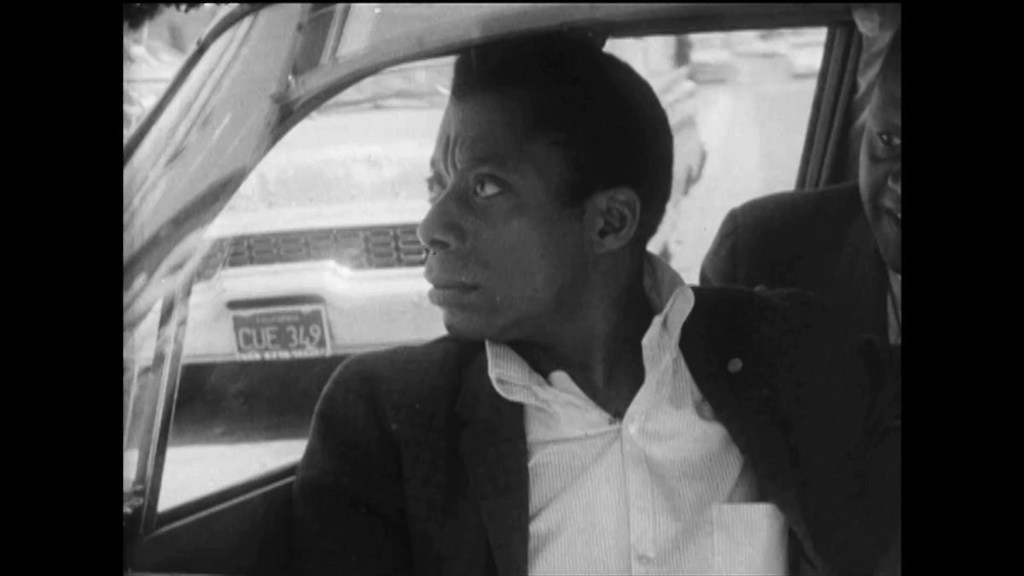 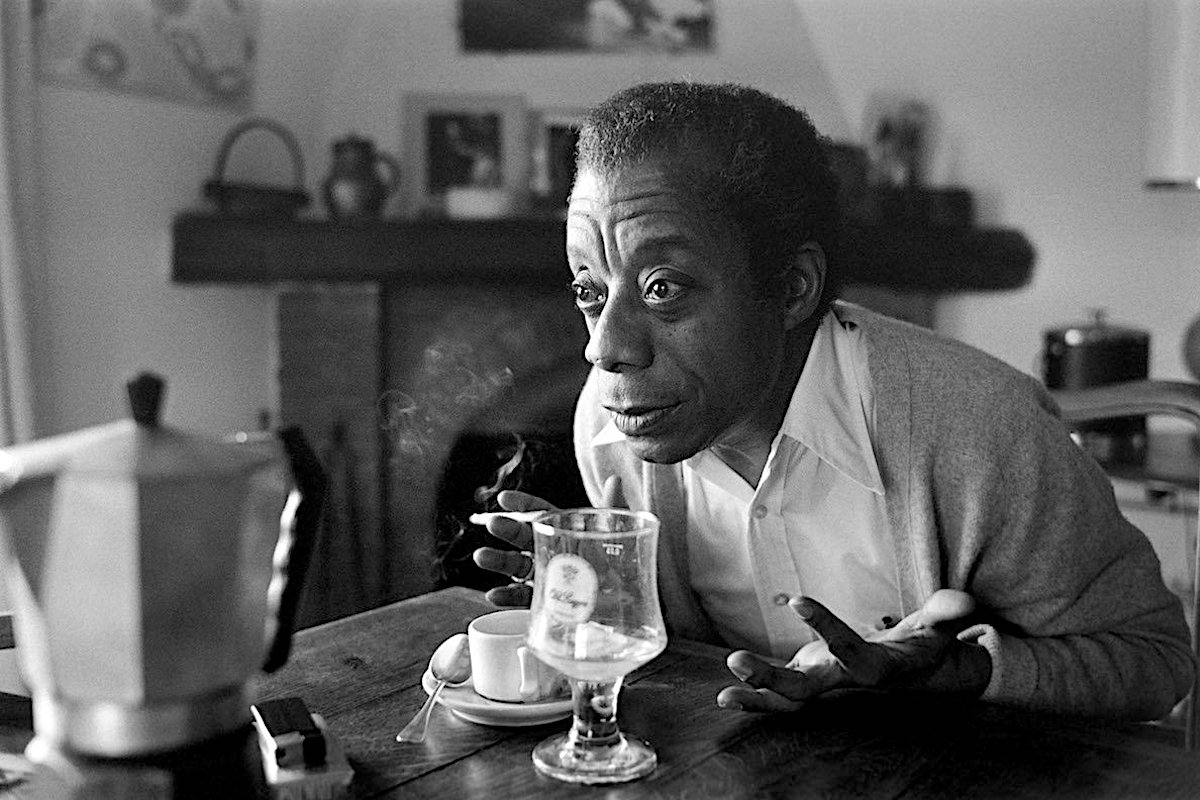 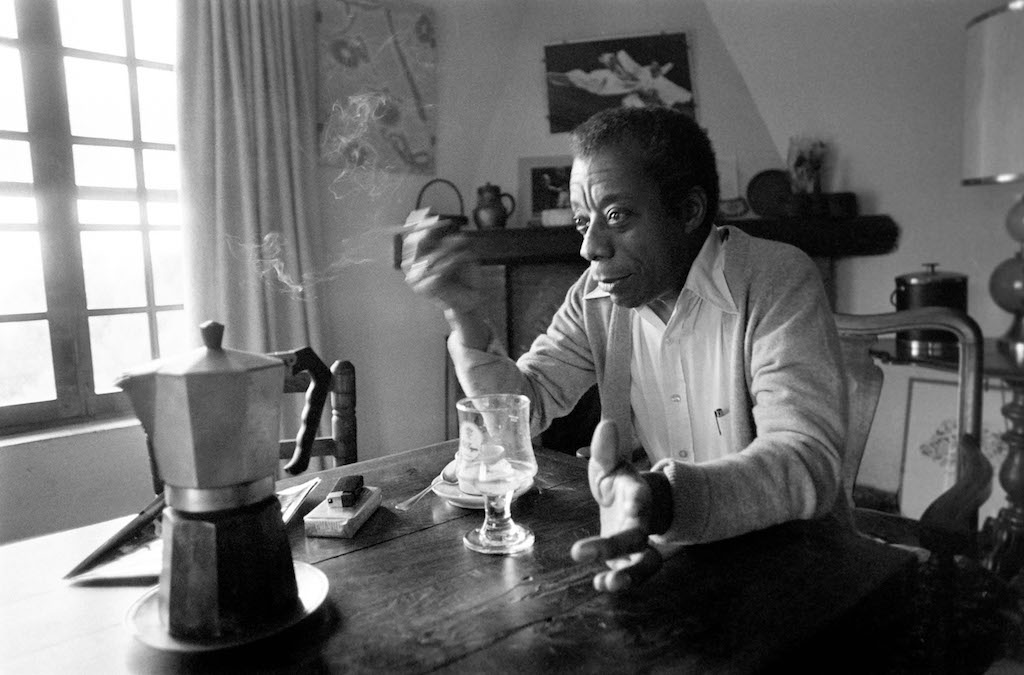