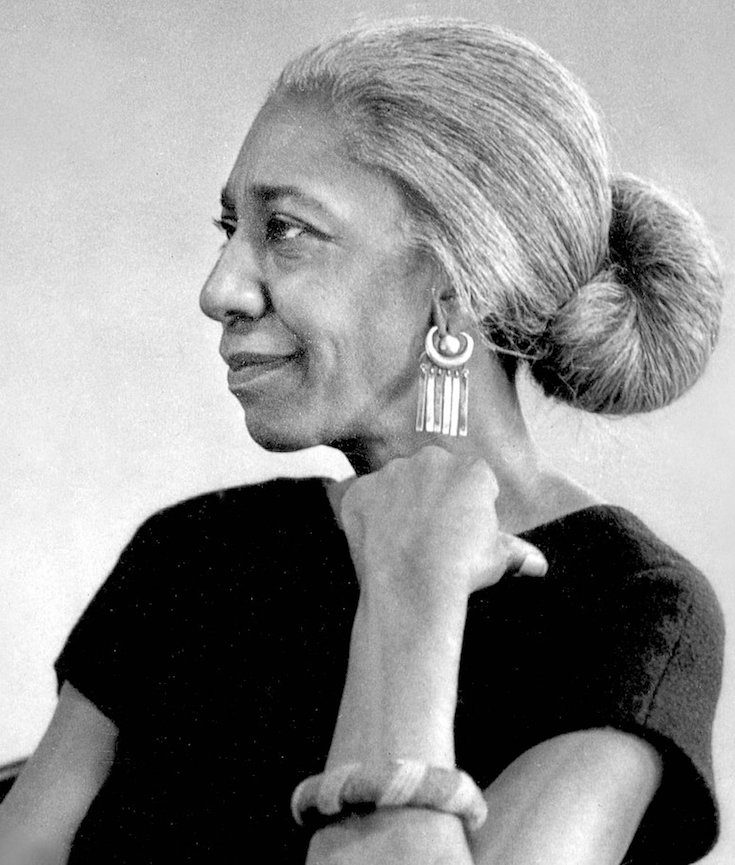 The air around Bethel Baptist Church in Unionville, Va., is sweet with pine and moss. From the road, Bethel seems like any other small-town white clapboard church, though a closer look shows some wear: a few holes in the windows, spidery cracks in the vinyl siding, a plastic Christmas tree tossed into the woods behind its gravel lot, sun-bleached to a shade of blue God never intended. But the church was built to last, and it’s still solid at nearly 125 years old. It sits at the corner of Marquis and Independence Roads: nobility and freedom, a fitting location for a place founded by black people who decided they weren’t going to worship at the back of white churches anymore.

One of those founders was Chester Lewis, an angular man with wide, piercing eyes who spent much of his life enslaved a couple of miles down Marquis Road. After emancipation, he built a house and planted orchards with a few other families on a plot of land his former master ceded to him. He and his wife, Lucinda, were illiterate, but they welcomed Isabella Lightfoot, a black graduate of Oberlin College, to use a part of their home as a school for the fledgling community’s children. They farmed, fished and foraged all their food, threshing their own wheat, raising their own animals and walking over to Jackson’s General Store for salt, spices, vanilla and Valentine’s Day presents. They struggled but were self-reliant, relishing their freedom, and they named their settlement Freetown.

In Freetown, the people lived close to the land, cooking their harvest in wood stoves, using wells and streams to keep food cool. And they lived close to one another. Chester and Lucinda’s granddaughter Edna Lewis remembered food as the center of its culture of work and community. In 1984, she told Phil Audibert, a documentarian: ‘‘If someone borrowed one cup of sugar, they would return two. If someone fell ill, the neighbors would go in and milk the cows, feed the chickens, clean the house, cook the food and come and sit with whoever was sick. I guess rural life conditioned people to cooperate with their neighbors.’’ Their conversation was recorded a half-century after Lewis moved away, but the impression her community made on her was still profound. 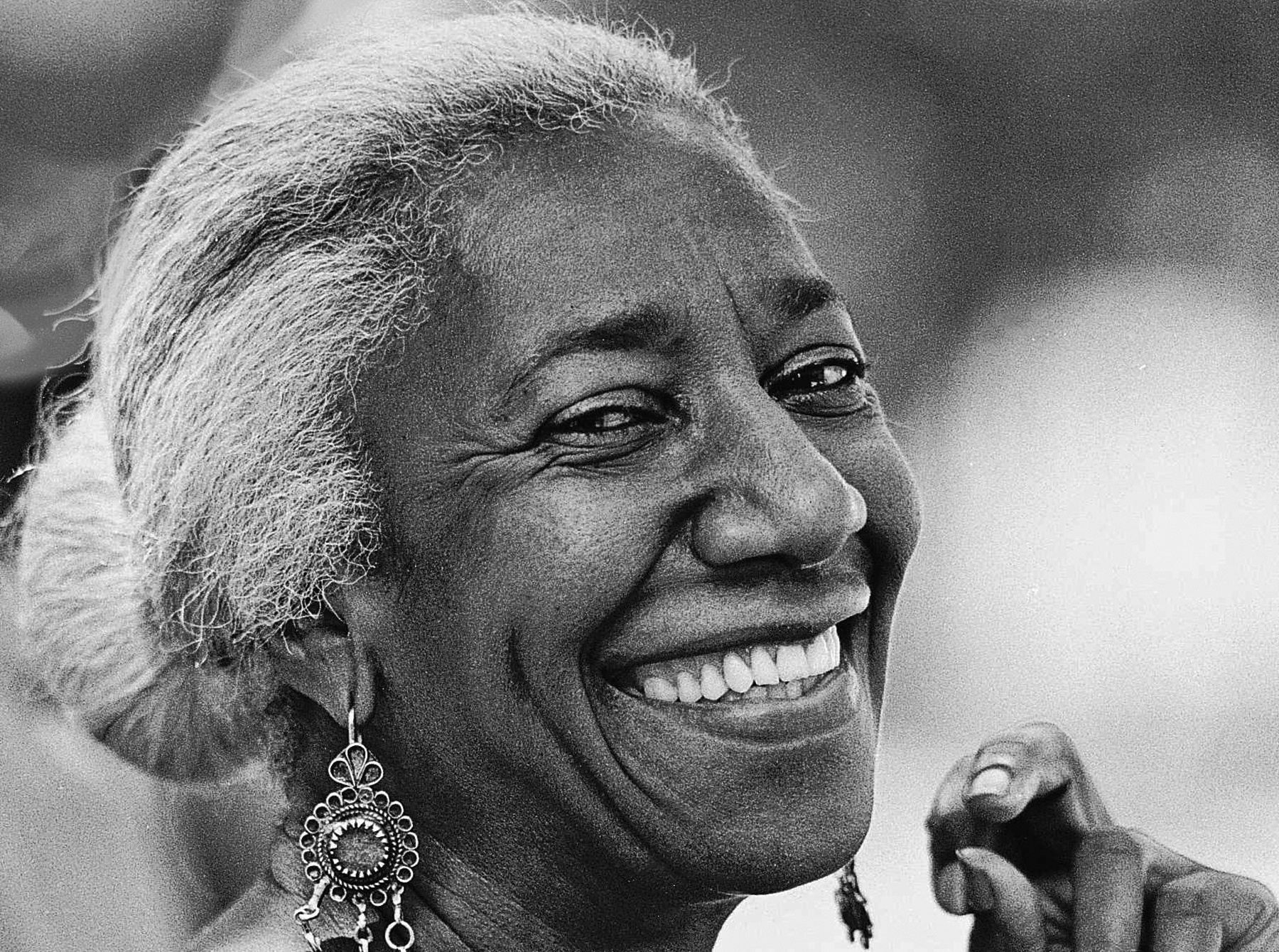 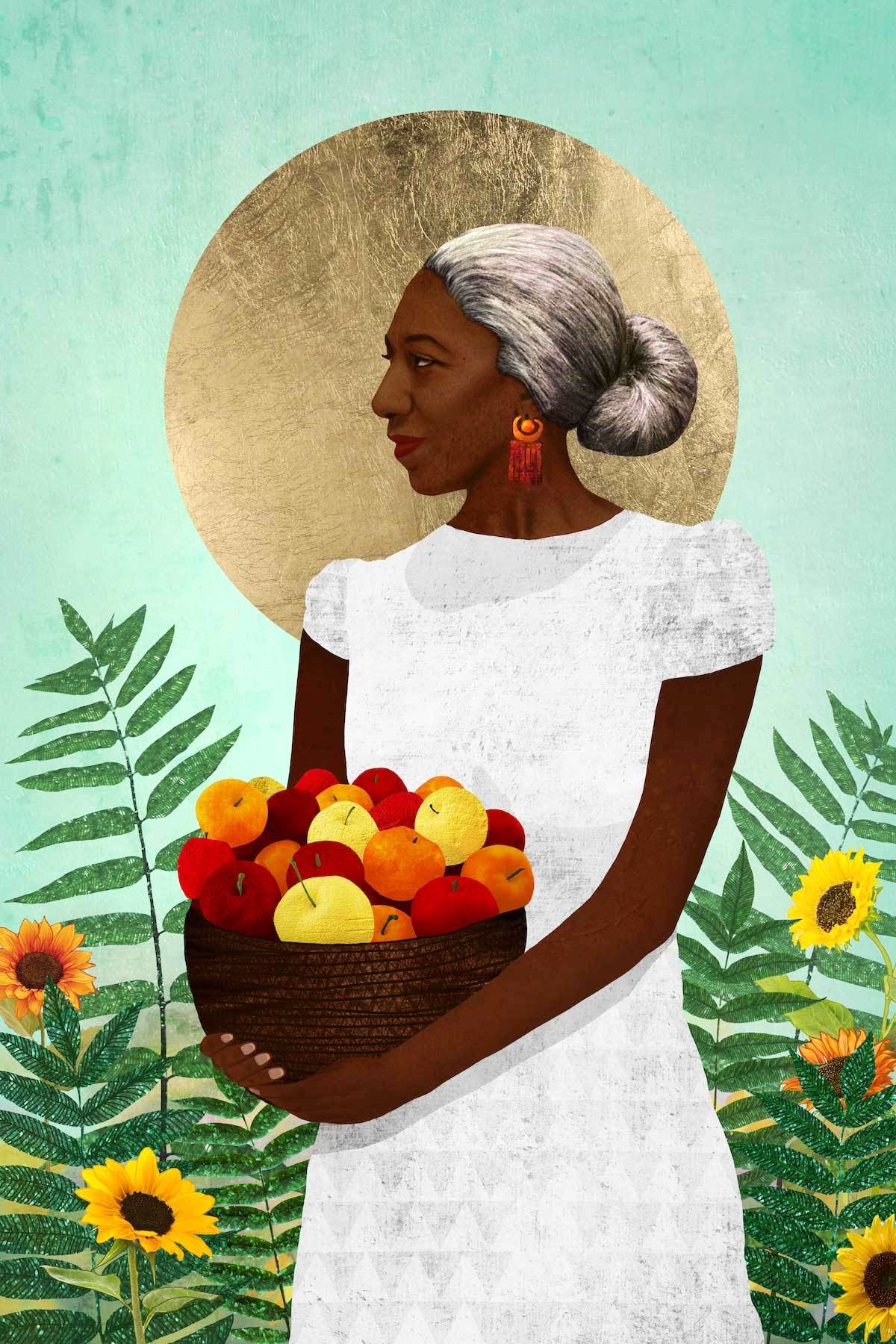 Oberlin College is a private liberal arts college in Oberlin, Ohio. The college was founded as the Oberlin Collegiate Institute in 1833 by John Jay Shipherd and Philo Stewart. It is the oldest coeducational liberal arts college in the United States and the second oldest continuously operating coeducational institute of higher learning in the world.[citation needed] The Oberlin Conservatory of Music, part of the college, is the oldest continuously operating conservatory in the United States.

The College of Arts & Sciences offers more than 50 majors, minors, and concentrations. Oberlin is a member of the Great Lakes Colleges Association and the Five Colleges of Ohio consortium.

Both the college and the town of Oberlin were founded in northern Ohio in 1833 by a pair of Presbyterian ministers, John Jay Shipherd and Philo Stewart. The College was built on 500 acres (2.0 km2) of land specifically donated by the previous owners, Titus Street, founder of Streetsboro, Ohio, and Samuel Hughes, who lived in Connecticut. Shipherd and Stewert named their project after Jean-Frédéric Oberlin, an Alsatian minister whom they both admired. The ministers’ vision was for both a religious community and school. Oberlin’s founders bragged that “Oberlin is peculiar in that which is good,” and the college has long been associated with progressive causes.

Asa Mahan (1799–1889) accepted the position as first President of the Oberlin Collegiate Institute in 1835, simultaneously serving as the chair of intellectual and moral philosophy and a professor of theology. Mahan’s liberal views towards abolitionism and anti-slavery greatly influenced the philosophy of the newly founded college; likewise, only two years after its founding, the school began admitting students of all races, becoming the first college in the United States to do so. The college had some difficult beginnings, and Rev. John Keep and William Dawes were sent to England to raise funds for the college in 1839–40. A nondenominational seminary, Oberlin’s Graduate School of Theology (first called the Theological Department), was established alongside the college in 1833. In 1965, the board of trustees voted to discontinue graduate instruction in theology at Oberlin, and in September 1966, six faculty members and 22 students merged with the Divinity School of Vanderbilt University. Oberlin’s role as an educator of African-American students prior to the Civil War and thereafter is historically significant. In 1844, Oberlin College graduated its first black student, George B. Vashon, who became one of the founding professors at Howard University and the first black lawyer admitted to the Bar in New York State. (Wikipedia).