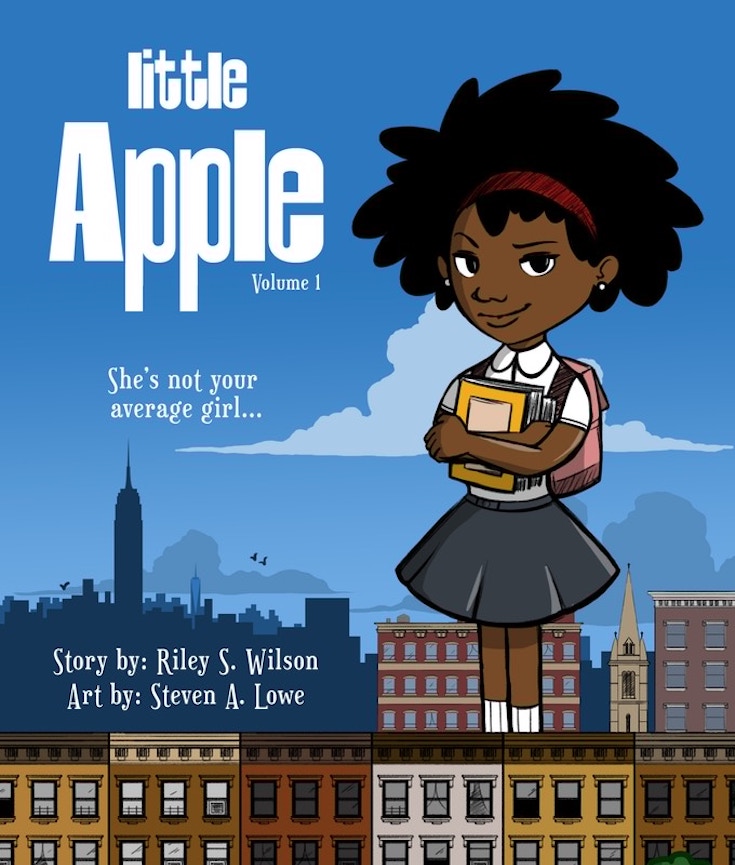 Eunice Adekoya | The Grio
In fact, she’s a clair-cognizant girl who unapologetically oozes Black girl magic and consciousness from her pores. Created and written by Riley Wilson and played by Milan Williams, Little Apple is a new self-titled web series that tackles real-life issues of a young Black girl growing up in a changing neighborhood.

Apple comes from a contemporary Cosby-esque home with her father, Matthew, a university professor and mother, Charlene, who’s a registered nurse, so you can only imagine the brains on this kid. As she’s growing up in Harlem, New York, from an early age Apple encounters issues ranging from gentrification, Black feminism, racial micro-aggressions and the list goes on. Being that Apple is the primary character, is told from her perspective, which is quite interesting given that a child’s opinion is almost always completely disregarded and seldom considered. 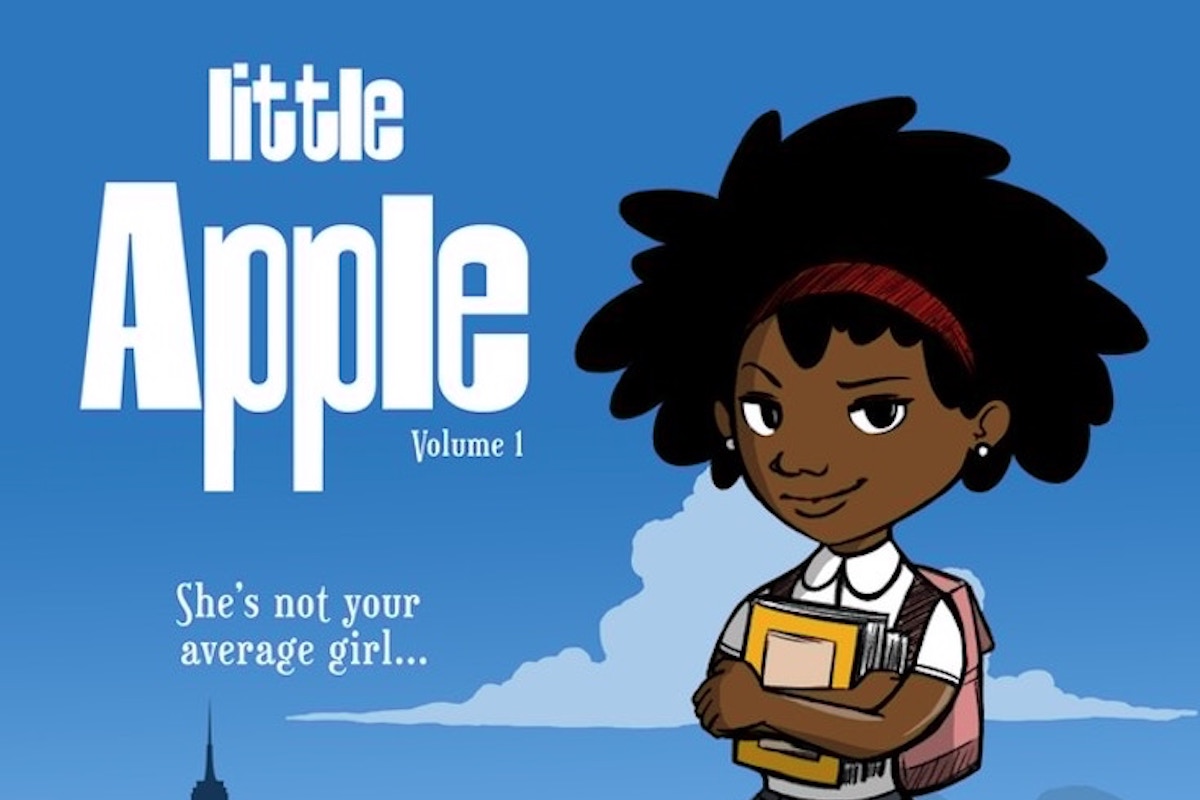 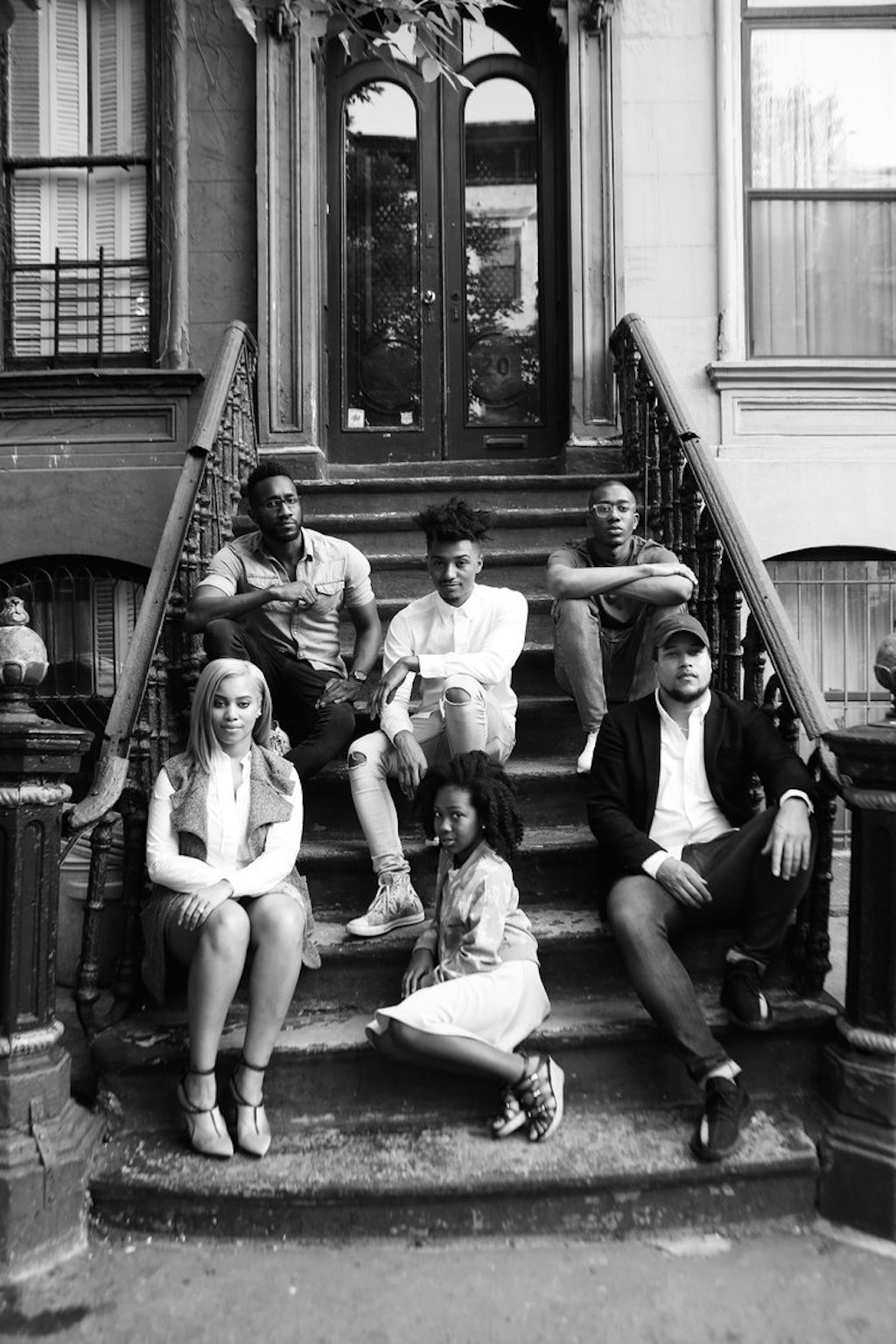