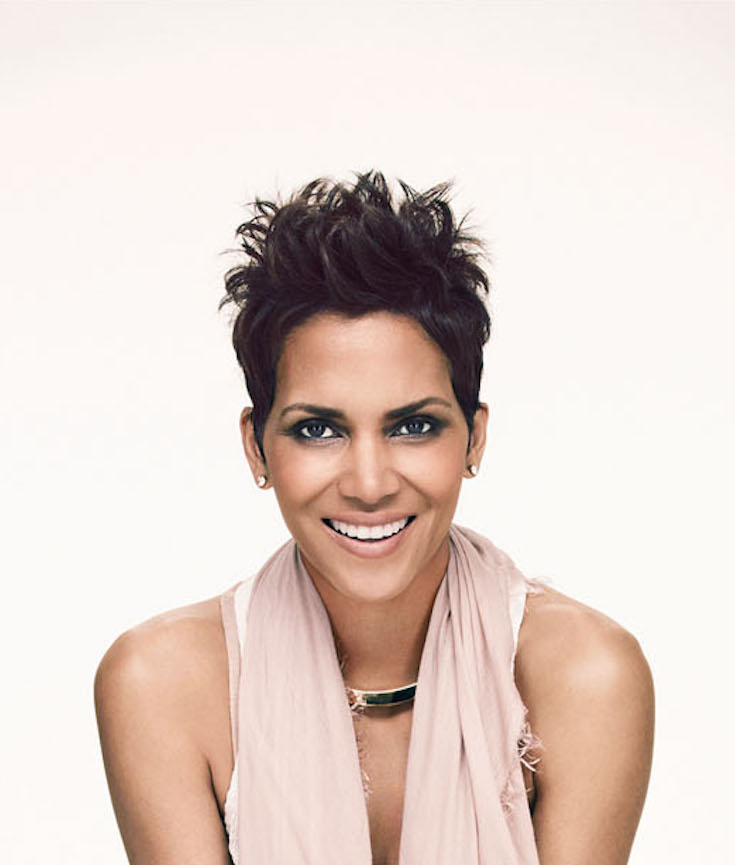 J’na Jefferson | Vibe
According to Page Six, the Oscar-winning actress discussed the latter at the Cannes Lions Festival of Creativity Girls’ Lounge, in reference to the Black Lives Matter movement.

“In my world, I get so tired of people complaining about, ‘Oh black lives matter,’ and they pontificate and pontificate about it, and I say, ‘Well, what are you doing about that?” she explained. “It may not seem significant to you, but that’s how we start. Have you called your local politicians, have you written a letter?’” 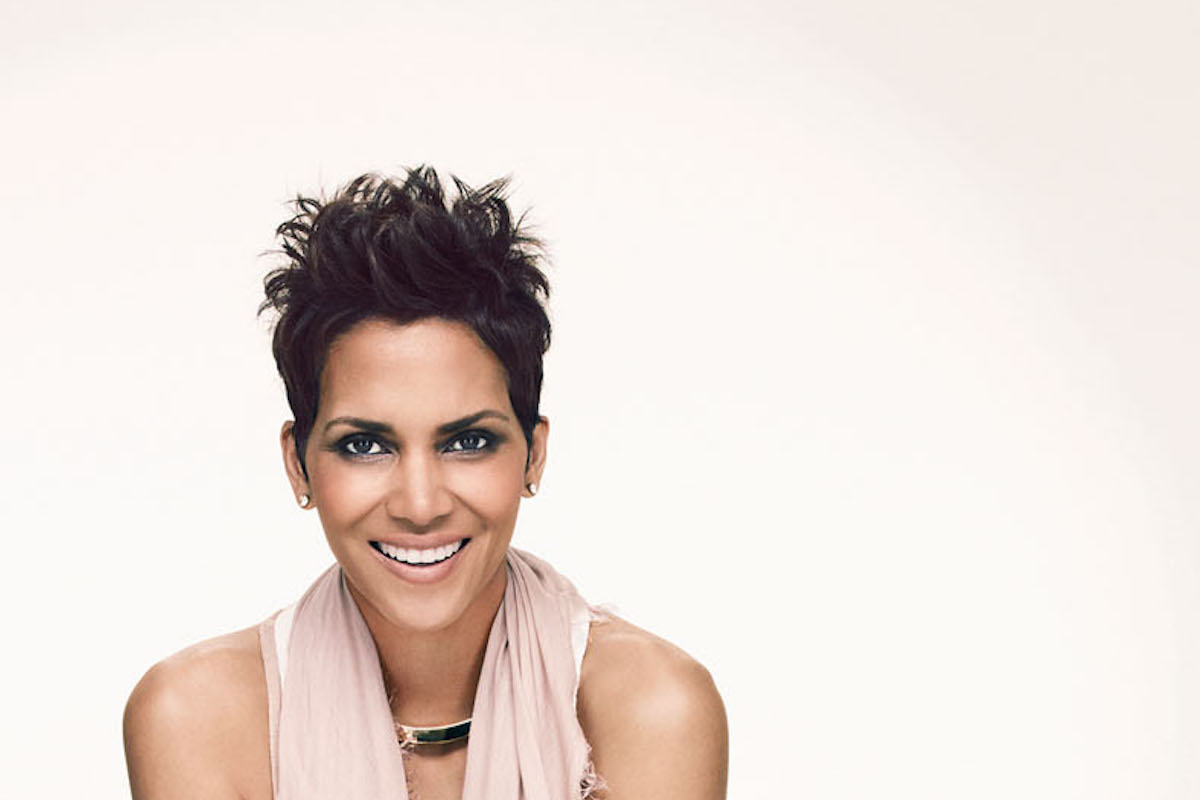