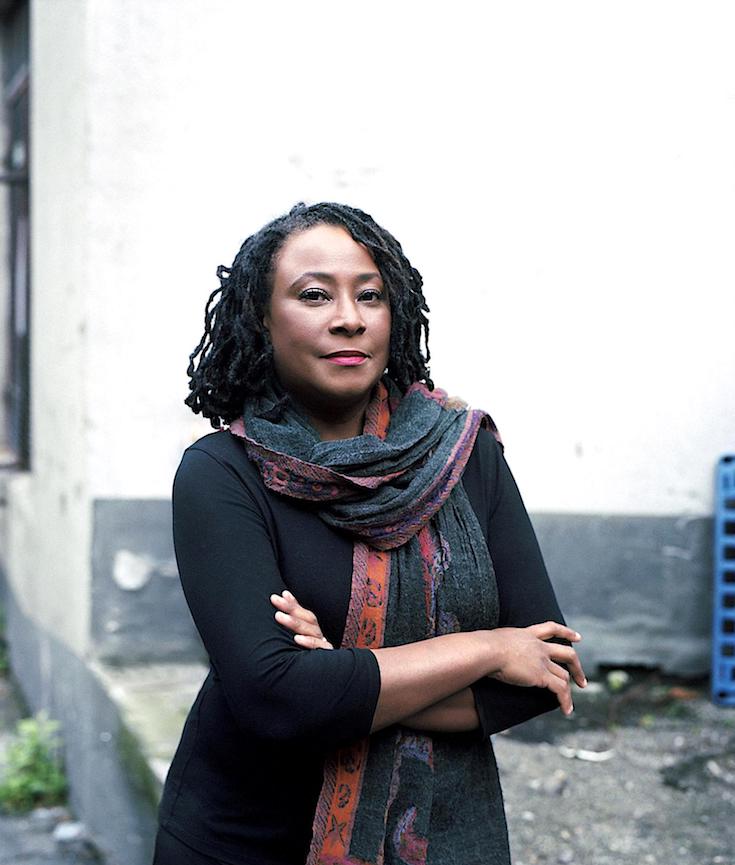 How Does an Urban Farmer Work? – Slate

Giovanni Russonello | The New York Times
Geri Allen, an influential pianist and educator whose dense but agile playing reconciled far-flung elements of the jazz tradition, died on Tuesday at a hospital in Philadelphia. She was 60.

The cause was cancer, said Maureen McFadden, Ms. Allen’s publicist.

Perhaps more than that of any other pianist, Ms. Allen’s style — harmonically refracted and rhythmically complex — formed a bridge between jazz’s halcyon midcentury period and its diffuse present.

She accomplished this by holding some things constant: a farsighted approach to the piano, which she used both to guide and to goad her bandmates; an ability to fit into a range of scenarios without warping her own sound; and a belief that jazz ought to maintain contact with its kindred art forms across the African-American tradition. 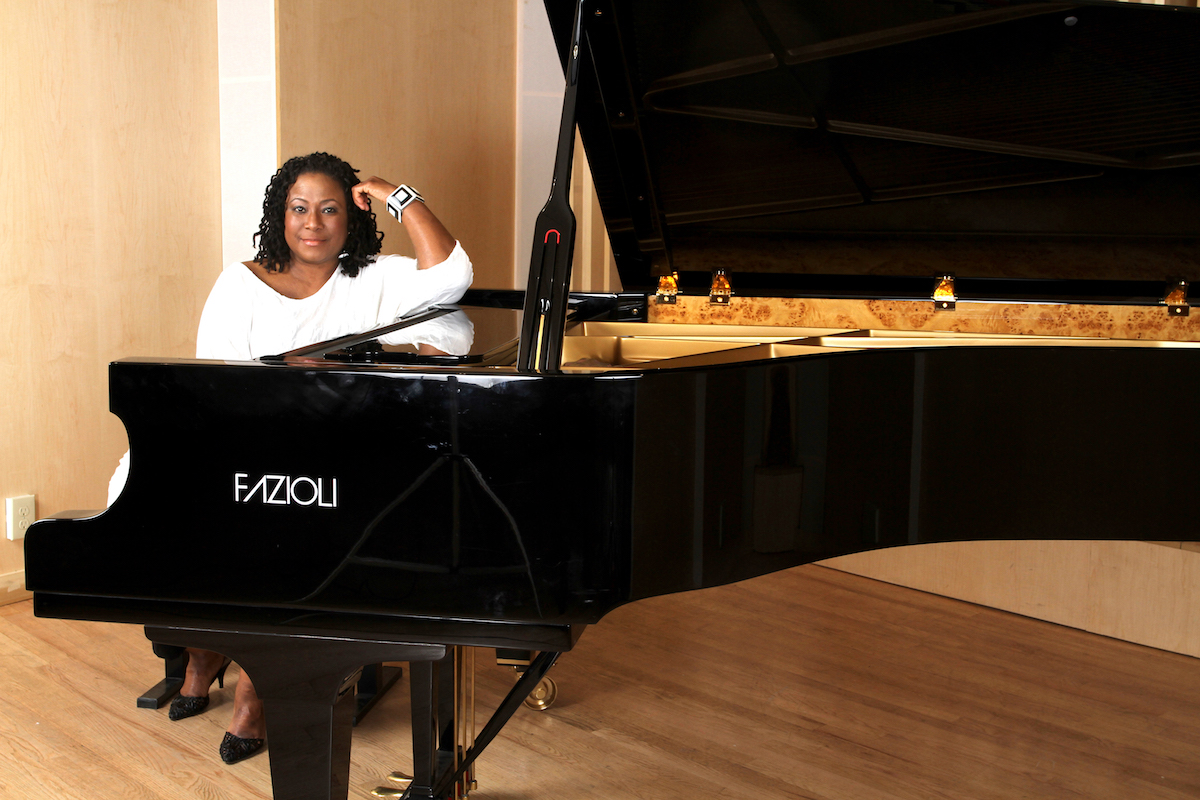 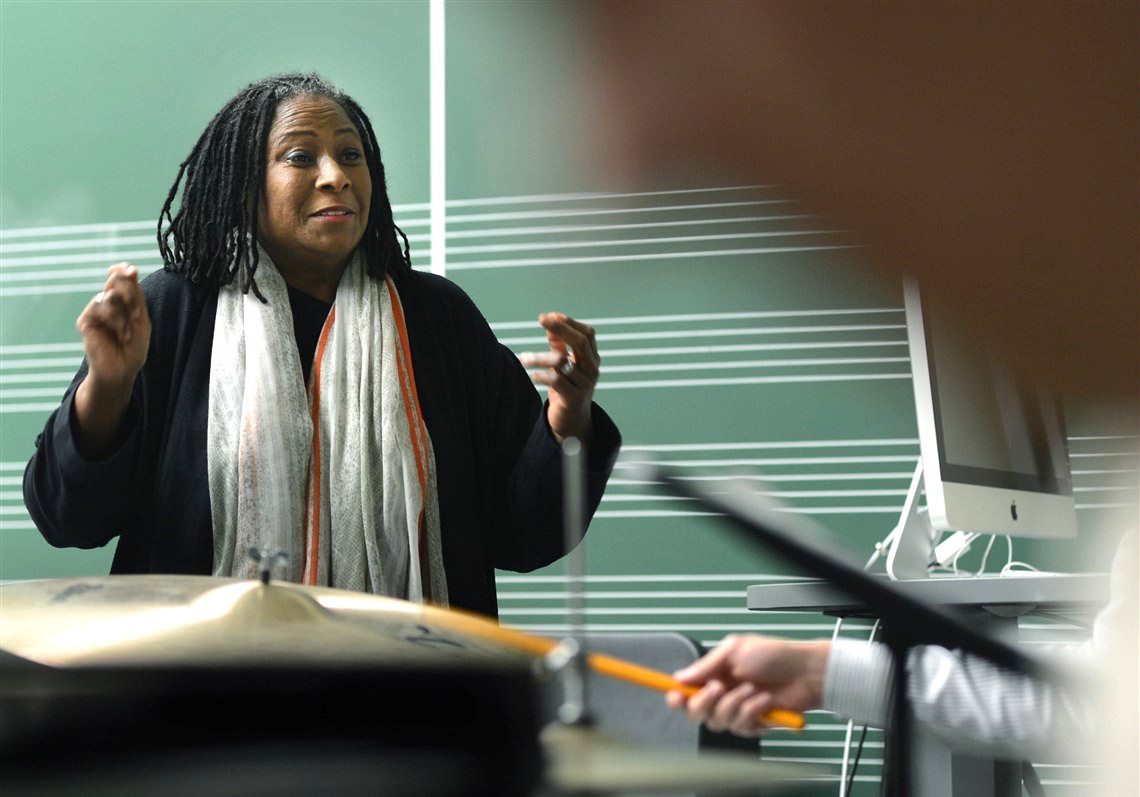