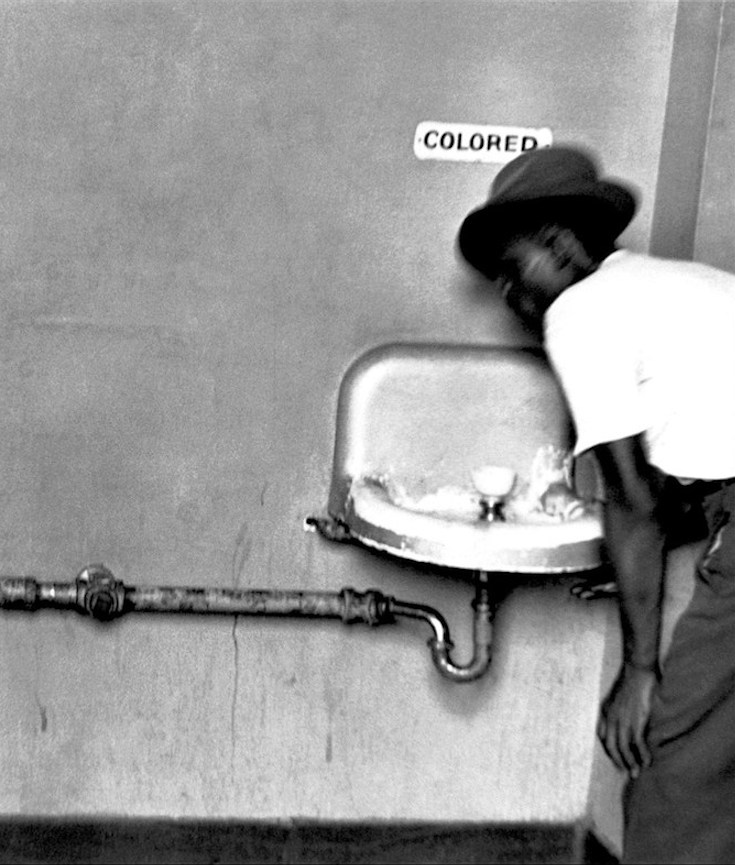 Robert McNamara | ThoughtCo
The question of slavery is woven through American history from its moment of birth, and it finally led to the ripping apart of the fabric of the Union in the Civil War, which raged from 1861 to 1865 and took the lives of 620,000 Americans, nearly as many as in all other wars combined. The Compromise of 1877 was one of a series of political compromises reached during the 19th century in an effort to hold the United States together peacefully.

What made the Compromise of 1877 unique was that it took place after the Civil War and was thus an attempt to prevent a second outbreak of violence. The other compromises, the Missouri Compromise (1820), the Compromise of 1850 and the Kansas-Nebraska Act (1854), all dealt with the issue of whether new states would be free and slave and were intended to avoid Civil War over this volcanic issue. 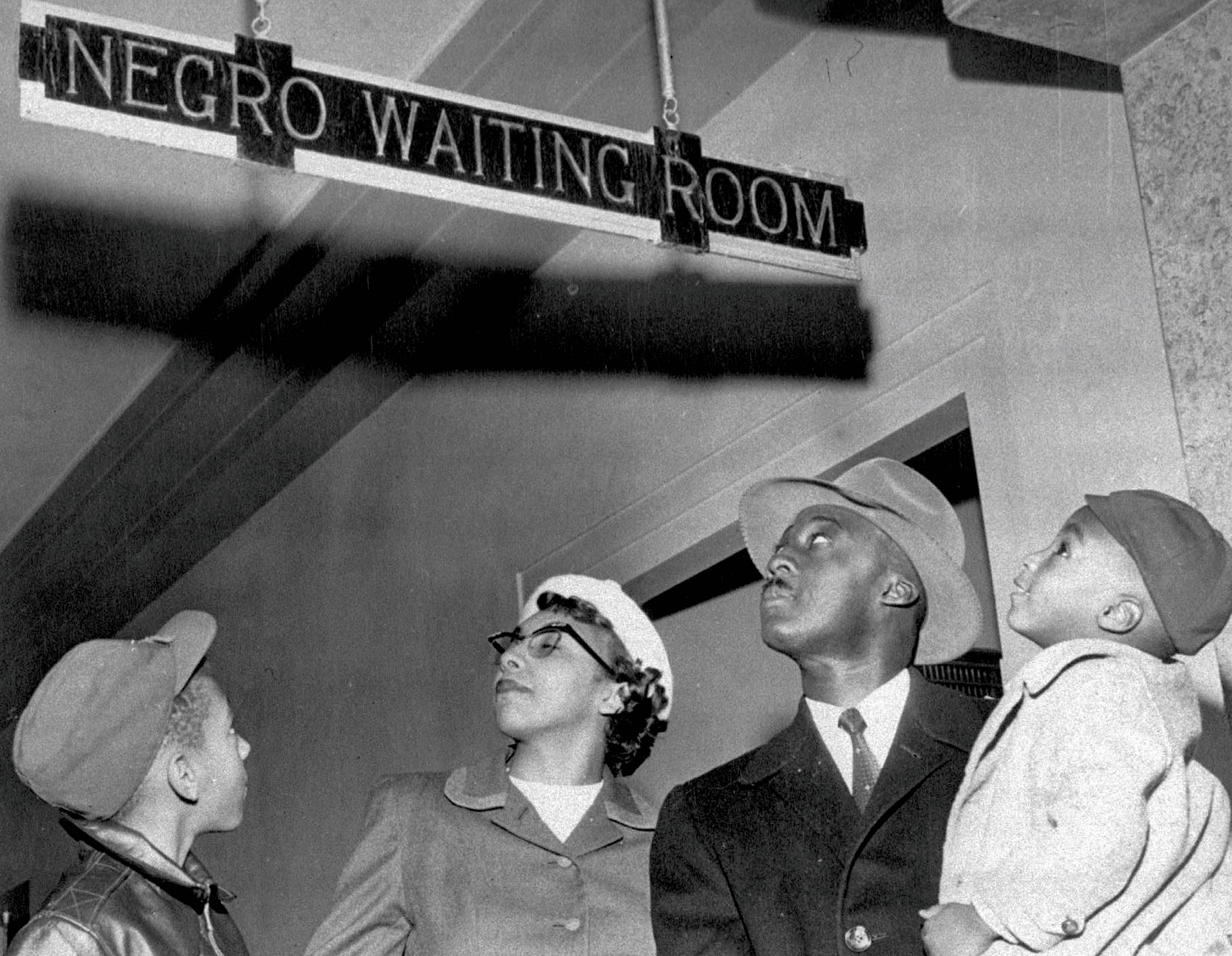 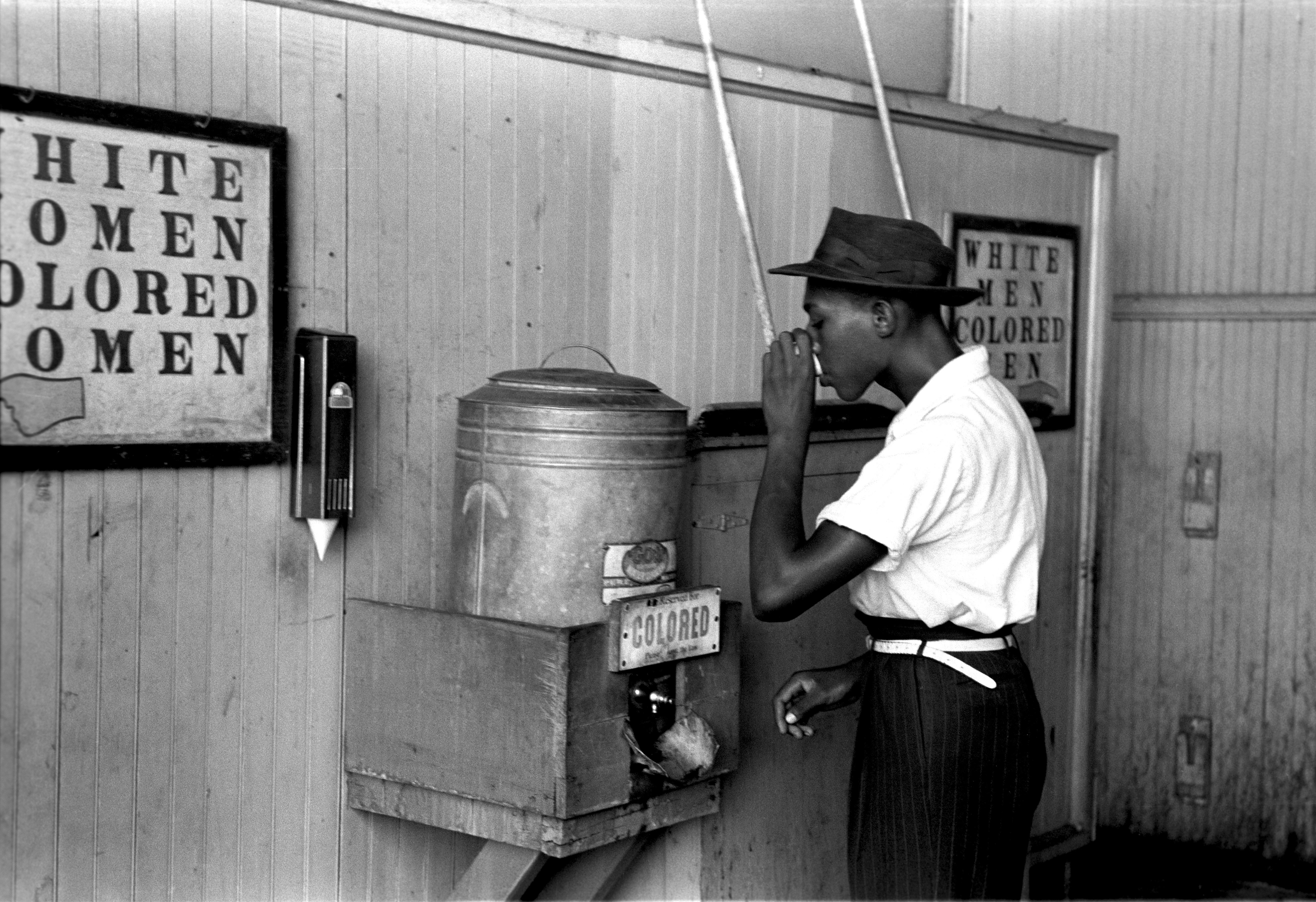 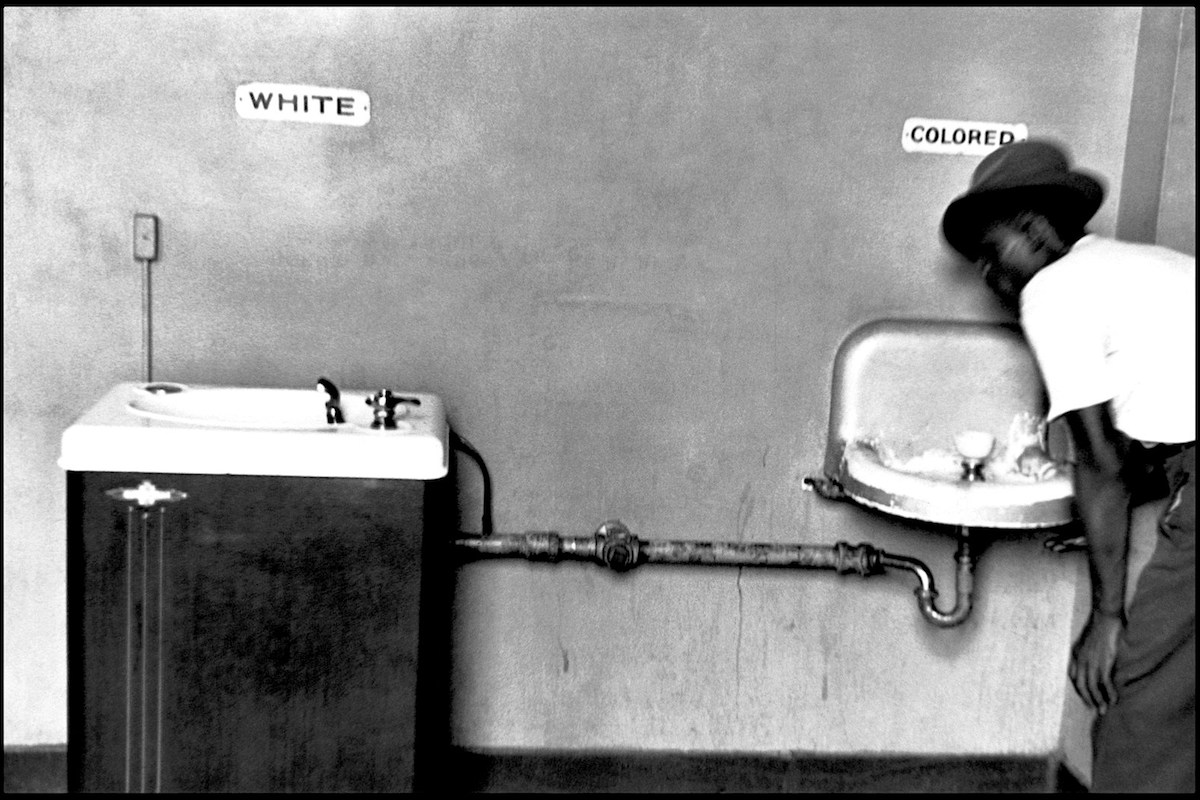 The Civil Rights Act of 1964 (Pub.L. 88–352, 78 Stat. 241, enacted July 2, 1964) is a landmark civil rights and US labor law in the United States that outlaws discrimination based on race, color, religion, sex, or national origin. It prohibited unequal application of voter registration requirements, racial segregation in schools, employment, and public accommodations.

Powers given to enforce the act were initially weak, but were supplemented during later years. Congress asserted its authority to legislate under several different parts of the United States Constitution, principally its power to regulate interstate commerce under Article One (section 8), its duty to guarantee all citizens equal protection of the laws under the Fourteenth Amendment and its duty to protect voting rights under the Fifteenth Amendment. The Act was signed into law by President Lyndon B. Johnson on July 2, 1964, at the White House. (Wikipedia).