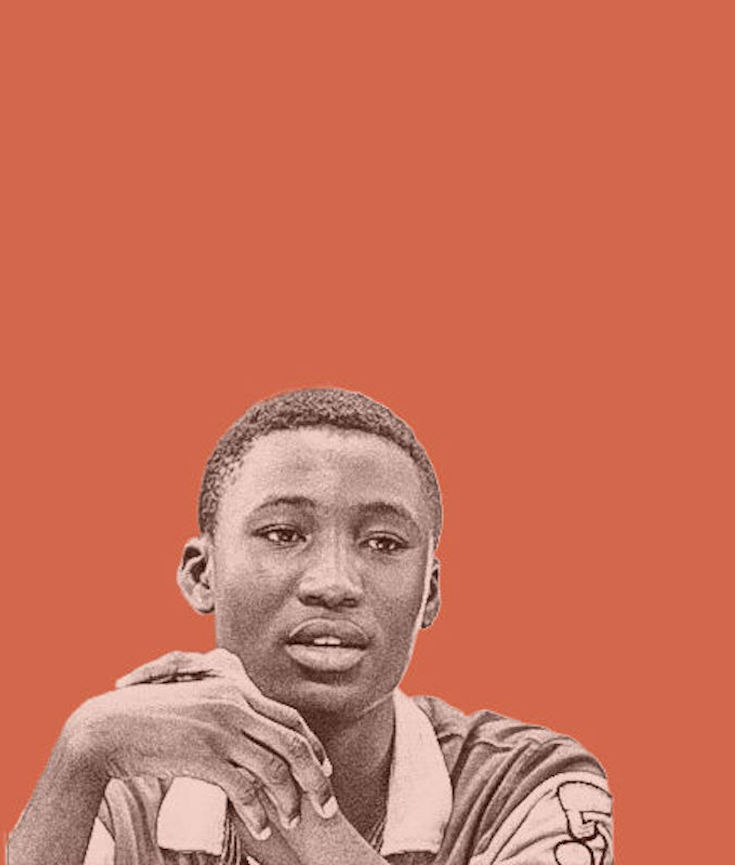 David Smith | The Guardian
The five shortlisted stories for the 2017 prize are:
“Virus” by Magogodi oaMphela Makhene (South Africa), “Who Will Greet You At Home” by Lesley Nneka Arimah (Nigeria), “The Story of the Girl Whose Bird Flew Away” Bushra al-Fadil (Sudan), “Bush Baby” by Chikodili Emelumadu (Nigeria), “God’s Children Are Little Broken Things” by Arinze Ifeakandu (Nigeria).

This year’s winner will be awarded £10 000 and the other shortlisted writers will each receive £500 to be announced on July 3rd at the Senate House Library in London. OkayAfrica contributor Sabo Kpade will review each shortlisted entry leading up to the announcement of the winner on July 3rd. Entry 3 is God Children Are Little Things by Arinze Ifeakandu. 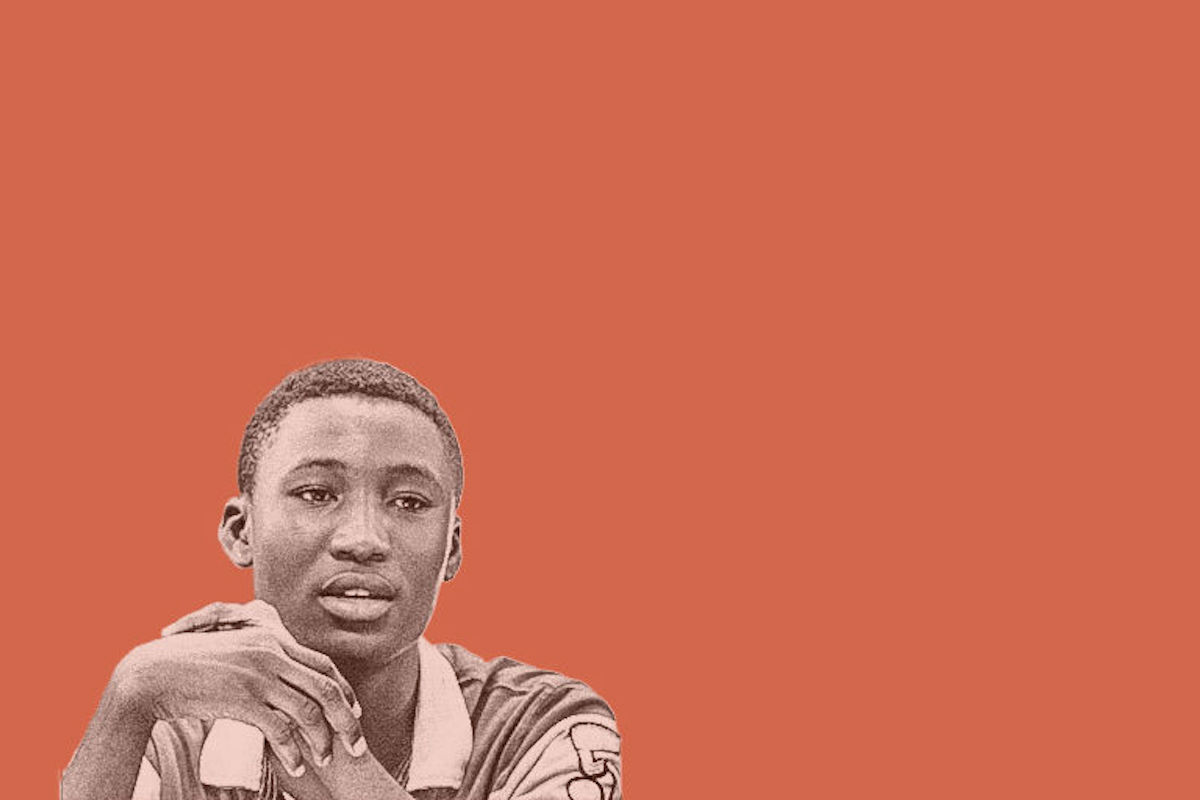 Nigeria is a federal republic in West Africa, bordering Benin in the west, Chad and Cameroon in the east, and Niger in the north. Its coast in the south lies on the Gulf of Guinea in the Atlantic Ocean. It comprises 36 states and the Federal Capital Territory, where the capital, Abuja is located. Nigeria is officially a democratic secular country.

Modern-day Nigeria has been the site of numerous kingdoms and tribal states over the millennia. The modern state originated from British colonial rule beginning in the 19th century, and the merging of the Southern Nigeria Protectorate and Northern Nigeria Protectorate in 1914. The British set up administrative and legal structures whilst practising indirect rule through traditional chiefdoms. Nigeria became a formally independent federation in 1960, and plunged into a civil war from 1967 to 1970. It has since alternated between democratically elected civilian governments and military dictatorships, until it achieved a stable democracy in 1999, with the 2011 presidential elections considered the first to be reasonably free and fair.

Nigeria is often referred to as the “Giant of Africa”, owing to its large population and economy. With approximately 188 million inhabitants, Nigeria is the most populous country in Africa and the seventh most populous country in the world. Nigeria has one of the largest populations of youth in the world. The country is viewed as a multinational state, as it is inhabited by over 500 ethnic groups, of which the three largest are the Hausa, Igbo and Yoruba; these ethnic groups speak over 500 different languages, and are identified with wide variety of cultures. The official language is English. Nigeria is divided roughly in half between Christians, who live mostly in the southern part of the country, and Muslims in the northern part. A minority of the population practise religions indigenous to Nigeria, such as those native to the Igbo and Yoruba ethnicities. (Wikipedia).