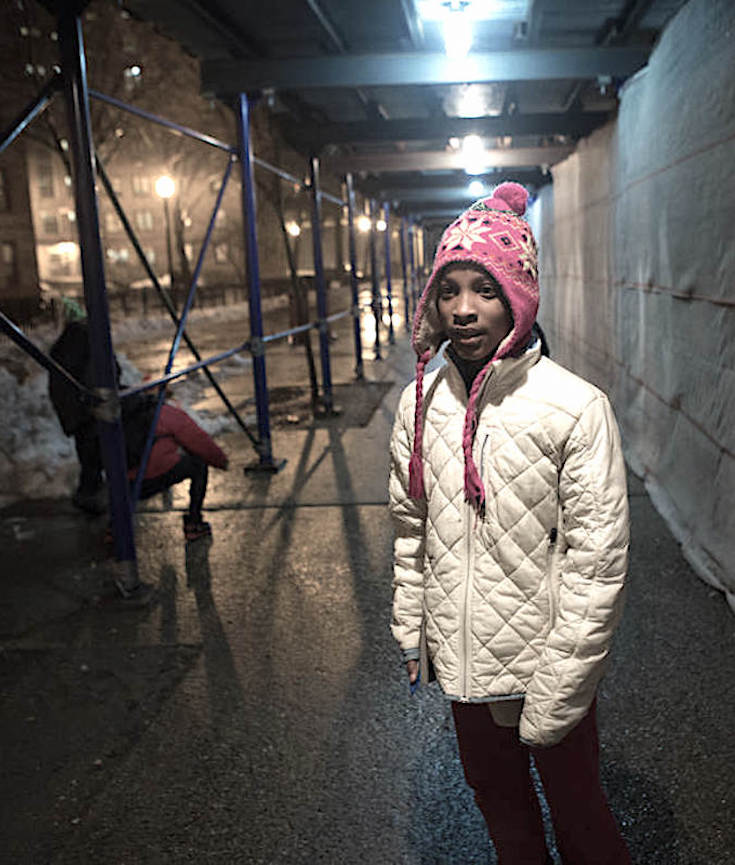 How a Chicago Program Cut Violent Arrests in Half – The Atlantic

She wakes to the sound of breathing. The smaller children lie tangled beside her, their chests rising and falling under winter coats and wool blankets. A few feet away, their mother and father sleep near the mop bucket they use as a toilet. Two other children share a mattress by the rotting wall where the mice live, opposite the baby, whose crib is warmed by a hair dryer perched on a milk crate.

Slipping out from her covers, the oldest girl sits at the window. On mornings like this, she can see all the way across Brooklyn to the Empire State Building, the first New York skyscraper to reach 100 floors. Her gaze always stops at that iconic temple of stone, its tip pointed celestially, its facade lit with promise.

“It makes me feel like there’s something going on out there,” says the 11-year-old girl, never one for patience. This child of New York is always running before she walks. She likes being first — the first to be born, the first to go to school, the first to make the honor roll.

Even her name, Dasani, speaks of a certain reach. The bottled water had come to Brooklyn’s bodegas just before she was born, catching the fancy of her mother, who could not afford such indulgences. It hinted at a different, upwardly mobile clientele, a set of newcomers who over the next decade would transform the borough.

Dasani’s own neighborhood, Fort Greene, is now one of gentrification’s gems. Her family lives in the Auburn Family Residence, a decrepit city-run shelter for the homeless. It is a place where mold creeps up walls and roaches swarm, where feces and vomit plug communal toilets, where sexual predators have roamed and small children stand guard for their single mothers outside filthy showers.

It is no place for children. Yet Dasani is among 280 children at the shelter. Beyond its walls, she belongs to a vast and invisible tribe of more than 22,000 homeless children in New York, the highest number since the Great Depression, in the most unequal metropolis in America.

Nearly a quarter of Dasani’s childhood has unfolded at Auburn, where she shares a 520-square-foot room with her parents and seven siblings. As they begin to stir on this frigid January day, Dasani sets about her chores.

Her mornings begin with Baby Lele, whom she changes, dresses and feeds, checking that the formula distributed by the shelter is not, once again, expired. She then wipes down the family’s small refrigerator, stuffed with lukewarm milk, Tropicana grape juice and containers of leftover Chinese. After tidying the dresser drawers she shares with a sister, Dasani rushes her younger siblings onto the school bus.

“I have a lot on my plate,” she says, taking inventory: The fork and spoon are her parents and the macaroni, her siblings — except for Baby Lele, who is a plump chicken breast.

Dasani guards her feelings closely, dispensing with anger through humor. Beneath it all is a child whose existence is defined by her siblings. Her small scrub-worn hands are always tying shoelaces or doling out peanut butter sandwiches, taking the ends of the loaf for herself. The bond is inescapable. In the presence of her brothers and sisters, Dasani has no peace. Without them, she is incomplete. 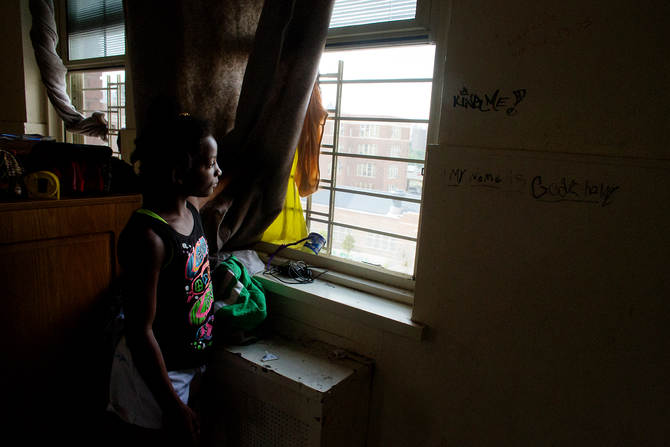 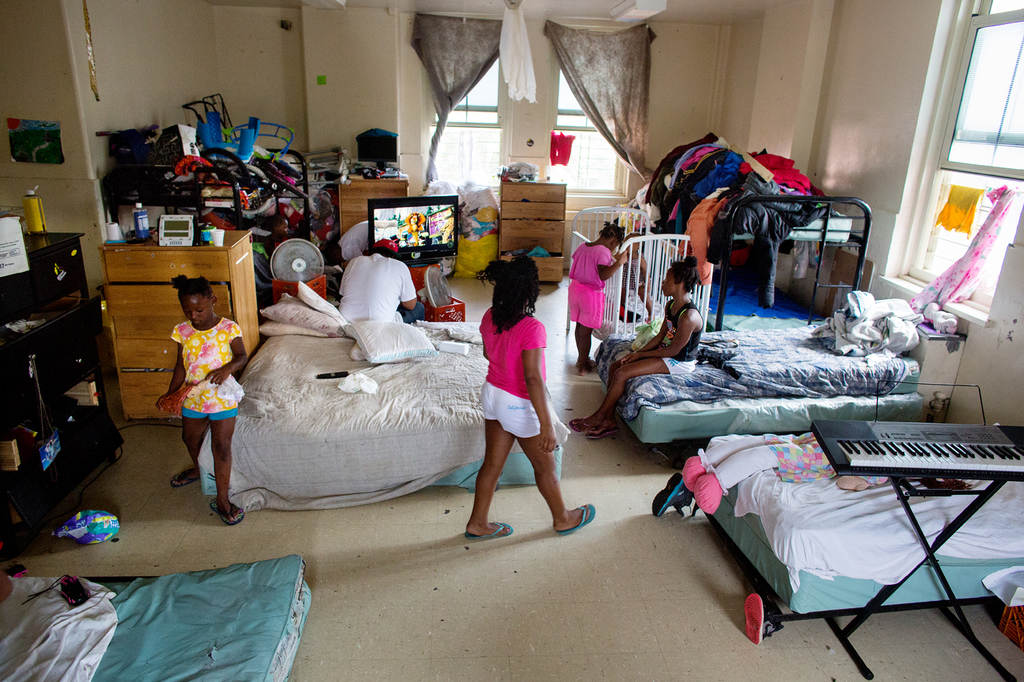 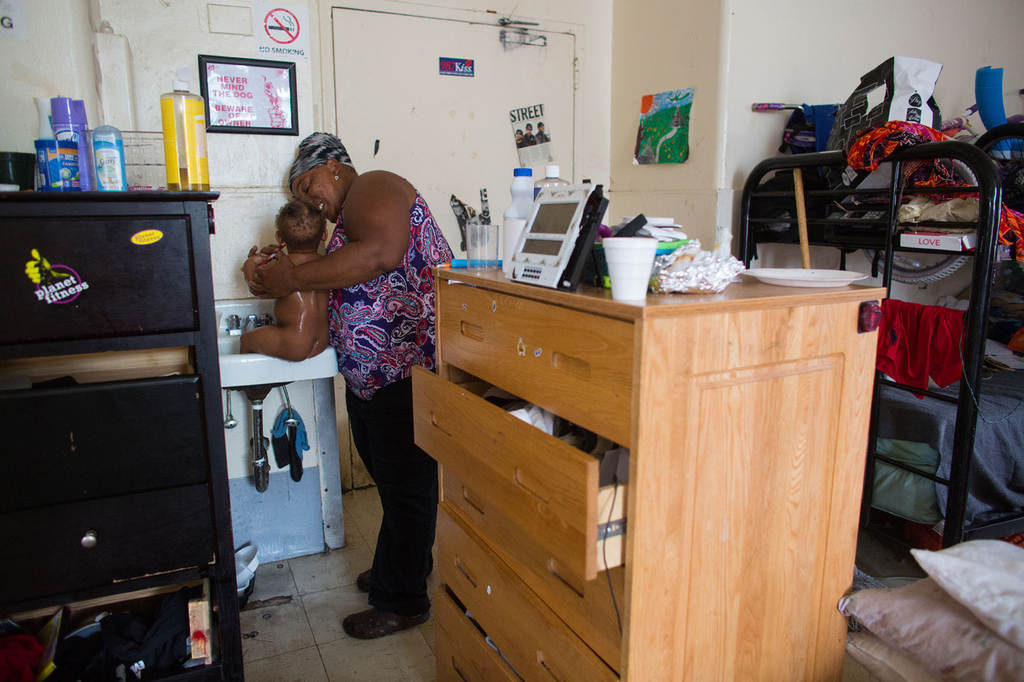 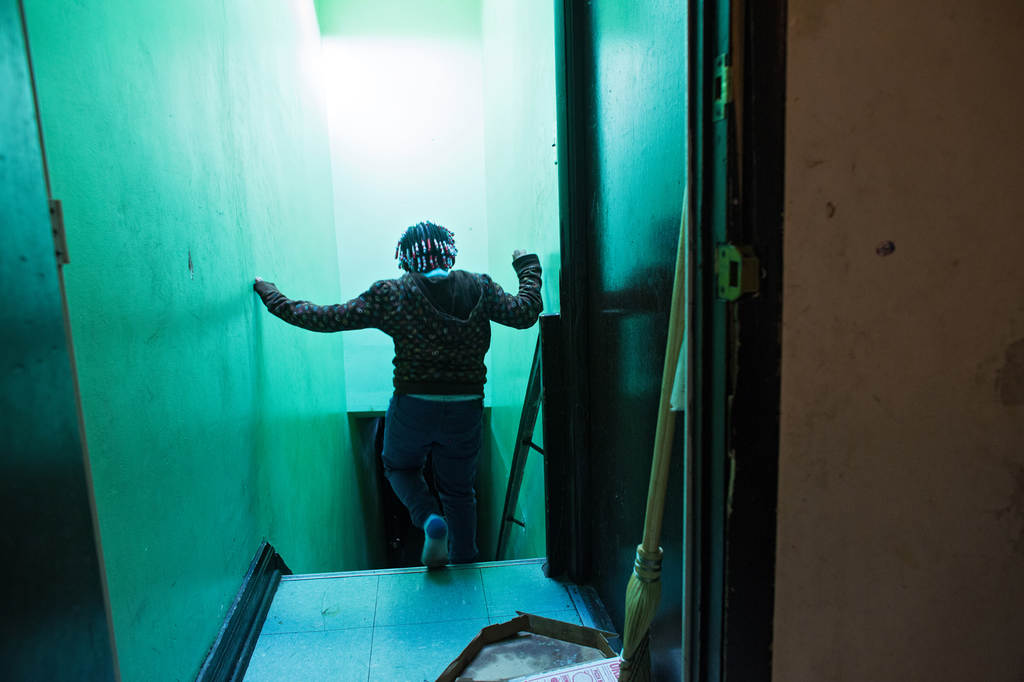 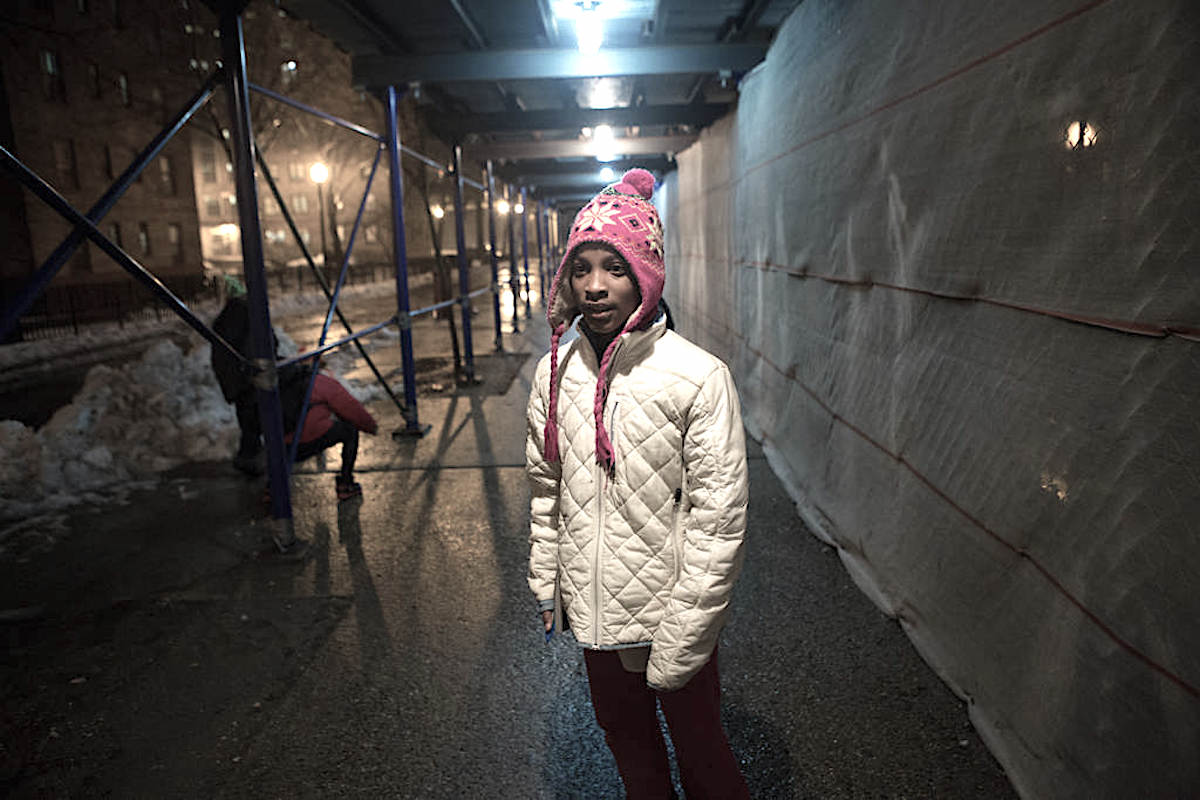 McKinney Secondary School of the Arts focuses on a comprehensive education for each student driven by data to identify each individual’s strengths and challenges in the classroom. We provide students with a diverse, holistic arts education, honing their artistic skills, while simultaneously engaging them in academically demanding math, science, social studies, ELA and foreign language programs.

We take pride in our well-rounded graduates that are ready and capable of pursuing professional or further academic endeavors. (Website).