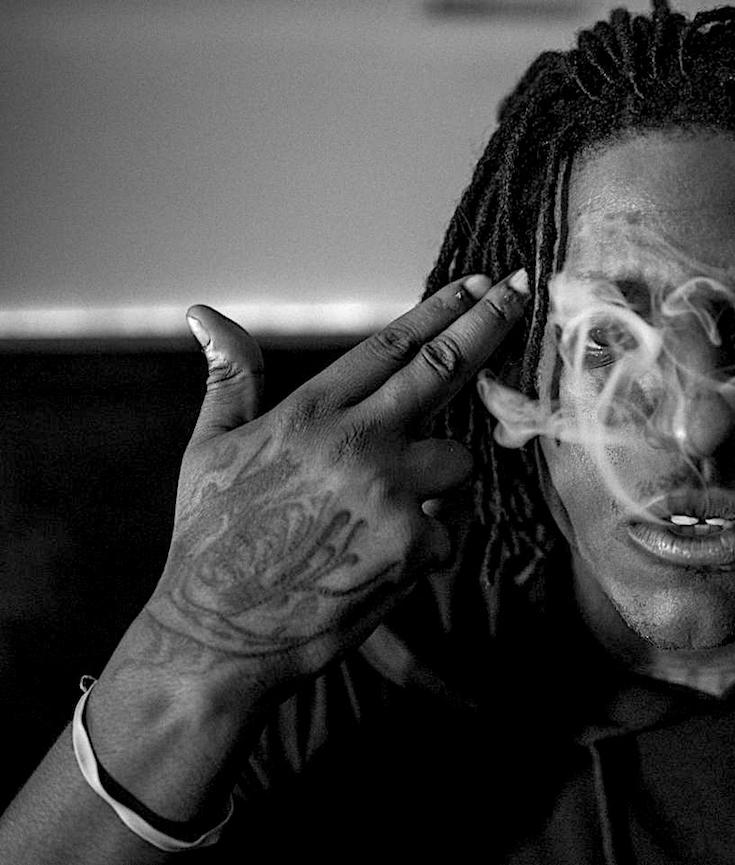 Olga Khazan | The Atlantic
It’s 1904. The Congo. A man sits on a porch, staring intensely at something. At first you can’t tell at what—but a closer look reveals the sickening truth: It’s the severed foot and hand of a child.

Nsala, the man in the picture, was photographed by English missionary Alice Seeley Harris after he arrived at her mission clutching a parcel that contained what was left of his five-year-old daughter. She’d been killed and dismembered as a punishment when his village failed to meet the rubber quotas demanded by the imperial regime.

Harris went on to take hundreds of pictures like this, documenting the violence, enslavement, and exploitation inflicted on the Congolese people by agents of the Belgian King Leopold II, Queen Victoria’s cousin. From 1885, Leopold ran the Congo Free State as his personal money spinner, getting rich off forced labor while pretending it was a humanitarian project. After they were made public, these pictures forced people in Europe to face what was really happening and, under public pressure, the Congo was signed over the the Belgian state in 1908. It wouldn’t gain independence until 1960. 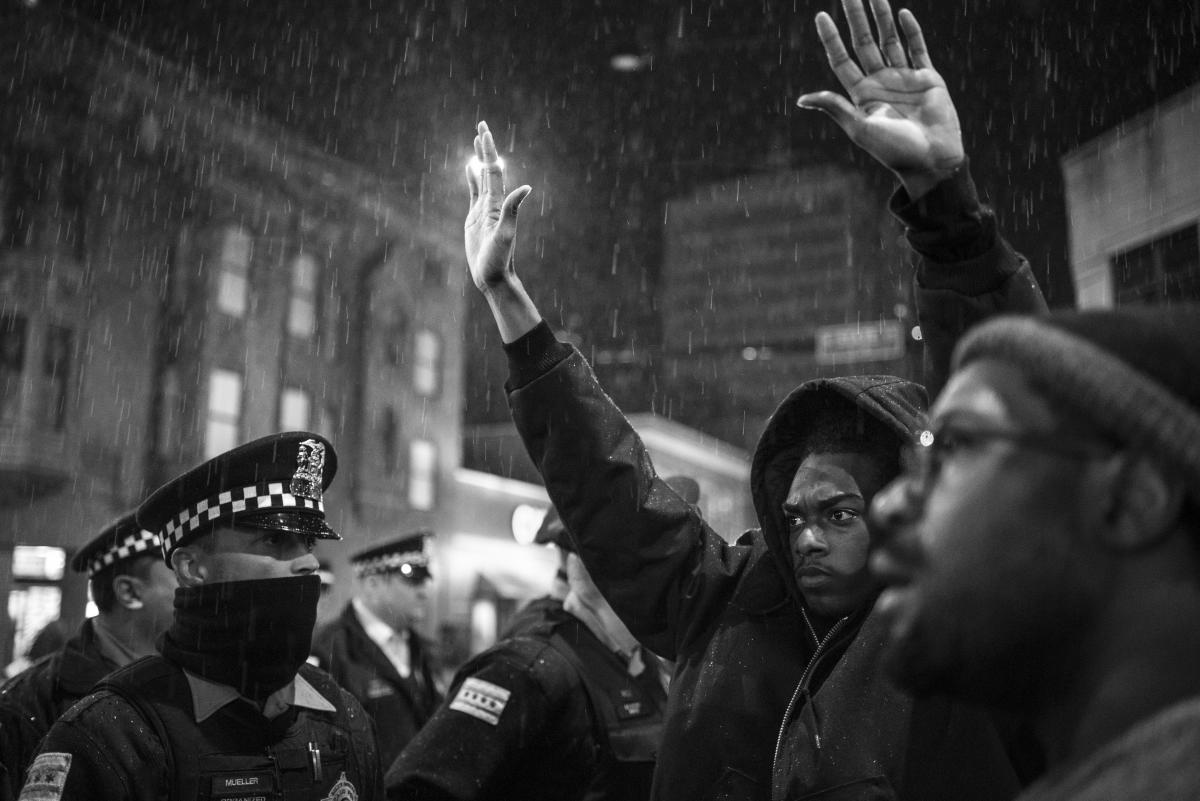 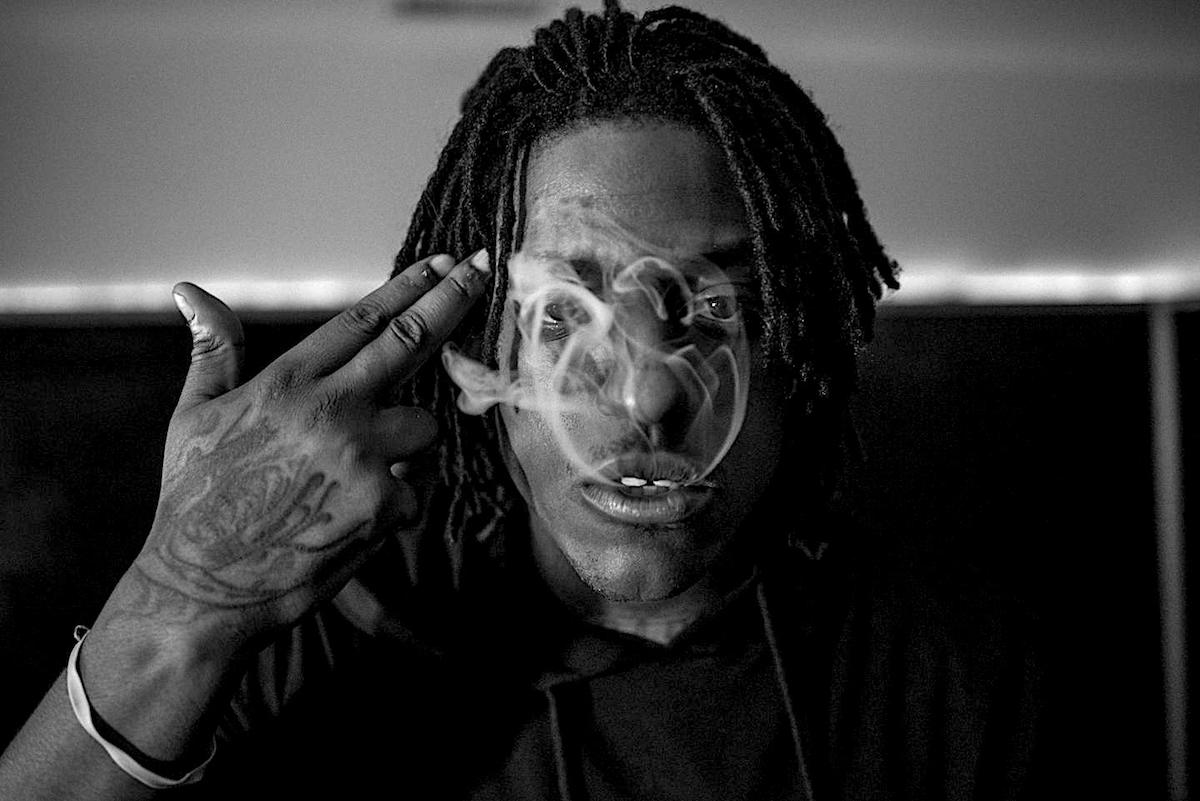 Urban Labs | The University of Chicago

The Crime Lab partners with civic and community leaders to design, test, and scale promising programs and policies to reduce crime and violence. (Website).