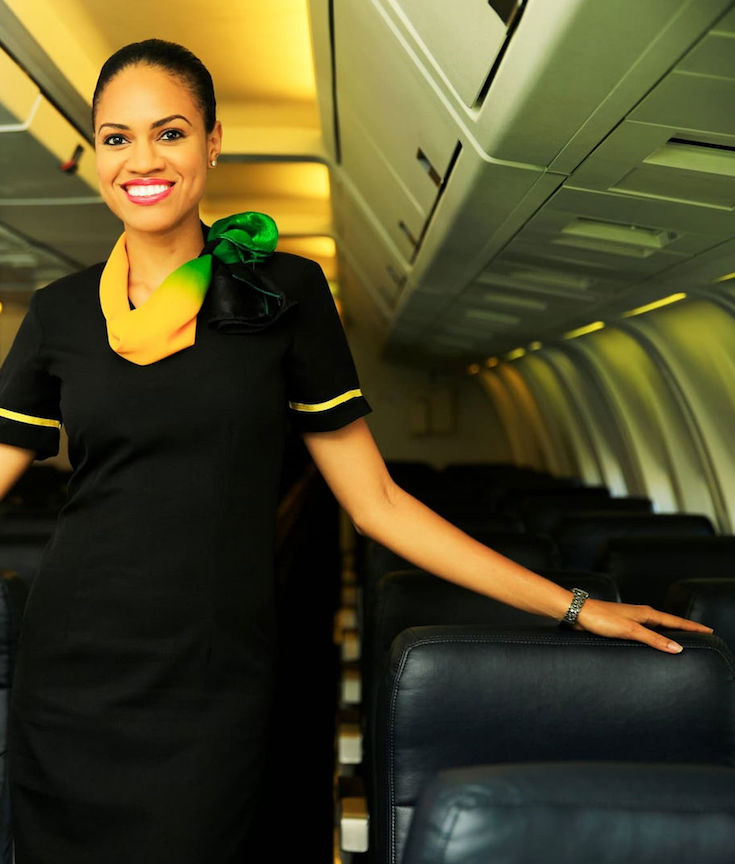 Bert Wilkinson | New York Amsterdam News
Fly Jamaica Airways, owned mainly by Captain Ronald Reece and his wife Roxanne, announced plans in the past week to acquire a third aircraft to add to its Boeing 767 and 757 aircraft now operating between the Caribbean, Canada and the U.S., as well as running special charters for governments and other clients.

The Reeces, along with their daughter, Kayla, are an Afro family from Guyana but were forced to register and base operations in fellow Caribbean Community nation, Jamaica, because the previous Indo-dominated government in their native Guyana never lifted a finger to help them get off the ground, while granting operating permits to friends and family. 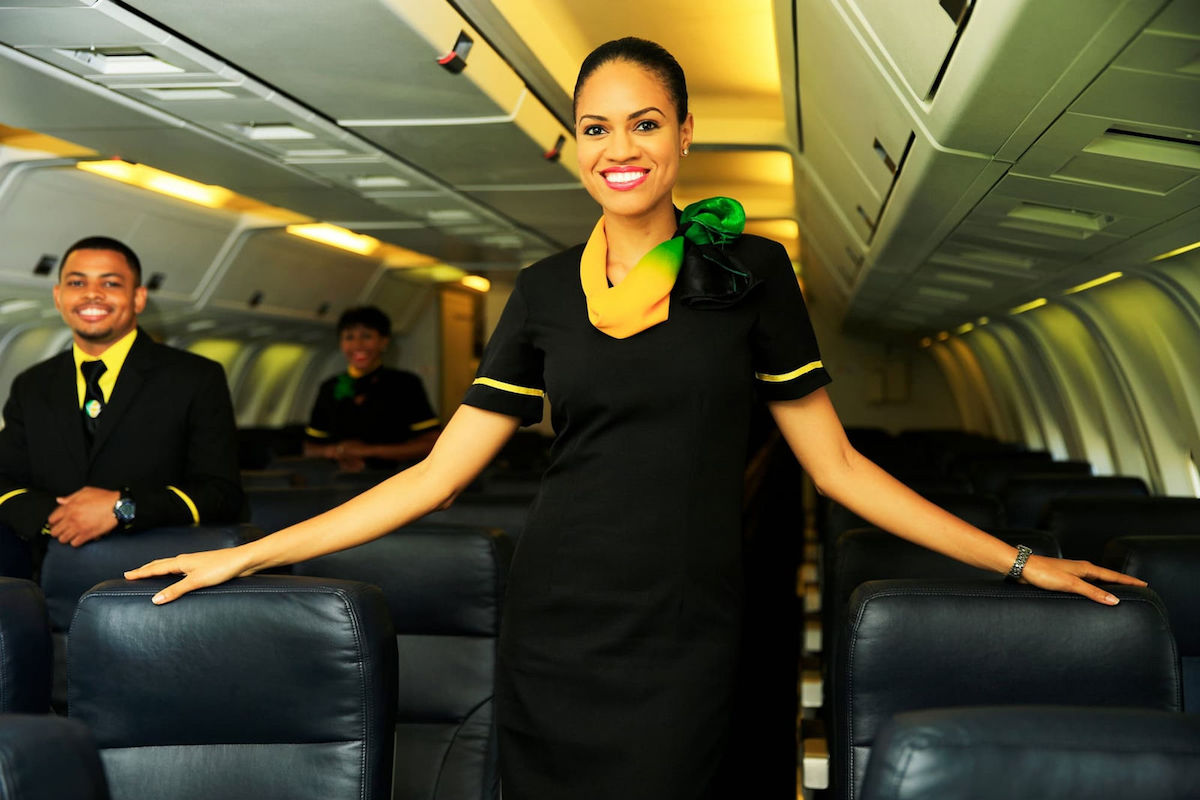 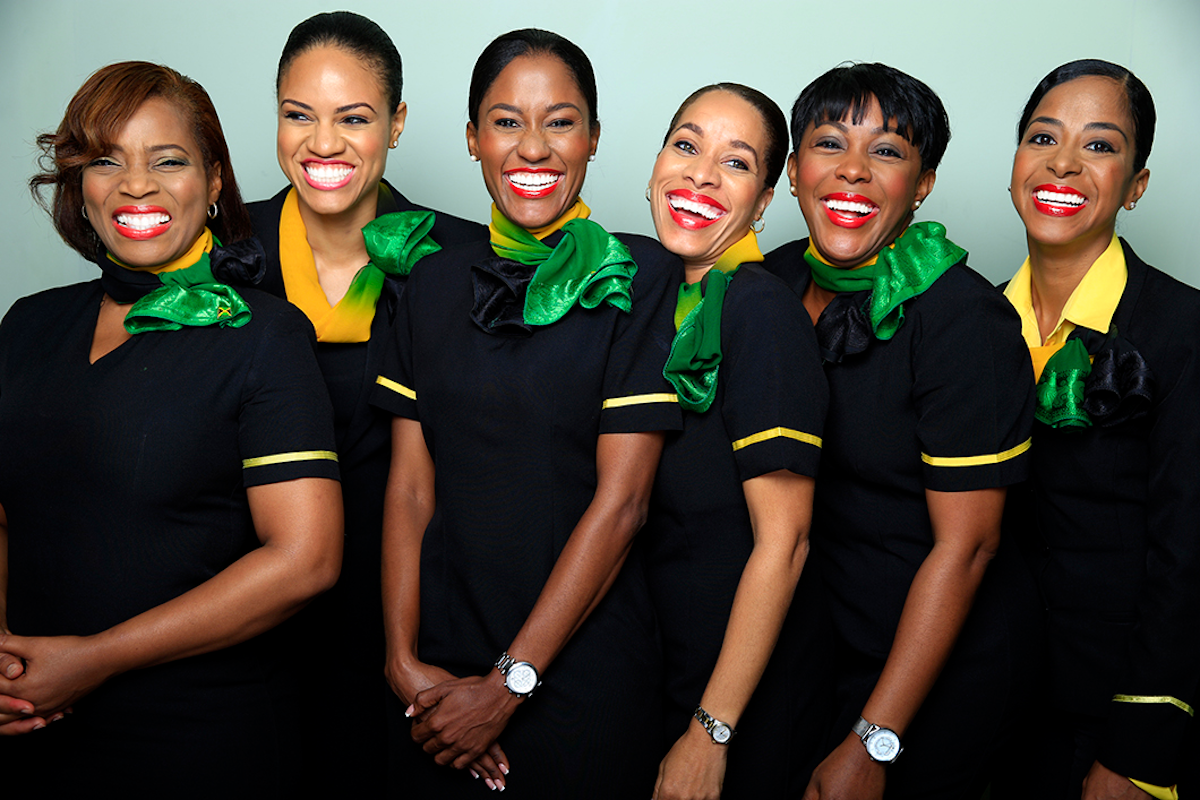 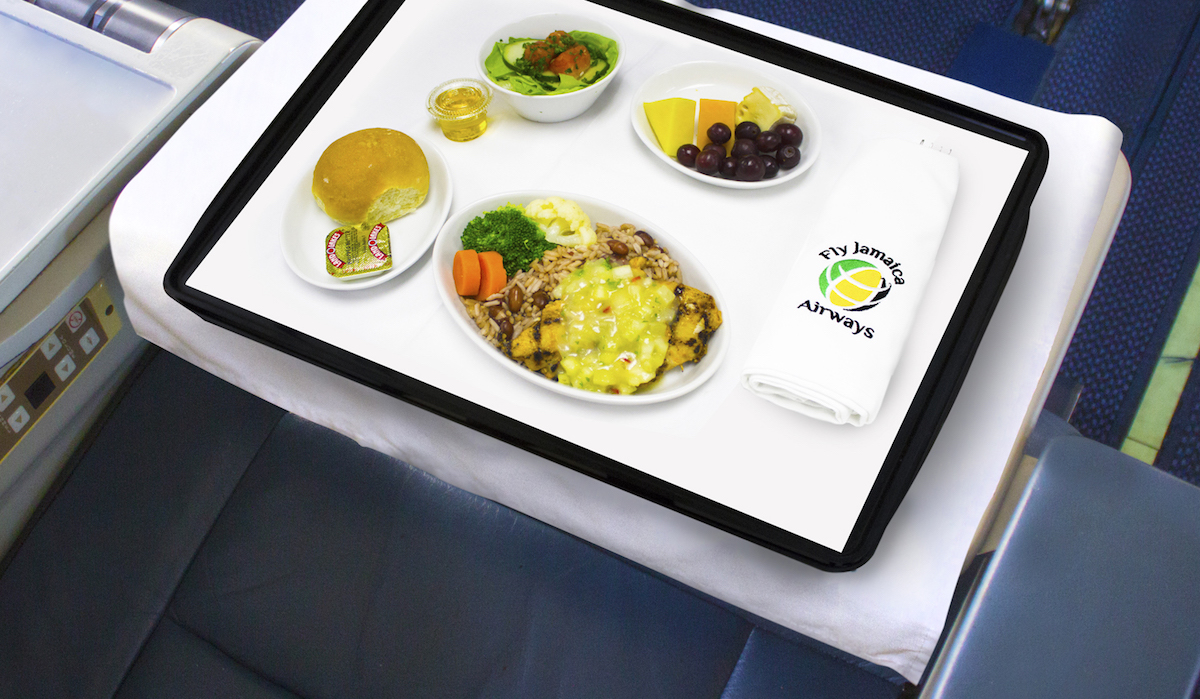 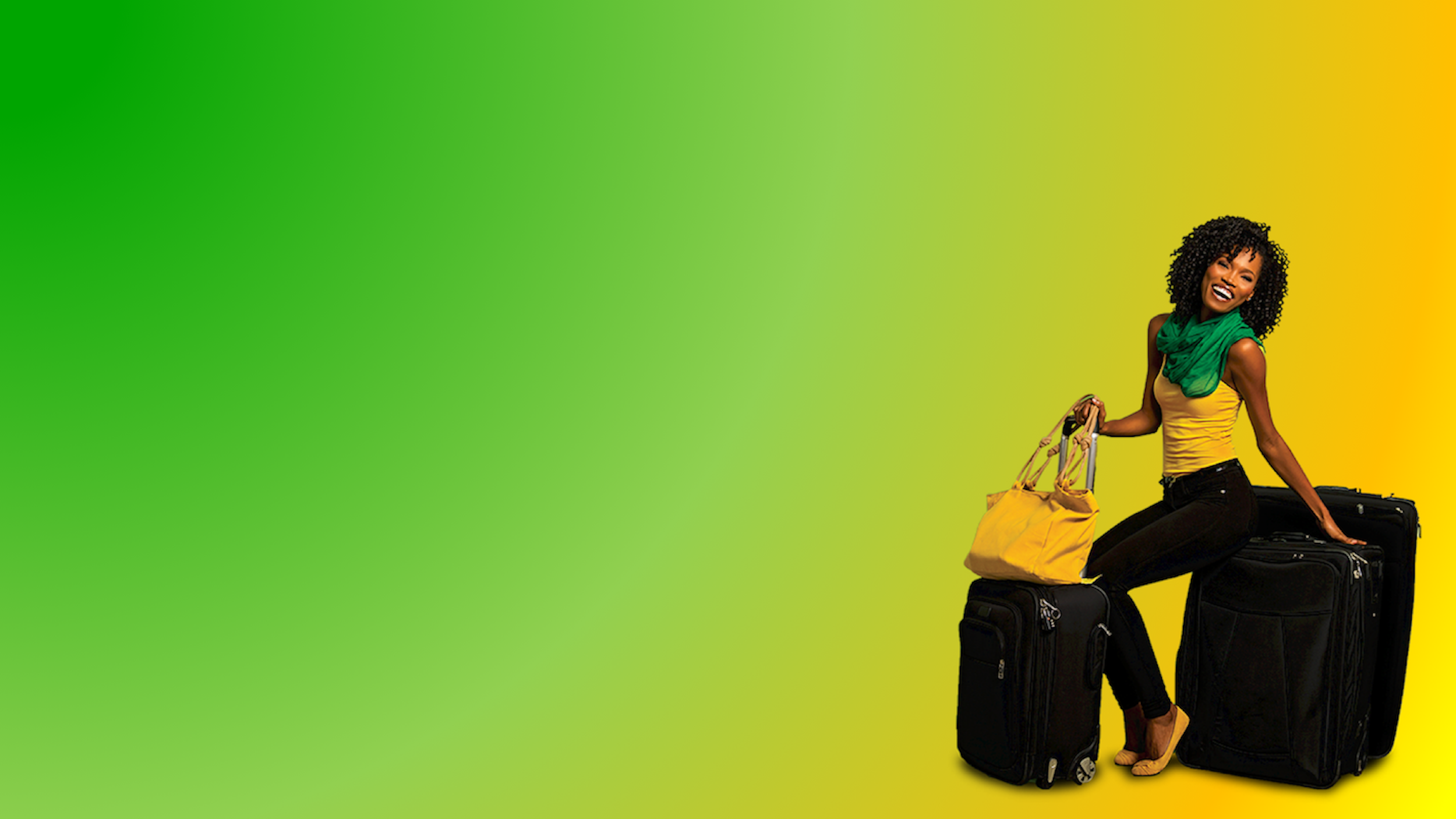 Jamaica is 10,990 square kilometres (4,240 sq mi) in area, lies about 145 kilometres (90 mi) south of Cuba, and 191 kilometres (119 mi) west of Hispaniola (the island containing the nation-states of Haiti and the Dominican Republic). Jamaica is the fourth-largest island country in the Caribbean, by area.

Inhabited by the indigenous Arawak and Taíno peoples, the island came under Spanish rule following the arrival of Christopher Columbus in 1494. Many of the indigenous people died of disease, and the Spanish imported African slaves as labourers. Named Santiago, the island remained a possession of Spain until 1655, when England (later Great Britain) conquered it and renamed it Jamaica. Under British colonial rule Jamaica became a leading sugar exporter, with its plantation economy highly dependent on slaves forcibly transported from Africa. The British fully emancipated all slaves in 1838, and many freedmen chose to have subsistence farms rather than to work on plantations. Beginning in the 1840s, the British imported Chinese and Indian indentured labour to work on plantations. The island achieved independence from the United Kingdom on 6 August 1962.

With 2.8 million people, Jamaica is the third-most populous Anglophone country in the Americas (after the United States and Canada), and the fourth-most populous country in the Caribbean. Kingston is the country’s capital and largest city, with a population of 937,700. Jamaicans predominately have African ancestry, with significant European, Chinese, Indian, and mixed-race minorities. Due to a high rate of emigration for work since the 1960s, Jamaica has a large diaspora around the world, particularly in Canada, the United Kingdom, and the United States. (Wikipedia).