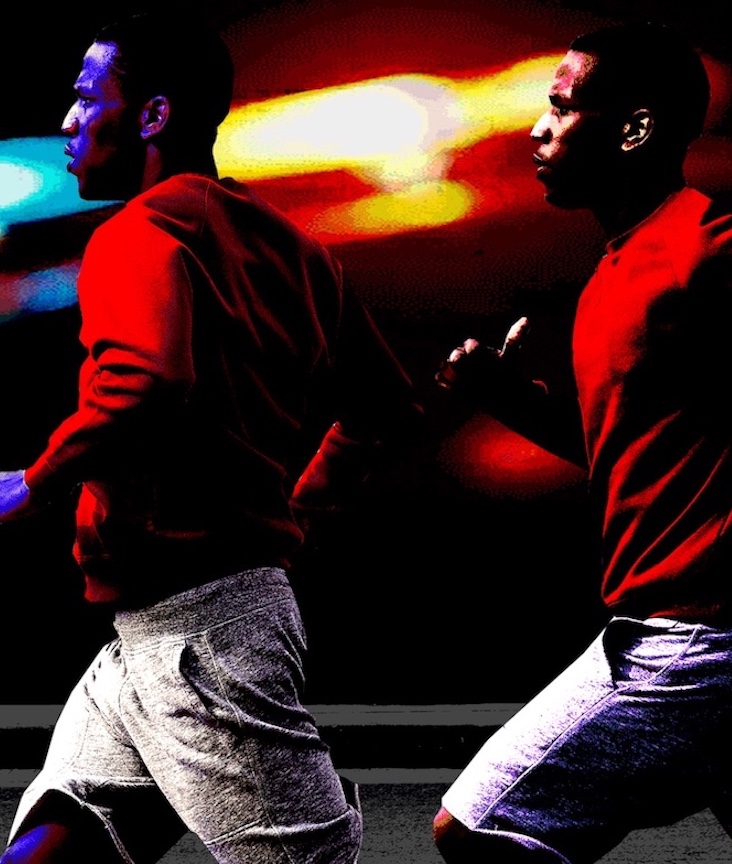 If Marine veteran-cum-lawyer David Lee Phillips wasn’t familiar with those rules before an officer stopped him while he was running at night back in 2010, he was by the time six more arrived as backup and threatened to use a Taser on him. After all, not only was Phillips carrying a golf club (which he had long since put down) in case he ran into any of the neighborhood’s stray dogs, but he had the nerve to ask for probable cause when they demanded to search him.

I, however, wasn’t familiar with such laws until my first holiday leave. I called my grandmother the night before, and as soon as I mentioned looking forward to outstripping some issues on a roadside by Louisiana starlight, she was warning me to “watch myself out there” when I came. When I brought it up later in the unofficial barracks barbershop, every brother in the unit joked about me getting jumped in “Hicktown.” I realized then that not a single black runner I’d ever met hasn’t been followed.

Perversion of a black man’s attempt to take care of himself doesn’t come in the form of a pickup with floodlights and a Confederate flag. It comes, as it came for me last week, in the guise of a white woman suddenly easing off the gas, keeping 20 paces behind you and kicking on the high beams so you can’t see her face—not that I needed to. 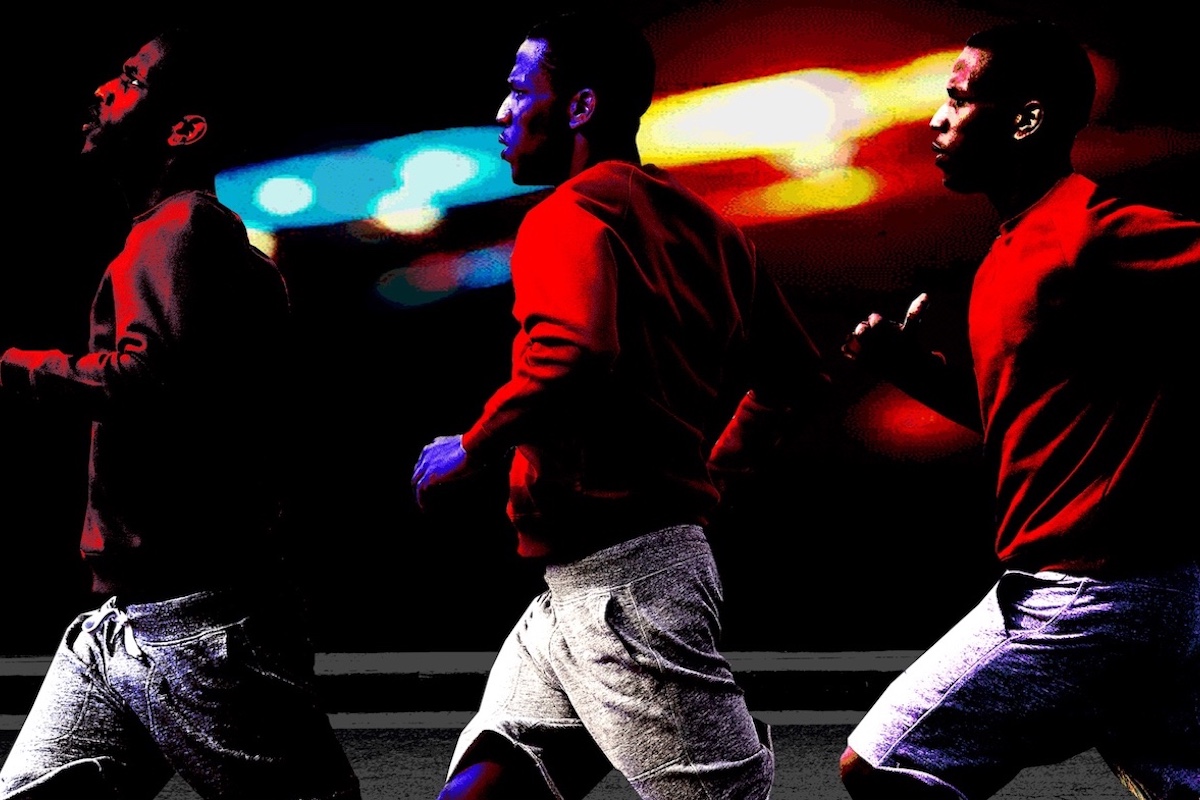