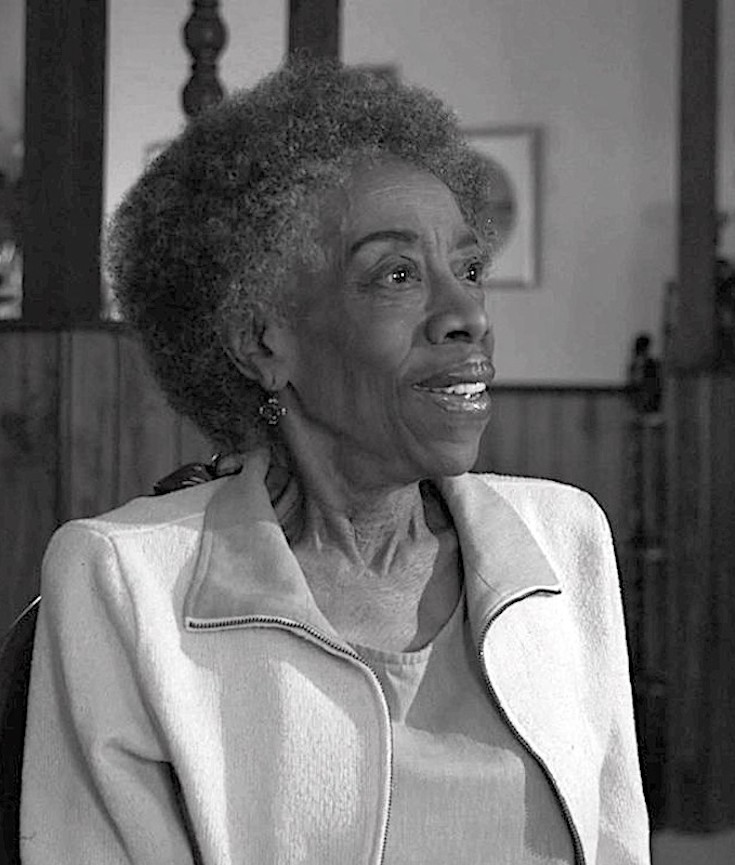 This simple but powerful notion undergirded Patton’s incredible activist life, one that spanned much of the late 20th century and many different facets of the Black Freedom Struggle. Patton always contended that access to knowledge, and in particular, theoretical frameworks for understanding oppression and liberation, were key sites of protest and contestation. Weaving together a powerful life of theorizing and activism, she was and remains one of the most profound black thinkers of our lifetimes.

Patton was born outside Detroit, Michigan in 1943. Her early childhood was characterized by the dialectic between the trappings of middle-class life and insurgent black politics. She grew up in a comfortable black neighborhood and spent her summers with her grandmother in Montgomery, a hotbed of civil rights activism in the early 1950s. In 1960, after her mother passed away, she became a full-time Montgomery resident. As a teenager, she volunteered with the Montgomery Improvement Association (MIA), the organization responsible for the Rosa Parks-led boycott in 1955. When Patton went off to college at nearby Tuskegee University, she brought this zeal for activism with her. She joined several student-led organizations and protests and eventually became the first woman student body president of the university 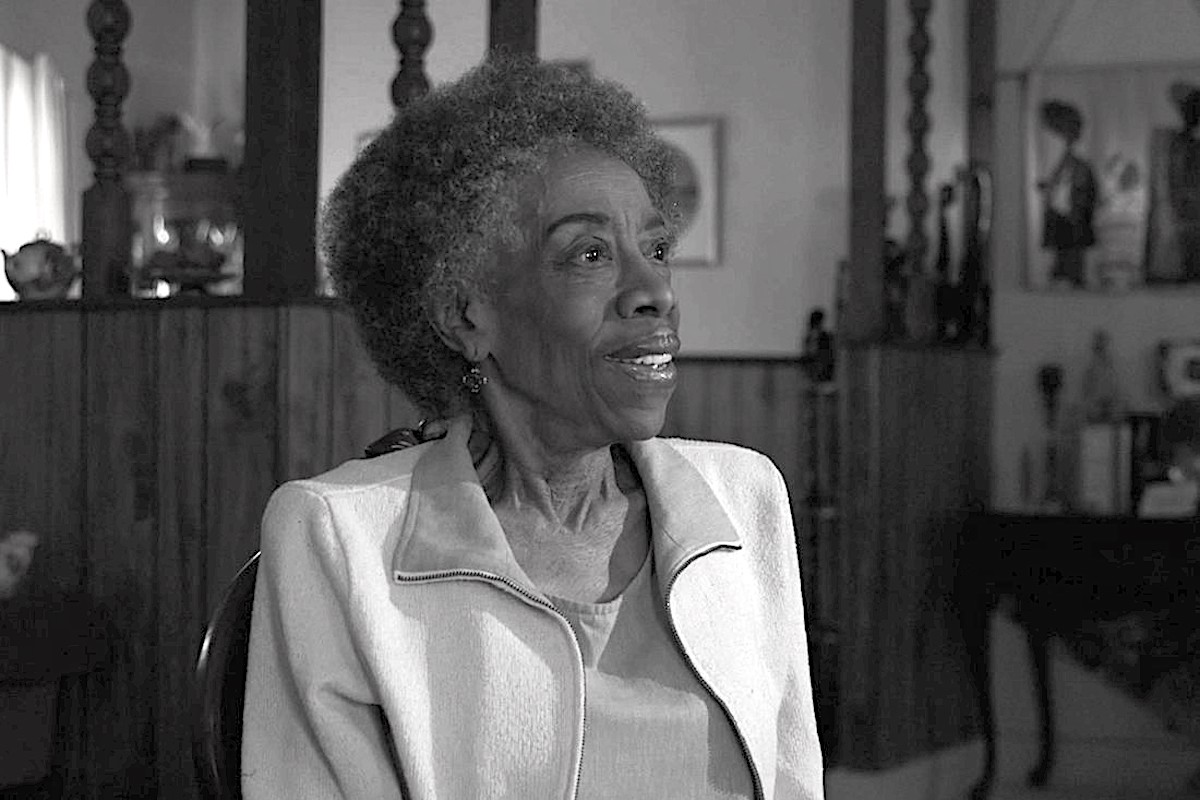 The Student Nonviolent Coordinating Committee (SNCC) was one of the most important organizations of the Civil Rights Movement in the 1960s. It emerged from a student meeting organized by Ella Baker held at Shaw University in April 1960. SNCC grew into a large organization with many supporters in the North who helped raise funds to support SNCC’s work in the South, allowing full-time SNCC workers to have a $10 per week salary. Many unpaid volunteers also worked with SNCC on projects in Mississippi, Alabama, Georgia, Arkansas, and Maryland. SNCC played a major role in the sit-ins and freedom rides, a leading role in the 1963 March on Washington, Mississippi Freedom Summer, and the Mississippi Freedom Democratic Party over the next few years. SNCC’s major contribution was in its field work, organizing voter registration drives all over the South, especially in Georgia, Alabama, and Mississippi.

In the later 1960s, led by fiery leaders such as Stokely Carmichael, SNCC focused on black power, and then protesting against the Vietnam War. As early as 1965, organization leader James Forman said he “did not know how much longer we can stay nonviolent” and in 1969, SNCC officially changed its name to the Student National Coordinating Committee to reflect the broadening of its strategies. It passed out of existence in the 1970s. (Wikipedia).