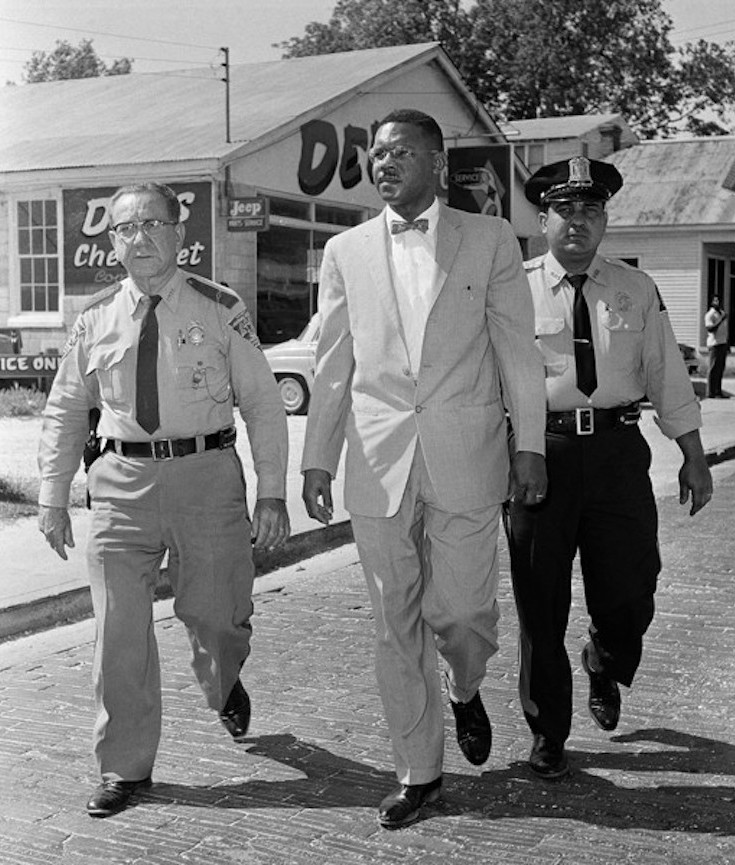 Clemon Jimerson still remembers his first time on the beach in Biloxi, Mississippi. It was April 24, 1960—Easter Sunday—and a local physician had organized a gathering of more than 120 people on three sections of the 26-mile shoreline. Jimerson was 14 years old then, and he marked the occasion with a brand new swimsuit and a top-of-the-line, gold-banded Elgin watch.

Jimerson lived just two miles from the beach, but Jim Crow laws barred him and the rest of the black community from visiting. (Blacks were allowed on a small part of the beach that was some 10 miles away from his neighborhood.) That led the physician—a man named Dr. Gilbert Mason, who would become one of the leading civil rights activists in Mississippi—to plan a “wade-in” as both an act of civil disobedience and a family event. Women, children, and teenagers there were “just having a good time,” Jimerson recalls.

At worst, the protesters expected to be ordered off the beach by police, and maybe some arrests. That was what happened in the two previous wade-ins. What they didn’t see coming was a mob of white men armed with clubs, brass knuckles, and bricks. 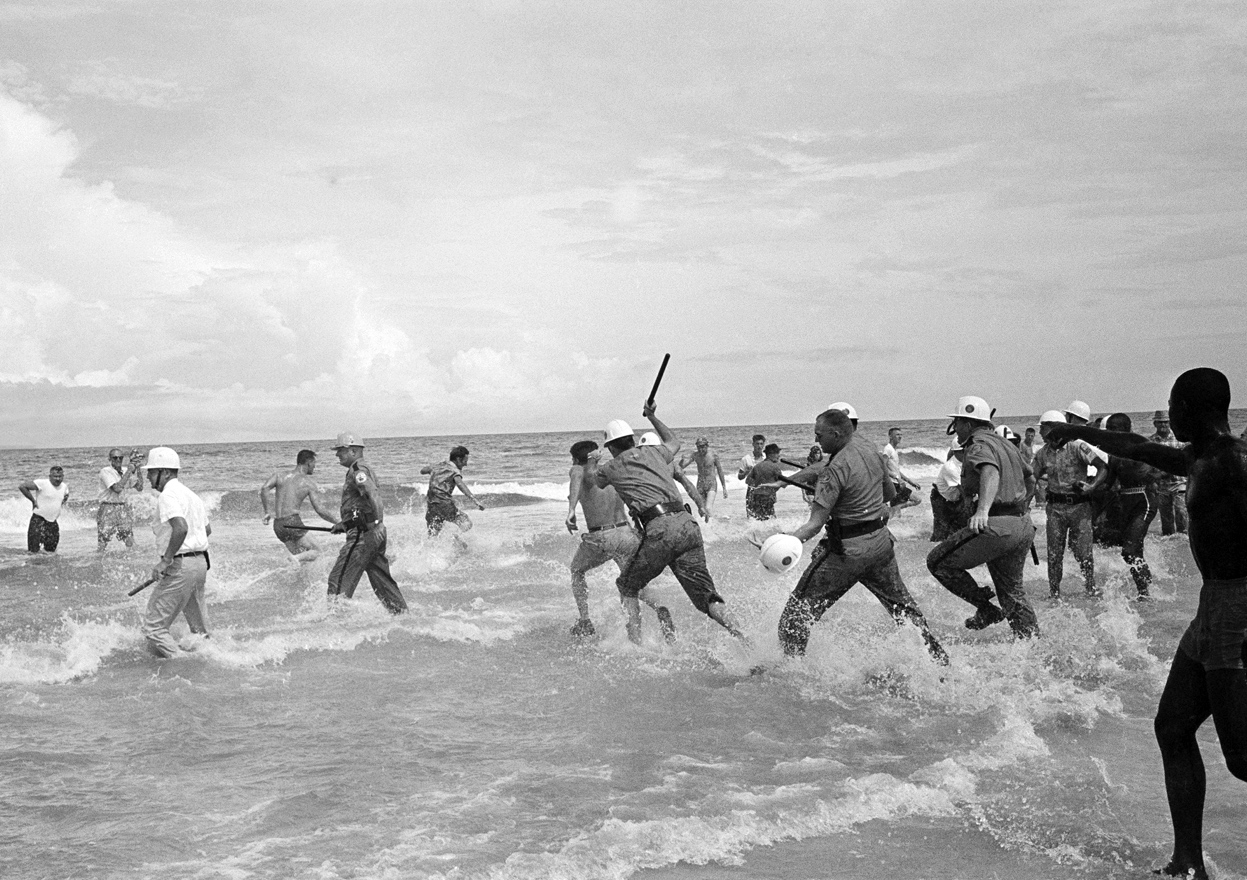 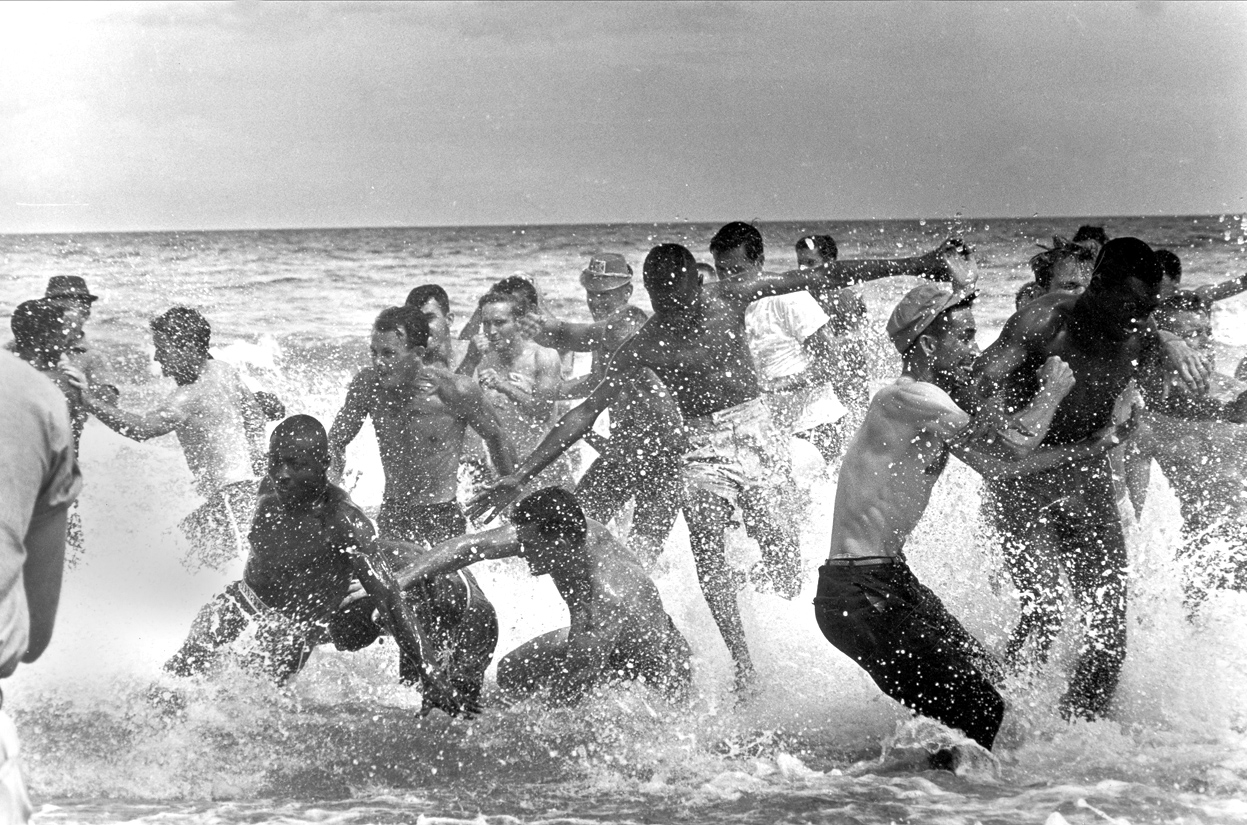 A group of white segregationists attack a group of blacks as they began to swim at the St. Augustine Beach, Florida, on June 25, 1964. Police moved in and broke up the fighting. | 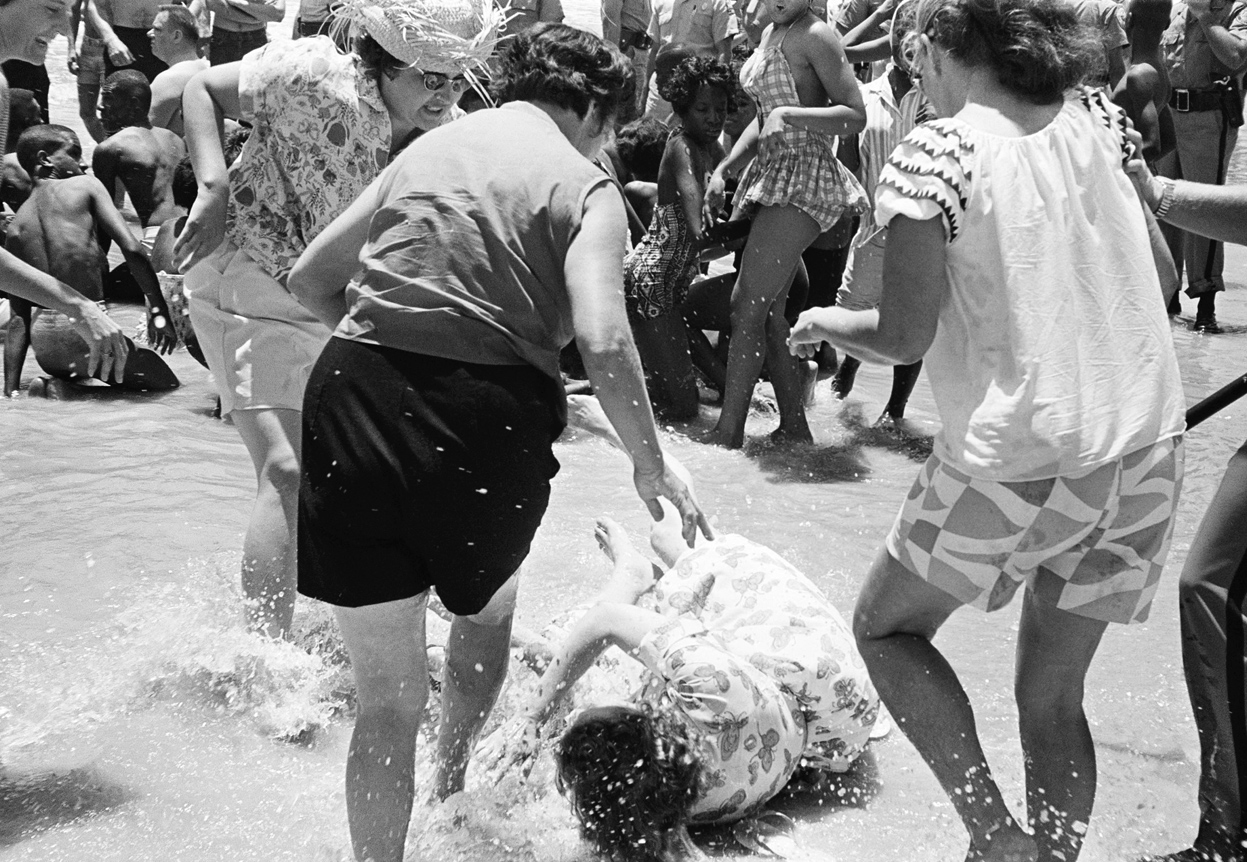 A woman falls to the beach after she was attacked by three white women segregationists, when she attempted a wade-in with several African American and white desegregationist demonstrators at St. Augustine Beach, Florida, on June 23, 1964. | 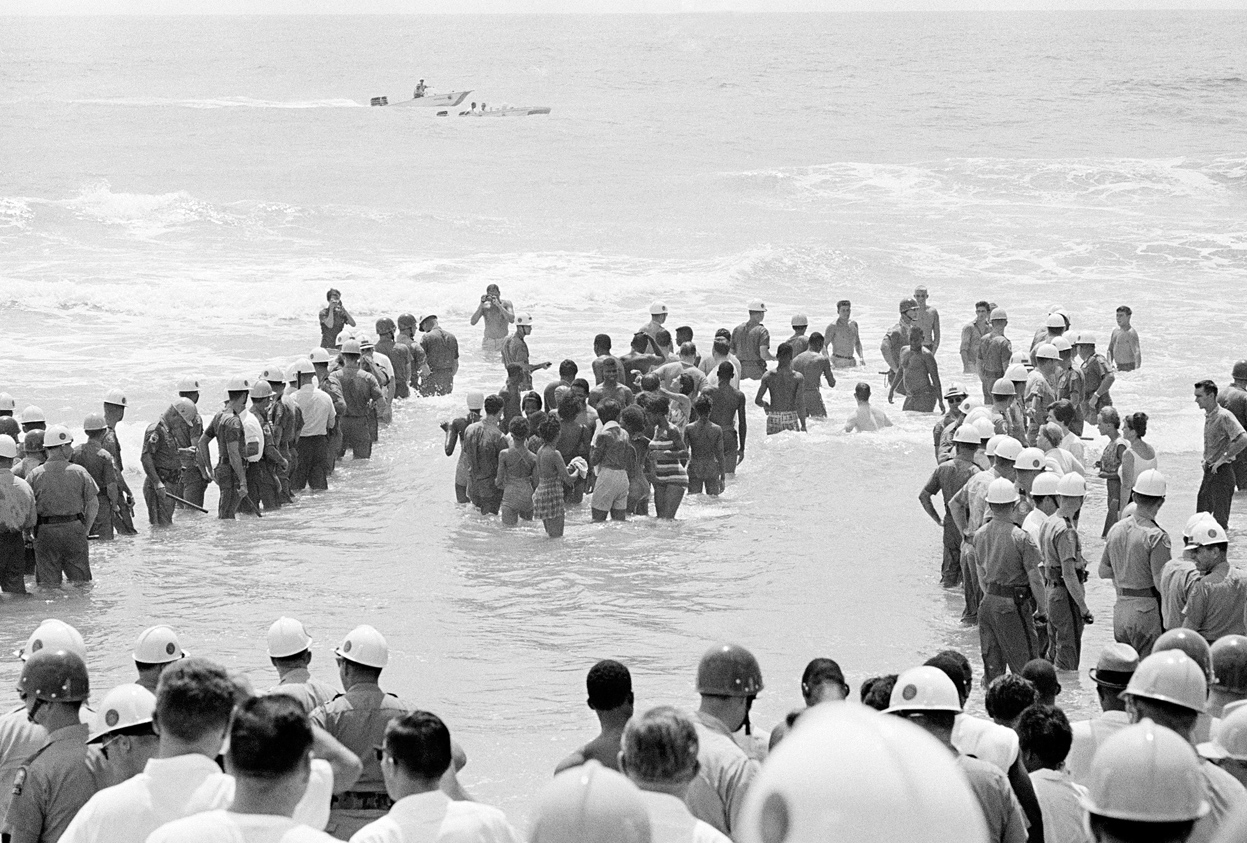 A group of African American and white demonstrators are guarded by a heavy surrounding force of police officers, during a wade-in at St. Augustine Beach, Florida, on June 29, 1964. Only a few segregationists were on hand and there were no incidents. |