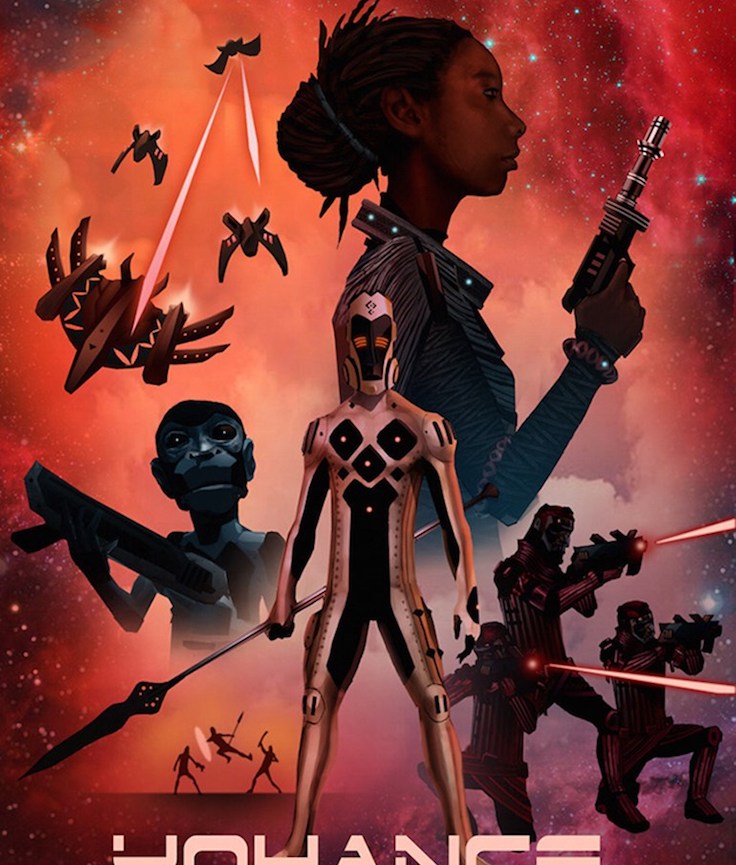 Remembering Beaches as Battlegrounds for Civil Rights – The Weekly Challenger

Have you ever imagined what it would be like if Superman’s spaceship landed in Cape Town? Or if that radioactive spider that bit Peter Parker found its way to Cairo? The bad news is that neither of those things have happened (yet). The good news is that instead of imitating their western counterparts, African comic creators have decided to tell new stories through the comic book medium. Here are five of the best comic books set in Africa: 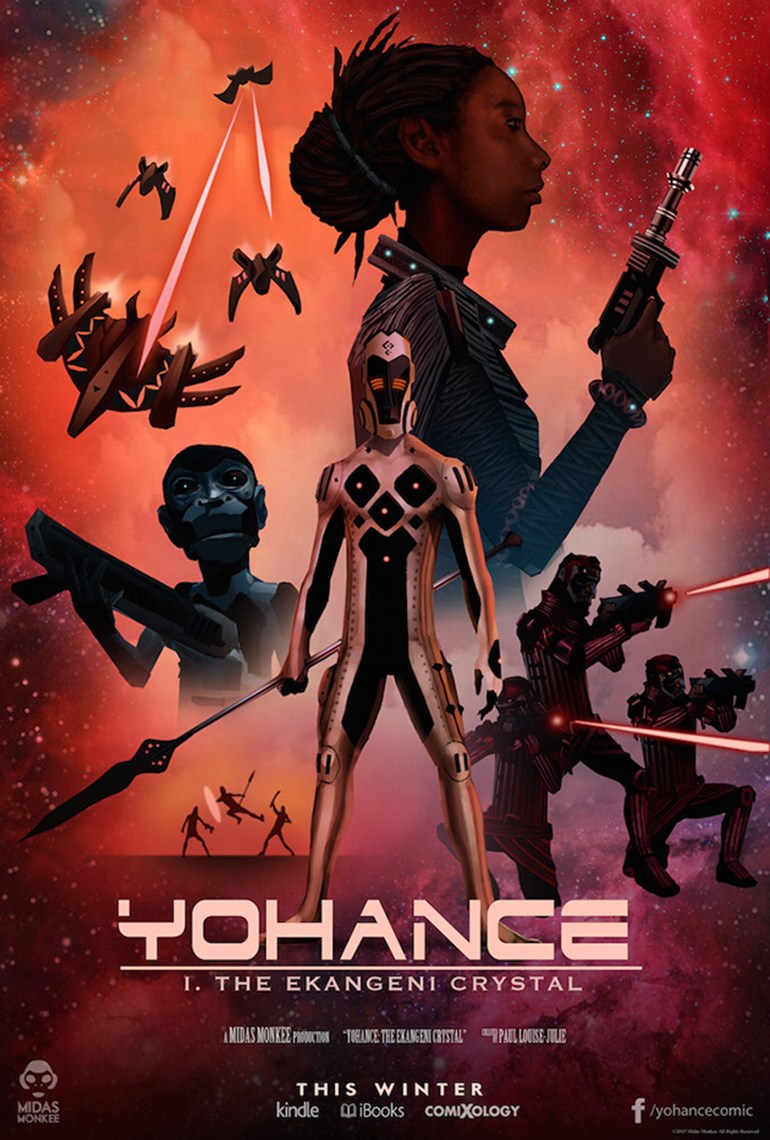 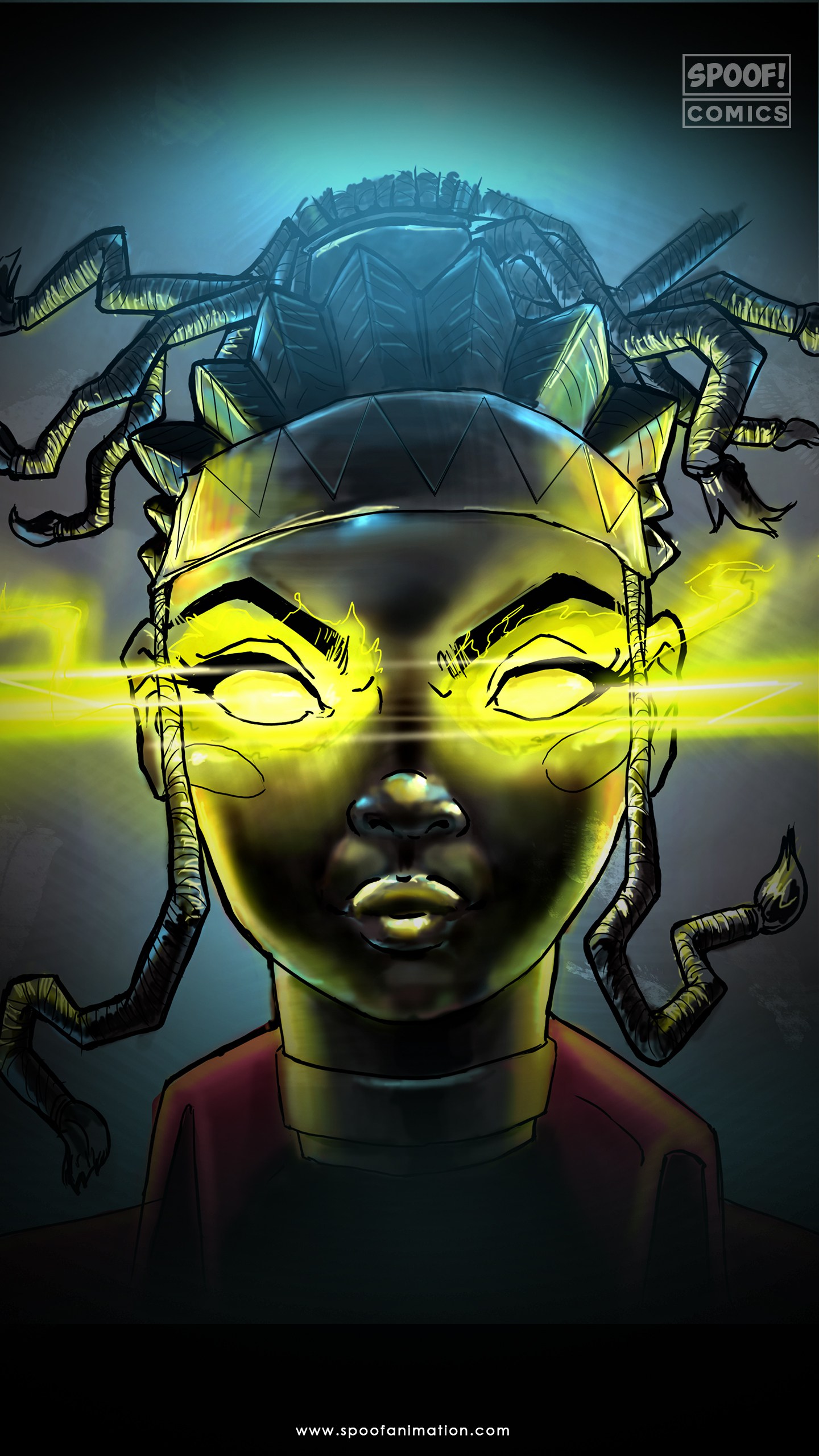 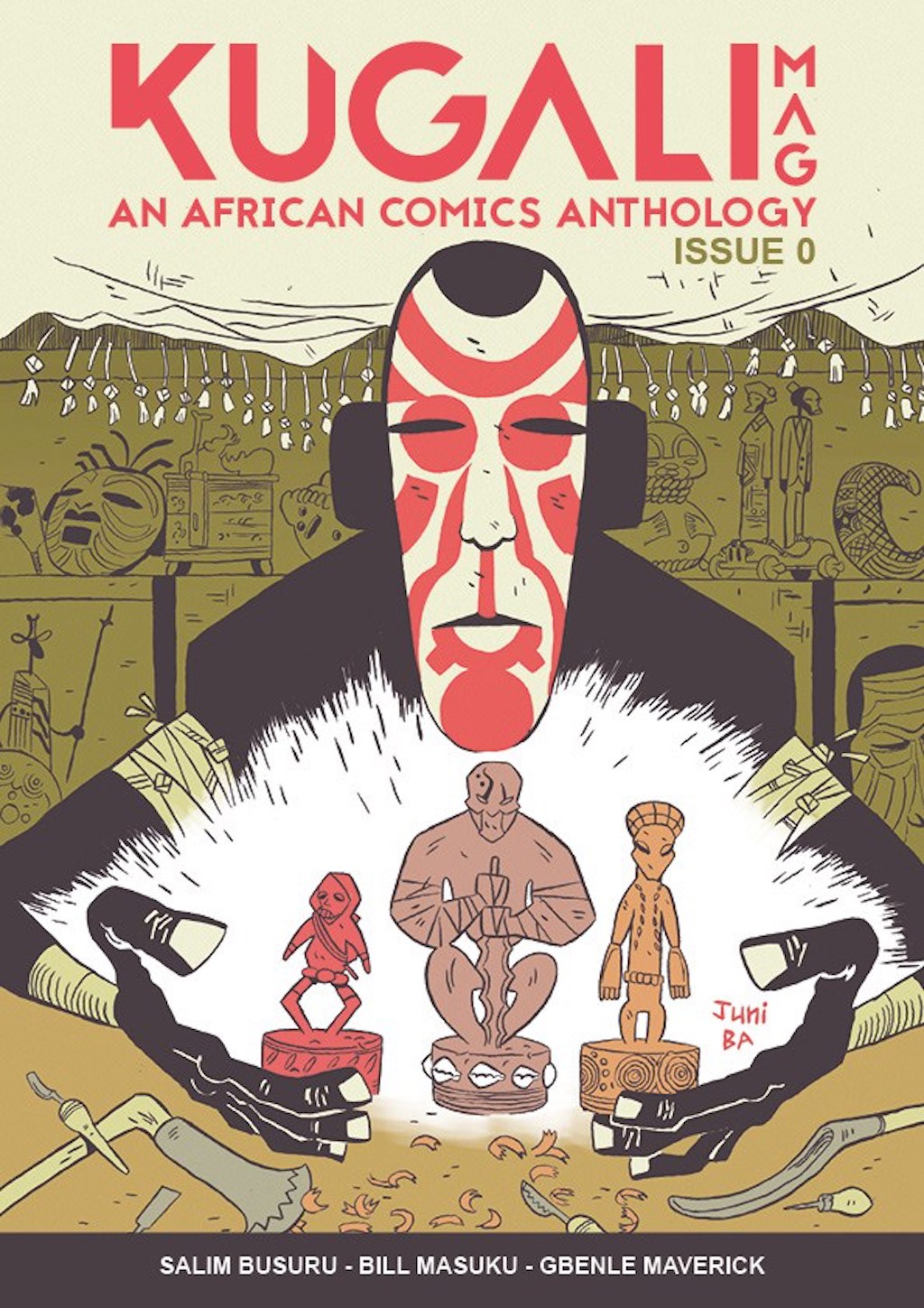 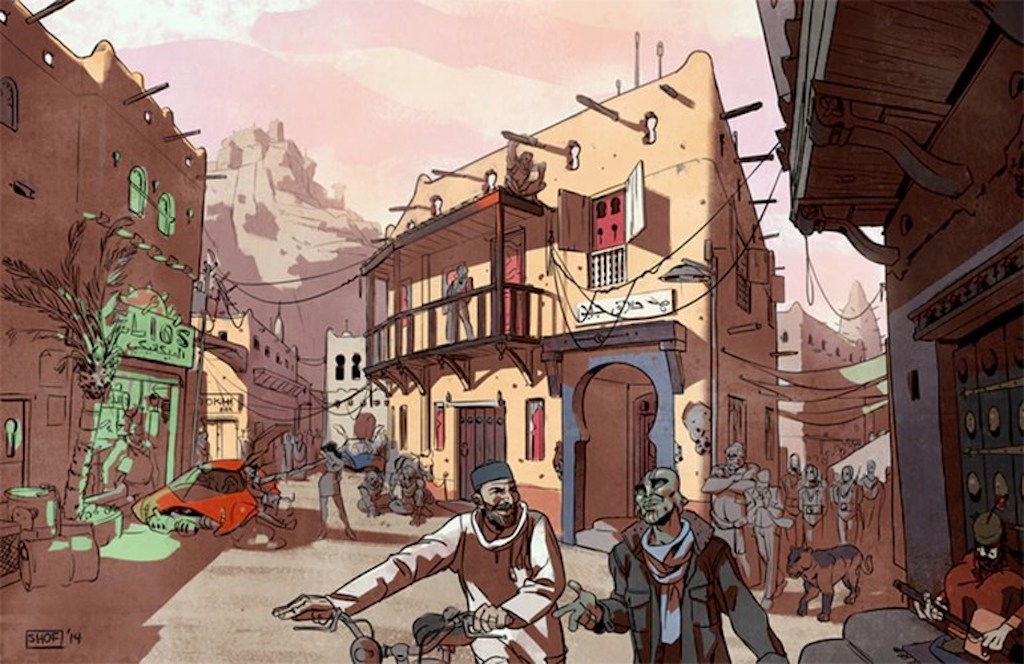 Morocco | officially known as the Kingdom of Morocco

Morocco is a sovereign country located in the Maghreb region of North Africa. Geographically, Morocco is characterized by a rugged mountainous interior, large tracts of desert, and a lengthy coastline along the Atlantic Ocean and Mediterranean Sea.

Morocco has a population of over 33.8 million and an area of 446,550 km2 (172,410 sq mi). Its capital is Rabat, and the largest city is Casablanca. Other major cities include Marrakesh, Tangier, Tetouan, Salé, Fes, Safi, Agadir, Meknes, Oujda, Kenitra, and Nador. A historically prominent regional power, Morocco has a history of independence not shared by its neighbours. Since the foundation of the first Moroccan state by Idris I in 789, the country has been ruled by a series of independent dynasties, reaching its zenith under the Almoravid and Almohad dynasty, spanning parts of Iberia and Northwestern Africa. Marinid and Saadi dynasties continued the struggle against foreign domination, and Morocco remained the only North African country to avoid Ottoman occupation. The Alaouite dynasty, the current ruling dynasty, seized power in 1666. In 1912 Morocco was divided into French and Spanish protectorates, with an international zone in Tangier, and regained its independence in 1956. Moroccan culture is a blend of Arab, indigenous Berber, Sub-Saharan African, and European influences. (Wikipedia).