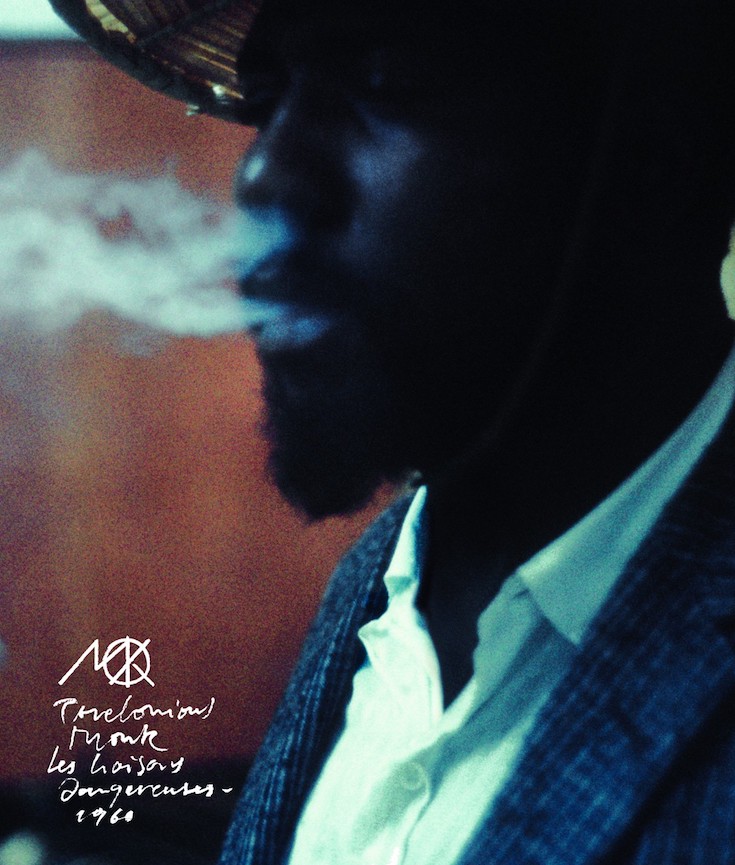 Released in the U.S. as Dangerous Liaisons, the French film Les Liaisons Dangereuses featured nearly 30 minutes of Monk’s music, none of which ever made it to a record. But the master tapes resurfaced last year, and were first released as a vinyl exclusive on Record Store Day this April. The music collected in Les Liaisons Dangereuses 1960 is a discovery that offers fresh perspective on the jazz visionary’s heyday.

Monk — as well as Art Blakey Jazz Messengers — came on board Dangerous Liaisons in 1959 thanks to music supervisor Marcel Romano. Romano had also hired Miles Davis the year before to improvise the shadowy soundtrack to Elevator To The Gallows, thus driving jazz’s brief but torrid fling with French cinema in the late 1950s. An adaptation of an 18th-century French novel, Dangerous Liaisons was a hit in Europe, but proved controversial in the U.S. because of its twisted love plot. Monk’s angular, questioning music helped supply an undercurrent of tension. 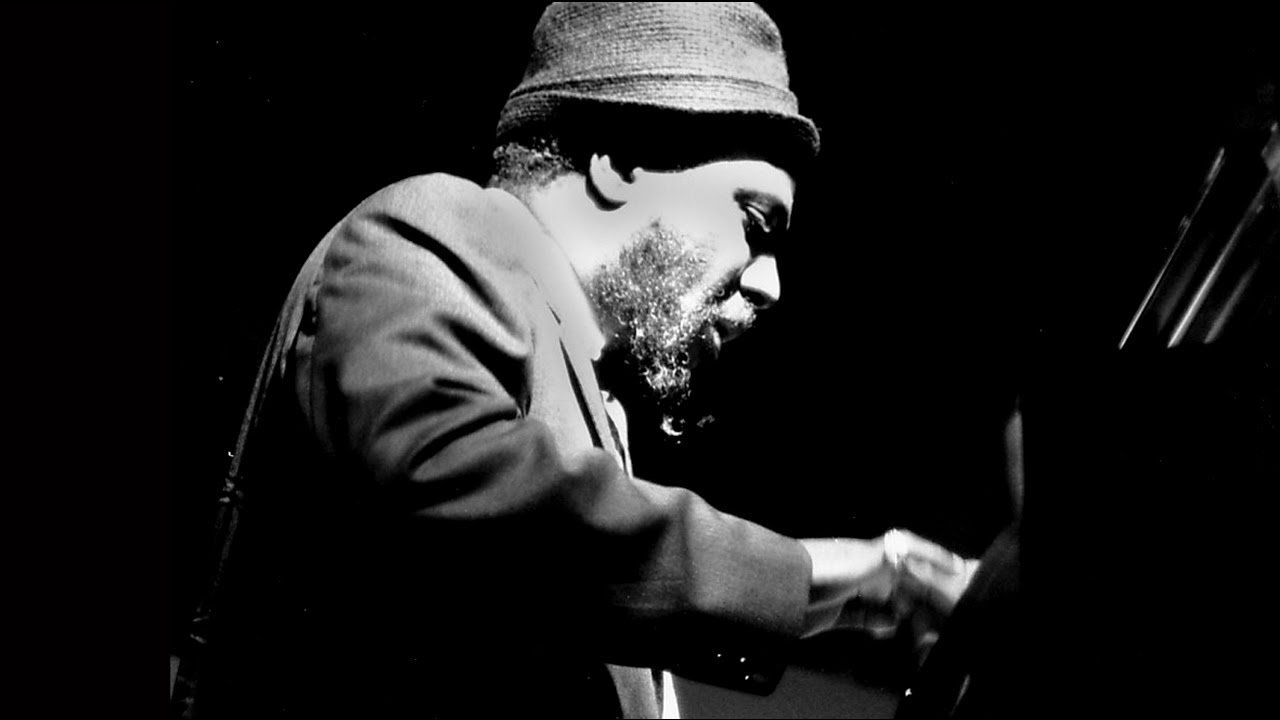 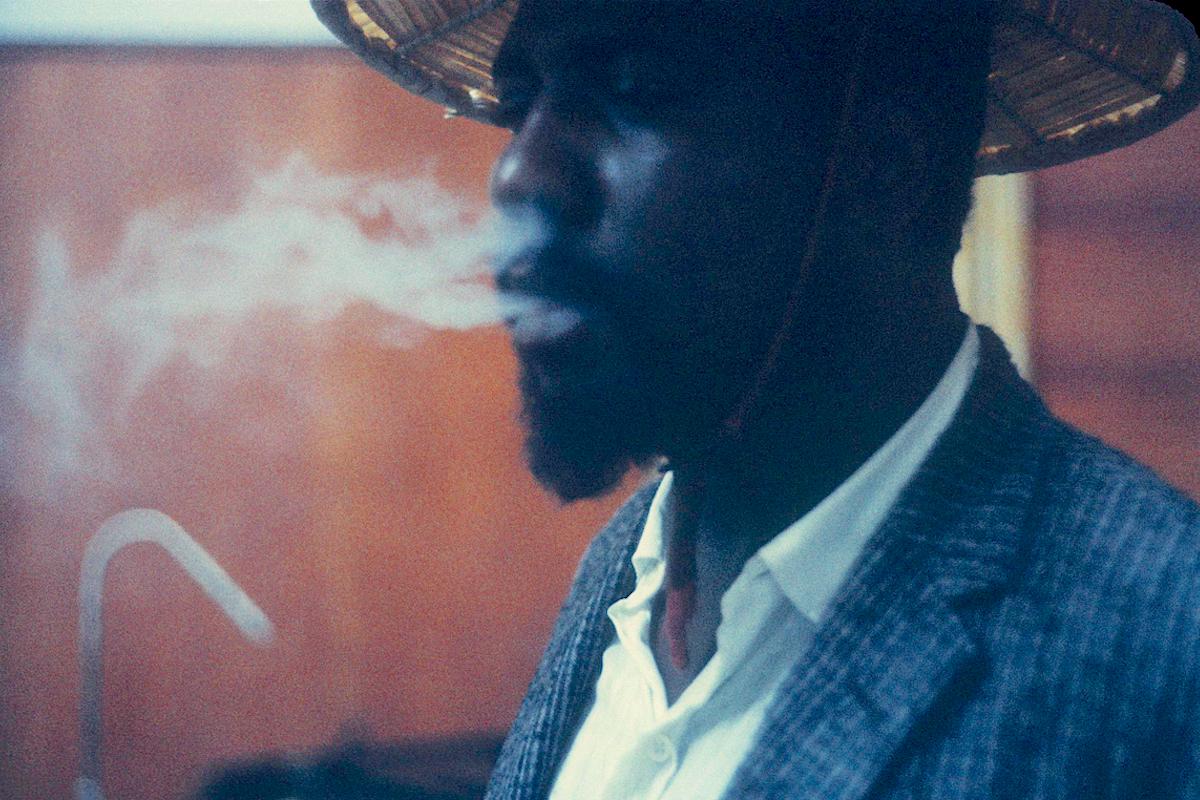 Les liaisons dangereuses (Dangerous Liaisons) is a 1959 French-language film, loosely based on the 1782 novel by Pierre Choderlos de Laclos, though is set in present-day France.

It was directed by Roger Vadim, and stars Jeanne Moreau, Gerard Phillipe, and Annette Vadim. It was a French/Italian co-production.

The film’s score was performed by Thelonious Monk drawing on his existing compositions as time constraints and a health crisis meant he was unable to compose new material. The original recordings by Thelonious Monk, including music not used in the film, were released for the first time in 2017 as a double album in both vinyl and CD editions.