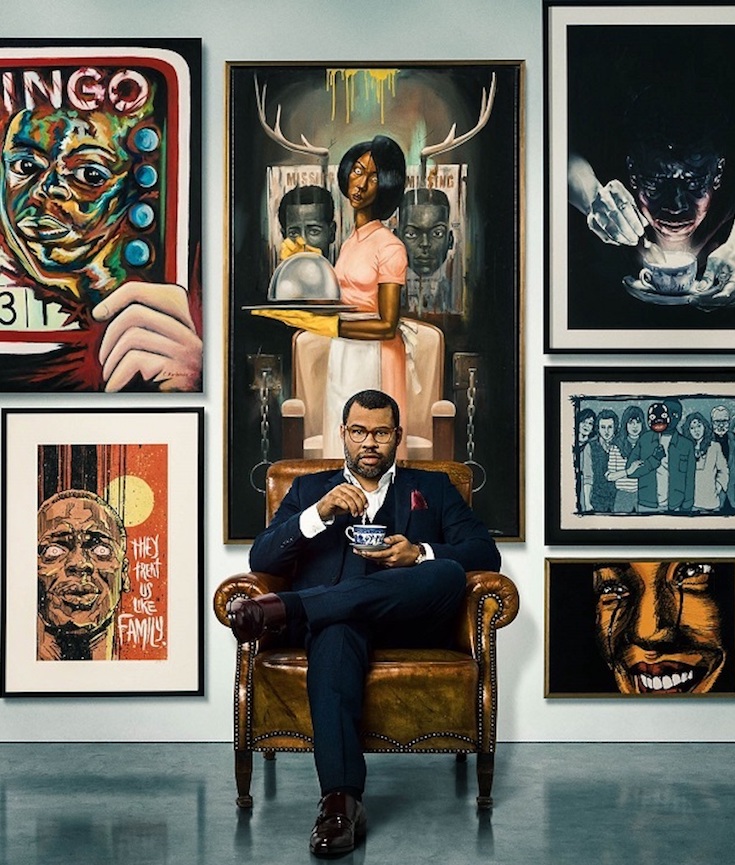 Based on the book of the same name by Matt Ruff, the anthology horror series follows 25-year-old Atticus Black, who joins up with his friend Letitia and his Uncle George to embark on a road trip across 1950s Jim Crow America to find his missing father. They must survive and overcome both the racist terrors of white America and the malevolent spirits that could be ripped from a Lovecraft paperback. 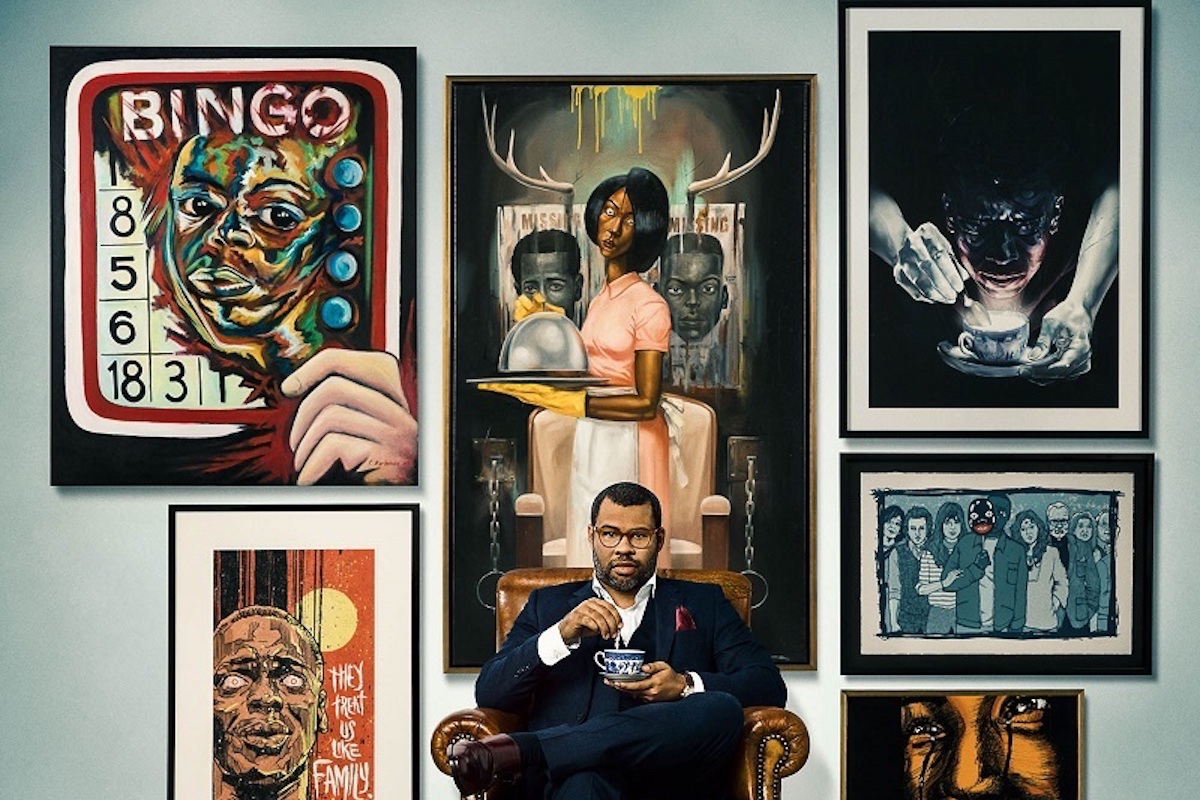 Each episode of the show consists mainly of several pre-taped skits starring the two actors. The sketches cover a variety of societal topics, often with a focus on American popular culture, ethnic stereotypes, and race relations. Key & Peele premiered on January 31, 2012 and ended on September 9, 2015, with a total of 53 episodes, over the course of five seasons. A special entitled “Key & Peele’s Super Bowl Special” aired on January 30, 2015.