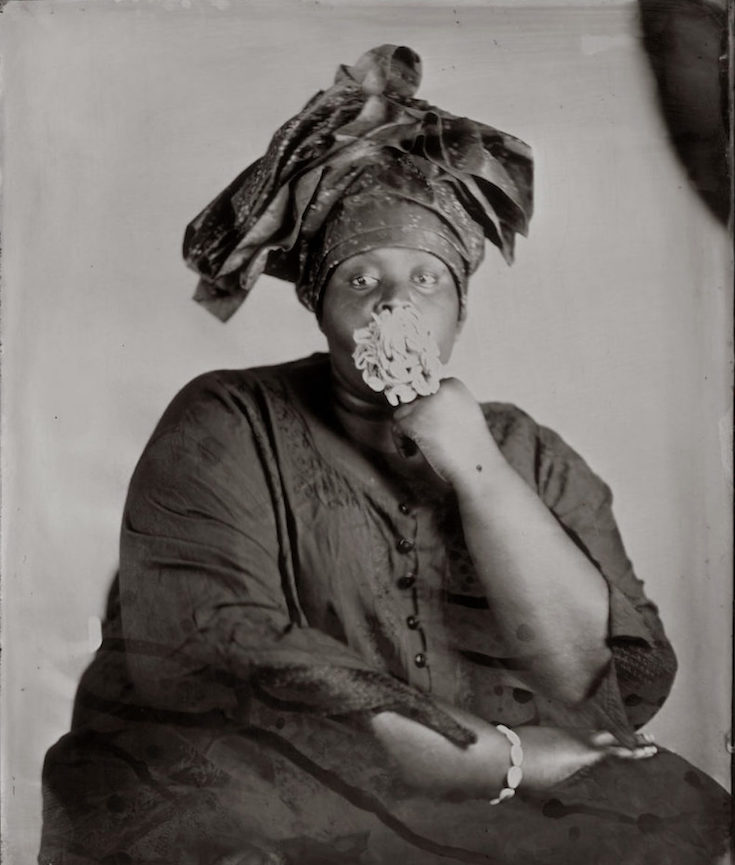 Running While Black: Melanin and Movement Does Not a ‘Thug’ Make – The Root

On Saturday, friends and supporters of the artist Khadija Saye — who died in the devastating Grenfell Tower fire in west London last week — launched a crowdfunding campaign to create a memorial fund in her honor. Artists Dave Lewis and Nicola Green (Saye’s mentor), along with Ingrid Swenson, the director of London nonprofit art space PEER, hope to raise £50,000 (~$63,350) to establish the Khadija Saye Memorial Fund. 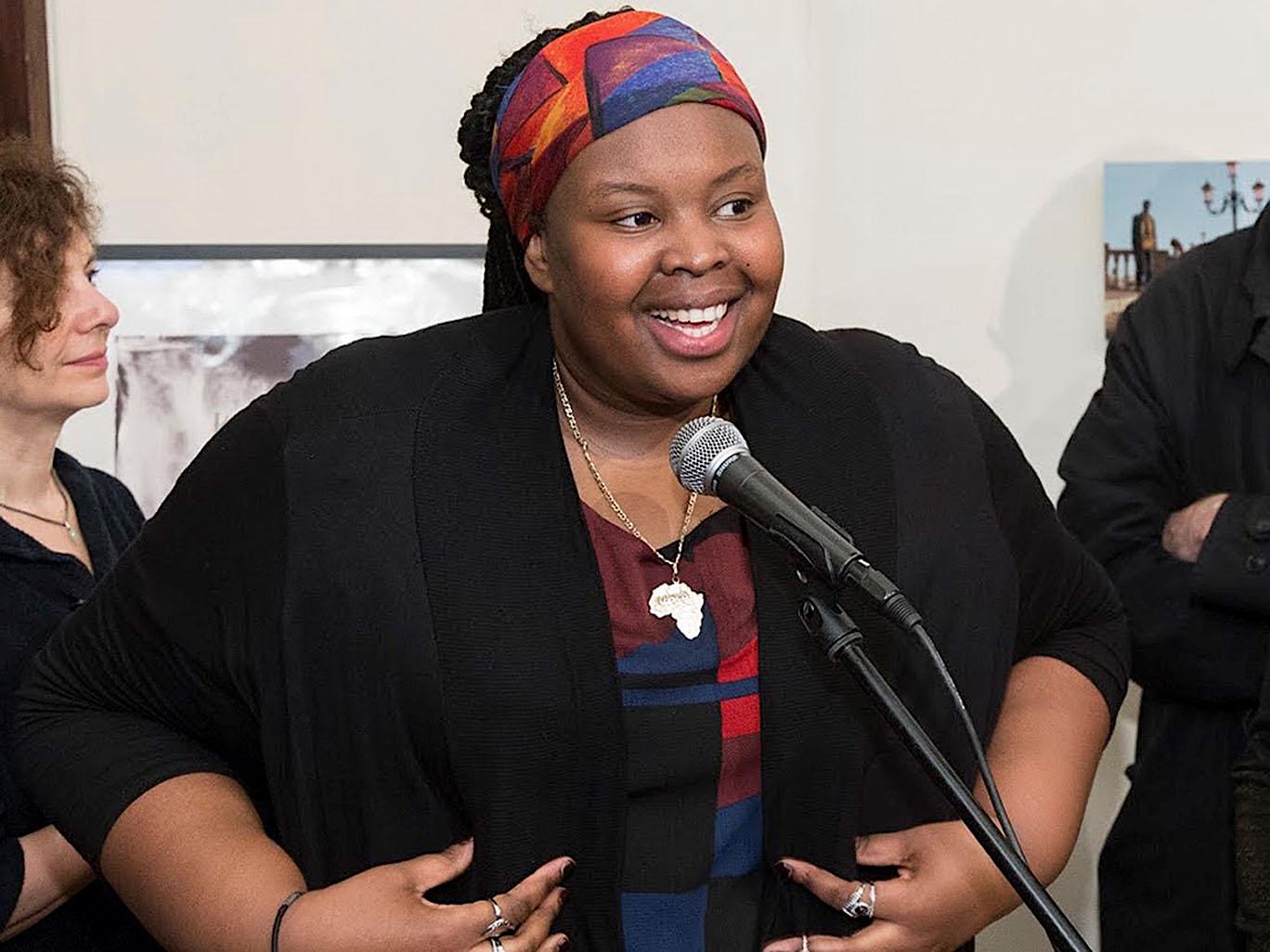 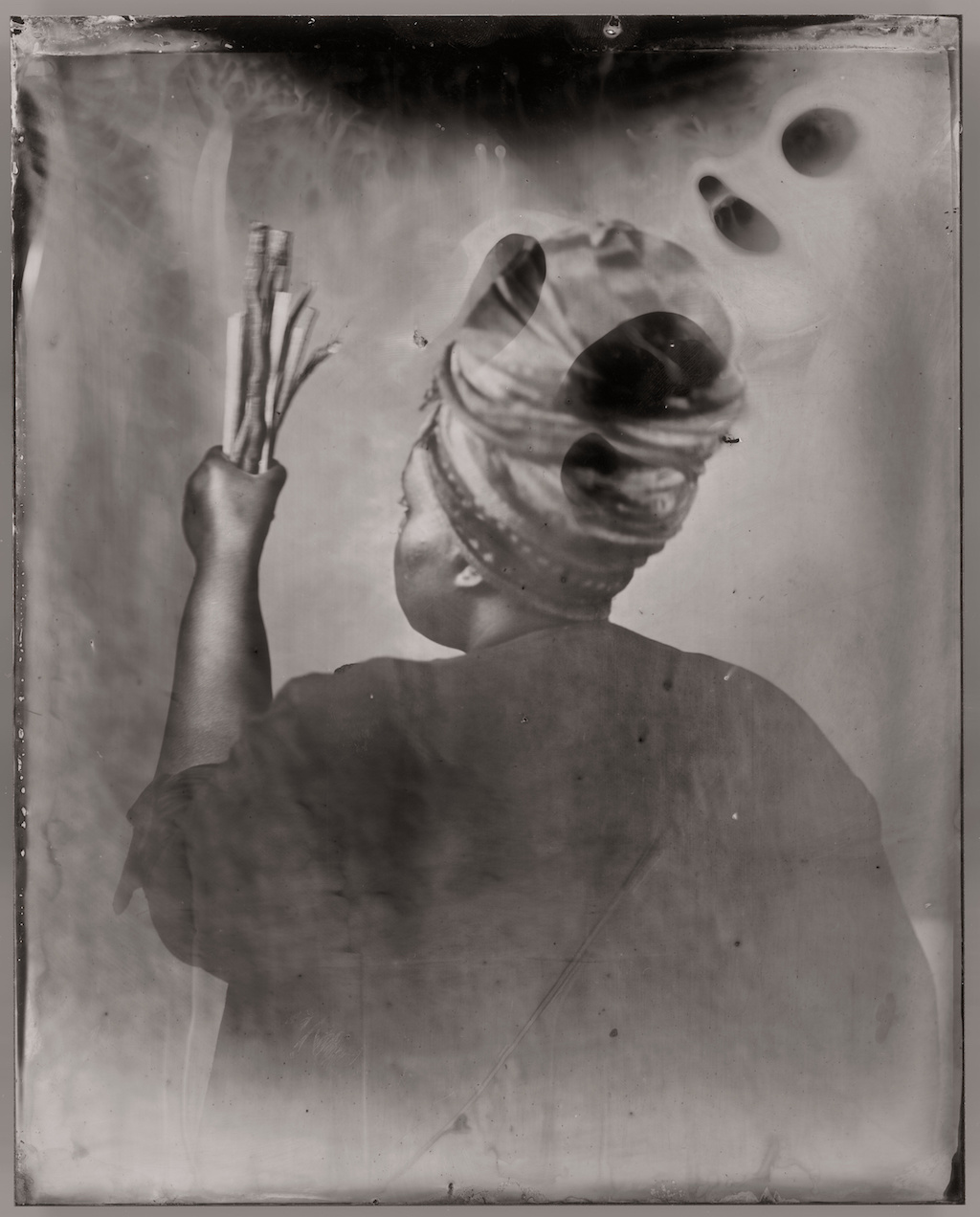 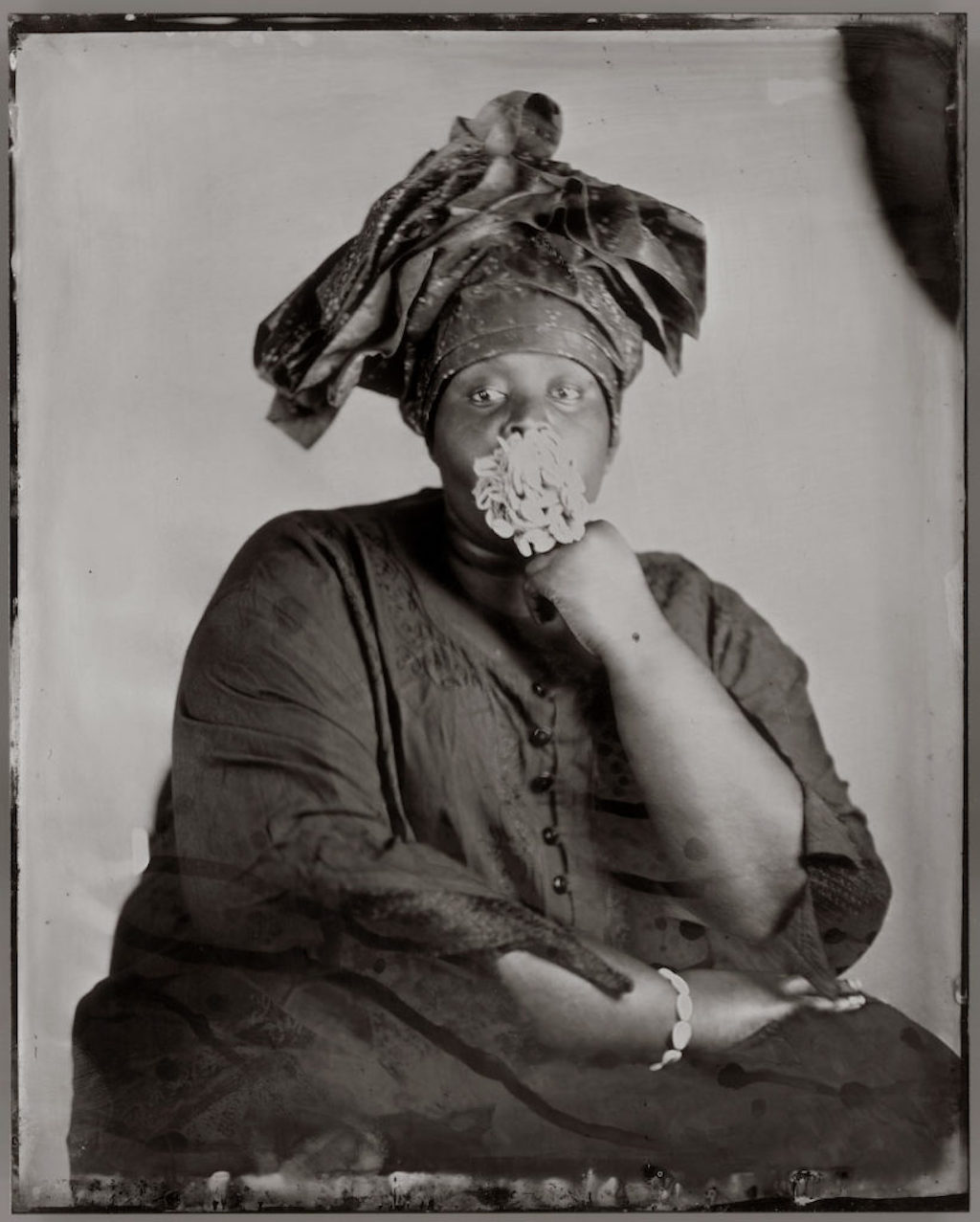 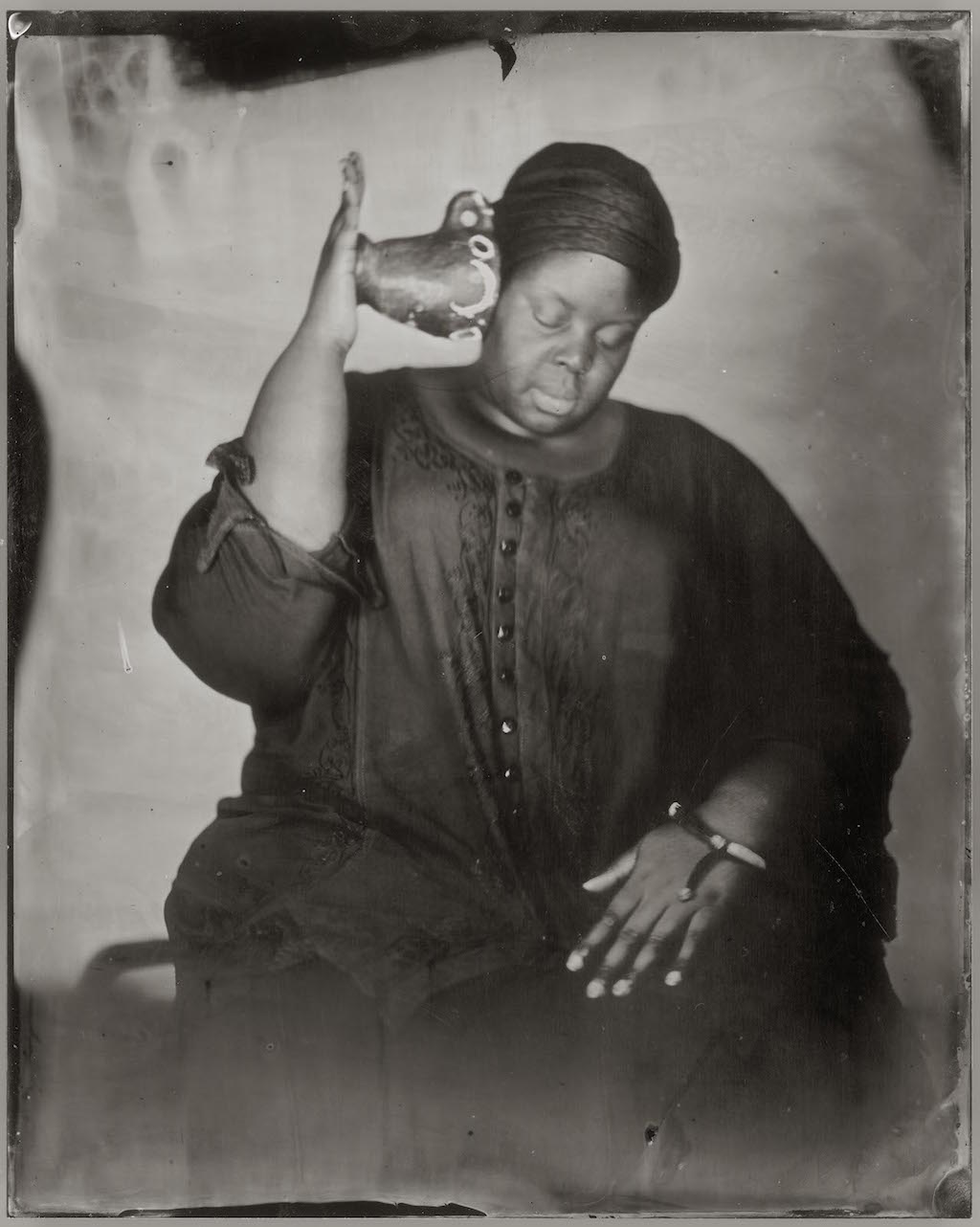 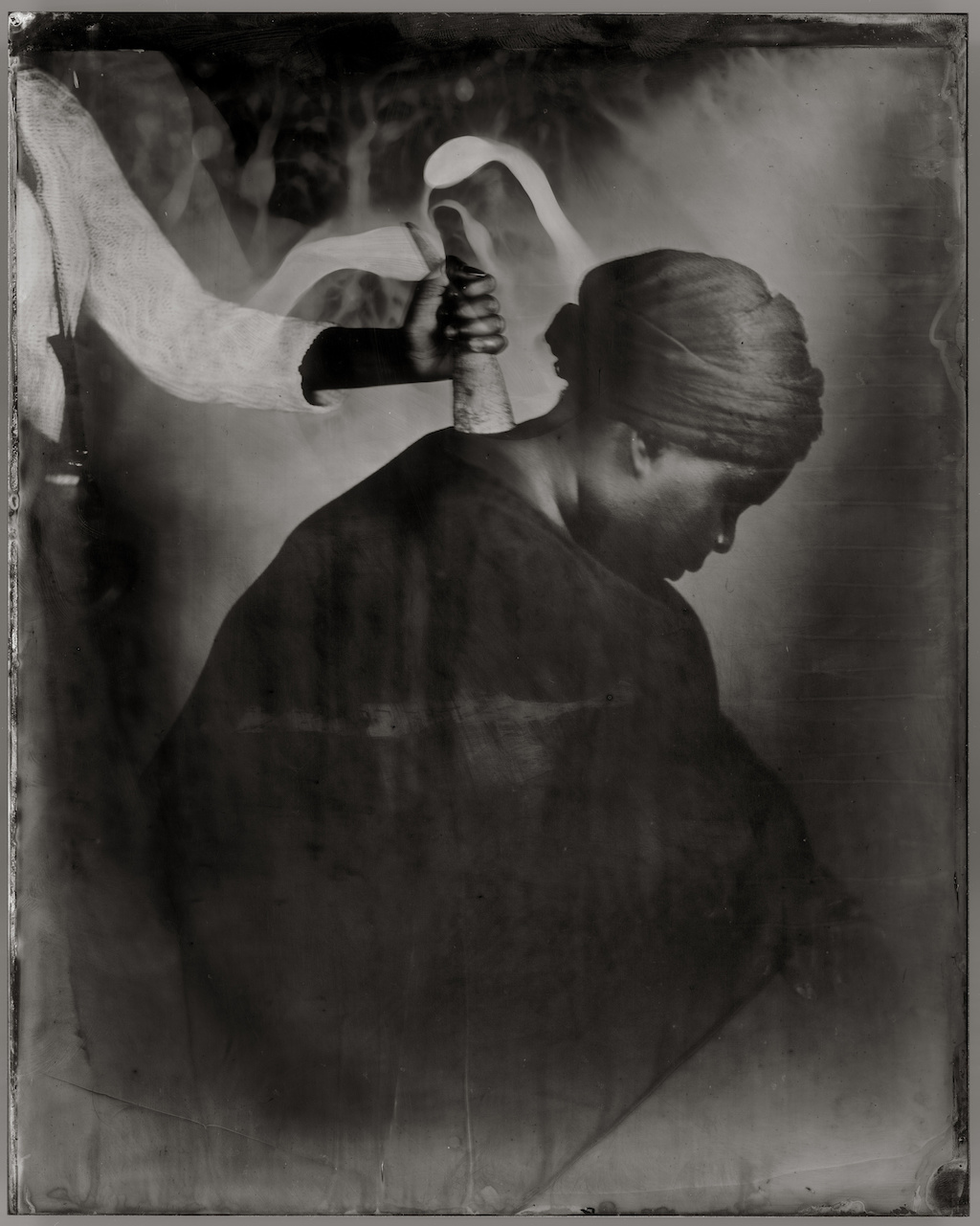 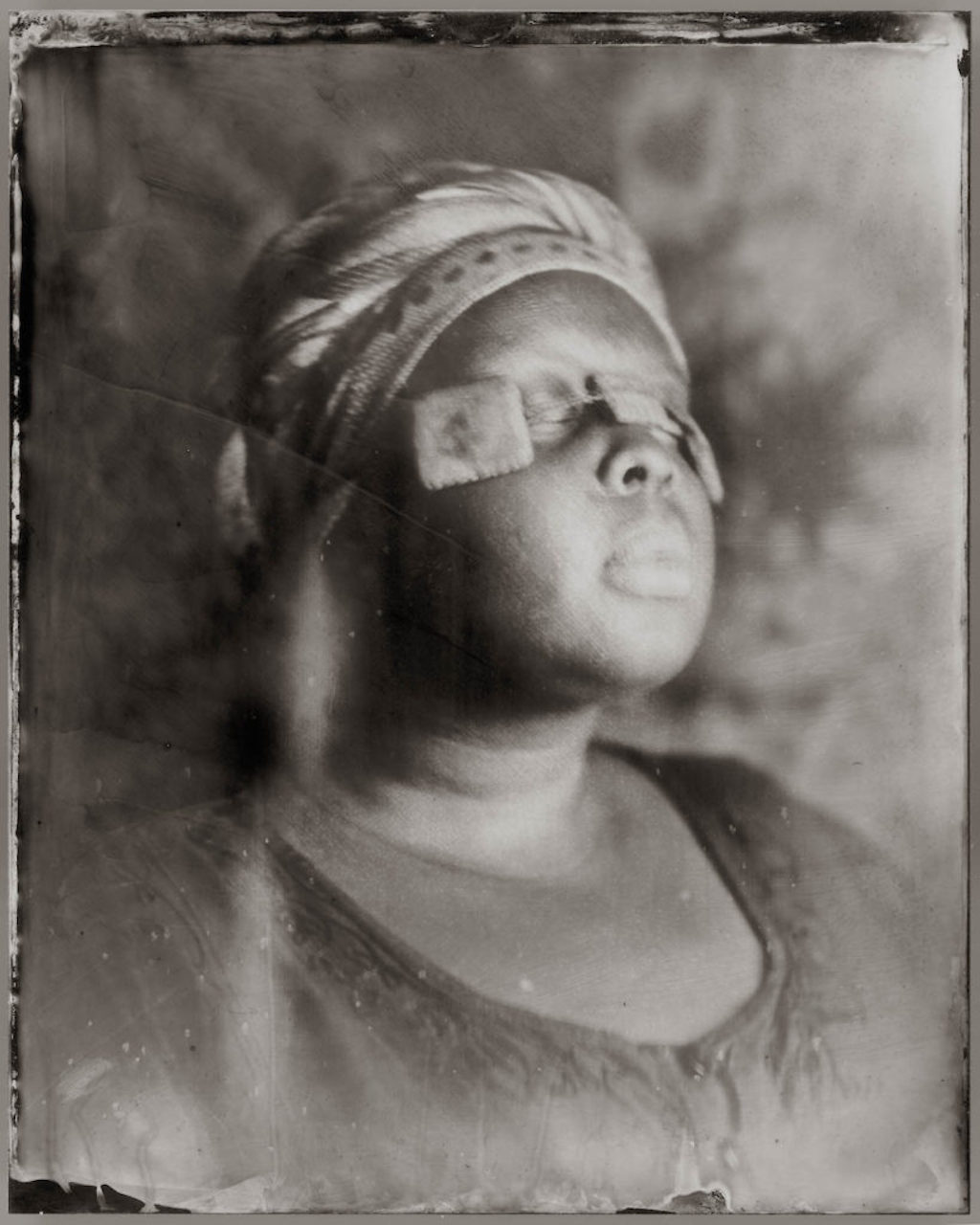 The Grenfell Tower fire was a major fire at a 24-storey 220-foot (70 m) high tower block of public housing flats in North Kensington, west London, England which started on 14 June 2017 resulting in a high number of casualties and severe damage to the building. The Metropolitan Police Service has said that five fatalities have been formally identified and a further 74 people are missing and presumed dead, bringing the presumed total number of fatalities to 79 – the deadliest fire in mainland Britain in more than 100 years.

Emergency services received the first report of the fire at 00:54 local time and it burned for around 24 hours until finally extinguished. Initially hundreds of firefighters and 45 fire engines were involved in efforts to control the fire, with many firefighters continuing to attempt to control pockets of fire on the higher floors after most of the rest of the building had been gutted. Residents of surrounding buildings were evacuated due to concerns that the tower could collapse, though the building was later determined to be structurally sound.

The tower contained 127 flats, 227 bedrooms at the time of the fire. Sixty-five people were rescued by firefighters. Seventy-four people were confirmed to be in five hospitals across London; 17 of them were in a critical condition. The searches had to be stopped for a time on 16 June 2017, as the building was thought to be unsafe, but rescuers were able to enter on 17 June 2017 and reached as far as the top floor. The cause of the fire is yet to be confirmed but is believed to have been a faulty refrigerator in a fourth-floor flat. The speed at which the fire spread is believed to have been aided by the building’s recently added exterior cladding. (Wikipedia).