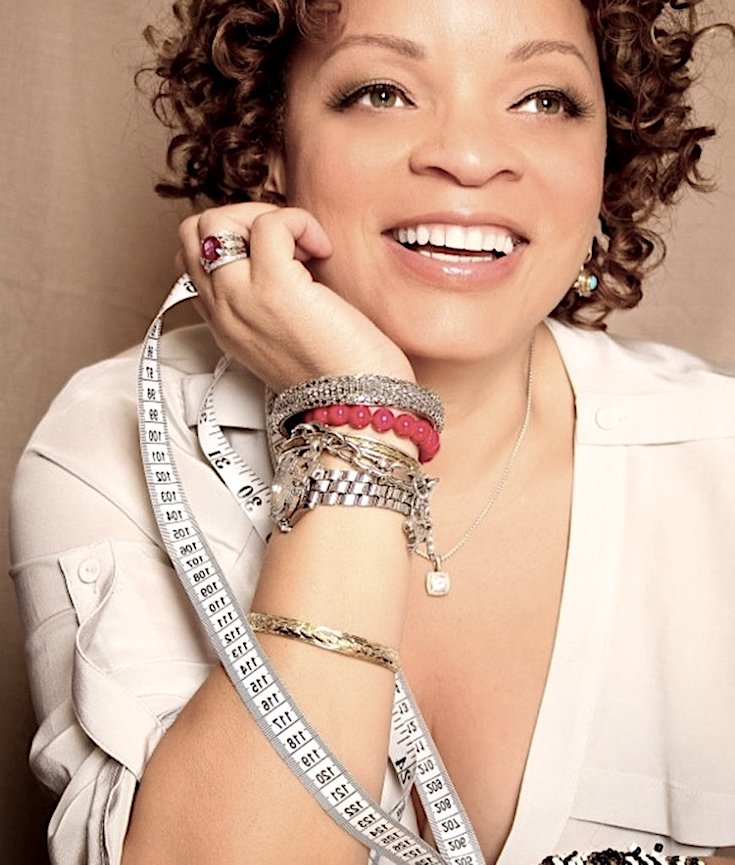 Amidst all the “Black Panther” fanfare, one name we cannot forget is Ruth Carter, the powerhouse costume designer behind the movie’s looks.

Carter is a Hollywood veteran, having outfitted some of the culture’s most iconic films from “Malcolm X” and “BAPS” to “Five Heartbeats” and “School Daze.” And now the multiple Oscar and Emmy-nominated costume designer is taking on afrofuturism fashions in the film set to debut next February.

She took to Twitter soon after the teaser trailer dropped on Friday to explain some her references in creating the iconic looks. From Kenya’s Maasai tribe to Lesotho’s Basotho people, the motherland is widely represented. 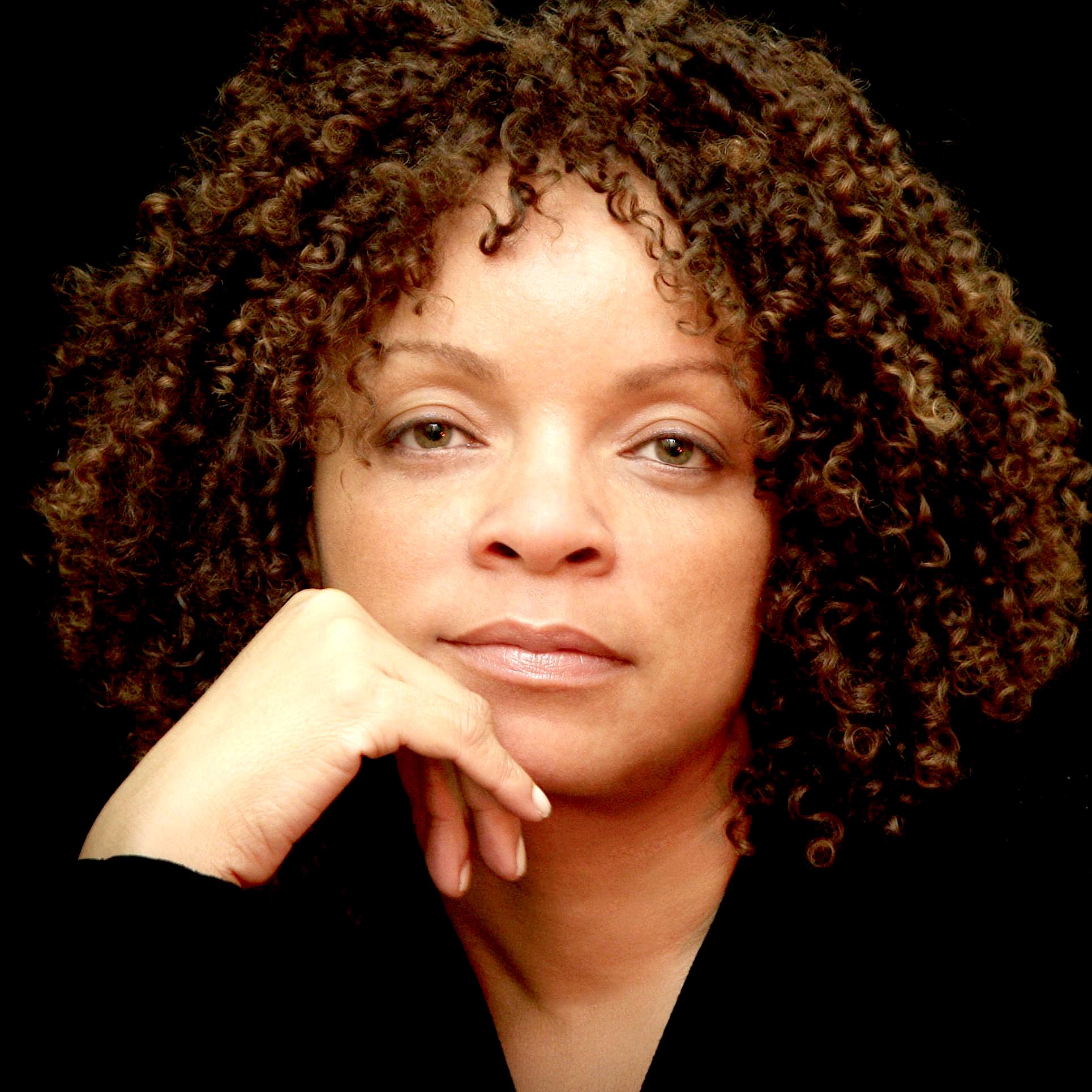 Black Panther is an upcoming American superhero film based on the Marvel Comics character of the same name. Produced by Marvel Studios and distributed by Walt Disney Studios Motion Pictures, it is intended to be the eighteenth film installment of the Marvel Cinematic Universe. The film is directed by Ryan Coogler from a screenplay by him and Joe Robert Cole, and stars Chadwick Boseman as T’Challa / Black Panther, alongside Michael B. Jordan, Lupita Nyong’o, Danai Gurira, Martin Freeman, Daniel Kaluuya, Angela Bassett, Forest Whitaker, and Andy Serkis. In Black Panther, T’Challa returns home as king of Wakanda but finds his sovereignty challenged by a long-time adversary in a conflict that has global consequences.

Wesley Snipes first mentioned his intention to work on a Black Panther film in 1992, with that project going through multiple iterations over the next decade but never coming to fruition. A Black Panther film was announced as one of the ten films based on Marvel comics that would be developed by Marvel Studios and distributed by Paramount Pictures in September 2005, with Mark Bailey hired to write a script in January 2011. Black Panther was officially announced in October 2014, with Boseman appearing first in Captain America: Civil War. By the end of 2015, Cole and Coogler had both joined the film, and additional cast members came on board beginning in May 2016. Principal photography for the film took place from January to April 2017, at EUE/Screen Gems Studios and Pinewood Atlanta Studios in the Atlanta metropolitan area, and Busan, South Korea. (Wikipedia).