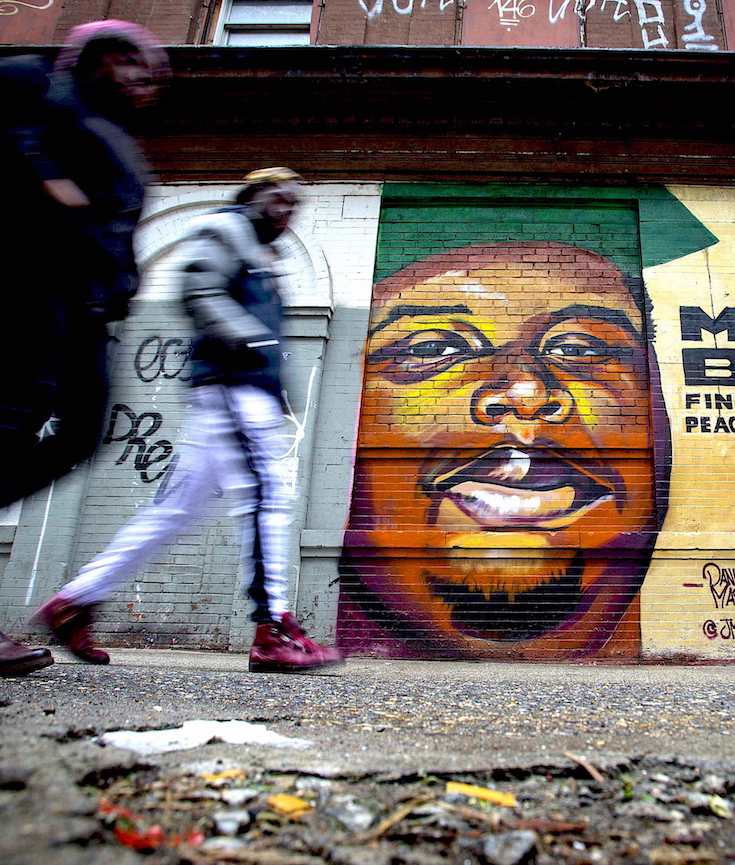 June is Black Music Month, and as the woman who has singularly been the most influential guiding force of Chene Park Amphitheater since its founding, one of the city’s live music venue jewels, it seemed only appropriate to give Ms. Mausi her just due as someone who comes from a family of businesspeople and entrepreneurs who has most certainly done more than her part to continue the legacy. However, “I could not possibly run Chene Park without my four sons [Dorian, Sulaiman, Rashid, and Malik]. Each of them has a different gift that they bring to bear here. And I never knew I was gonna give birth to a workforce.”

Mausi’s company, The Right Productions, has managed and operated Chene Park for the past 14 years.

“My great grandmother, Mary Felicia Chavous Griffin came to Detroit in 1918 with her three small children, [two girls and a boy], from Aiken, SC. She came here leaving an abusive relationship. As a woman alone with three children to take care of she came to Detroit and she made her way and established her family here” even though she knew no one in town when she made the move. 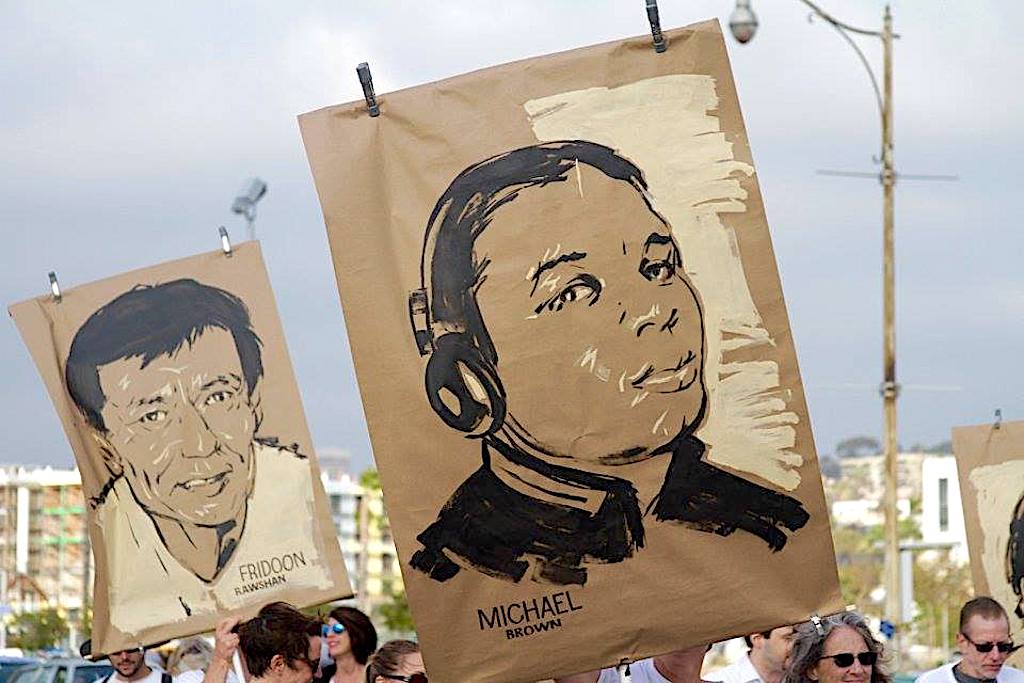 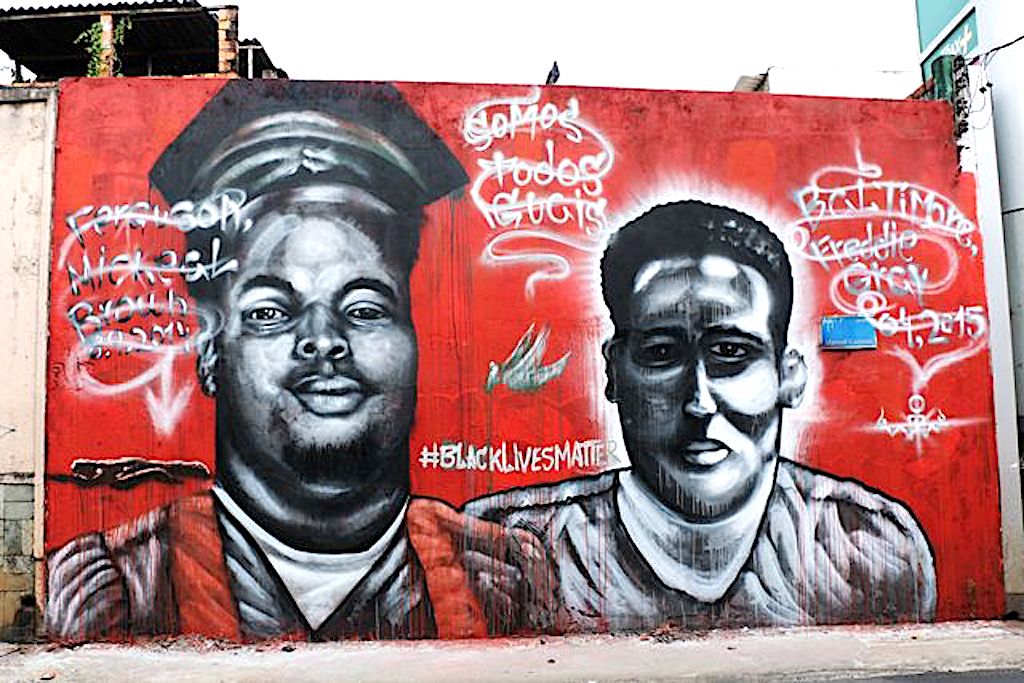 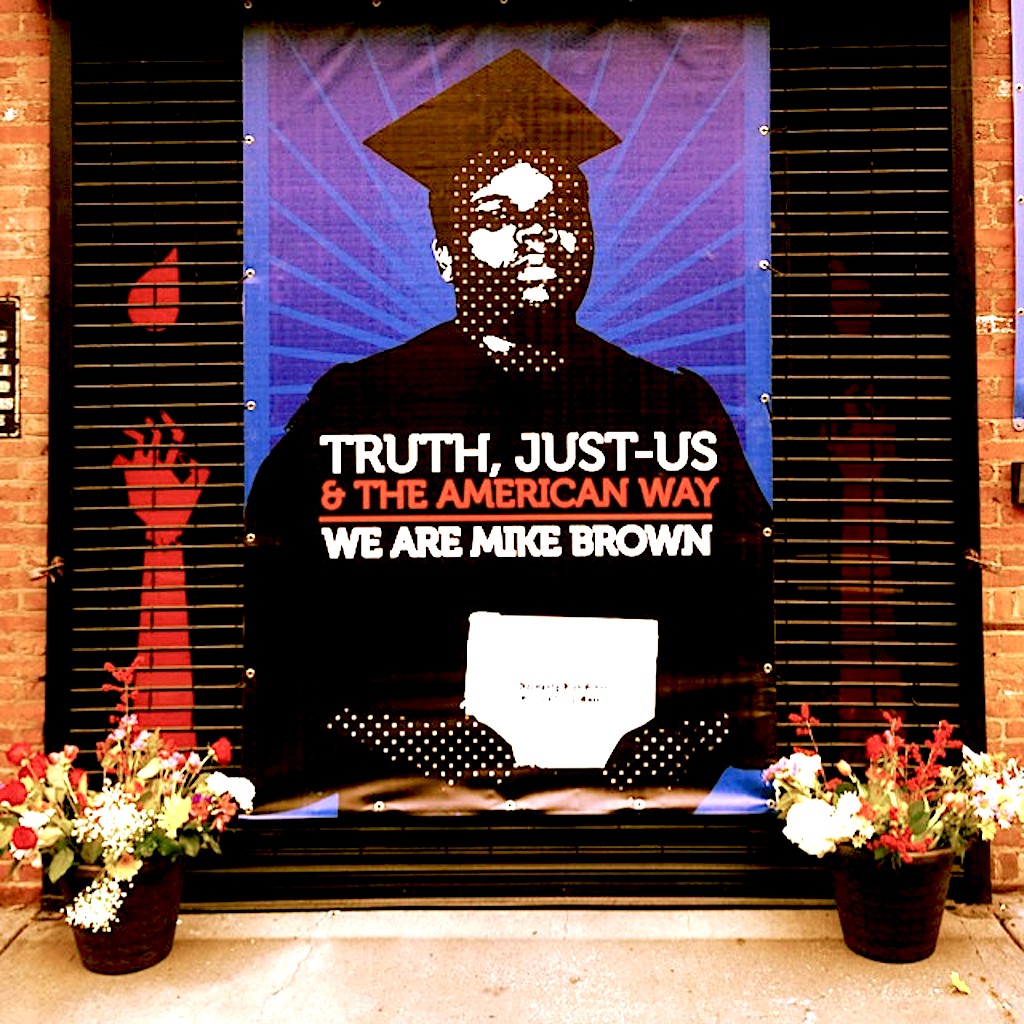 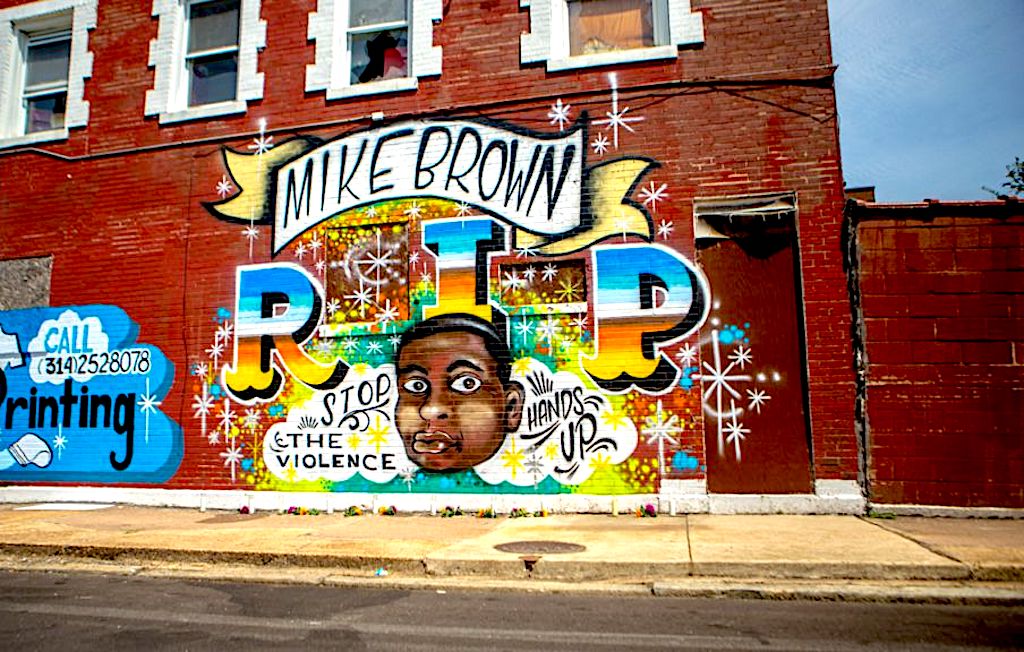 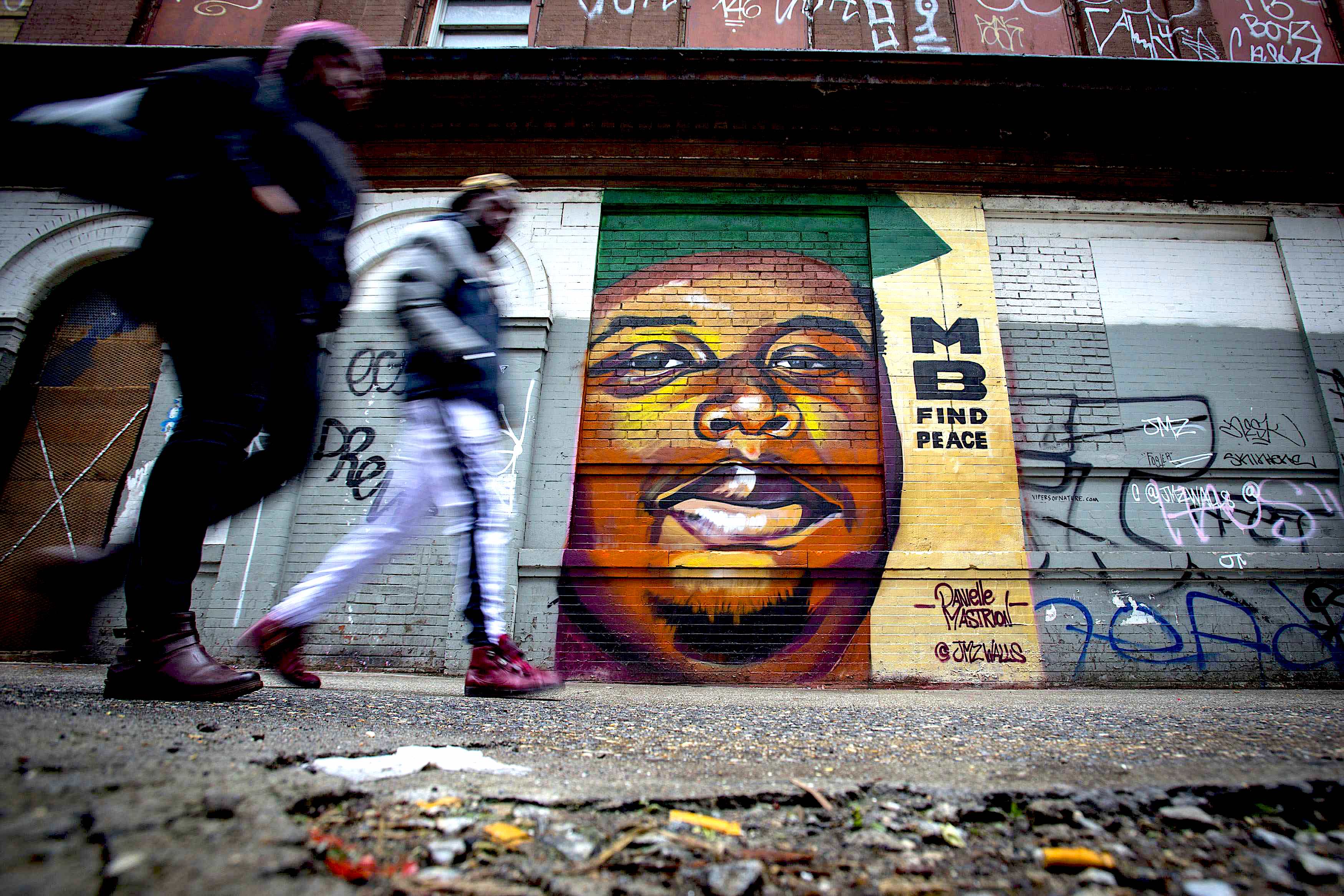 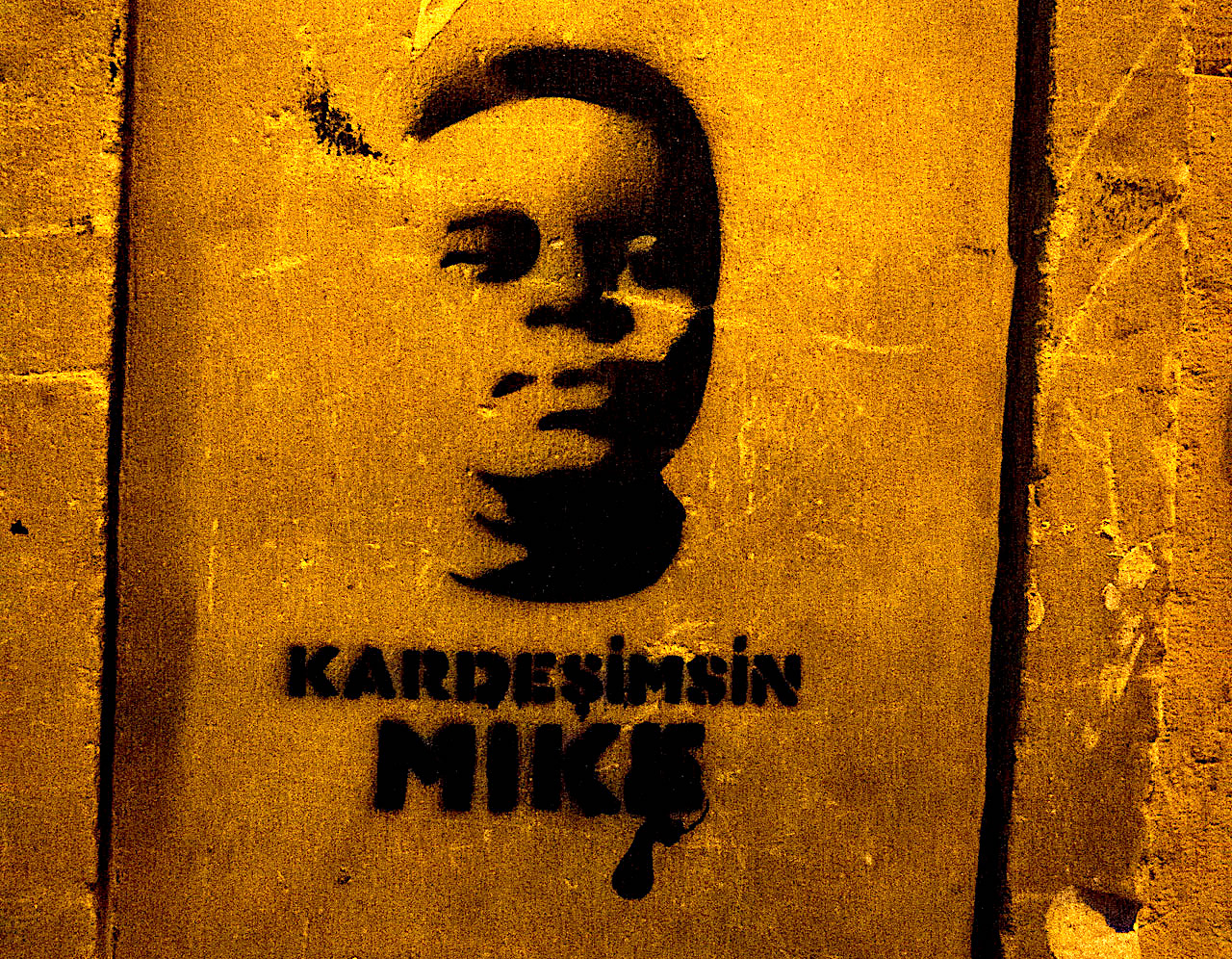