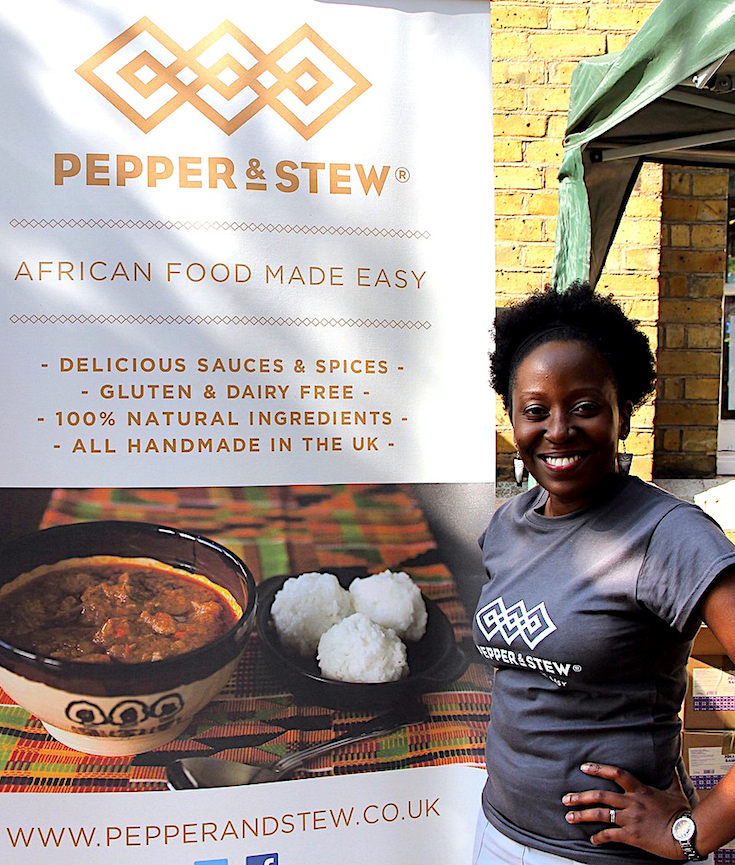 Up until recently, it was hard to get a taste of African food without relying on mom to make everything from scratch. But that’s changing, as more and more black-owned brands are focusing on providing simple, ready-to-serve products that give us that authentic taste we’re yearning for in a quick and easy way.

Last time you will see these delicious sauces for a long time. We are taking orders till Wednesday 31st May. Only orders from the UK. Get yours now. #pepperandstewsauces #africanfood #africancooking #storeclosing

"Get on the Basbaas bandwagon. If you haven't tried these Somali sauces yet, you're missing out. Created by the indefatigable Hawa Hassan, they are both utterly unique and equally addictive." Scroll through for some recipe ideas and order your jars at @manykitchens #rp #basbaas #manykitchens #glutenfree #vegan #somalifood #somalia

Ghana | officially the Republic of Ghana

The territory of present-day Ghana has been inhabited for a millennium, with the first permanent state dating back to the 11th century. Numerous kingdoms and empires emerged over the centuries, of which the most powerful was the Kingdom of Ashanti. Beginning in the 15th century, numerous European powers contested the area for trading rights, with the British ultimately establishing control of the coast by the late 19th century. Following over a century of native resistance, Ghana’s current borders were established by the 1900s as the British Gold Coast. On 6 March 1957, it became the first sub-Saharan African nation to become independent of European colonisation.

A multicultural nation, Ghana has a population of approximately 27 million, spanning a variety of ethnic, linguistic and religious groups. Five percent of the population practices traditional faiths, 71.2% adhere to Christianity and 17.6% are Muslim. Its diverse geography and ecology ranges from coastal savannahs to tropical jungles. Ghana is a democratic country led by a president who is both head of state and head of the government. Ghana’s growing economic prosperity and democratic political system have made it a regional power in West Africa. It is a member of the Non-Aligned Movement, the African Union, the Economic Community of West African States (ECOWAS), Group of 24 (G24) and the Commonwealth of Nations. (Wikipedia).