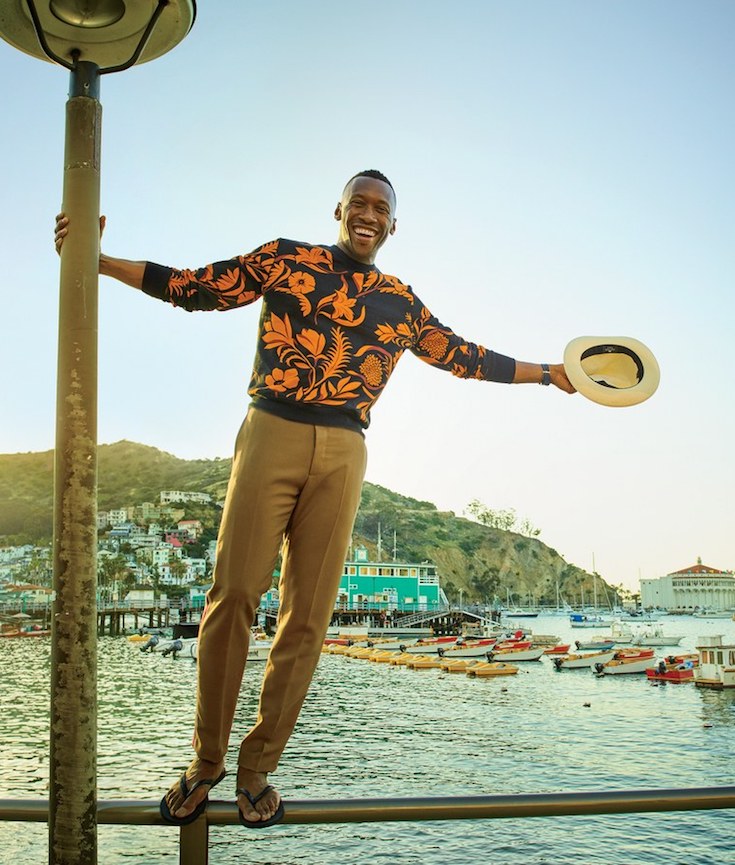 There’s not actually a golden light shining down on Mahershala Ali from the ceiling of the Santa Monica café where I first meet him, but it feels like there is. He looks in real life the way old MGM movies made leading men look on-screen. Vivid and dashing.

We are the only black people here. Ali is, by a substantial margin, the best-dressed man in the room. He wears a brown cardigan and a simple maroon T-shirt; a knit skullcap sits tilted on his head. They are not fancy clothes, but they are worn with certainty and ease, as if they were. I watch as the people around us notice him and then try to play it cool.

The past year has brought Ali a rash of fame after nearly two decades spent toiling away as what you might call a blue-collar actor. A four-season run on House of Cards may have elevated Ali to minor renown, but it was his performance in Barry Jenkins’s Moonlight as Juan, a drug dealer who takes a vulnerable child under his wing, that launched him into the stratosphere. Ali gave a lot of speeches this winter and spring, as he won a best-supporting-actor trophy at nearly every awards show, including the Oscars. At the Screen Actors Guild Awards, on the heels of Trump’s proposed Muslim travel ban, Ali made a compelling, impassioned call for sanity: “What I’ve learned from working on Moonlight is we see what happens when you persecute people. They fold into themselves.” Juan, he said, “saw a young man folding into himself as a result of the persecution of his community and [took] that opportunity to uplift him and tell him that he mattered”—Ali’s eyes filled with tears, his baritone turned quavering and rough—“that he was okay, and accept him. And I hope that we do a better job of that.” 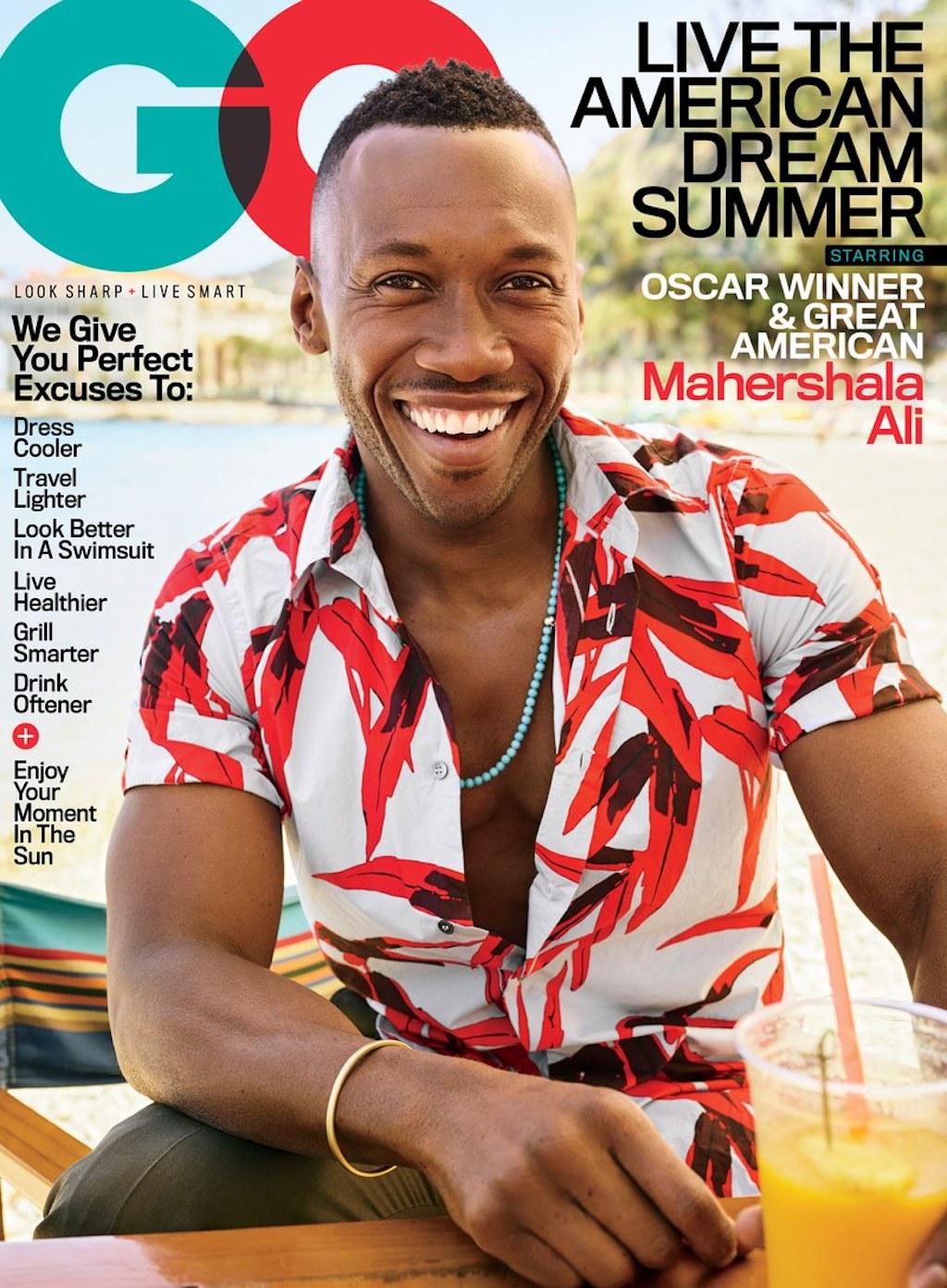 The film presents three stages in the life of the main character. It explores the difficulties he faces with his own sexuality and identity, including the physical and emotional abuse he receives as a result of it.[6] Filmed in Miami, Florida, beginning in 2015, Moonlight premiered at the Telluride Film Festival on September 2, 2016. Distributed by A24, the film was released in the United States on October 21, 2016, and has grossed over $65 million worldwide against a $1.5 million budget.

Moonlight received critical acclaim upon its release. At the 74th Golden Globe Awards it won Best Motion Picture – Drama and was nominated in five other categories. The film won the Academy Award for Best Picture, along with Best Supporting Actor for Mahershala Ali and Best Adapted Screenplay for Jenkins and McCraney, from a total of eight nominations. (Wikipedia).