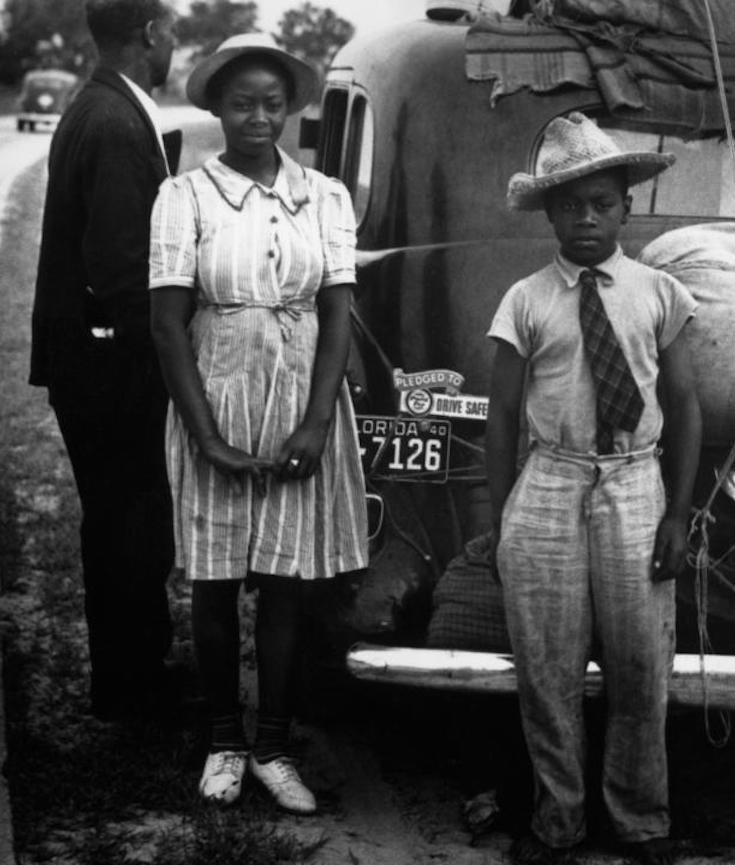 Named to pay homage to the original “Green Book,” first published in 1936 by New York City postman Victor Green as an African-American travel guide to safe harbors and welcoming establishments across the United States, the guide is a contemporary travel-planning tool, which showcases various cultural points of interest while allowing users to plan a customized travel itinerary.

The “Green Book of South Carolina” is a user-friendly guide designed to resemble standard travel apps, with the mobile user in mind—although it can be easily utilized on desktop and laptop computers. The guide is accessed through a web browser and showcases more than 300 points of interest, all of which have been verified by the National Register or by the state. Each of those entries includes a narrative defining the historic significance of the site, images, a link to directions and a link to a website (if available). Users can browse destination listings by the use of an A to Z directory, on a “zoomable” map or by using categories, including Historic Markers, Historic Churches, Historic Schools and HBCUs, Historic Districts and Sites, Historic Cemeteries and Cultural Attractions. Users can also use tags such as the “Gullah Geechee Cultural Heritage Corridor” or the “Civil Rights Movement” to locate sites that meet their exact interests. 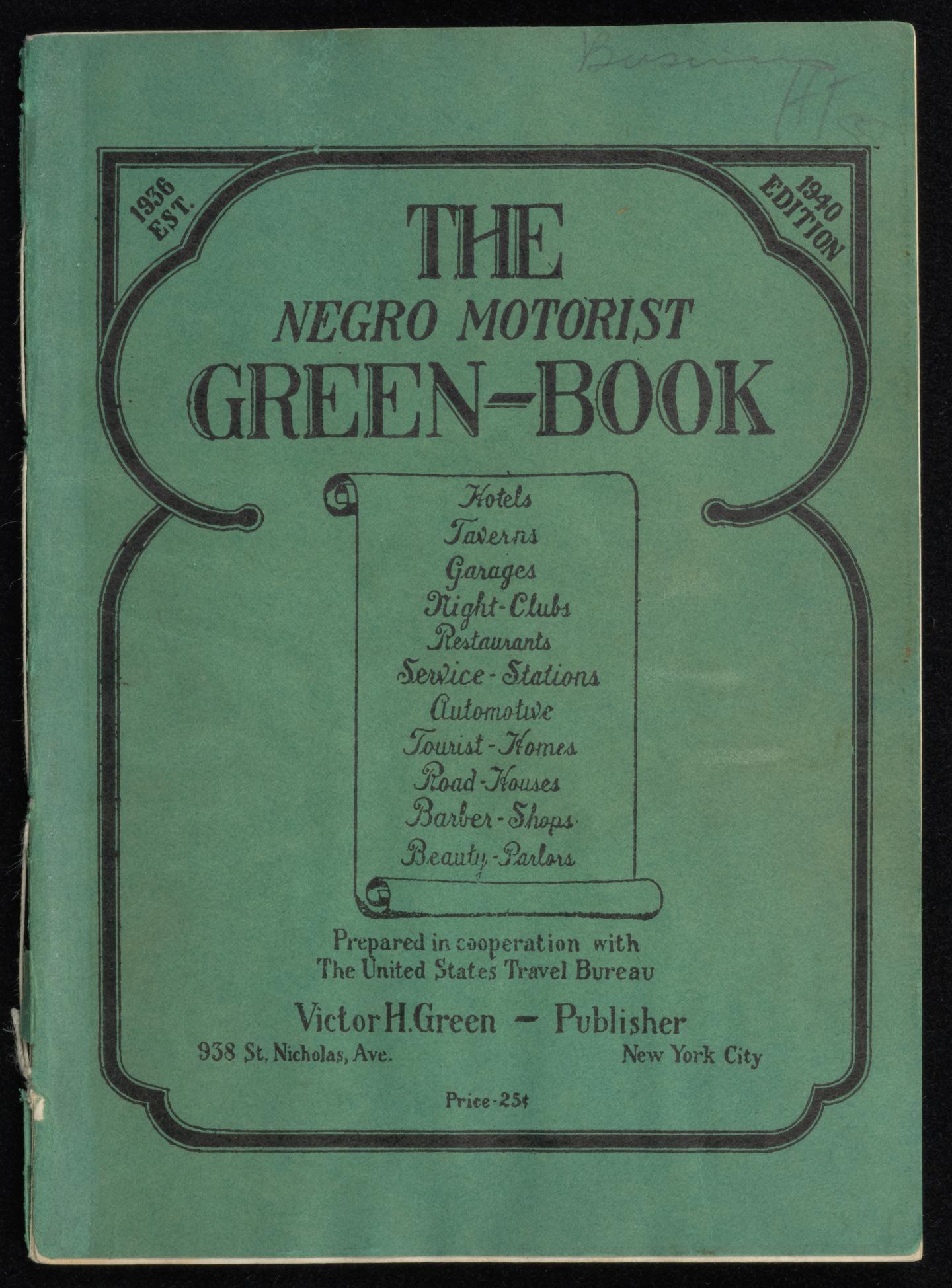 The cover of the 1940 edition of the ‘Negro Motorist Green Book.’ | New York Public Library 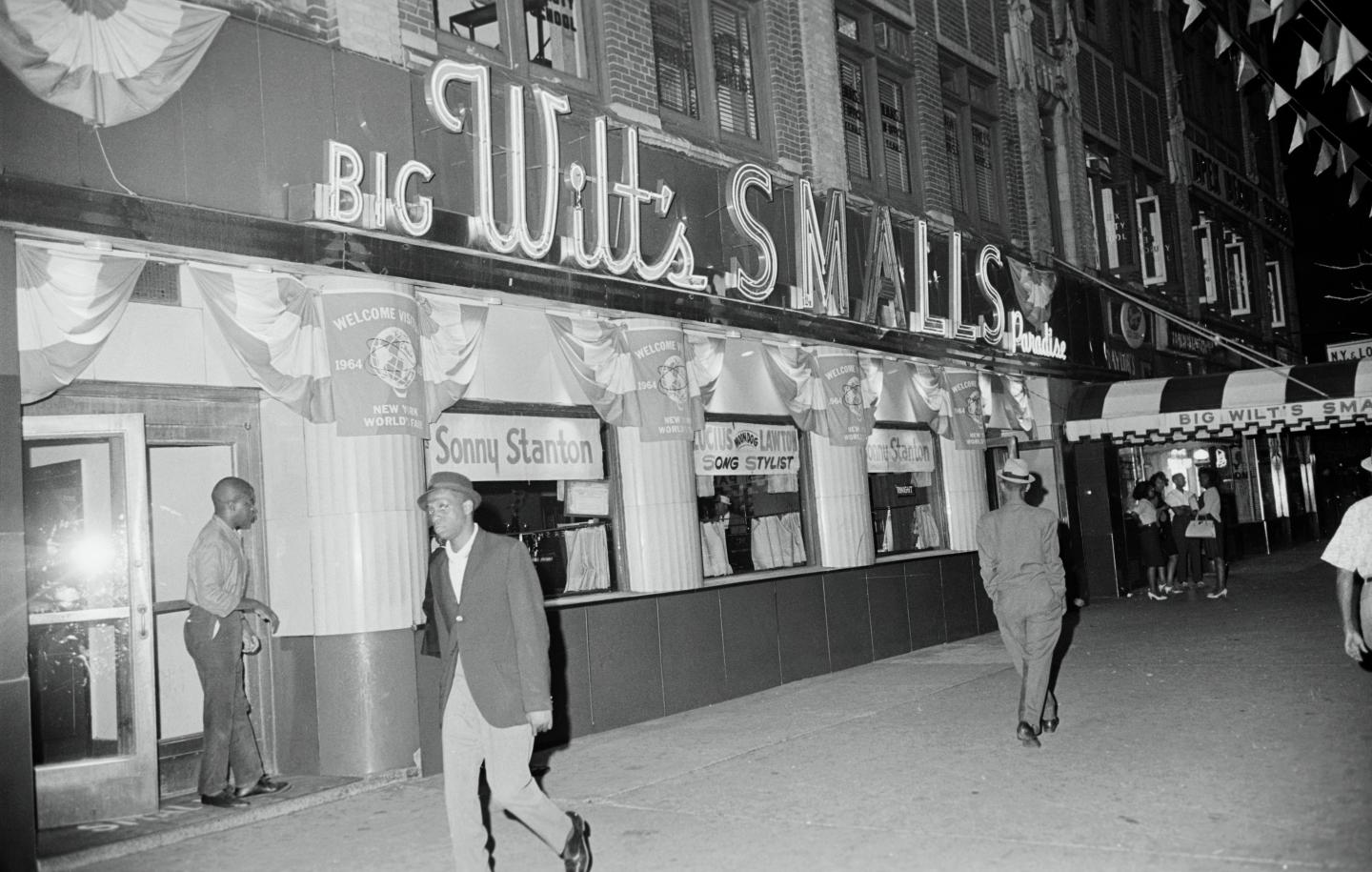 The exterior of Big Wilt’s Smalls Paradise Restaurant on West 135th and 7th Avenue in Harlem in 1964. | BETTMANN/GETTY 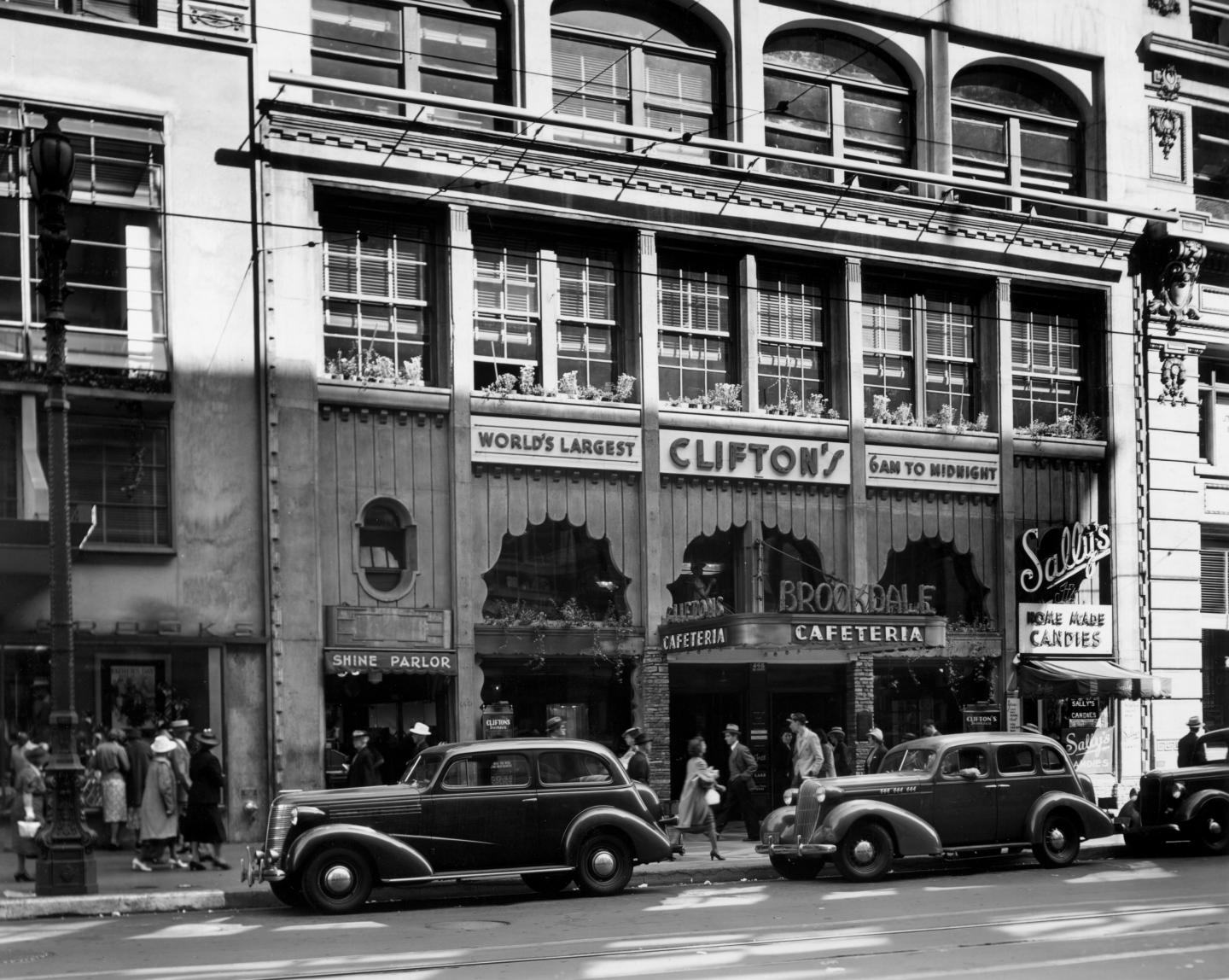 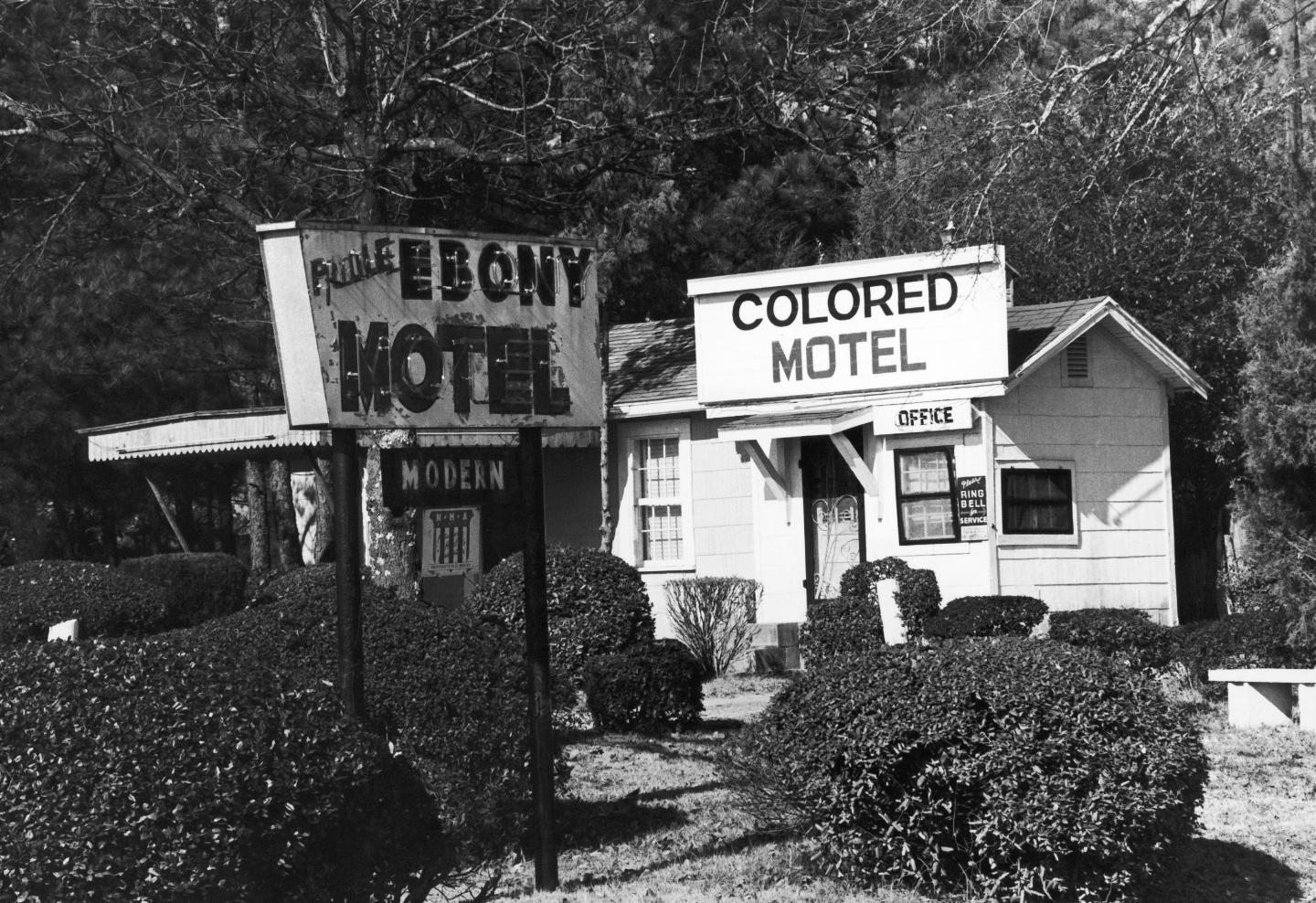 The Ebony Motel, a listing in the green book, is pictured in 1962 in Alabama. | Jean-Philippe Charbonnier/Gamma-Rapho/Getty