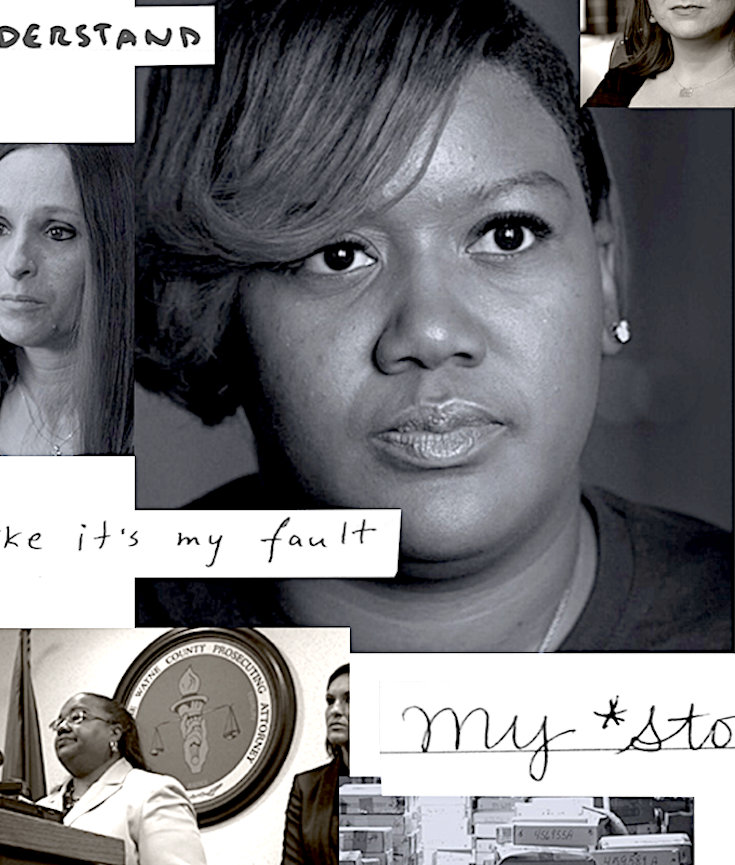 Online, the article is even accompanied by a video short exploring the home life and journey of a specific Detroit-dweller affected by the rape kit bungling. Documentary I Am Evidence expands upon this painful epidemic with a similar approach, applying delicacy when it can and enraged bluntness whenever possible.

The film, taking a similarly narrative structure to its written companion, finds its vehicles for activism in its characters. Tracking their searches (or non-searches as the years march on without any shred of contact or hope from police departments) once the push for complete rape kit testing begins, I Am Evidence possesses a power similar to documentaries told entirely through first-person notes, journals and voiceover: There’s a synchronicity of emotion running throughout that specifies and makes tangible the unique grieving process of the sexual assault survivor. That we hear it all from those survivors only amplifies their reiterated call for respect from the justice system.

I Am Evidence’s pseudo-procedural structure can feel exploitative at times, filming long stretches of survivors as they confront the first steps to finding closure in years, but it’s certainly moving—though the film is not just an emotion-fueled plea. The sheer amount of facts and figures thrown at viewers would be overwhelming even eyes weren’t already blurred by tears and minds already stuffed with empathetically-throbbing cotton. Ticking graphics and animated charts help alleviate much of the comparative number-crunching the film’s stats require, and the impact is sure to elicit gasps as frequently as its interviews do sobbing. 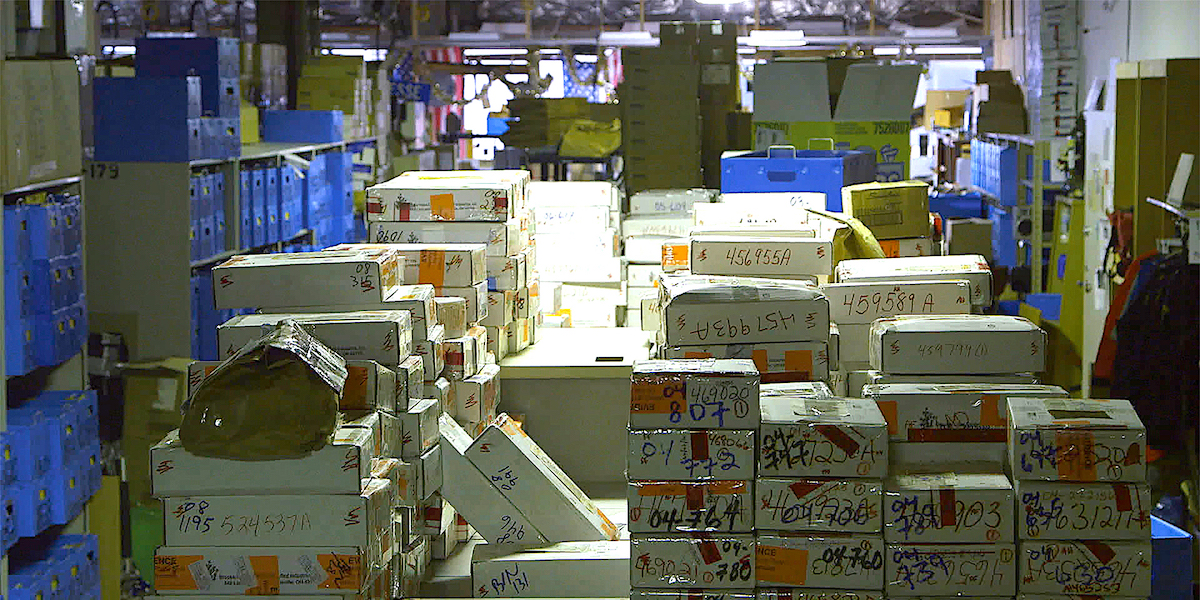 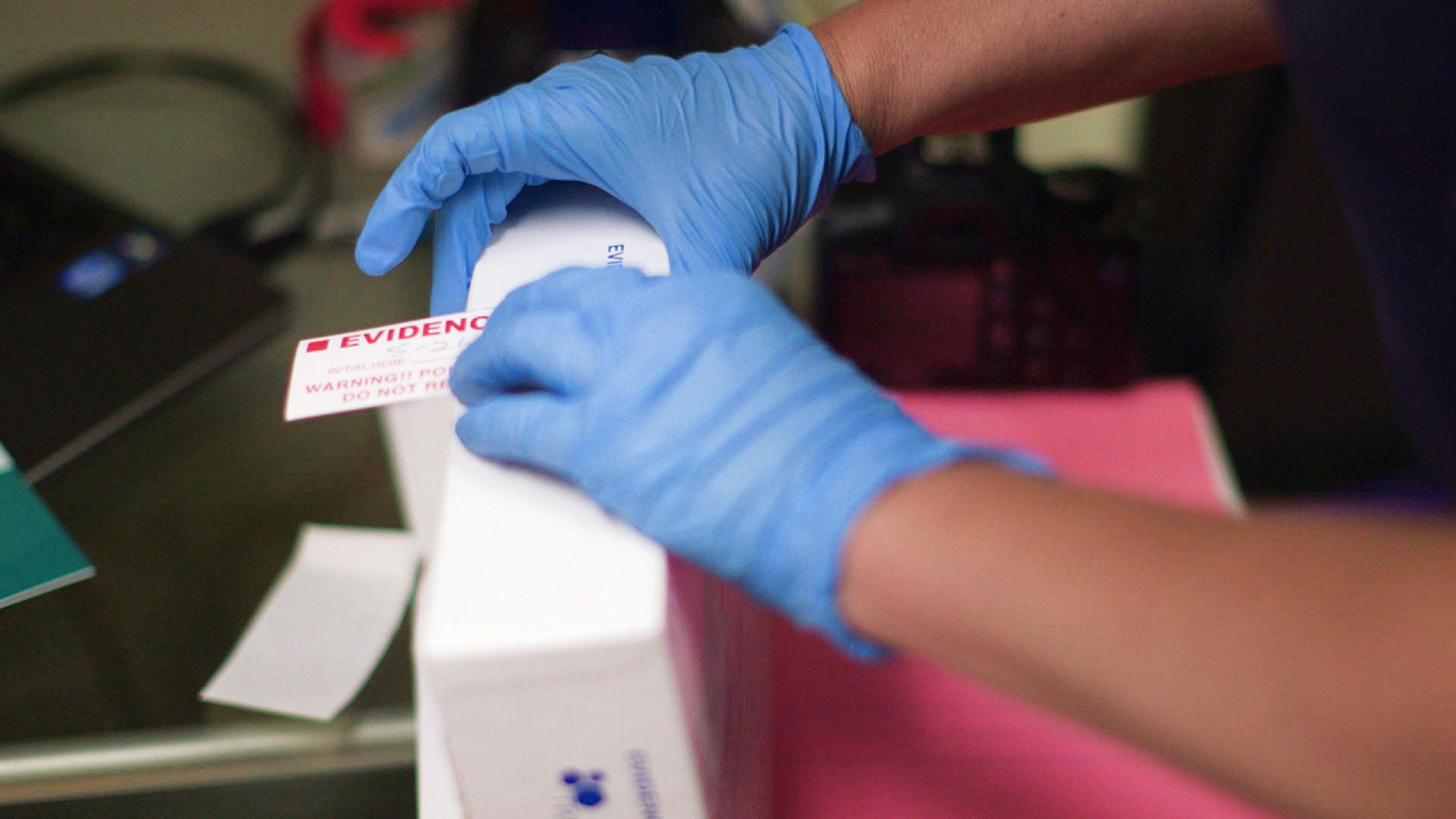 The Tribeca Film Festival was founded in 2002 by Jane Rosenthal, Robert De Niro and Craig Hatkoff, reportedly in response to the September 11 attacks on the World Trade Center and the consequent loss of vitality in the Tribeca neighborhood in Lower Manhattan, although there are reports that its founding was underway prior to the events of 9/11. (Wikipedia).