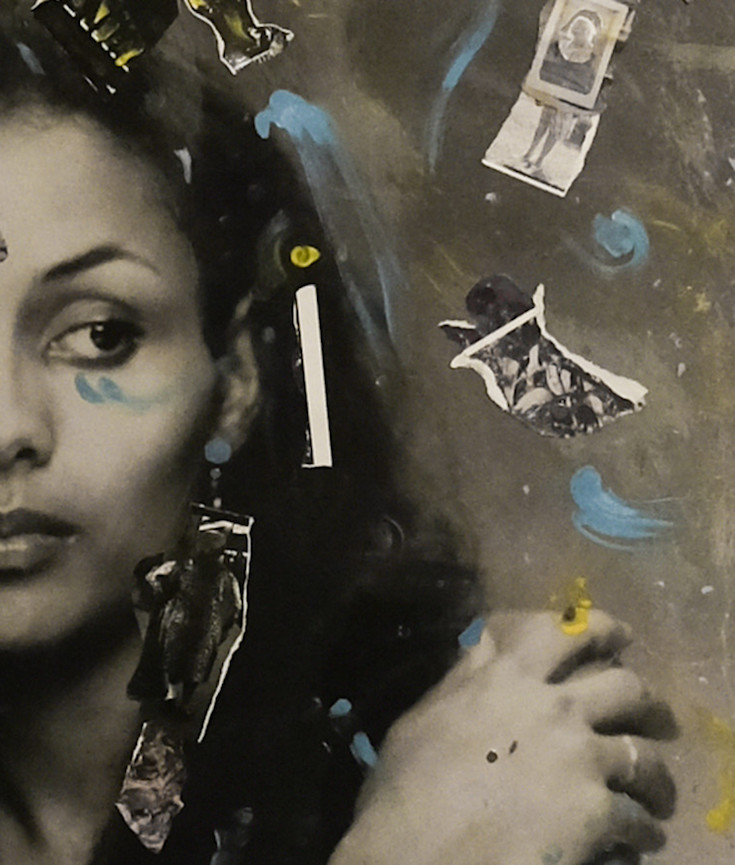 ‘Instill & Inspire’: African-American artists of the 20th century in the spotlight – Trib Live

“He said, ‘All you’re going to do is be a domestic,’ ” the photographer, who now lives in Harlem, tells The Post. “ ‘Why waste going to college?’”

Instead, Smith went to Howard University in DC, moved to New York City and became one of the foremost chroniclers of black life in the US and beyond. She’s now the subject of a major solo exhibition, opening Friday at the Steven Kasher Gallery in Chelsea with 75 photos on view spanning her 40-year career.

“I had a teacher who used to tell me, ‘Always be in the art,’ ” says Smith, whose impressionistic images capture the grit, poetry and vitality of communities from Coney Island to Senegal. “I photograph from my heart — it’s impulsive, but it’s constant.” 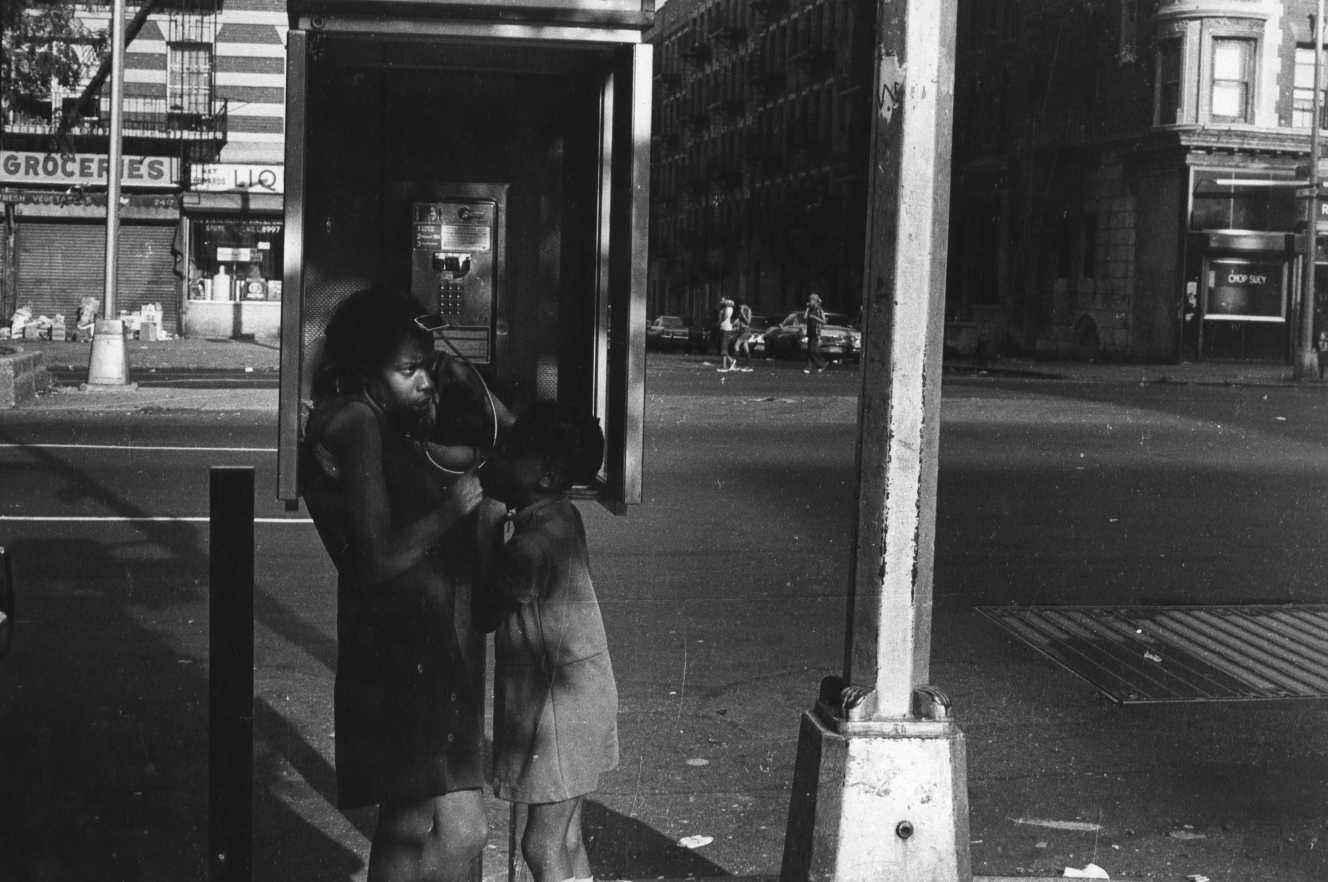 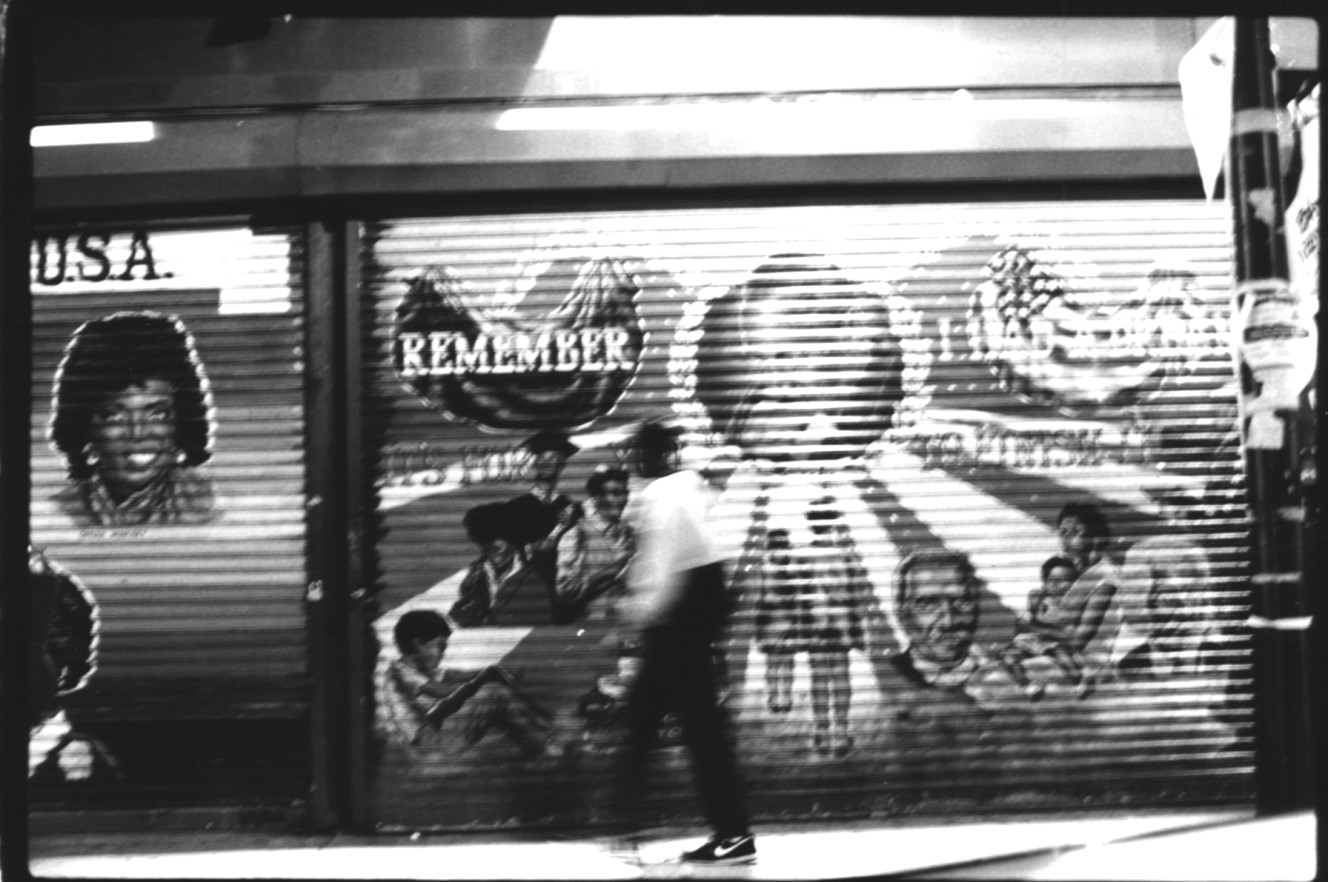 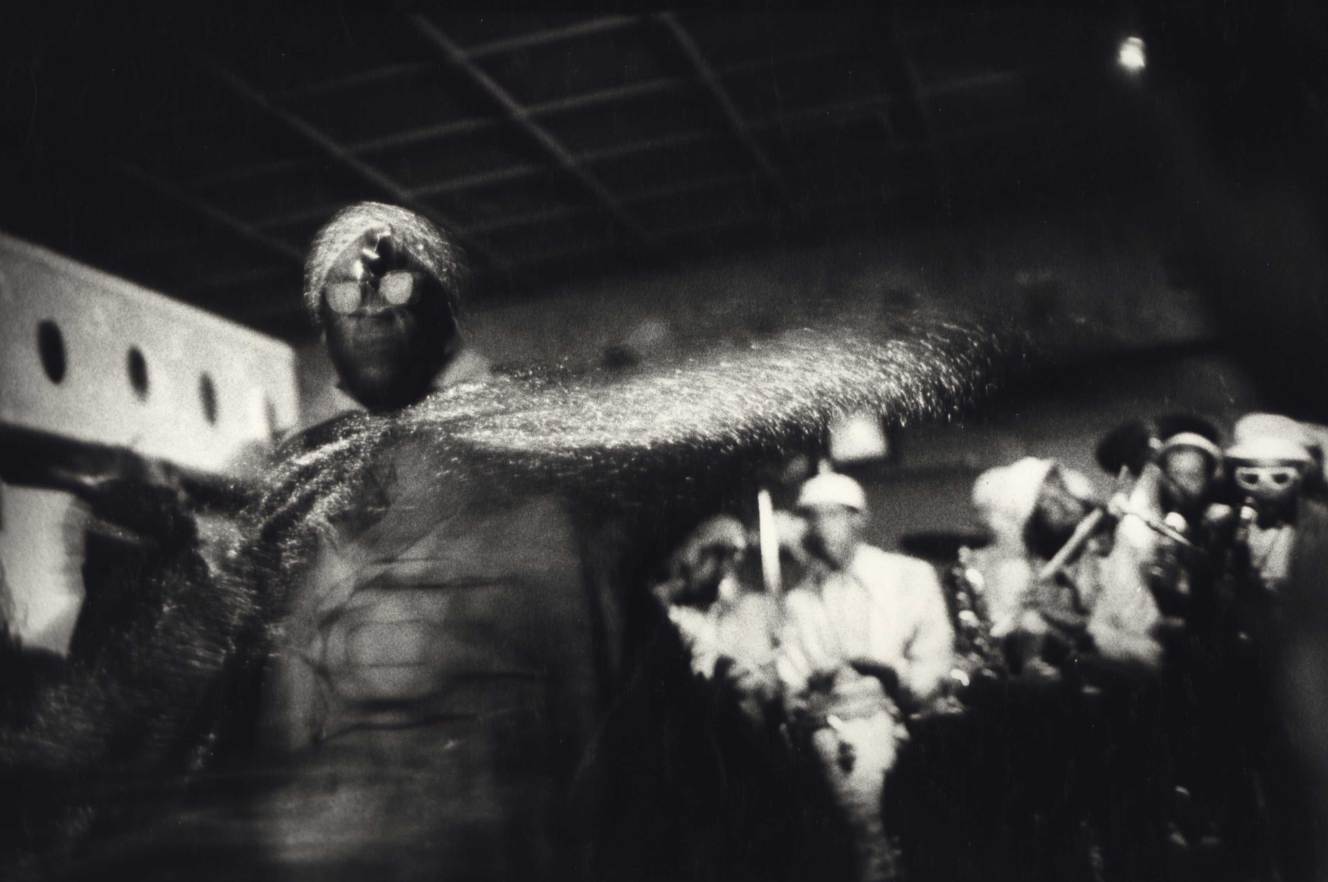 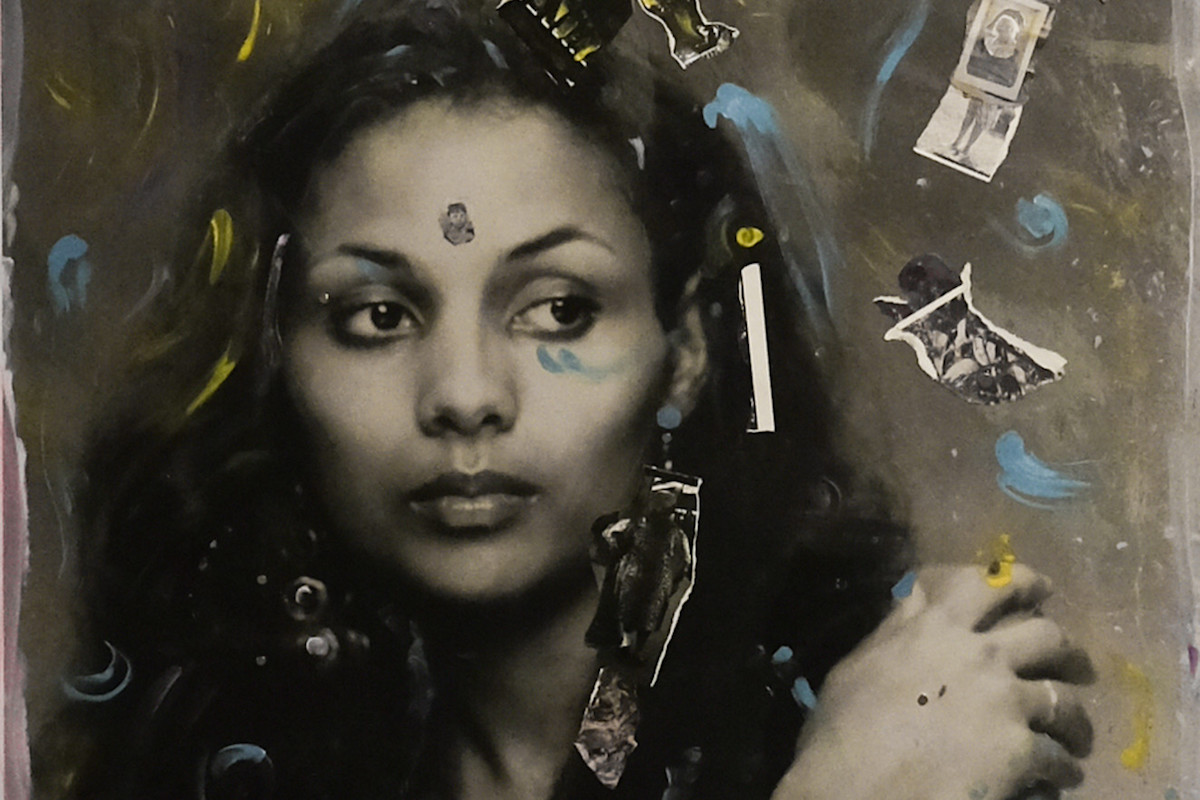