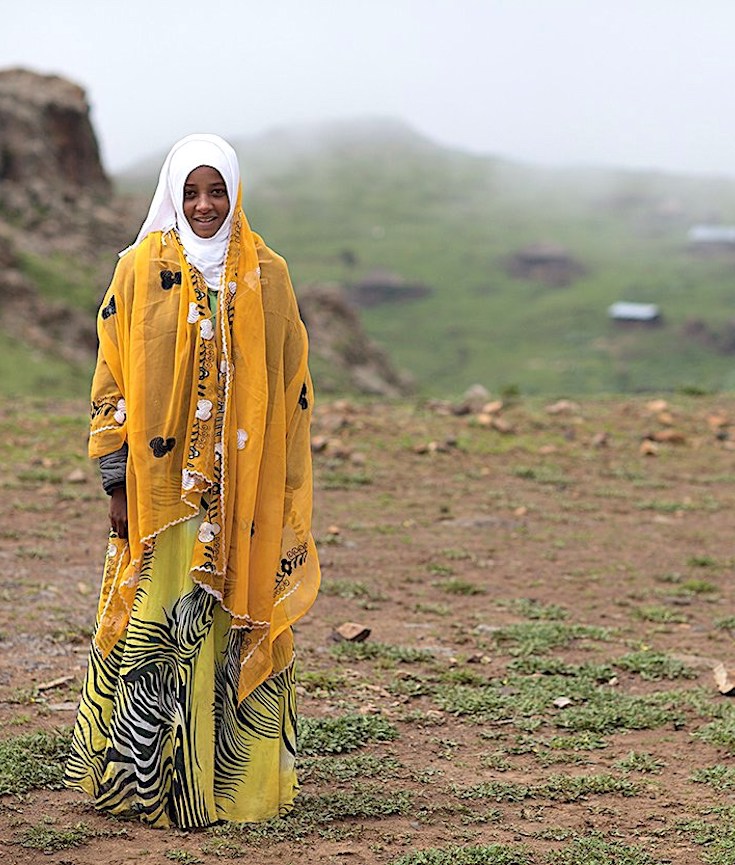 The forgotten city was found in the country’s Harlaa region along with a 12th century Mosque, that resembles those previously found in Tanzania and Somaliland. The city’s remains highlight the early trade and interactions that took place between African communities, as well as intercontinentally, as artifacts from China, Egypt and India were also uncovered at the site.

Several jewels and multicolored beads were also found. According to Professor Timothy Insoll from the University of Exeter, the city was a “rich cosmopolitan center for jewelry making.”

“This discovery revolutionises our understanding of trade in an archaeologically neglected part of Ethiopia. What we have found shows this area was the centre of trade in that region,” he told BBC. “Residents of Harlaa were a mixed community of foreigners and local people who traded with others in the Red Sea, Indian Ocean and possibly as far away as the Arabian Gulf.” 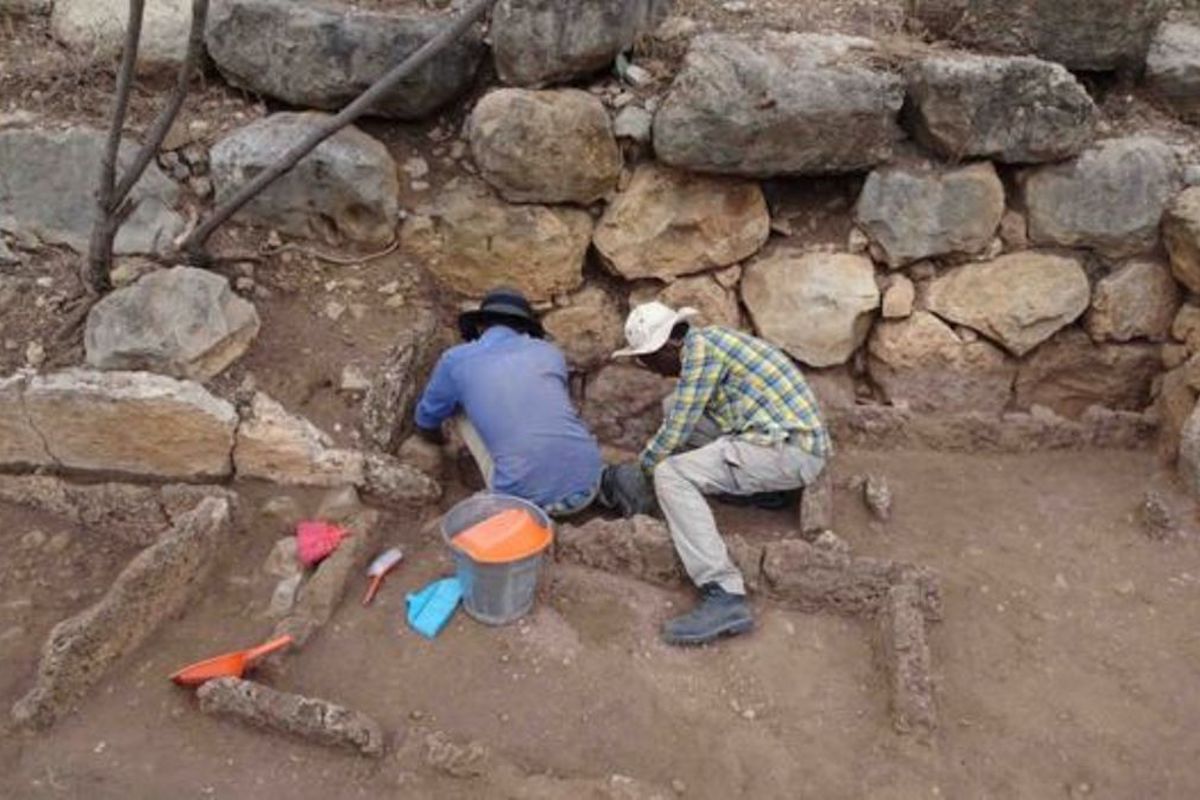 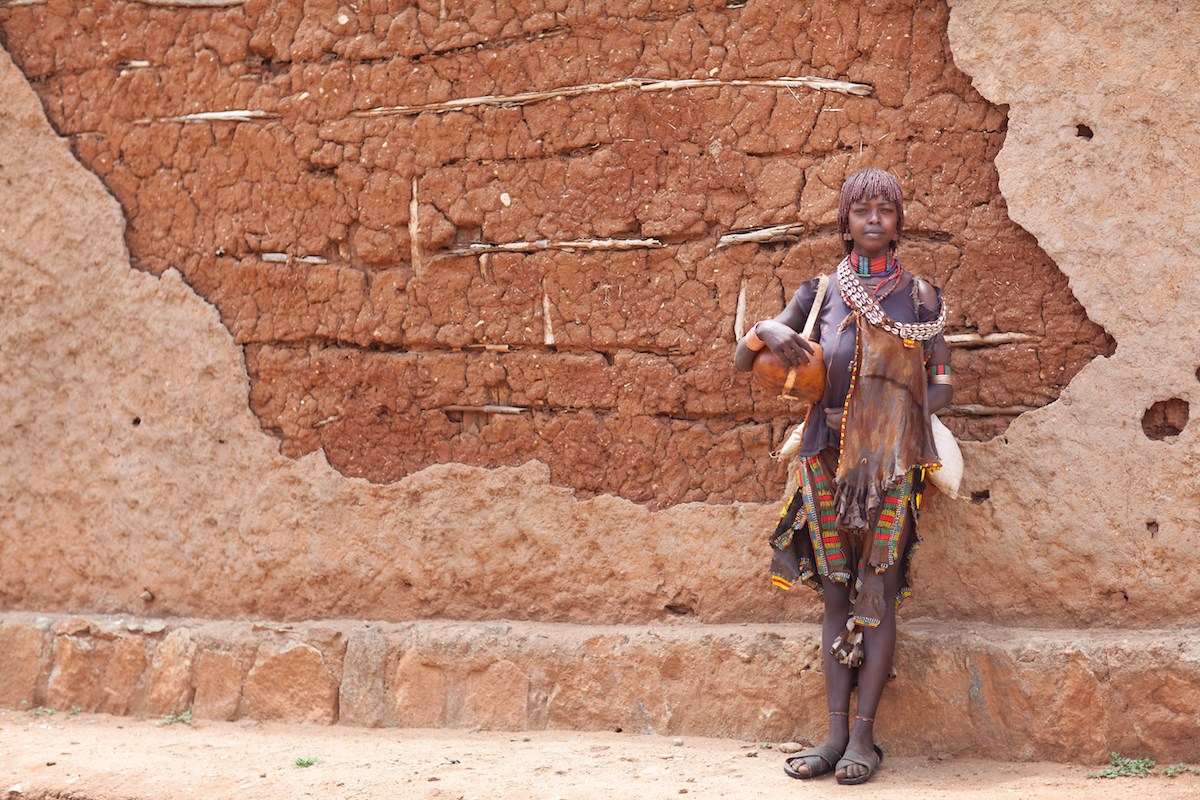 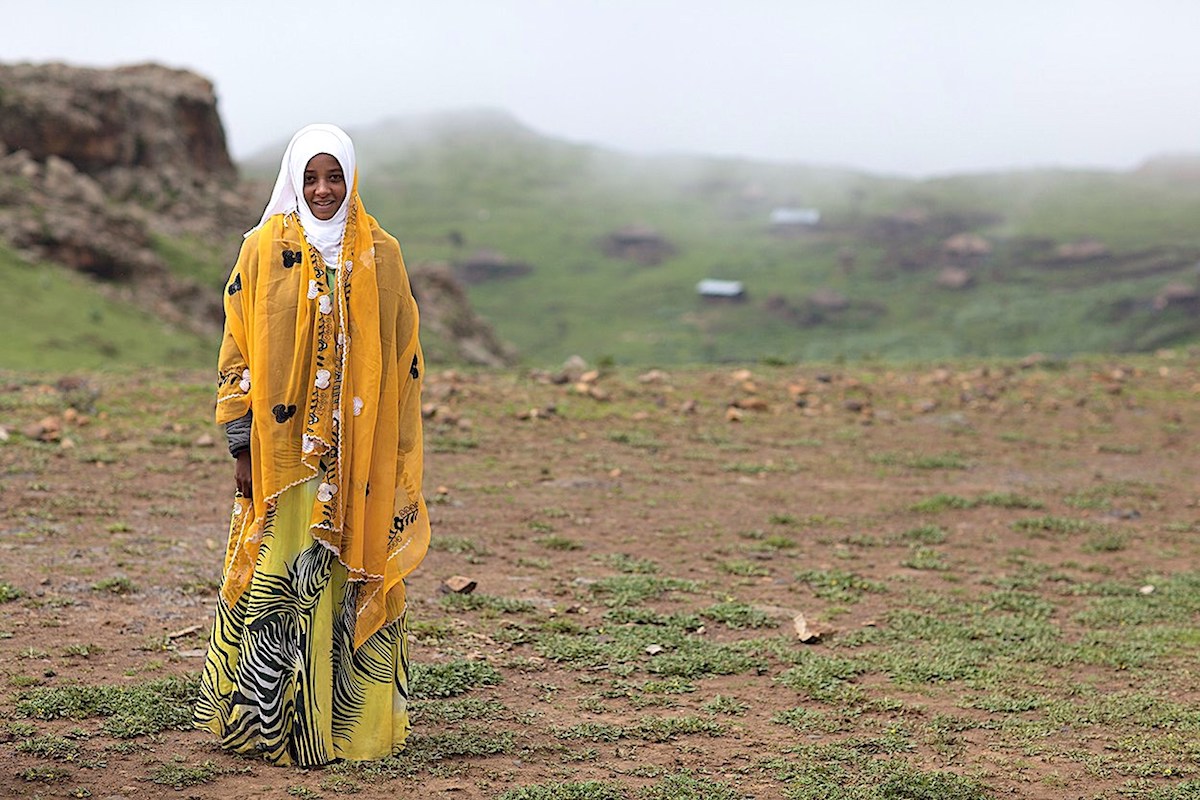 Ethiopia is a country located in the Horn of Africa. It shares borders with Eritrea to the north and northeast, Djibouti and Somalia to the east, Sudan and South Sudan to the west, and Kenya to the south. With over 100 million inhabitants, Ethiopia is the most populous landlocked country in the world, as well as the second-most populous nation on the African continent after Nigeria. It occupies a total area of 1,100,000 square kilometres (420,000 sq mi), and its capital and largest city is Addis Ababa.

Some of the oldest evidence for anatomically modern humans has been found in Ethiopia. It is widely considered as the region from which modern humans first set out for the Middle East and places beyond. According to linguists, the first Afroasiatic-speaking populations settled in the Horn region during the ensuing Neolithic era. Tracing its roots to the 2nd millennium BC, Ethiopia was a monarchy for most of its history. During the first centuries AD, the Kingdom of Aksum maintained a unified civilization in the region, followed by the Ethiopian Empire circa 1137. Ethiopia derived prestige with its uniquely successful military resistance during the late 19th-century Scramble for Africa, becoming the only African country to defeat a European colonial power and retain its sovereignty. (Wikipedia).