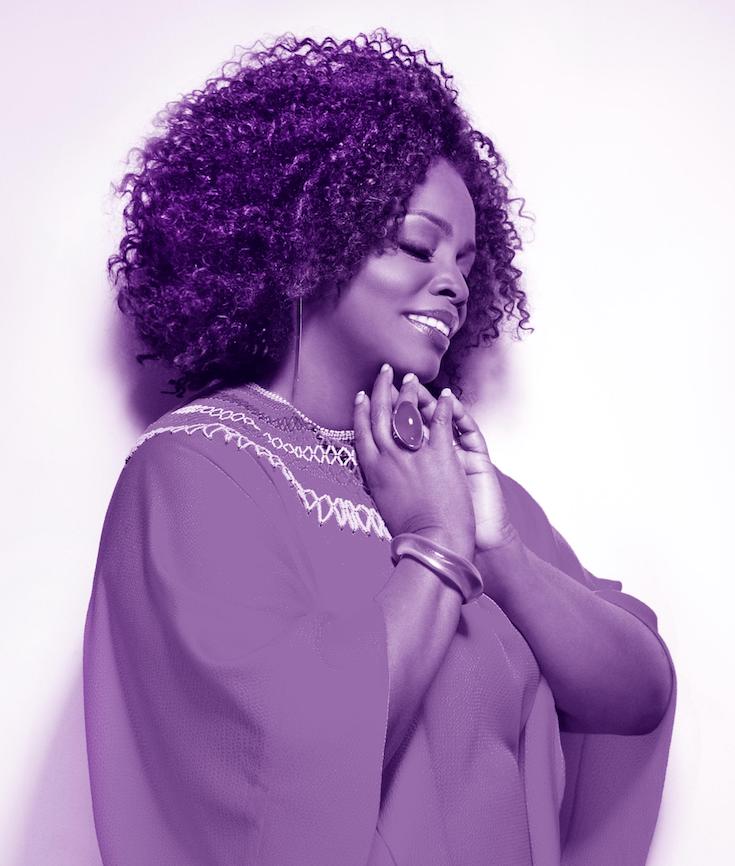 The winners are the vocalist Dianne Reeves; the guitarist Pat Metheny; the pianist and educator Joanne Brackeen; and the former club owner and record producer Todd Barkan, who will receive the A. B. Spellman N.E.A. Jazz Masters Fellowship for Jazz Advocacy. Each awardee will receive a $25,000 prize, and will be honored at the Kennedy Center on April 16.

The announcement betokens the generational turnover afoot in jazz: Ms. Reeves and Mr. Metheny, both in their early 60s and just stepping into their role as elders, hit the national spotlight in the late 1970s and early ’80s as part of jazz’s fusion generation. (The award is available only to living musicians and advocates.)

The news also serves as a reminder that the federal agency is conducting business as usual, at least until further notice — despite the Trump administration’s threats to defund it.

Through a spokesman, Ms. Reeves said: “It is profoundly humbling to be a recipient of the N.E.A.’s Jazz Masters Fellowship and be seated in proximity to so many extraordinary, creative musical artists.” 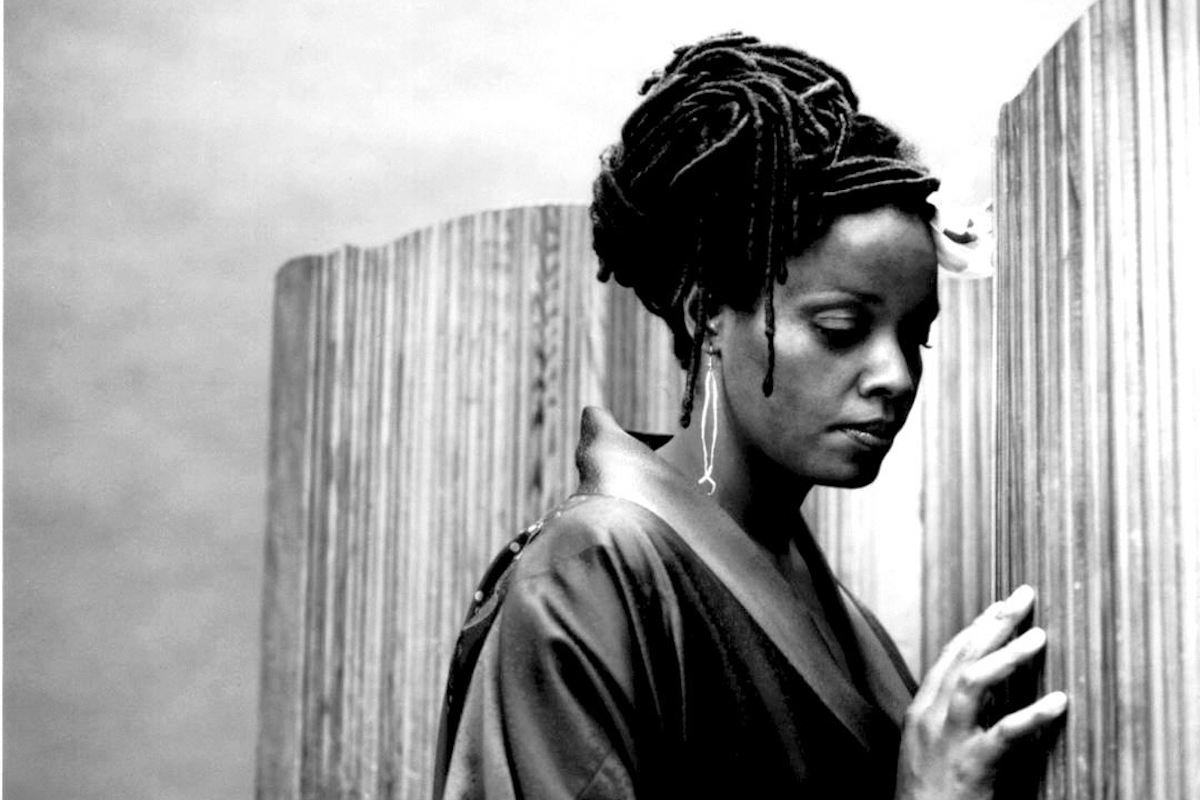 The National Endowment for the Arts (NEA) is an independent agency of the United States federal government that offers support and funding for projects exhibiting artistic excellence. It was created by an act of the U.S. Congress in 1965 as an independent agency of the federal government. The NEA has its offices in Washington, D.C. It was awarded Tony Honors for Excellence in Theatre in 1995, as well as the Special Tony Award in 2016. In March of 2017, a proposal to eliminate all federal funding for the program was put forward by the Trump administration. (Wikipedia)