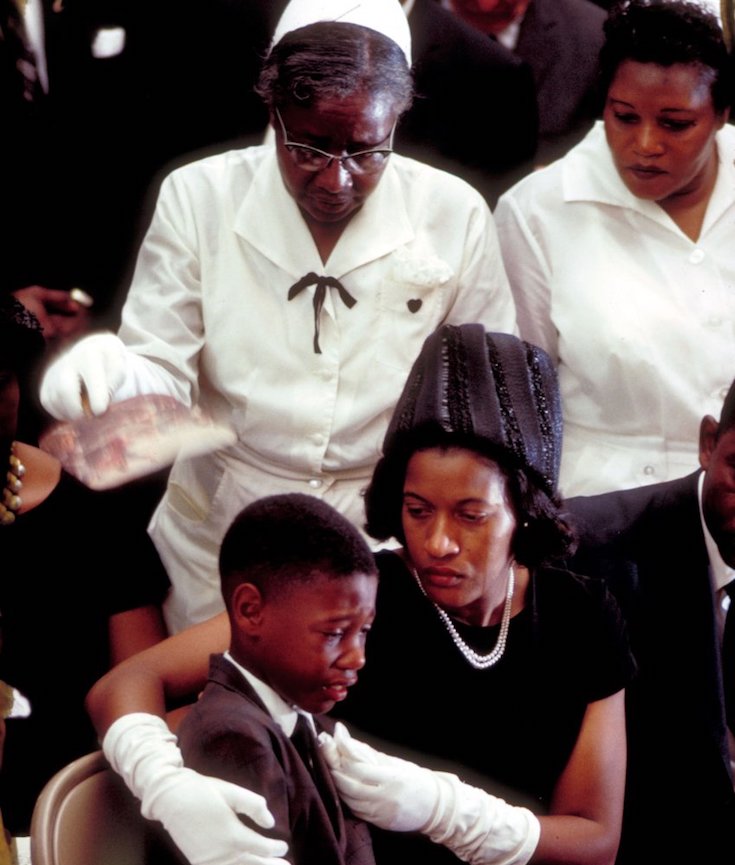 De La Beckwith had been tried decades earlier for the infamous and gutless crime—he shot Evers in the back, with a rifle, as the 37-year-old father stood in the driveway of his Jackson, Miss., home—but two trials ended in hung juries.
When De La Beckwith was finally held accountable for the assassination on this day in 1994, Evers’ widow Myrlie, who had fought for justice for her husband for more than 30 years, felt she might finally be free of the anger and hate she had borne for so long.
Her words upon hearing the verdict? “Yes, Medgar!”
Here, LIFE.com presents a series of photographs by John Loengard—including one that remains among the most stirring of the Civil Rights era: a portrait of a dignified, deeply grieving Myrlie Evers comforting her weeping son, Darrell Kenyatta, at Evers’ funeral. 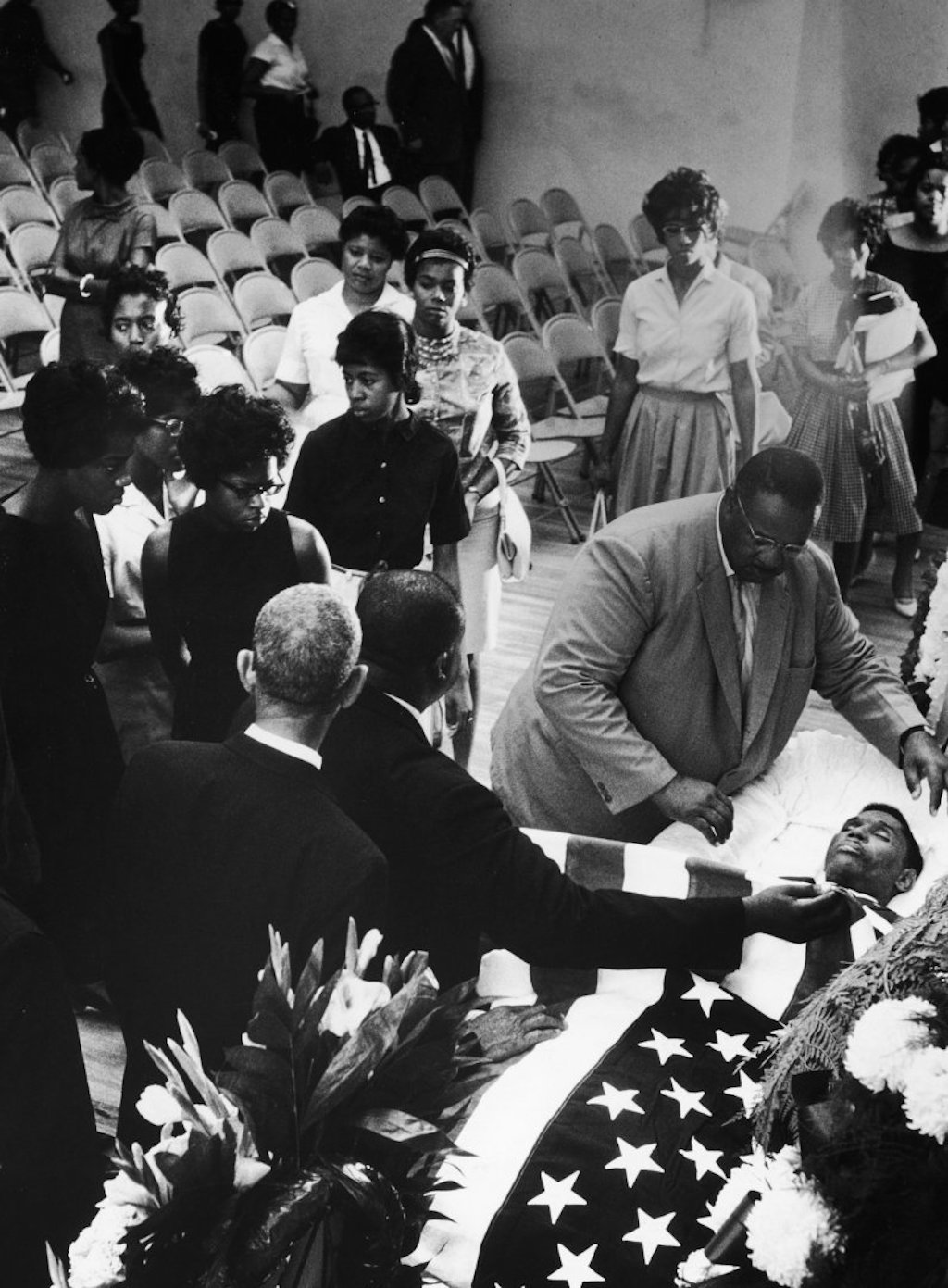 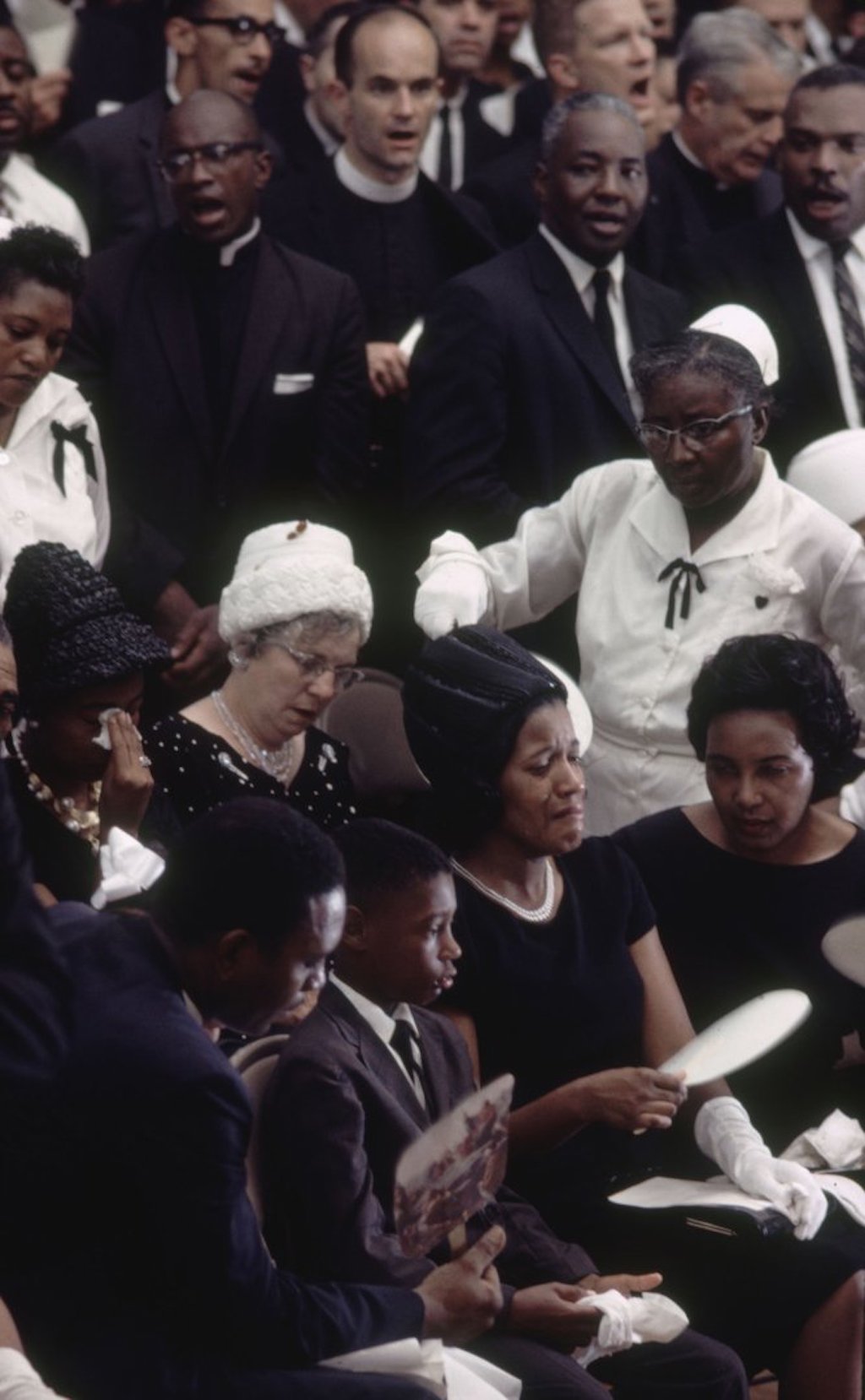 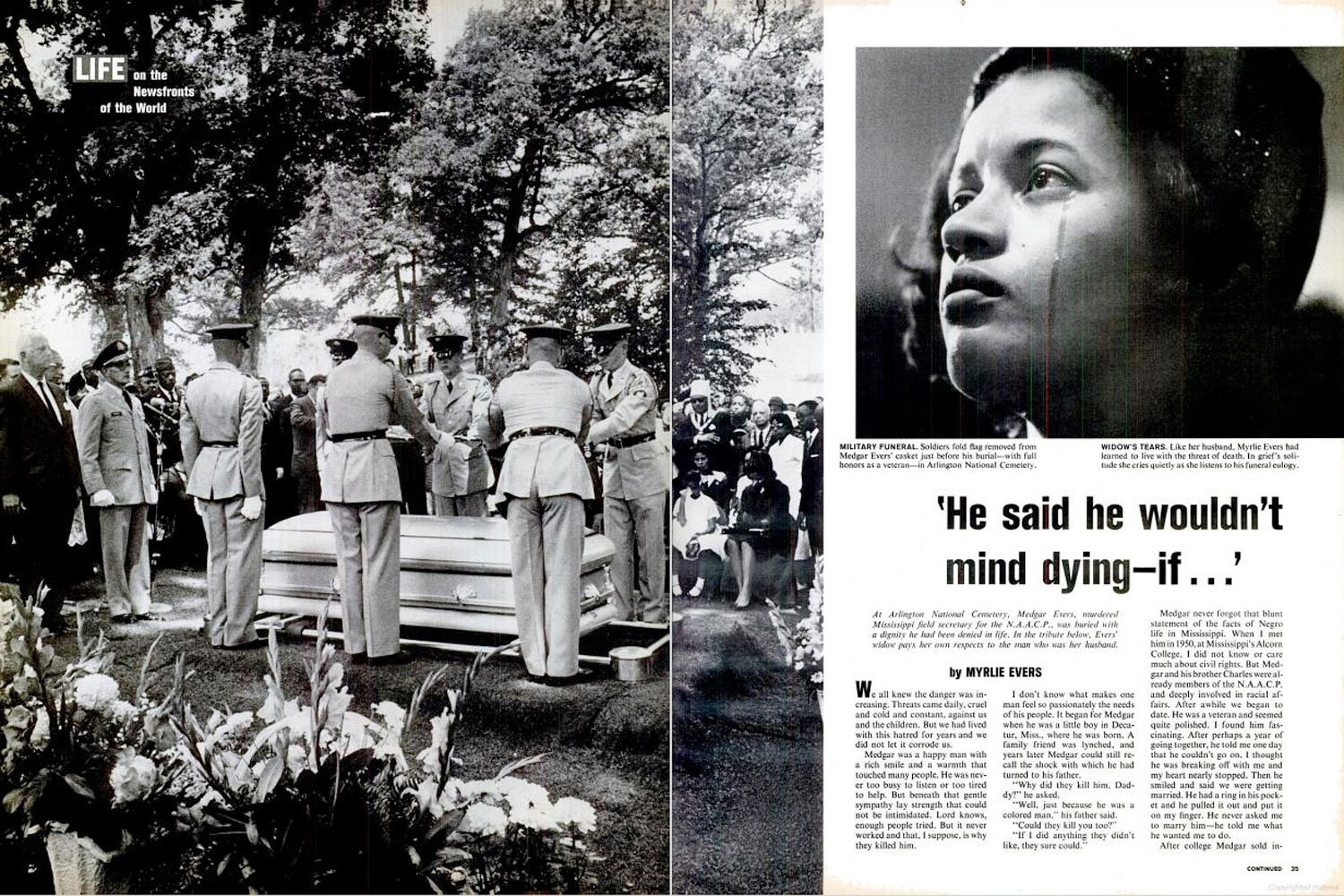 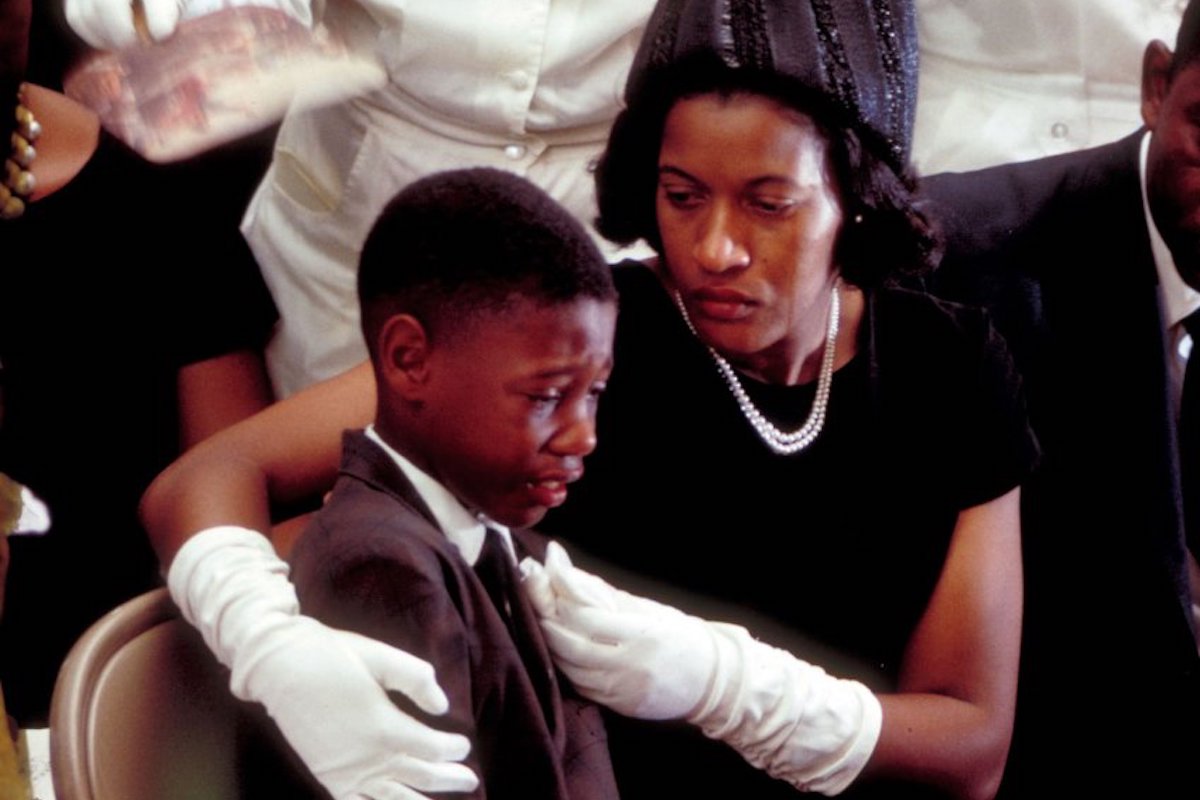